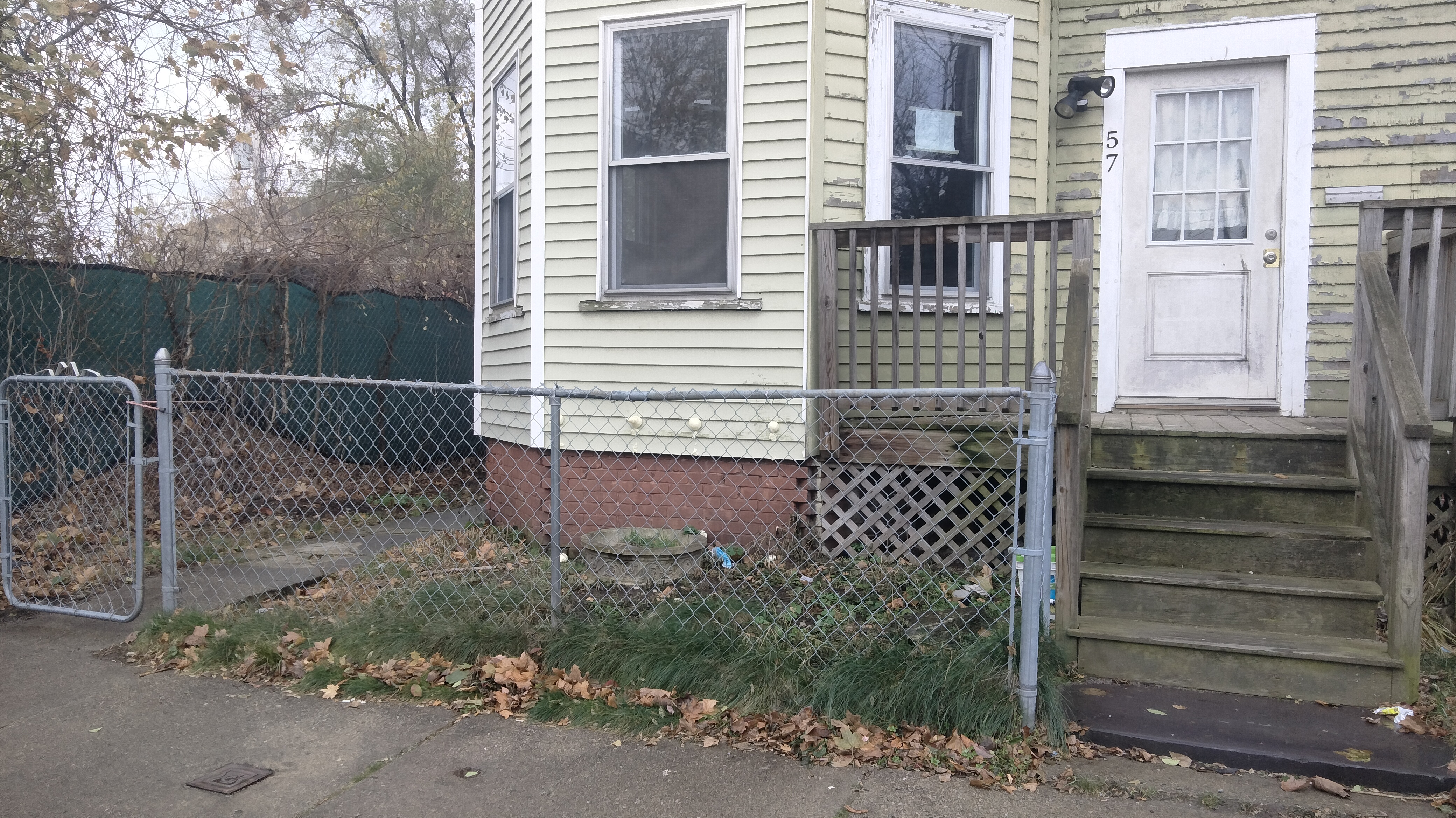 Re: Worcester housing and Worcester kids – this post is for them. And the new Worcester Public Schools superintendent, Worcester’s city council, school committee and new city manager. City “leaders,” WHERE WILL OUR POOR CHILDREN – and their parents – live in the new, gentrified Worcester with its inflated rents and unscrupulous slumlords and sneaky developers? I just found out: the young developer and his brothers who are doing major work on my old Quinsigamond Village building and the other two buildings that he bought several months ago – 34, 36 and 38 Blackstone River Road – this developer is known for buying Worcester property and putting in TWO bathrooms in a three decker’s individual apartments. Adding a whole new bathroom, so there are two. He’s not slicing and dicing the big beautiful airy spaces – most original three deckers have 3 bedrooms – like other developers do to maximize their profit by creating two or three units out of one. No, this guy adds a bathroom to each tenement SO HE CAN freeze out most Worcester families and RENT TO FOUR OR FIVE PEOPLE who are UNRELATED and, pooling their $$$ financial resources, will be able to pay the new, exorbitant rents he will charge. Each person may be paying $800 for his/her own bedroom. Kitchen and dining room shared. Two bathrooms a blessing! Roommates. Not a Woo family.

This happens in the WPI neighborhood all the time, with WPI students getting into these big apartments, four or five students per apartment. Then the four or five of them pitch in$$$ to pay the high rents that working families can no longer afford to pay. My old beau lives in the neighborhood. When he first bought his house in the WPI ‘hood all his neighbors were working class families who rented the apartments in the two- and three- family homes. Now the houses are filled with WPI students because the landlords’ rents are too high$$ for a working class Worcester family.

As far as the Blackstone River Road buildings go, this extra bathroom gambit is illegal, as the neighborhood is NOT ZONED for this kind of dwelling unit. If each tenant in each three decker and two family has a car, that’s a lot of cars per floor! That’s 12 cars for a three decker that used to maybe have four or five. It all used to be terrific immigrant housing built for a family during the turn of the 20th century. Immigrant families, generation after generation, the sons and daughters, then the grandkids, lived in these edifices and were able to enter the middle class after a generation or two. The American Dream happening in Gateway Cities all over New England. There may have been two cars for the entire three decker back then! When I was a kid growing up in a huge Green Island three-decker apartment we had no car, but the family on the second floor had ONE car to do it all, and even the huge family on the first floor (about 10 people!!) had ONE car, too. A long station wagon with those cool wooden side panels. 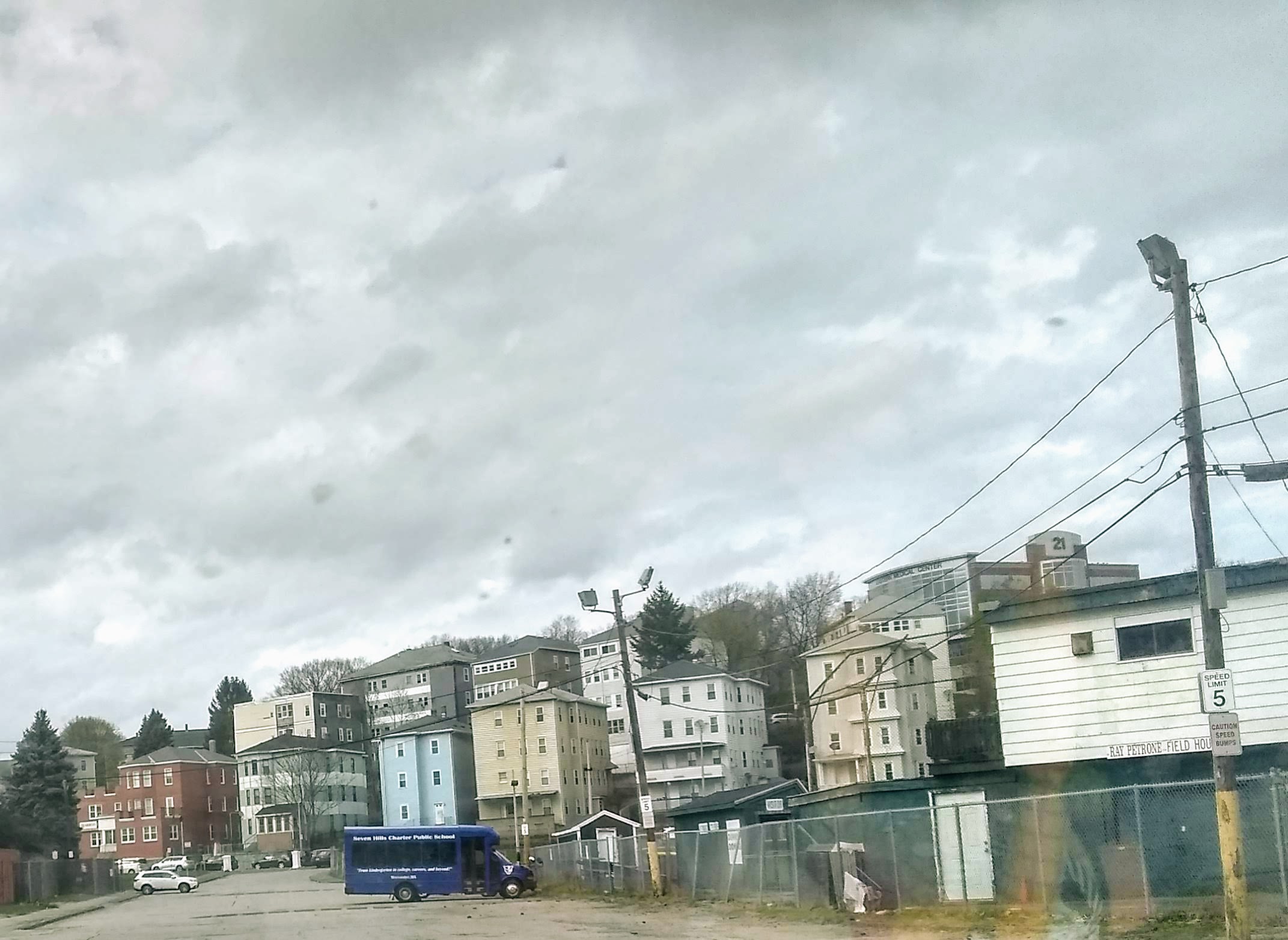 Worcester’s East Side three deckers – nice homes to live in for Worcester’s Italian immigrants – and their descendants – during most of the 20th century.

The old Worcester neighborhoods actually made being poor tolerable back then: you lived in a spacious three decker apartment – bigger than some houses in Worcester – where you had big windows in each big bedroom room, a front and back porch, a dining room attached to your parlor and often a pretty big backyard. And a landlord who wasn’t out to make the biggest buck ever! Rents were low, we had our neighborhood school, Lamartine Street School, our local park, Crompton Park, Millbury and Water streets for our shopping/ business district … all a 10 minute walk from my family’s Lafayette Street tenement. Same for all the families on Lafayette, Lodi, Endicott, Grosvenor, Sigel, Lunell and Bigelow streets. So no one ever moved away from Green Island! We kids all started Lamartine Street School together as kindergartners and seven years later graduated from sixth grade. Togetherness. You were a huge extended, albeit dysfunctional, family! 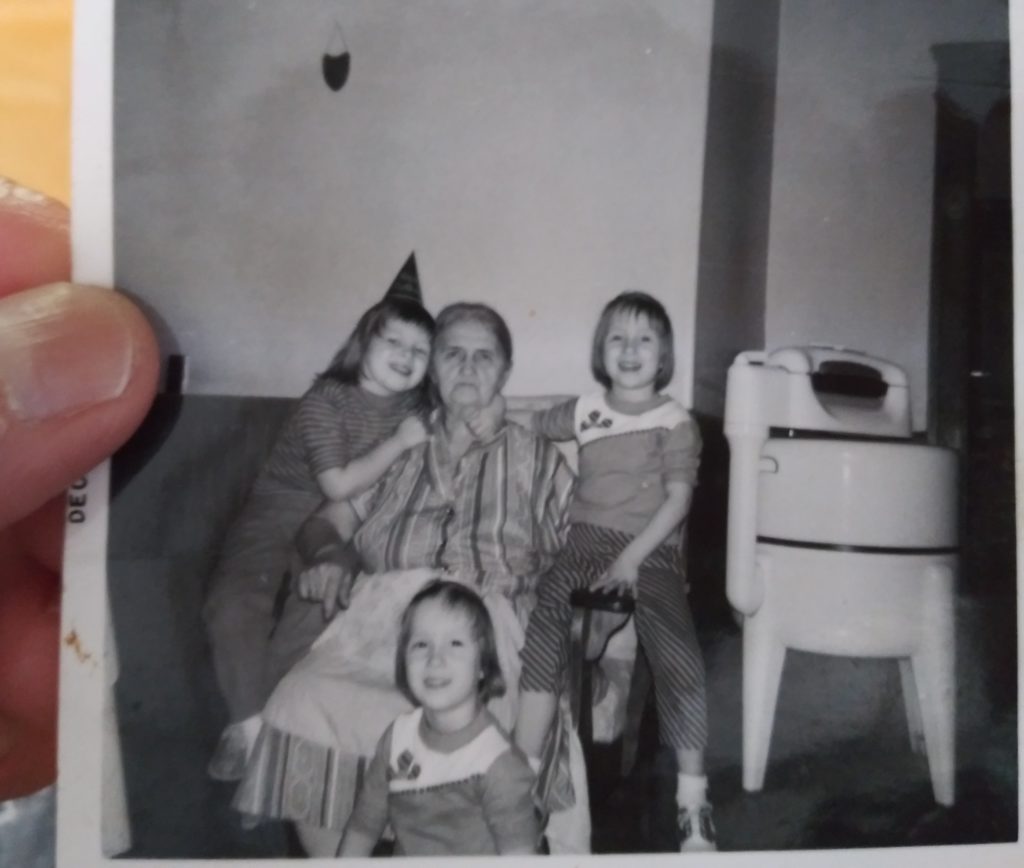 Birthday celebration: “Bapy,” Rose and her two kid sisters in their Lafayette Street apartment, circa 1967.

All gone today – Worcester’s public schools have a student population that is always on the move, on the run. Families jump from one neighborhood as they move from one crumby three decker to the next – and often to a new school, for the kids. The landlords suck, the apartments aren’t up to code, the neighborhoods are rough and the rents keep going up up up. I forget the official name schools label children and families who are on the move – sometimes homeless – every few years. But it’s a detriment to the kids’ education. How can a child focus on books, do reading and writing assignments? Learn? Also: Make friends? Bond with teachers and adults who are great role models? How can they look forward to school traditions?

Gas stoves. Most three deckers have them, along with gas parlor heaters. It all worked well for a century or so, but now we’re finding out gas stoves cause asthma in children and worsen adults’ asthma. Federal officials recommend electric stoves OR ADDING A HOOD OVER THE STOVE AND A VENTILATION SYSTEM THAT sucks up the dangerous gases that are byproducts of cooking with gas. Some carcinogens! At least open the windows, we’re told!

My question: IS THE CITY OF WORCESTER BUILDING AND CODE departments AWARE OF ALL THIS??? AND CHANGING CITY CODES to reflect the new findings? To protect poor children? WHAT ABOUT IT, DIRECTOR AMANDA WILSON?

And what about that City of Worcester apartment registry, Amanda and Worcester City Council? City officials were supposed to create a directory OF EVERY RENTAL UNIT IN THE CITY OF WORCESTER and workers were to visit each unit periodically to make sure: its stoves work, the bathroom is in good shape, windows are not broken, doorways and hallways and stairwells are safe, the heating system is ok. The previous city manager, Ed Augustus, said he was planning to get this directory going – but he never did. Now it’s up to new City Manager Batista to do the right thing and help poor Worcester kids! Mr. Batista, make sure their parents have a good, safe stove to cook their meals on, a safe, effective heating system so they’re not cold during the winter, windows that aren’t broken and are good enough to keep the elements out during rain and snow storms. Are the porches ok?

The new City of Worcester hires on Irving Street and Main Street are really on probation in the eyes of most Worcesterites. For us, they needn’t get fancy and expensive$$$ with hiring extra administrative assistance and holding meetings with their people to protect themselves and their high paying jobs. They needn’t get caught up in their profession’s professional lingo. They just need to step up, work hard and do the right thing by poor Worcester kids and their families. 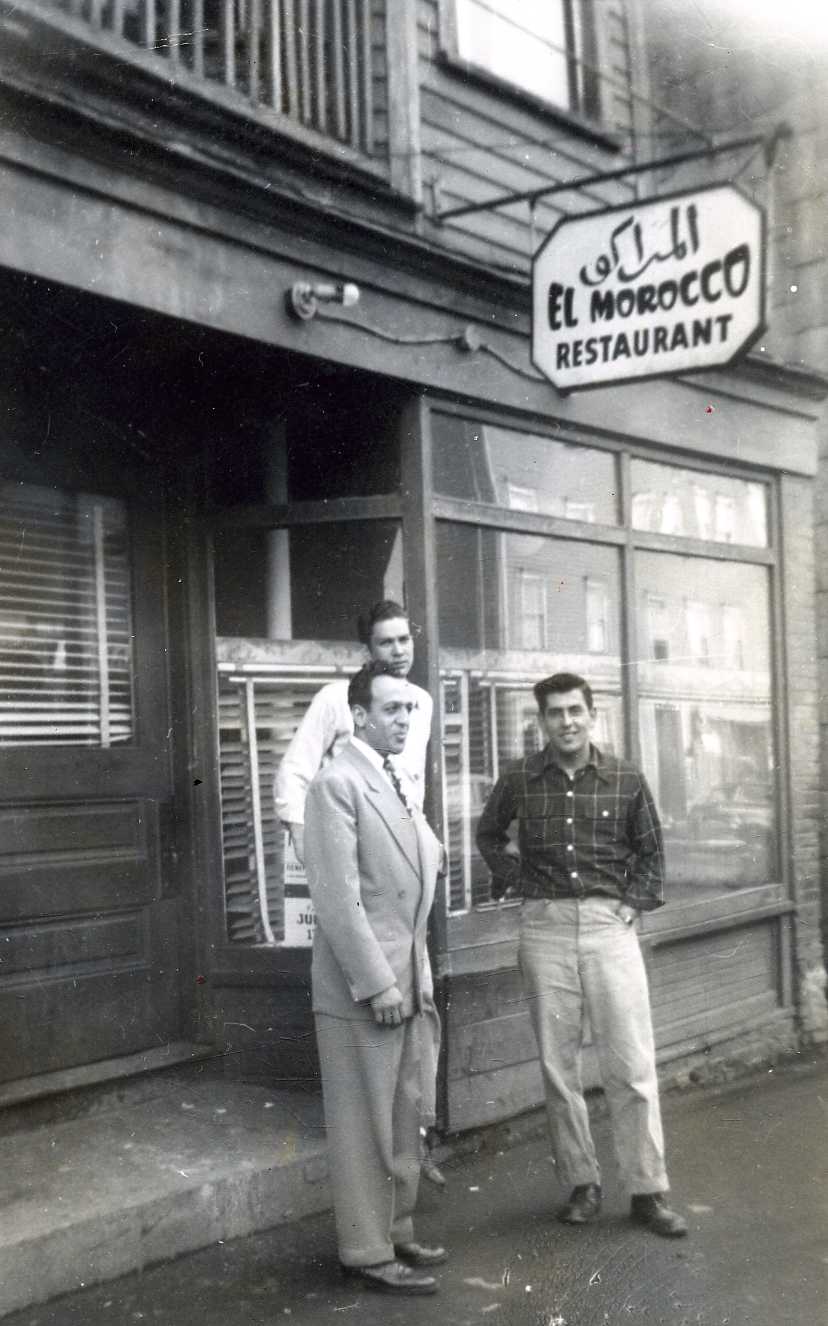 The original El Morocco restaurant. The Wall Street area was another Worcester immigrant neighborhood (Middle Eastern) that boasted scores and scores of three deckers with front- and backyards. Real homes where immigrant families could build their American Dream. Photo courtesy of the Worcester Historical Museum.