Putnam, Connecticut, really is a special place! Yesterday, while we were at the dog park, I noticed these two huge red heart arches on the River Walk. … 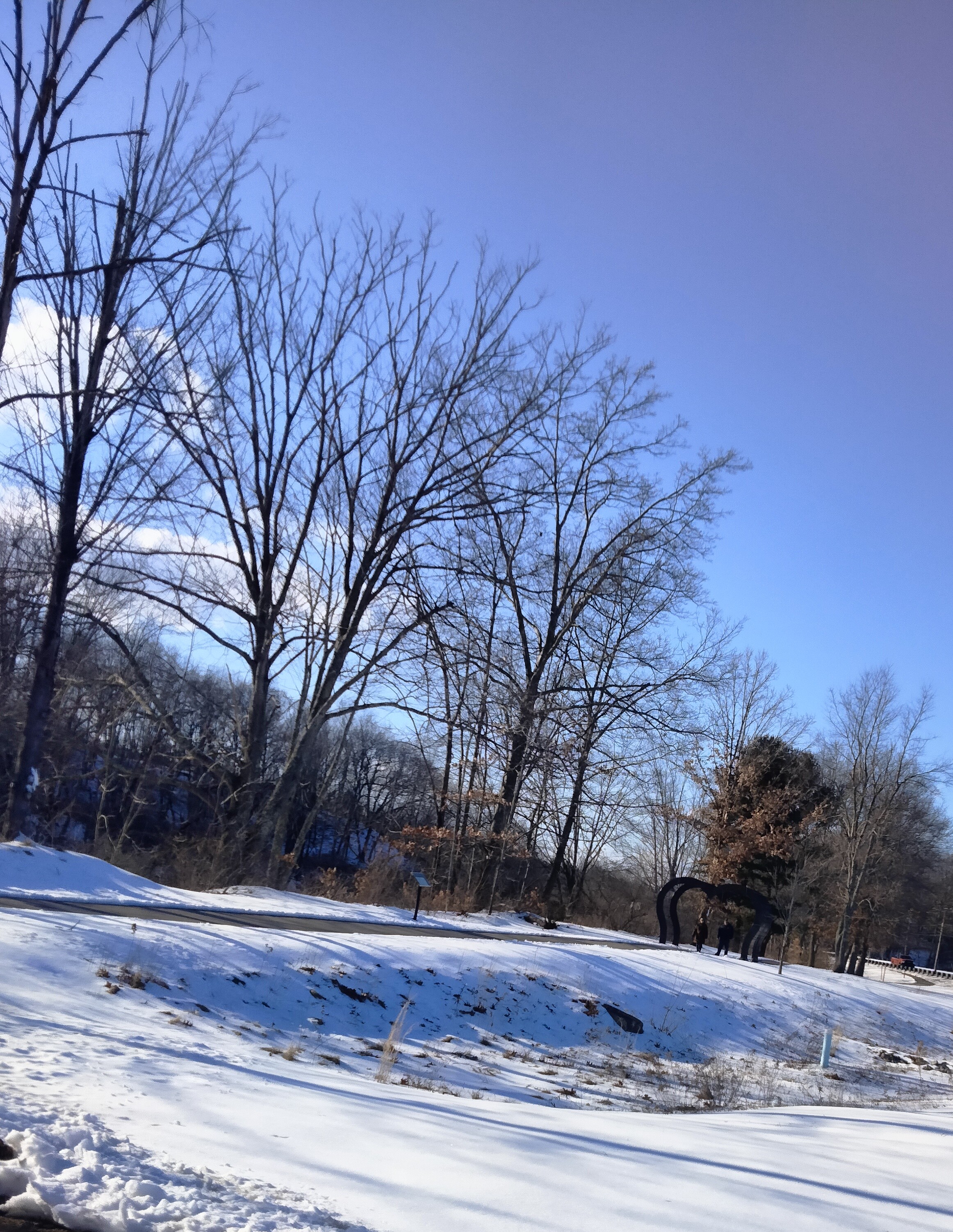 They’re beautiful and enhance the loveliness of the trail – a trail that hundreds of Putnam residents and visitors amble down each day. So nice to see: older couples holding hands, young parents pushing baby strollers, guys and gals waking their dogs. You see half the town come out for their daily walk on the River Trail! 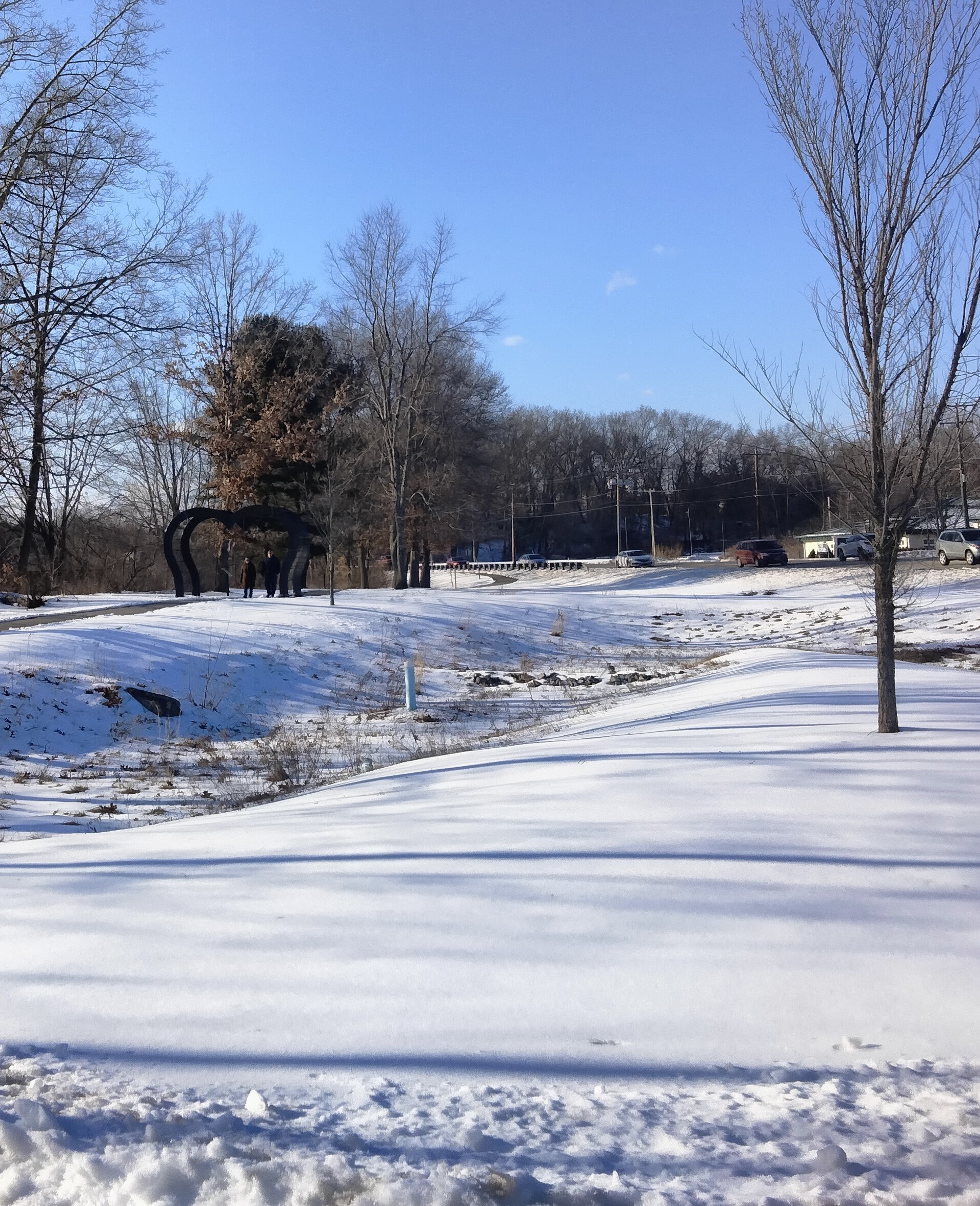 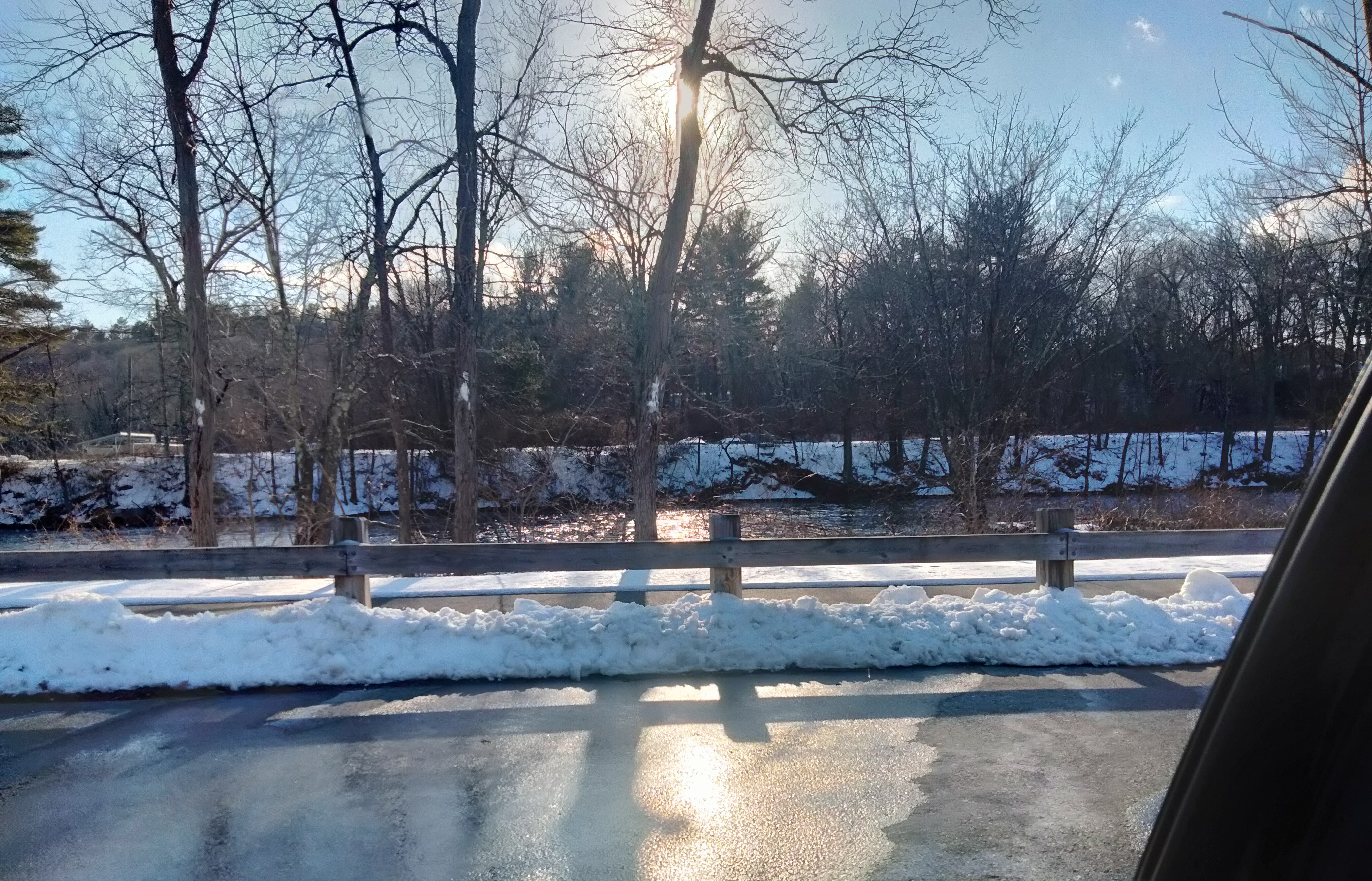 The river…it runs through Putnam.

But these heart ❤️ arches were new, and I wondered about their significance. So I talked with a Putnam business leader who said he and other local biz folks were each asked for a $1,000 donation to pay for the construction and installation of the huge hearts. They were built to show Putnam’s support for homeless women.❤️ For a donation$$, any one can buy a “lock” that’s then attached to one of the gigantic hearts. Your name is engraved on the lock you buy. All the money$$$ raised is given to the local women’s shelter.

He said: You won’t believe this town. I’ve never seen anything like it. Putnam always helps its neighbors … it’s such a special community!
💕💕☀️❤️💕☀️ 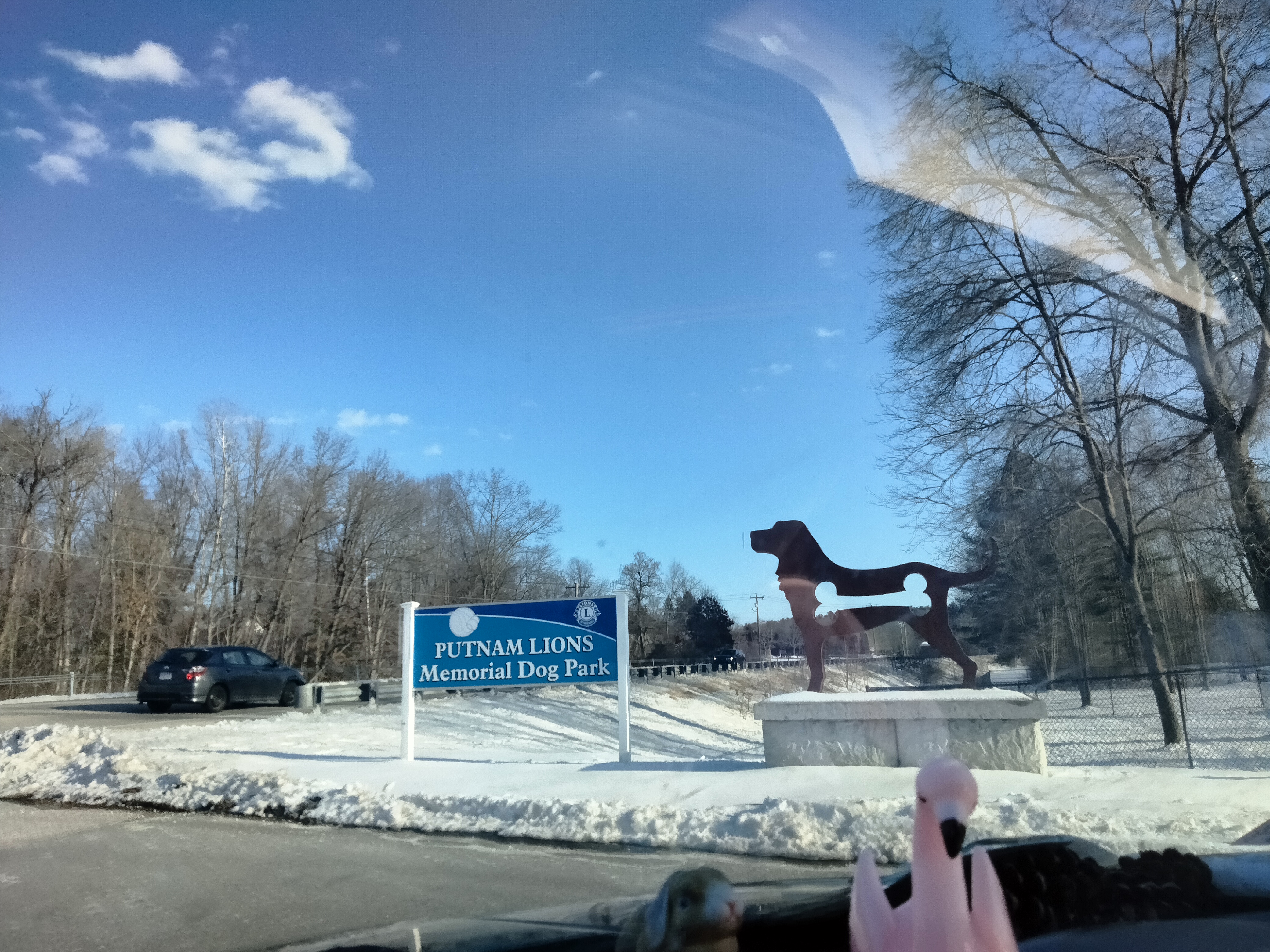 More public art (big pup!) at the entrance to the Putnam Dog Park.