The TEXAS catastrophe shows us all that Joe Biden is too old to be President of the United States.

Joe’s a good man, but he’s a shadow of what a vital, vibrant president needs to be! Now!

Joe Biden should be in Texas. Now!! On the ground! Looking at all the damage! Meeting all those poor people! Mourning with them. Giving them hope. Hands on! Brainstorming with all those recalcitrant Texas officials! People died! People froze to death … in their homes, by their cars. That little boy in the news, 11 years old, so cute in his jacket, running outside to play in the snow in his yard. Then going home…to freeze to death. An American tragedy.

Helping on the ground – like Beto O’Rourke and AOC have been doing. That is what Biden should have been doing. But he couldn’t. Too frail. Take away the cool aviator sun glasses, the tight blue jeans, the short jacket with the collar turned up thug-style and you have a fragile, frail old man with an immune system that’s pushing 80 years old. Reality can’t mesh with the public relations imagery. A facade. 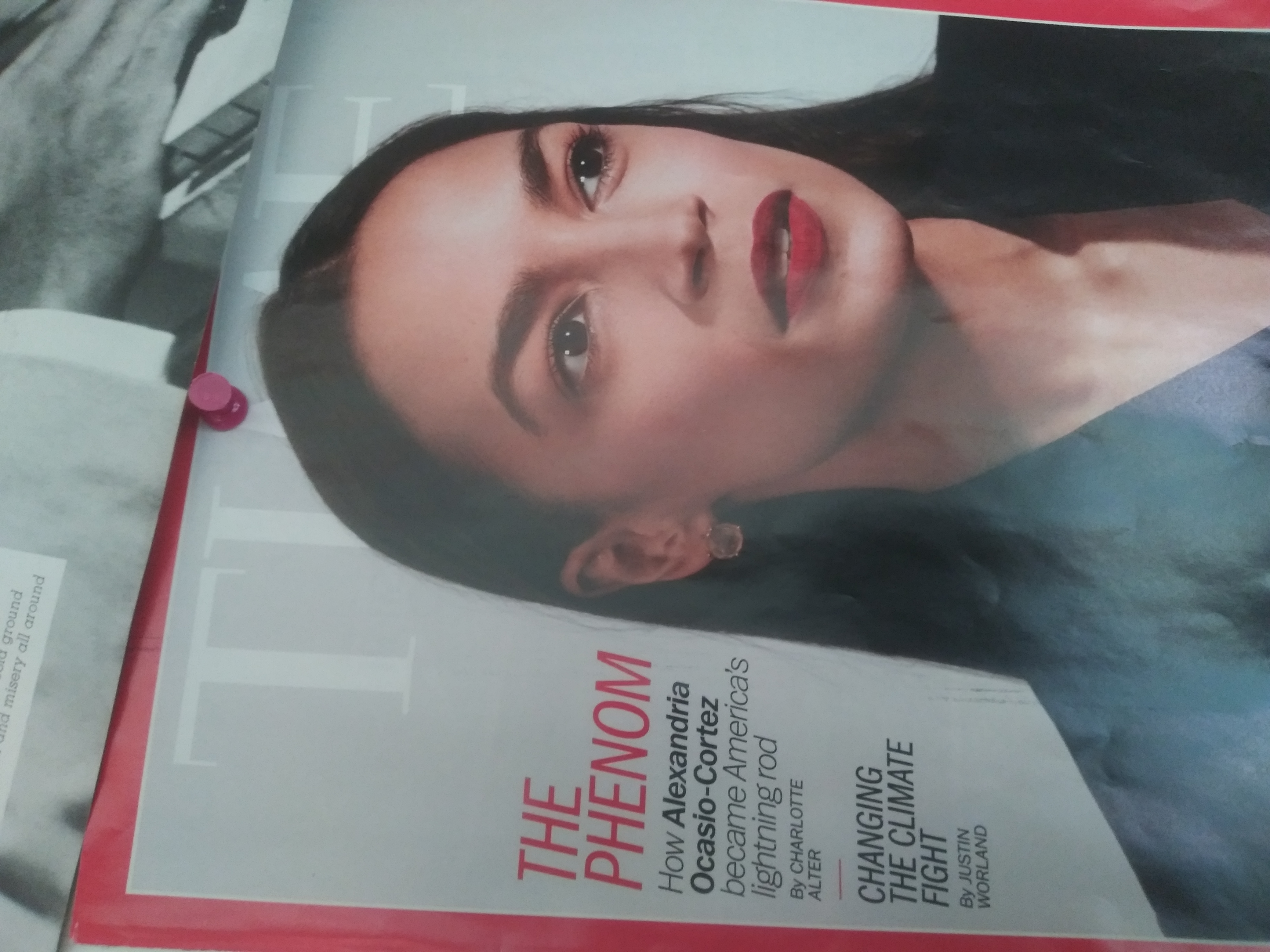 AOC: US congresswoman and future of the Democratic party.

AOC and BETO: They are YOUNG, STRONG beautiful … They saved, are saving, lives in Texas. They have been the real American political leaders during the Texas debacle. They waded into all that pain … AOC raised $3+ million for Texas Food banks and visited with the people, volunteered at the Texas food bank. To see her packing food boxes with the food bank volunteers was wonderful! BETO? All over the state! A fountain of energy and movement! 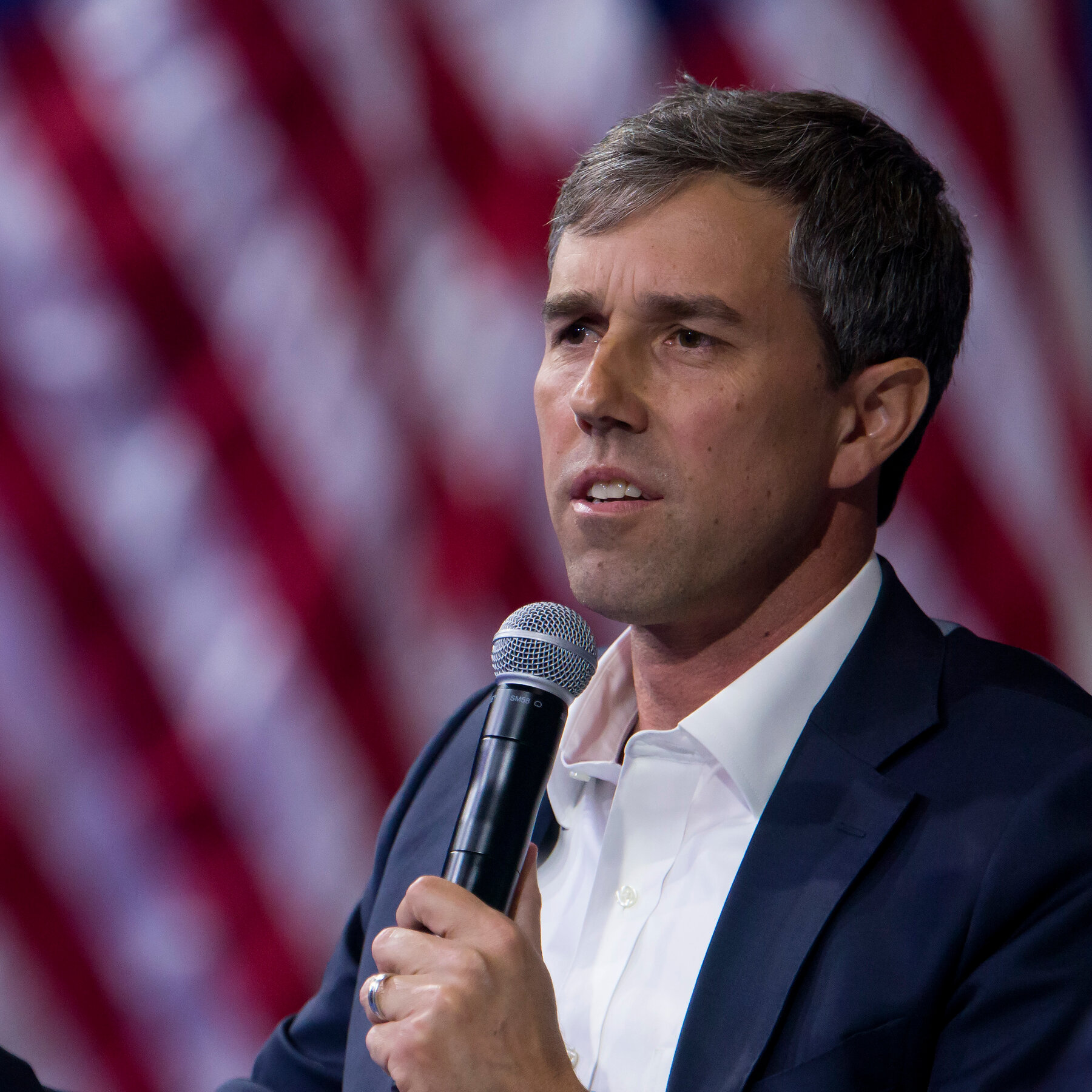 Beto led efforts to check on hundreds of thousands of Texas senior citizens. To make sure they were taken to warm shelters or to bring water and food, if they could stay in their homes. Beto saved lives!

Texas Senator Ted Crus was high tailing it to Cancun.

Cruz needs to be voted out of office.

Texas Gov Abbot = useless. Beto needs to run against Abbot – TO WIN office AND BE THE NEW GOVERNOR OF TEXAS. O’Rourke came within 3 percentage points of unseating the odious Cruz last election cycle … He ran for prez. Three times the charm, Mr. O’Rourke!

President Joe Biden sent $$millions of federal money and power generators to Texas, and he declared the state of Texas an EMERGENCY, eligible for even more federal assistance. Biden WAS good … But was he inspiring, charismatic, an American leader we’d follow to the hinterlands? Nope. At 78 and terrified of COVID and mixing with us hoi polloi, Joe is afraid of getting sick. Of dying in the age of the ever mutating corona virus. Let’s be honest. Biden only interacts with us Americans under very controlled, sanitized circumstances. This is NOT GOOD ENOUGH for these times.

Beto and AOC and other young American leaders MUST CONTINUE TO STEP UP AND LEAD AMERICA.

Beto and AOC: two young charismatic Democrats who are the Dems’ FUTURE. BEAUTIFUL TO LOOK AT and BRILLIANT. They’re at the FOREFRONT of the issues. They understand climate change and what we need to do as a country to turn things around. They have the health, strength and energy TO BE WITH US AMERICANS EVERY STEP OF THE WAY. Not hiding in their basements, hungry for the next nap.