Sandra Day O’Connor was the first woman to serve on the United States Supreme Court. Yet in the grand scheme of history, O’Connor will likely be remembered less for that, than for her disastrous vote to make George W. Bush President of the United States during the 2000 Florida recount imbroglio. It is unfortunate that a judge who made so many wise decisions from the bench will be remembered for creating one of the worst Presidencies in American history.

Sandra Day O’Connor, known to many in her circle by the acronym SOC (like those using AOC for “Alexandria Ocasio-Cortez”), was born and raised on the family ranch, an eroded wedge of property named “The Lazy B.” It was a hardscrabble existence, with prayers for rainwater directed to God by O’Connor and family. The O’Connors installed makeshift water pumps around the Lazy B that would save every precious drop of rainwater. Patched together with whatever kept the pumps running, it was an emergency whenever one of the pumps went off-line; whoever was working nearest a damaged pump had to drop everything they were doing and immediately get the water flowing again. If not, the cows on the farm would start dying of thirst within two days.

Like many who grew up on a farm, SOC learned the value of hard work, self-reliance and self-confidence. By age 10 she had been taught to fire a rifle and brand a calf. SOC graduated first in her class at Stanford University, where she completed her undergraduate and law degrees in six years. Yet none of the 45 major law firms in Arizona would deign to give SOC a job interview! The only inquiry from the legal community was when one firm said that with good typing skills, O’Connor might get a job as a secretary. O’Connor was shocked by this treatment.

Eventually, O’Connor went into politics and became a State Senator. In 1972 she rose to become the majority leader by her strong diplomatic and political skills. She knew pending legislation inside and out. When men made loutish sexual advances to the now married O’Connor, she ignored them and acted like she was not upset at all, but Evans portrays O’Connor as very angry at these episodes.

In a section of the book that recalls Donald Trump’s attack on Megyn Kelly, Thomas writes: “There were ugly mutterings about the “f—ing bitch,” recalled one state legislator who served with SOC, and “a reference to her menstrual cycle.”

SOC was not a loud feminist. She handwrote on seven pages of yellow legal pad paper a list of Arizona state laws that discriminated against women: Incredible as it may sound, in Arizona women could not buy a car or a share of stock in an Arizona company. Her actions, however, were more effective than many other feminists’ pronunciamentos. O’Connor worked quietly to undo some 400 laws which allowed discrimination against Arizonans based on their gender. She began to repeal these a few at a time, eventually getting many of them off the books or rendering the statutes gender-neutral.

“Female politicians were not new to Arizona and O’Connor cleverly maintained a low political profile and picked her fights carefully,” writes the author. “It also helped that she tended to be smarter, better organized and tougher than the men around her.”

Eventually, as SOC grew tired of the legislative treadmill, she ran for a judgeship in 1974. Being a judge is one of the most difficult jobs in existence. O’Connor found herself having to make rush courtroom judgments on evidentiary matters, factual issues and legal conclusions. She was particularly tough on lawyers who flouted the rules, delaying litigation, or otherwise acting against their clients’ own best interests.

In 1981 Ronald Reagan needed to shore up his base among female voters. He promised to appoint a woman to the Supreme Court. After Reagan was elected president and an opening came up, he appointed O’Connor. The book made this into a fairy tale setting, with wealthy and powerful men paying heed to the woman from the Lazy B. SOC had an exemplary career as a Supreme Court Justice up until the 2000 election.

But what happened in 2000 was no fairy tale: It was an American nightmare from which America will need several generations to recover. Faced with allowing a state-wide Florida recount (required under the Florida constitution) which would likely make Al Gore President, or ending the vote recount with Bush holding a 500 margin of victory, the five conservative U.S. Supreme Court justices took a vote that guaranteed Bush’s election. From that decision flowed a long list of American catastrophes: the war with Iraq and thousands of American dead; the financial breakdown of 2008; the explosion of public debt and hugely imbalanced budget deficits; and finally, the piece de resistance, the 2016 Presidential Election of the most racist demagogue in American history: Donald J. Trump.

Teachers!!: How to Incorporate Animal Issues into Your Elective Classes! 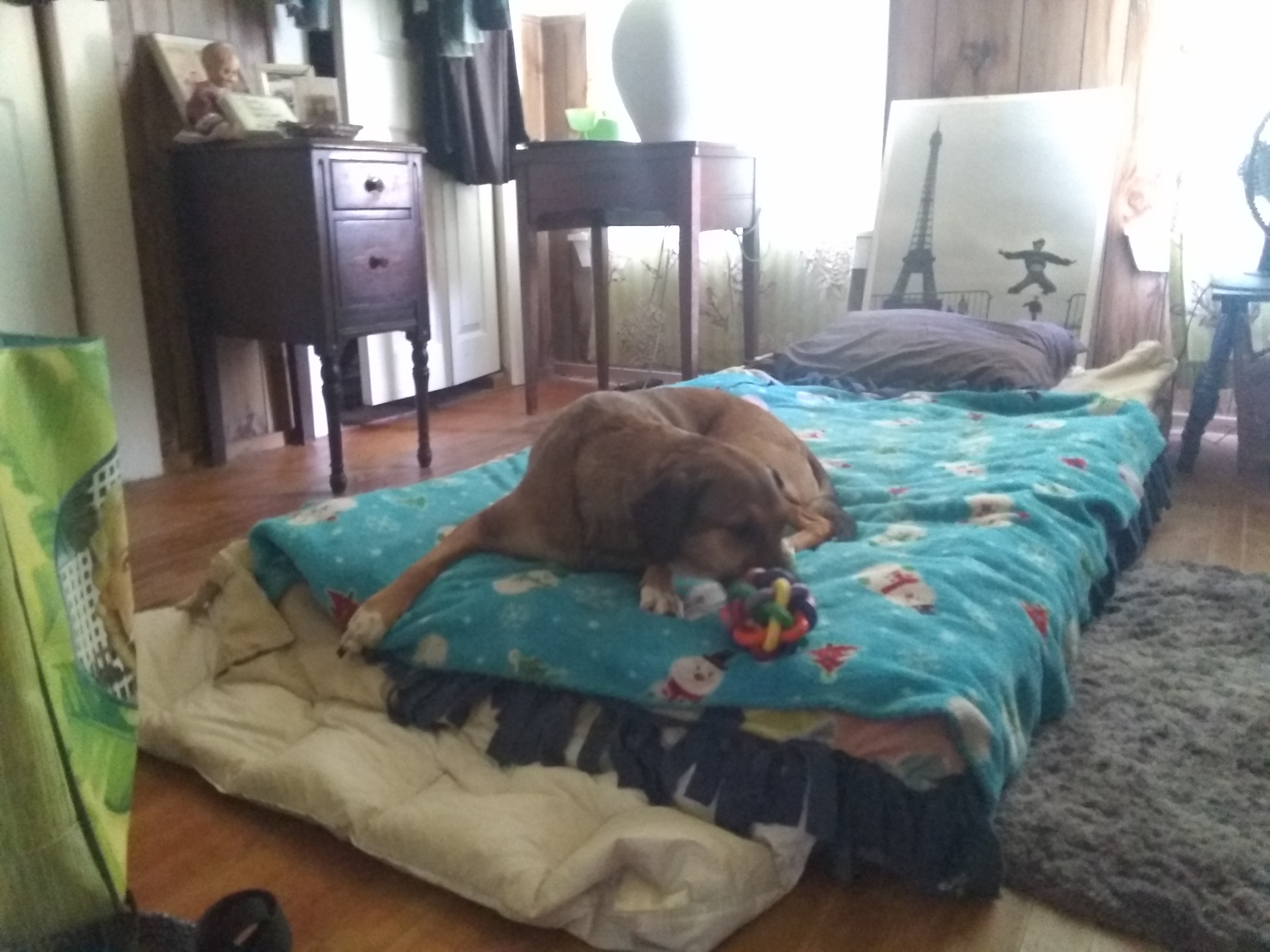 In some schools, elective course subjects extend beyond the standard art or foreign language classes. More and more schools are incorporating a wider range of electives or bonus classes to help diversify student skills and knowledge. Some schools refer to these as “exploratory classes,” and the subject matter often diverges from the typical K–12 academic regimen and instead reflects specific teacher or student areas of interest.

If your school offers teachers the opportunity to create their own elective or exploratory classes, take advantage of it by putting together a curriculum that centers on animal rights. Children are naturally compassionate toward animals, and for older students, social justice issues (such as animal rights) are of major importance, so an animal rights–themed course has a good chance of sparking their interest. And teaching students to have compassion for animals can be done in many different ways, so you can propose a course topic that aligns with both your interests and those of your students. TeachKind also offers teachers free classroom materials that cover a wide range of issues with age-appropriate language and images, and they’re perfect to use in conjunction with any animal-friendly curriculum.

One great example comes from middle school math teacher Kasey Brown of Alameda, California. Kasey — who was one of the fabulous runners-up in TeachKind’s 2016 Teacher Appreciation Contest — created a full elective course on the topic of animal welfare and care, which she taught at her school. The class was offered three times a year to groups of more than 20 students, and the curriculum included hosting guest speakers such as veterinarians and members of animal rescue groups; creating bulletin boards on animal issues such as vegan eating, animal testing, and preventing cruelty to animals; working with local animal shelters; and having students create their own animal-themed lessons to present to younger students. 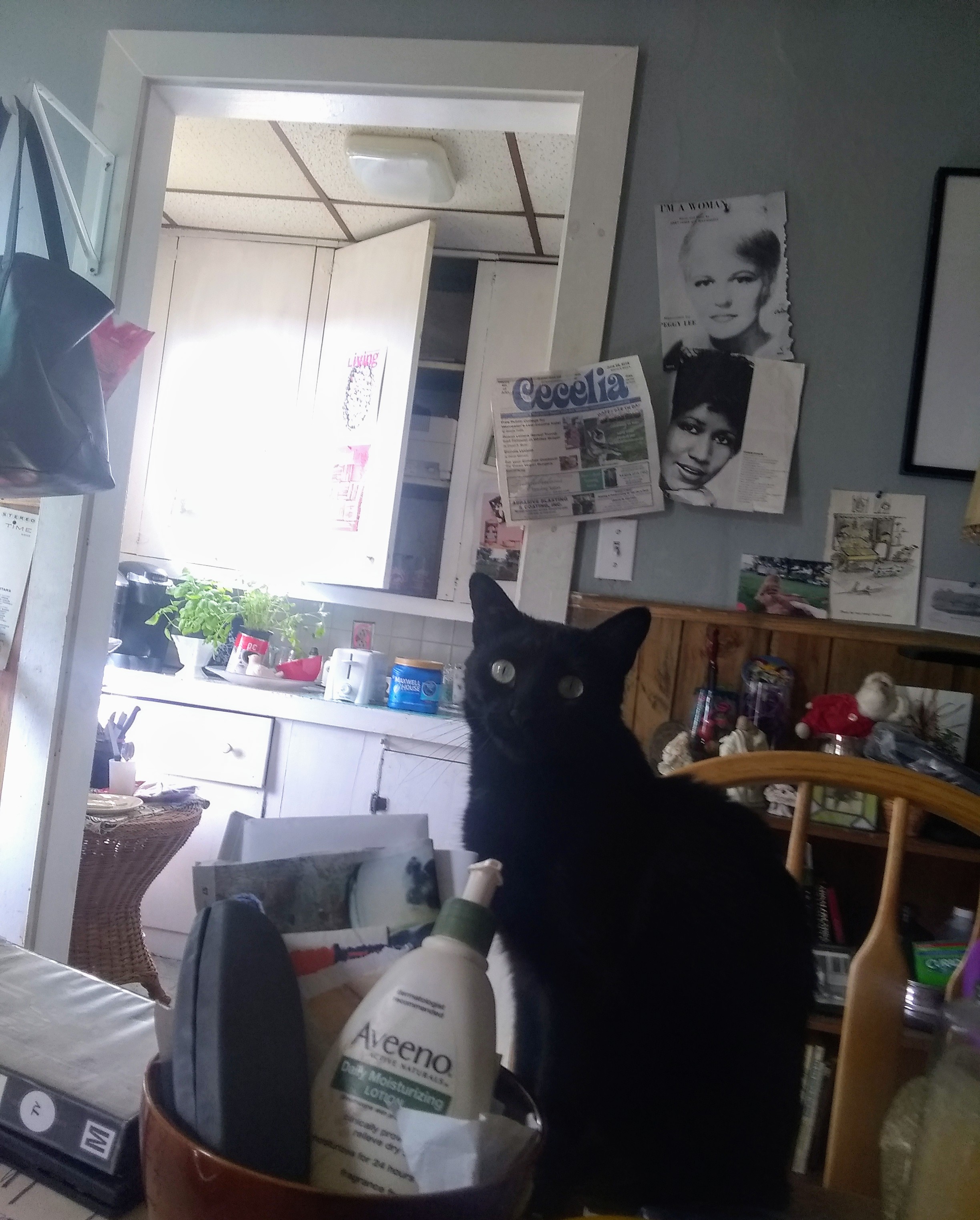 This a.m: breakfast with Cece.🎶

❇️🌸We’ve put together a few topics for elective or bonus courses that will teach students about animal rights, give them a new appreciation for animals, and help build a kinder future for all sentient beings.

And if your school doesn’t offer much flexibility with regard to elective classes, you can always start an animal issues club that meets at lunchtime or after school to help get students involved and create a space for discussing animal issues! 😊

♥️1. Caring for Animals and Helping Those in Need:

Many students have companion animals at home, and all students face the possibility of unexpectedly coming across an animal in need. Teaching students the basics of companion animal care (including the importance of spaying and neutering to help curb the severe overpopulation crisis) can be life-changing both for students and for the animals in their homes, as many families may not recognize the needs of their animal companions.

🐕A course on animal care is also a great way to discuss the best course of action to take in an animal emergency. Almost everyone has come across an animal in need at one point or another — whether a lost dog running through the neighborhood or a bird who’d hit a window and couldn’t fly — but not everyone knows how to handle such situations. Explaining why students should always tell an adult if they come across an animal in need and suggesting other ways they can help can get them on a path toward becoming a hero for animals.

🌞Debate Kit: Should All Companion Animals Be Spayed and Neutered? 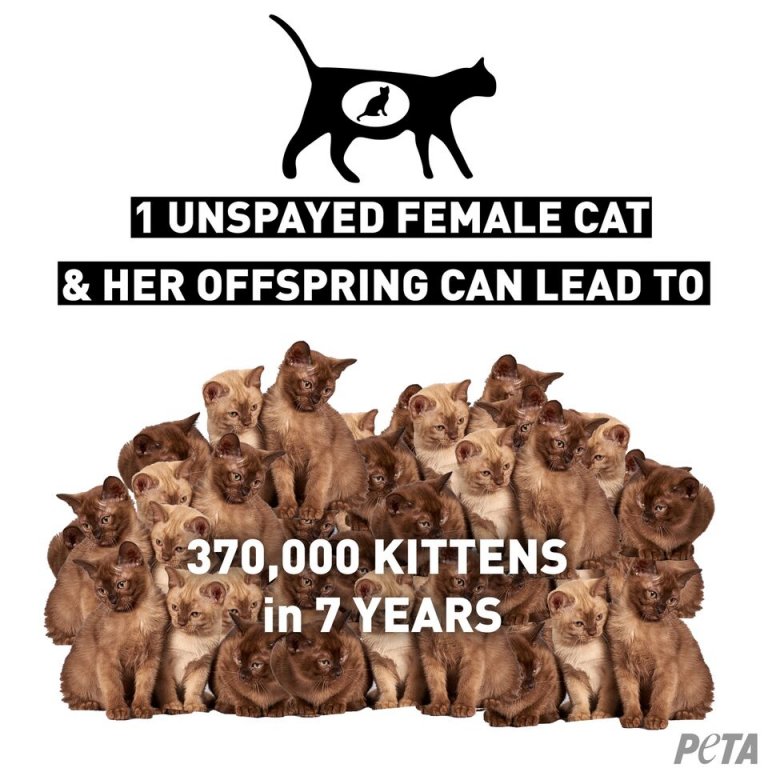 💝How to Handle an Animal Emergency

♥️How to Make Your Own Animal Rescue Kit

DONALD TRUMP, you waste of presidential flesh! STAND UP FOR FREEDOM AND DEMOCRACY!: