Doctor Strange in the Multiverse of Madness movie review 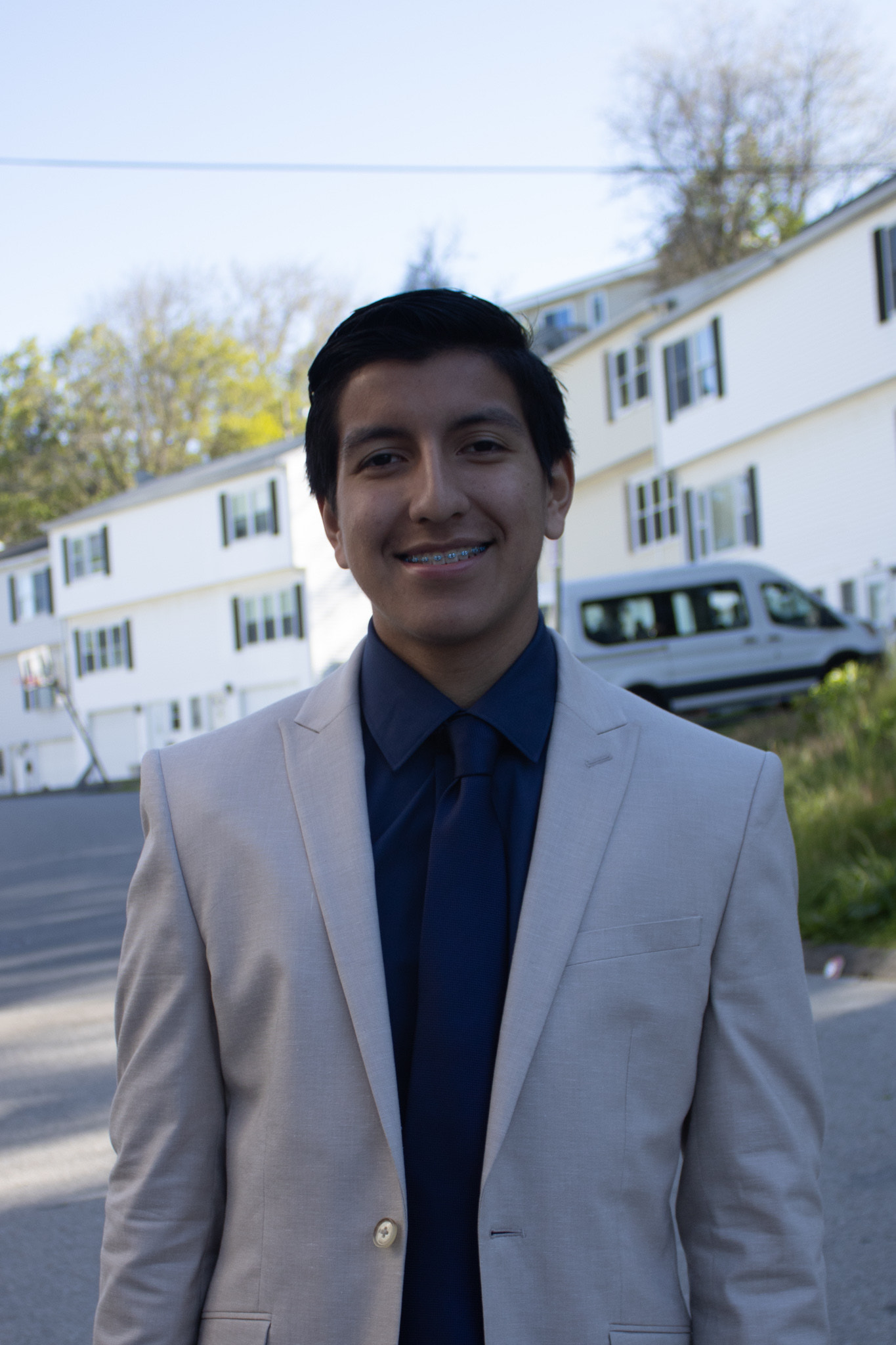 Marvel Studios is once again releasing another highly anticipated movie in 2022. This time we follow the former Sorcerer Supreme Doctor Stephen Strange (Benedict Cumberbatch) in his quest to save America Chavez (Xochitl Gomez). This is a spoiler-free review, so feel free to keep reading if you are interested in watching this movie.

To begin with, Dr. Strange and America Chavez have a bonding that is enjoyable. Strange attempts to guard her and frequently tries to, but America Chavez does not know whether he is trustworthy or not. It builds tension throughout the movie because as the audience we are able to see it from both perspectives, and it’s hard to decide who has a greater right to be skeptical.

Sam Raimi is the director of this movie, previously known for his direction on the original Spider Man trilogy. He begins the movie with an action scene and then continues to show that although a superhero, Doctor Strange is also a human. He does a great job at depicting someone as powerful as Doctor Strange as someone completely relatable in our lives. Also, Sam Raimi is known for his addition of horror elements into action movies. What he aims to do is sprinkle a little bit of horror elements into the action movie so it is still classified as an action movie, but with dark scenes. In fact, Doctor Strange in the Multiverse of Madness contains a lot of dark scenes, more than what was expected. Although this was advertised as a family movie, Sam Raimi gives it a more mature tone which honestly works great.

The audience that grew up watching the original Avengers is now much older, so Marvel has to produce more mature movies in order to appeal to its audience. This darker and mature tone works great for a film regarding the multiverse and its exploration. Definitely be aware of this, if you plan to bring your children to this movie. It’s not a warning but simply advice. You might want to close their eyes during some of the fight scenes due to its imagery.

Elizabeth Olsen plays Wanda Maximoff in this movie and she is great! The emotions are felt and radiated throughout the theater. I’ll be honest: I did cry at some point, and there were several times when I felt that knot in my throat. Wanda Maximoff has gone through a lot of emotional damage and it is shown once again in this film. There were moments when I wished I could just go through the screen and give her a comforting hug!

Overall, this movie brings the audience into an adventure that nobody could see coming. Being fair, I did not know what to expect and the trailers do a good job of keeping it vague. Leaving the theater, I was very happy to have spent my time watching Doctor Strange in the Multiverse of Madness. Being an action movie with horror tones sprinkled throughout definitely showed a new level of maturity that Marvel’s Cinematic Universe can achieve, and it gives me hope for the future films.

I recommend this movie a lot, especially to the older generation of Marvel fanatics. I am giving it a rating of 7/10 only because I believe this film could have been a tad bit more sophisticated (cannot explain, this is a spoiler-free review), but its mature tone works amazingly well.

So grab your friends and go watch this movie in theaters! This is one of the few films that does not give you the same experience watching it at home than in the cinema.