Brace yourself — there’s another surge coming. But this one isn’t COVID-19. It’s kittens.

Tiny felines are undoubtedly more appealing than a spike protein-wielding virus, but the fallout from the annual surge of kitten births, known as “kitten season,” is devastating. And, just as with the coronavirus, there is no cure — only prevention. That’s why it’s vital for all of us to have our feline family members spayed or neutered now and to help everyone we know do the same. 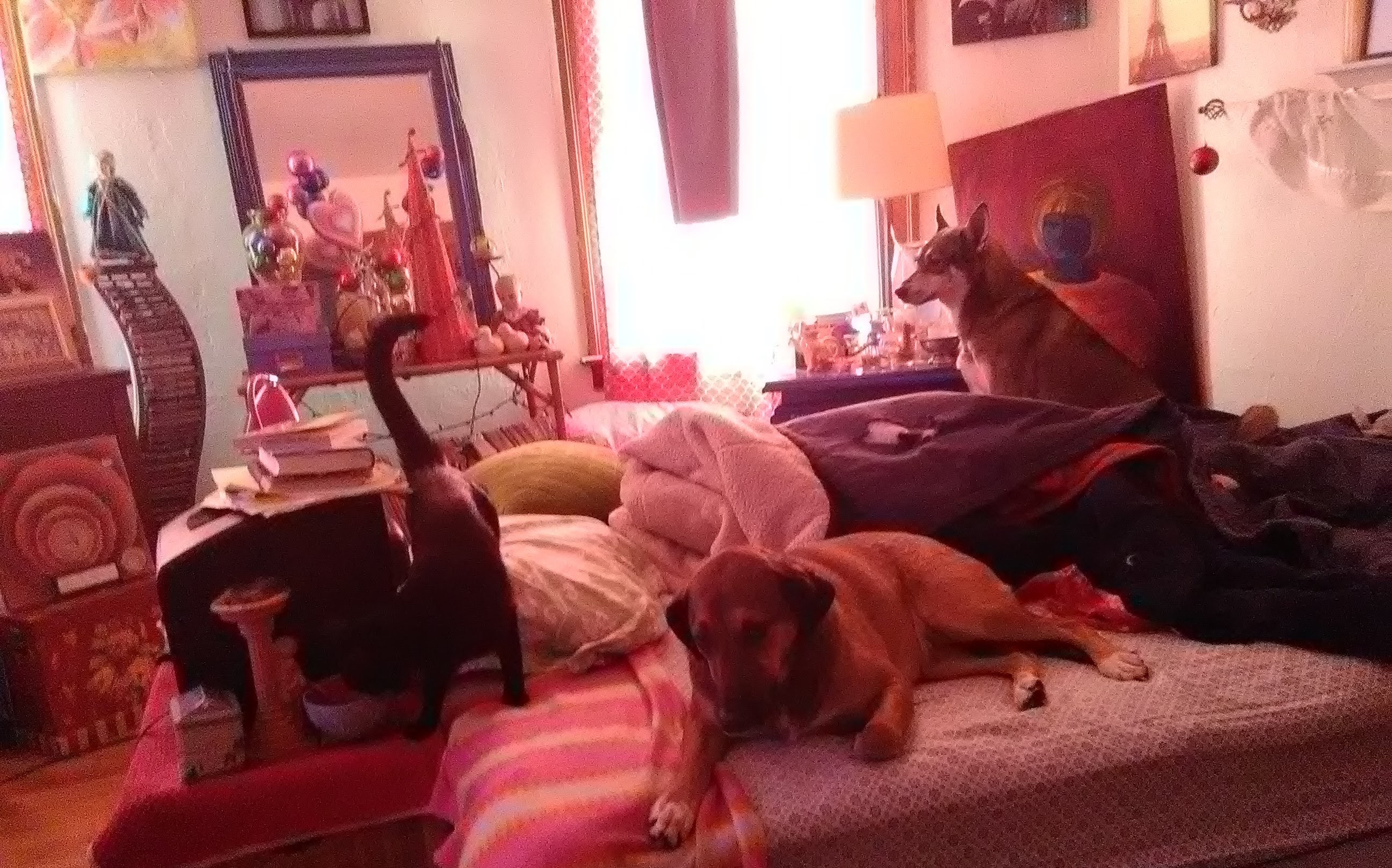 Rose’s Cece with pals in Rose’s old digs (owned by Chef Joey’s late dad). Cece was spayed three years ago, when she was pretty young. That is OK, say all veterinarians.

It’s not unusual for some shelters to take in hundreds of kittens a month during kitten season, which starts in early spring and lasts through the fall. With most shelters already at full capacity year-round, many are forced to make heart-wrenching decisions in order to accommodate the influx of kittens. Often this means that older cats who’ve been waiting for a while with no adoption prospects must be euthanized.

Other facilities dodge this responsibility by turning away animals when they run out of room. When shelters refuse to shelter animals in need, it leaves vulnerable kittens, cats and other animals in the hands of people who can’t or won’t take care of them or it leaves them on the streets — where they can starve, get hit by a car, succumb to extreme weather or face some other cruel fate. 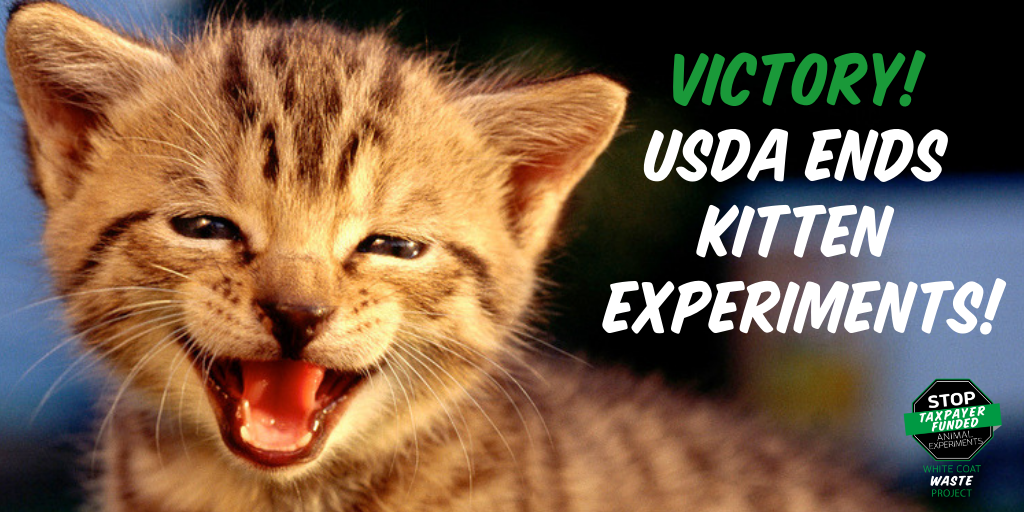 One victory – let’s promise to SPAY/NEUTER CATS to create another. … AND … ADOPT CATS AND KITTENS FROM YOUR LOCAL ANIMAL SHELTER!

According to a study published in the Journal of the American Veterinary Medical Association, 75% of free-roaming kittens observed disappeared or died before they were 6 months old. Trauma was the most common cause of death. 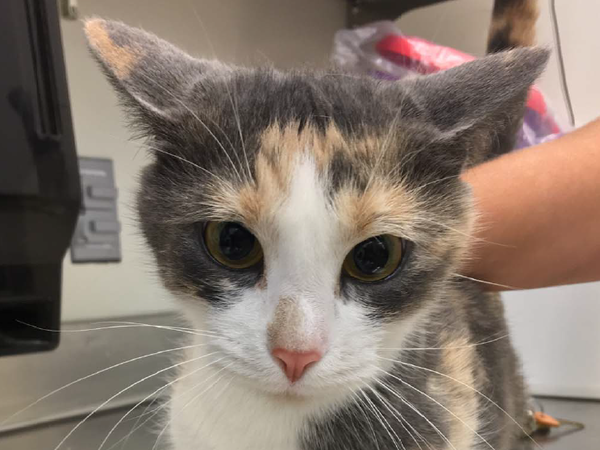 Feral cats and kittens lead horrific lives outdoors – often dying so young! Cars kill them, people hurt them … THEY CANNOT FEND FOR THEMSELVES, as some people mistakenly believe!

Imagine these scenarios playing out in thousands of communities across the country, and the scope of the emergency becomes alarmingly clear. But the good news is that we have the power to end the “twindemics” of animal overpopulation and homelessness — and all the suffering they cause. Spaying just one female cat can prevent the potential births of 370,000 kittens over the course of seven years; neutering one male cat can prevent him from fathering untold numbers of litters.

If you’re one of the many people who’ve added a cat to your family during the pandemic, you might be surprised to learn that your new companion can become a mother while she is still a kitten herself — as young as 4 months of age. Cats are nearly as efficient at reproducing as the novel coronavirus is at spreading: They can go into heat every two to three weeks and can even become pregnant again while they’re still nursing — enabling one cat to give birth to multiple litters during kitten season.

Just keeping cats indoors — while vital to protecting them from the many dangers that cats face if allowed to roam — isn’t actually an effective means of birth control. Raging hormones can turn an otherwise docile kitty into an escape artist who bolts out the door in search of a mate at the first opportunity. If you haven’t gotten around to making a spay/neuter appointment yet, please don’t delay any longer.

It’s up to us to stop this catastrophe. If your own feline family member is already “fixed,” pat yourself on the back — and then offer a helping hand to a neighbor or friend who needs to have a cat sterilized. Many communities have low-cost spay/neuter clinics or offer vouchers for free or reduced-cost sterilizations at veterinary clinics, which make it easy and affordable for everyone to do the right thing.

Together, we can stop the spread of animal homelessness and save lives, by flattening the “kitten curve.” 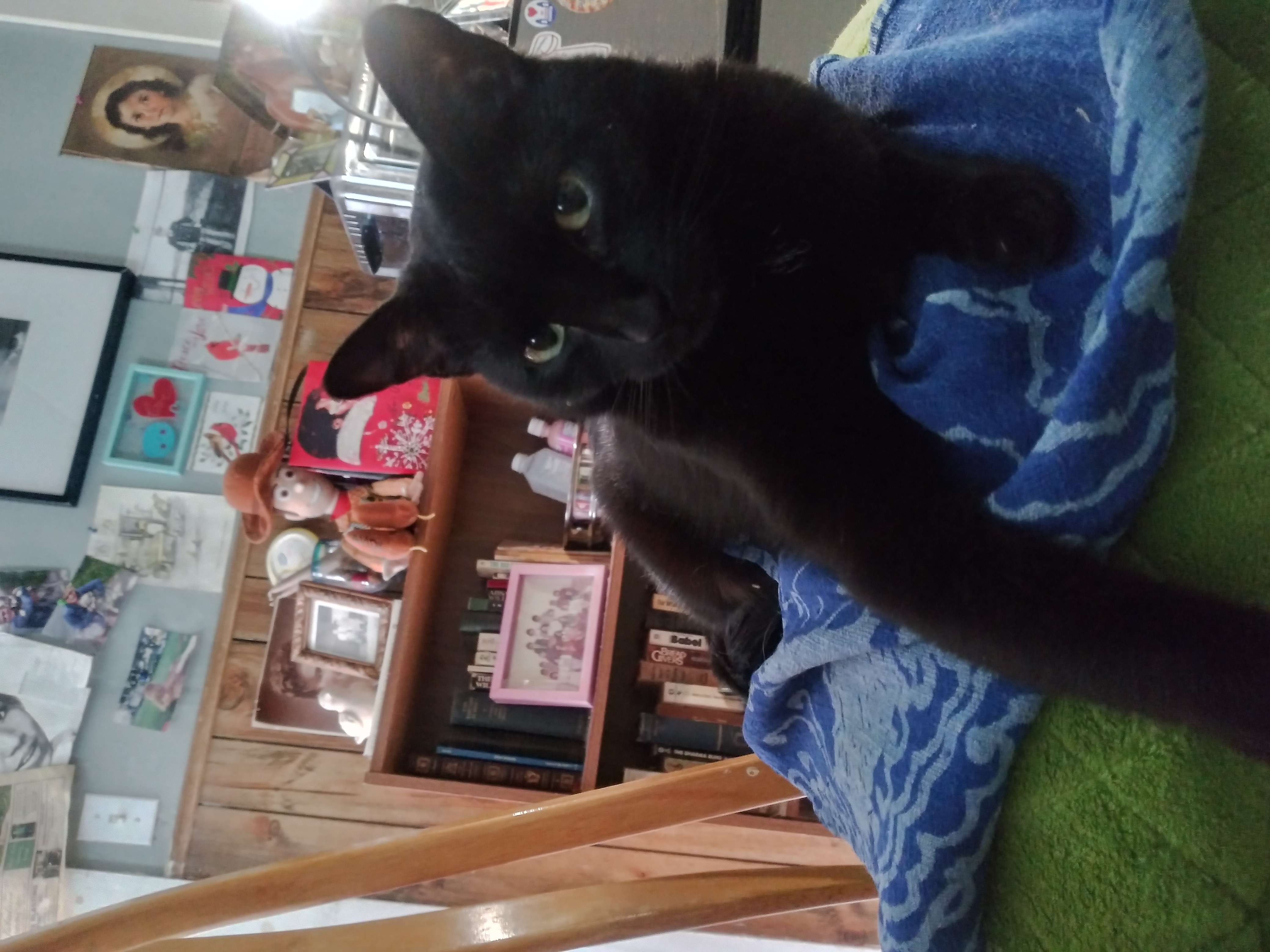 Cece was a rescue! Please rescue or adopt!