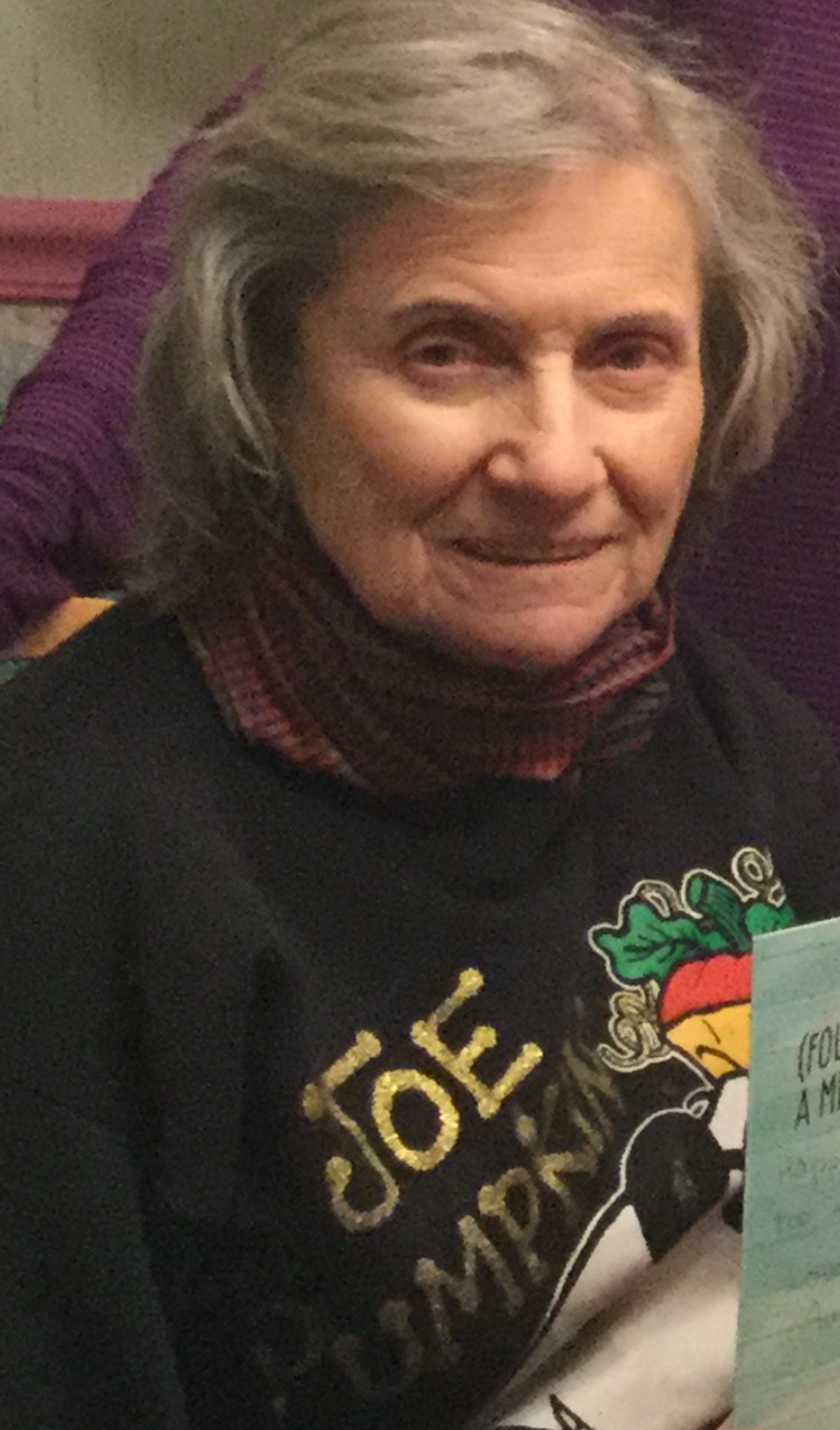 Finally, we can breathe again: with 279 electoral votes (and still counting) the Biden-Harris team is now poised to take over the White House on January 20, 2021.

All day long throngs gathered in our cities, orderly but joyous, waving flags and holding signs, wearing facial masks, but not always able to keep their distance. And in cities in Europe too these celebrations were taking place – joyous and orderly. Everywhere there was celebration of our newly chosen 46th President and his running mate.

While there were also some small groups of Trump supporter there, there seemed to be no confrontations or other trouble.

Finally, after days of waiting, the stage was ready in Wilmington, Delaware, for the acceptance speech; in a dazzling white pants suit VP-elect Kamala Harris came out and delivered an impassioned speech about the beliefs and goals of the in-coming administration. She expressed her gratitude to the poll workers, the voters, all Americans for the record turnout. She said, “Democracy is not a state, it is an act” – action that needs to be constantly supported and practiced. She stressed the generosity and courage of those who marched for justice and re-emphasized the choice of hope, unity, science and TRUTH – and told about the love which permeates the Biden family and her own.

That she is the first woman of color in this role should give every little girl hope and let all understand that we are a country of possibilities. She said that Biden represents the best in us and that he will be a President for ALL of us.

At 8:37 p.m. Saturday night, President-elect Joe Biden came out to cheers. He said that this was the most votes ever cast in a presidential election (74 million), and mentioned the great outpouring of joy all over the world. He said he would unify us, as we are not red or blue but Americans. He promised to restore the soul of America. He heaped praise on his wife, Jill, emphasized her career as a teacher and said that “we have bent the arc of justice” and thanked the volunteers, poll workers and local officials and the Black Community: “I owe you!”

Quoting from the Bible, Biden alluded to the verse “to everything there is a season” and said now is the time to heal.

He said Republicans are Americans too and expects they too share the values of decency, fairness and science. He pledged to battle the virus, work on climate change, repair the economy – that means jobs with dignity and respect.

Biden said: America is the land of possibilities, we never give up and we never give in. He then quoted the words of a song and said his grandmother had told him not merely to keep the faith but to spread it. He ended his speech at 8:54 p.m. Both his families and Kamala’s came up on the stage with three generations filling the space. They hugged and swayed to the swelling music. Then began a spectacular displays of fireworks, all while the crowd was there, in cars and in person, cheering and waving flags.

The fireworks featured a display by drones which spelled out Biden, Harris, “46”, a map of America and our flag. With a final great burst of fireworks, the evening ended – on a very high note, leaving us all with a wonderfully warm and uplifted feeling.

It has been several years since we have felt this way! I greatly hope the momentum can be maintained and we can regain the America we have lost!