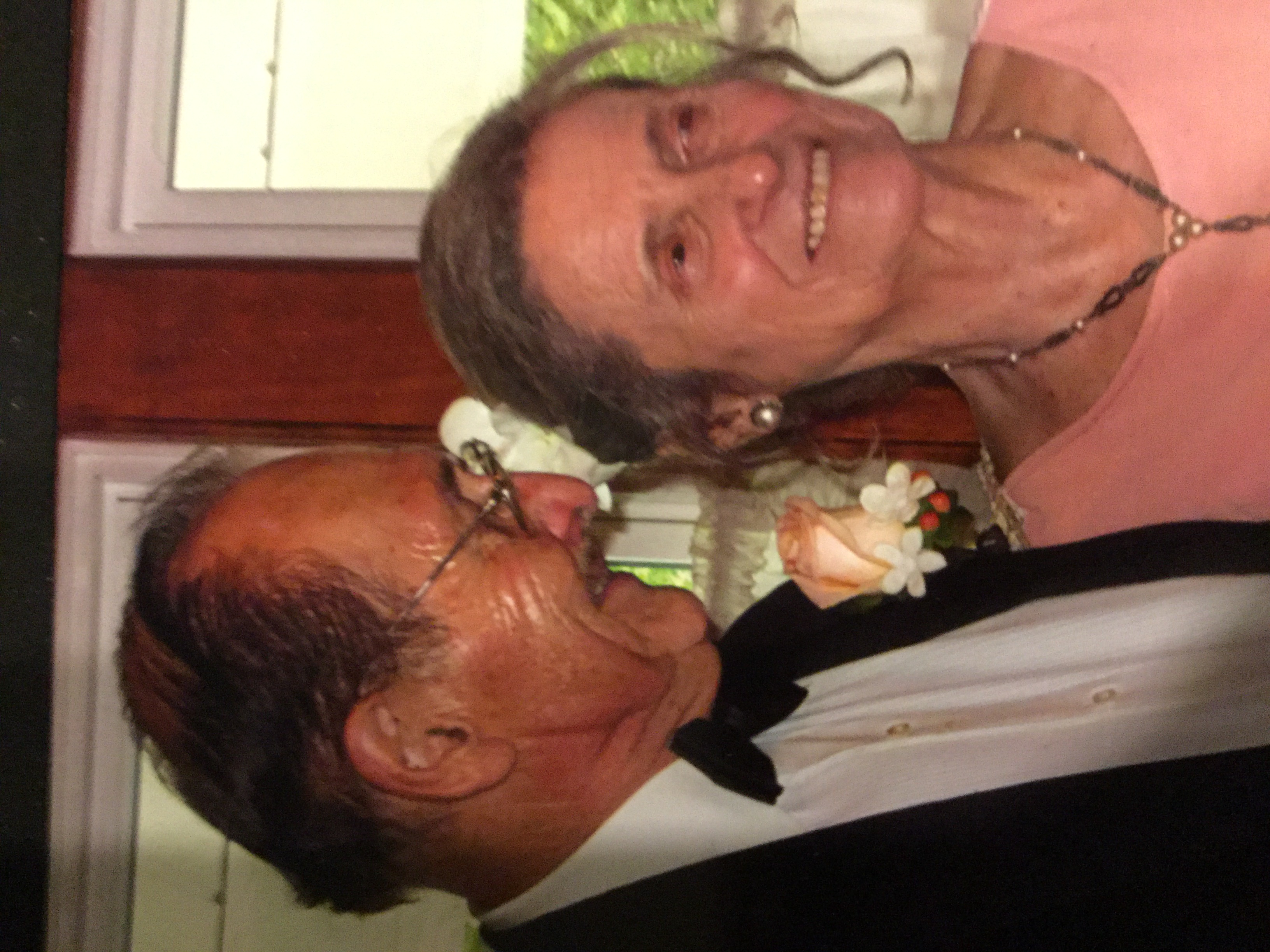 For me, of all the Jewish holidays, Passover is associated with the greatest variety of great foods. Some of them have actually made it into American mainstream cuisine. Passover is a time for all the family, and particularly the children, to participate in the festivities, history and food and drink. 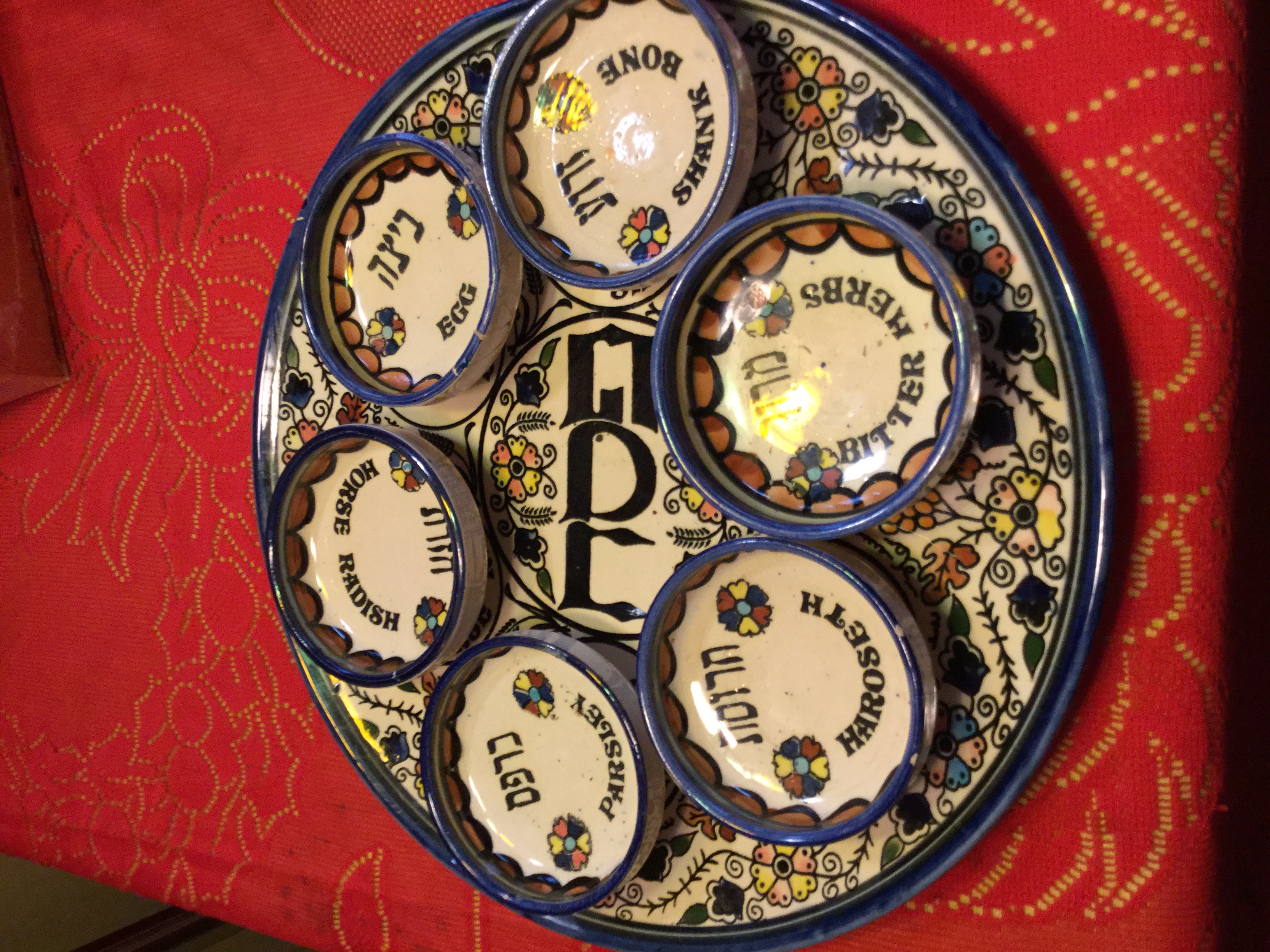 During the ceremony four glasses of wine are consumed – I usually have a red concord grape wine. At this time the liquor stores feature many wines marked Kosher for Passover. And most Americans are familiar with the square matzah – a basic food made of flour and water and baked at very high temperatures. More than likely, the round version is closer to being historically correct. I suspect that the many kinds of crackers took their idea from the matzah but embellished their versions. More about that when I discuss the Seder, the Haggadah and all the religious practices associated with this festival of spring and freedom! 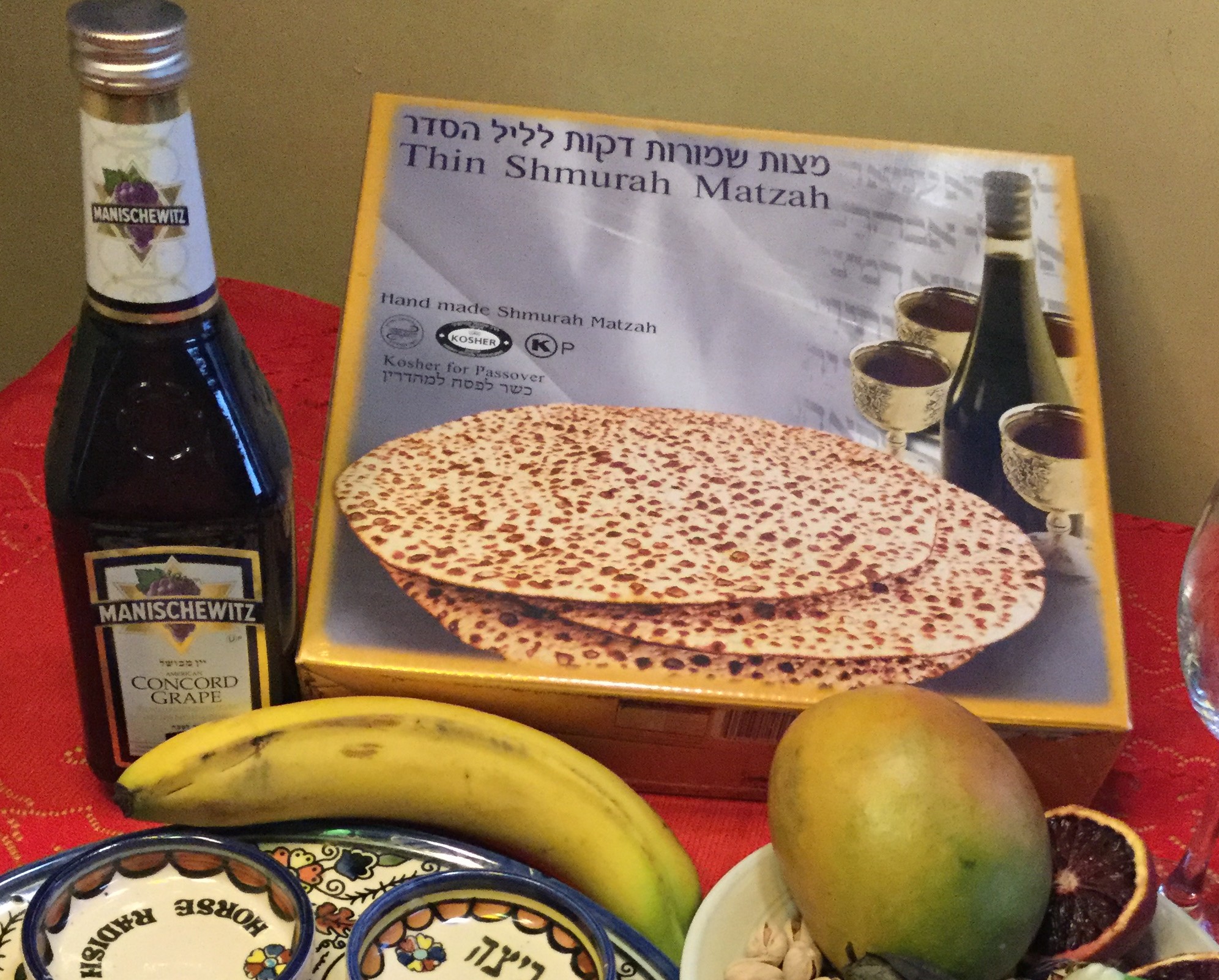 The seder platter features samples of various edibles, which are NOT consumed but have symbolic meaning: the roasted boiled egg, the horse radish, the spring greens (could also be parsley or other spring green), the mix of finely chopped apple, nuts and spices, the lamb shank bone. Each has a special meaning.

The meal often begins with a boiled egg dipped in salt water. Then usually follows a dish very familiar to Americans: the matzoh ball soup, clear chicken broth, with matzoh balls floating in it. The matzoh balls are the Jewish version of dumplings – and everyone knows about chicken soup, the Jewish penicillin. The entire mix is readily available at most supermarkets but are quite easy to make from scratch.

The main part of the meal consists of a great variety of foods – a real feast where everyone is allowed to relax (reminiscent of the Roman feasts, where guests reclined while eating). Space does not permit me to go into details about so many of the foods, but I can not resist sharing the recipe for a favorite of mine: Chopped Chicken Liver. This food has even made it into our language (After being ignored or put down, one often hears the offended person asking: “So, what am I? Chopped liver?!) It is a simple dish to make:

Add a teaspoon of Kosher salt

Fry them in 2 tbsps of olive oil and fry one side for about 5 minutes or until that side is done.

Flip and cook the other side.

Test by making a slit in one piece: if it is no longer pink inside, remover from pan. If it is still read, cook a bit longer.

Set livers aside, and use the same pan: add two more tablespoons of the fat, heat and cook for 30 to 35 minutes till caramelized the rest of the finely chopped ingredients: 3 medium onions, half a teaspoon of ground pepper.

Pulse in a food processor 4 or 5 times so the livers are chopped into pieces.

Add the chopped up pieces of 4 large boiled eggs and 2 tablespoons of finely chopped parsley and gently pulse together until you have a fairly smooth mixture. But do not OVER-pulse! So you can have some texture (unless you prefer it very smooth). 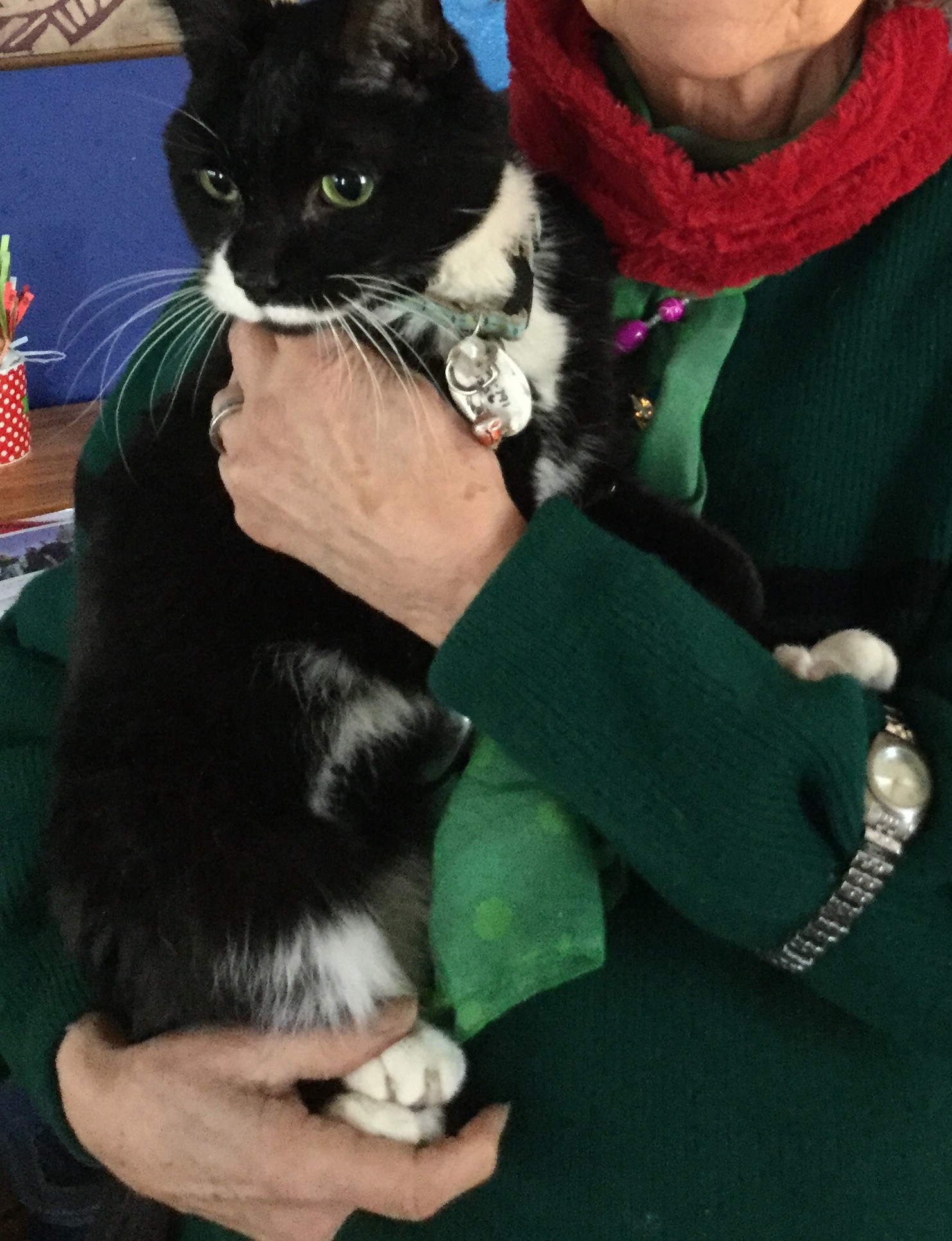 I have had variations on this basic theme: some people add more spices and herbs to make the flavor more piquant. It can be served in various ways: set on lettuce leaves, or spread on bread or matzah, or even Challah bread (but not for Passover, as leavened bread is forbidden for this holiday).

Dessert can be all kinds of Mediterranean fruit or honey cake. Or compote and nuts or whatever suits your taste or whatever tradition was followed in the region from which you came.

And you can wash it all down with a lovely glass of wine. Enjoy! 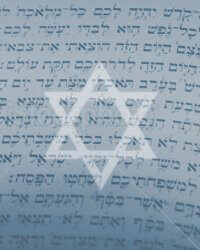