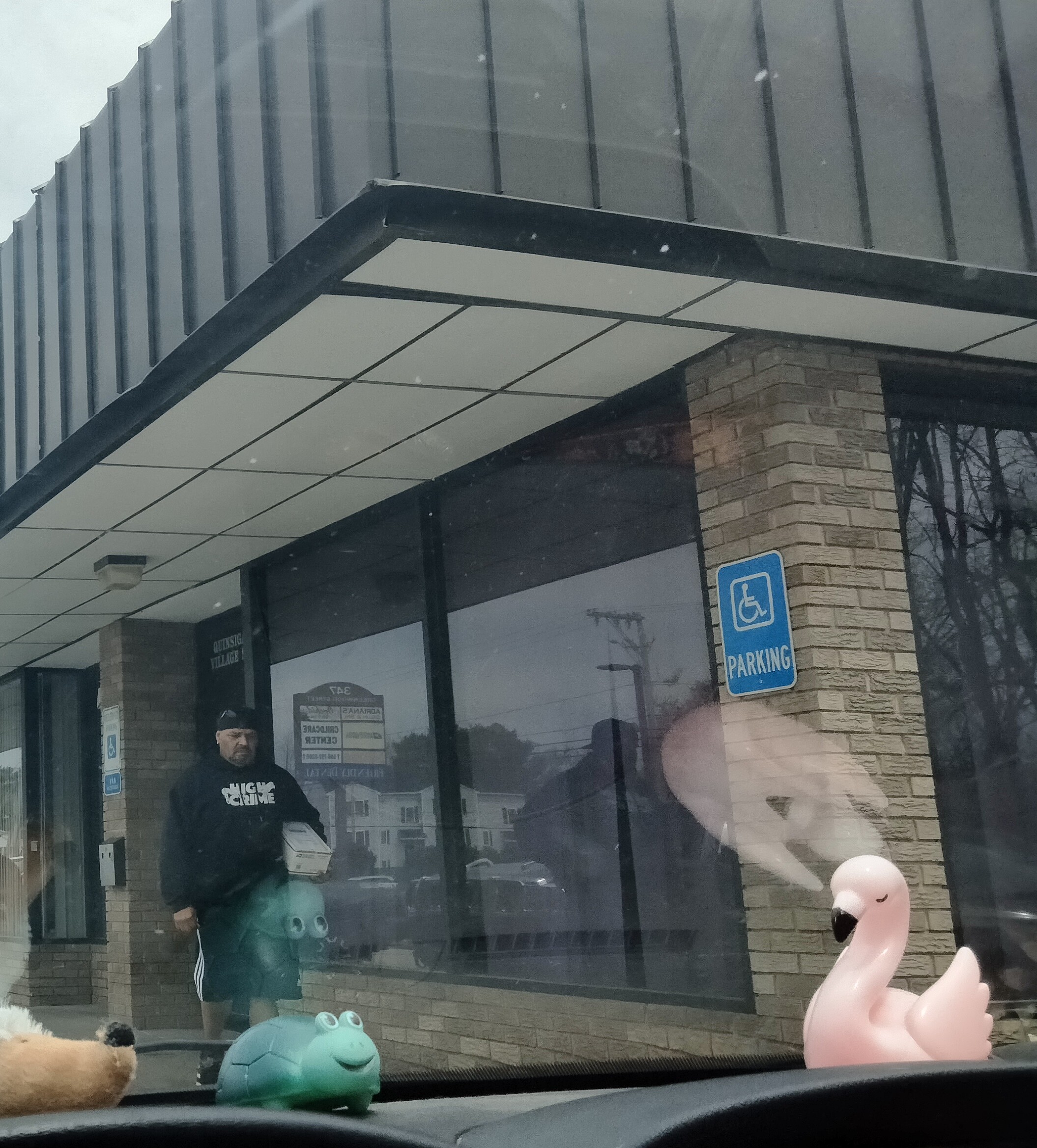 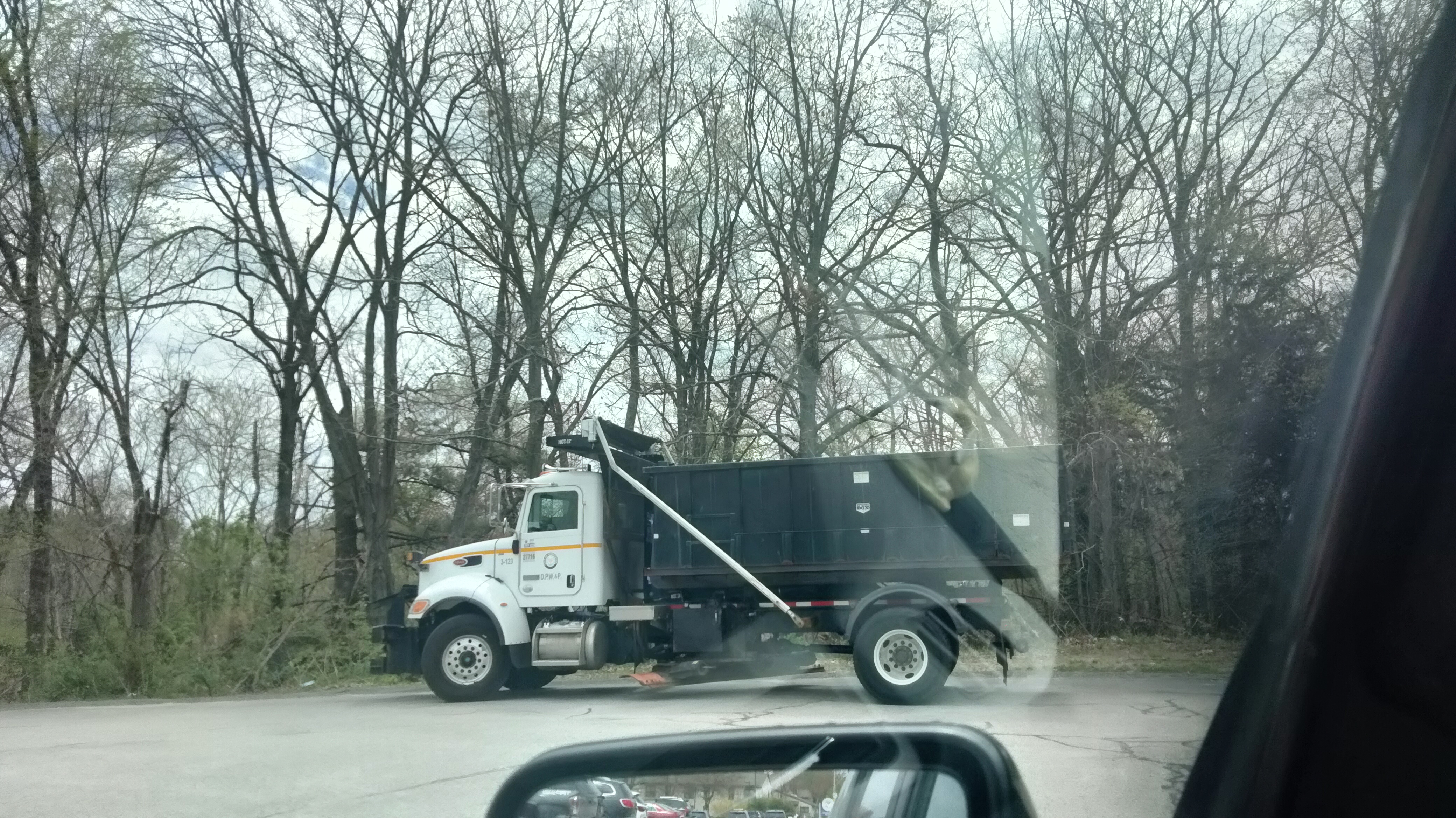 He tried to back his truck into busy Greenwood Street! But before that, he barreled through the Burlington/Price Chopper strip mall, in front of stores’ walk way filled with pedestrians and this street violinist who was entertaining shoppers: 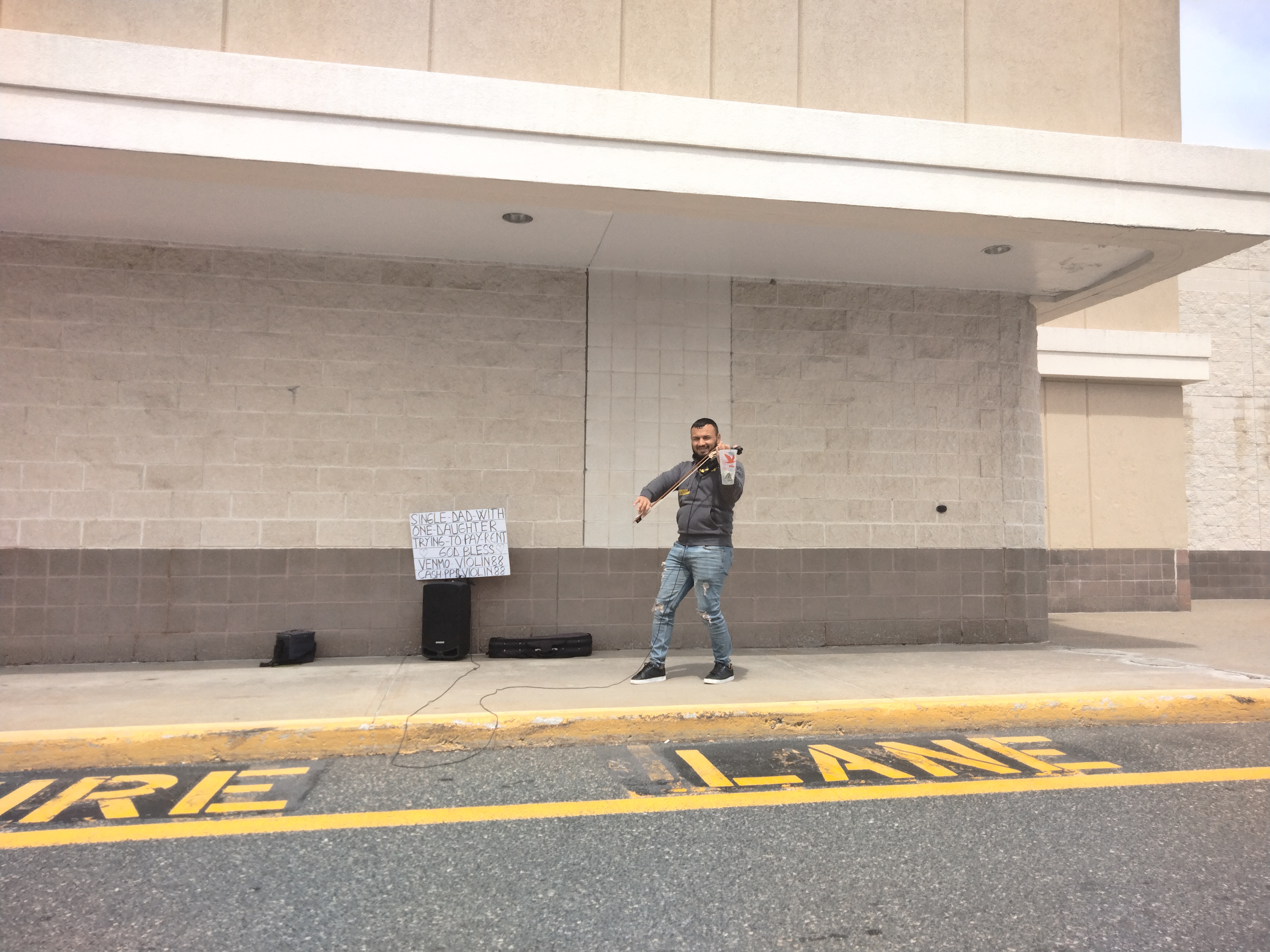 This violinist was “plugged in”! 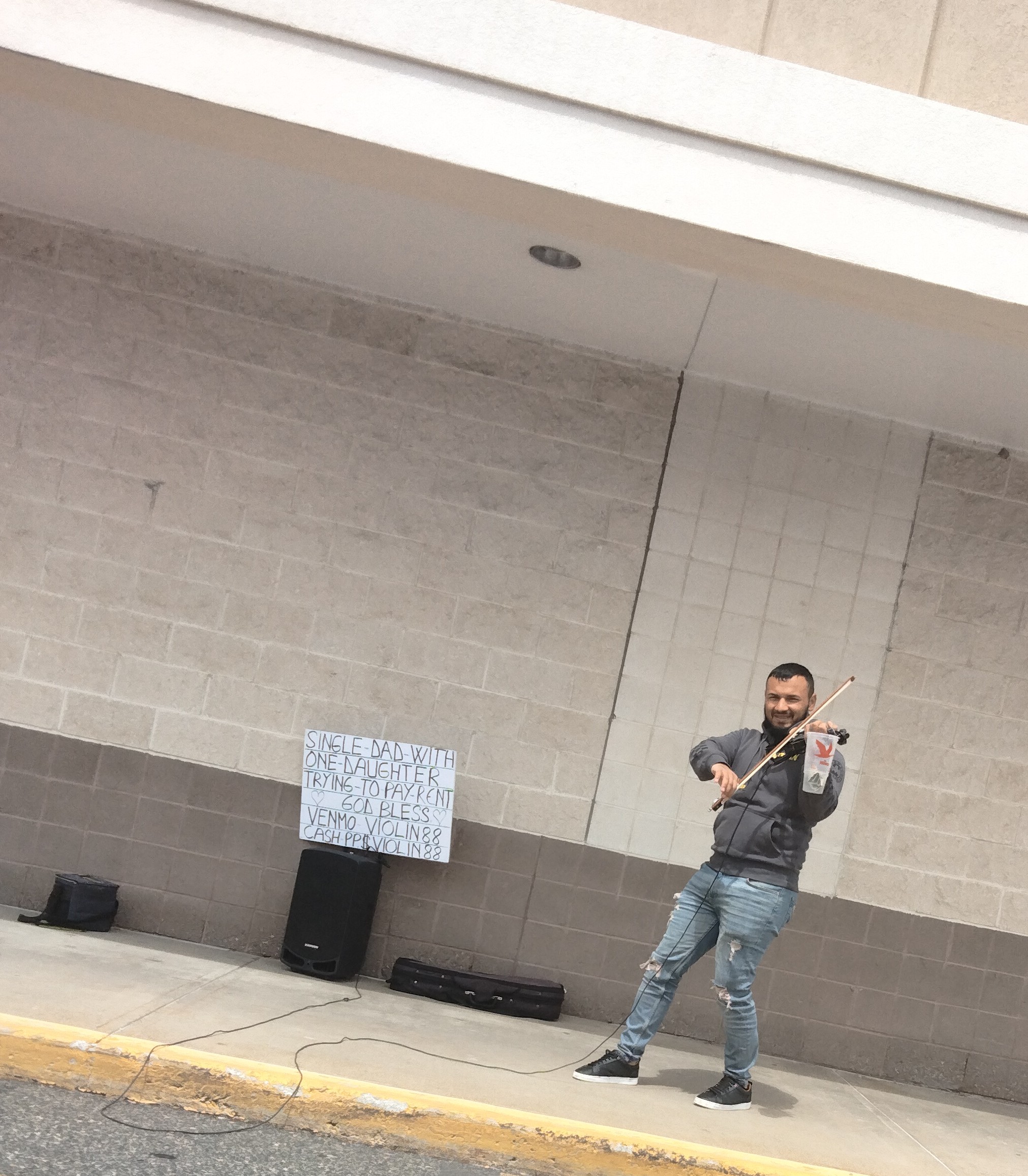 2. Green Island’s Lafayette Street is zoned residential/industrial, but a teeny auto-body shop has no right to overrun Lafayette Street with their cars and trucks – the vehicles their guys are working on! Talked with a neighborhood resident last week: the person said the business’ cars are perpetually parked on Lafayette Street. He has no place to park his vehicle! And he’s a resident! 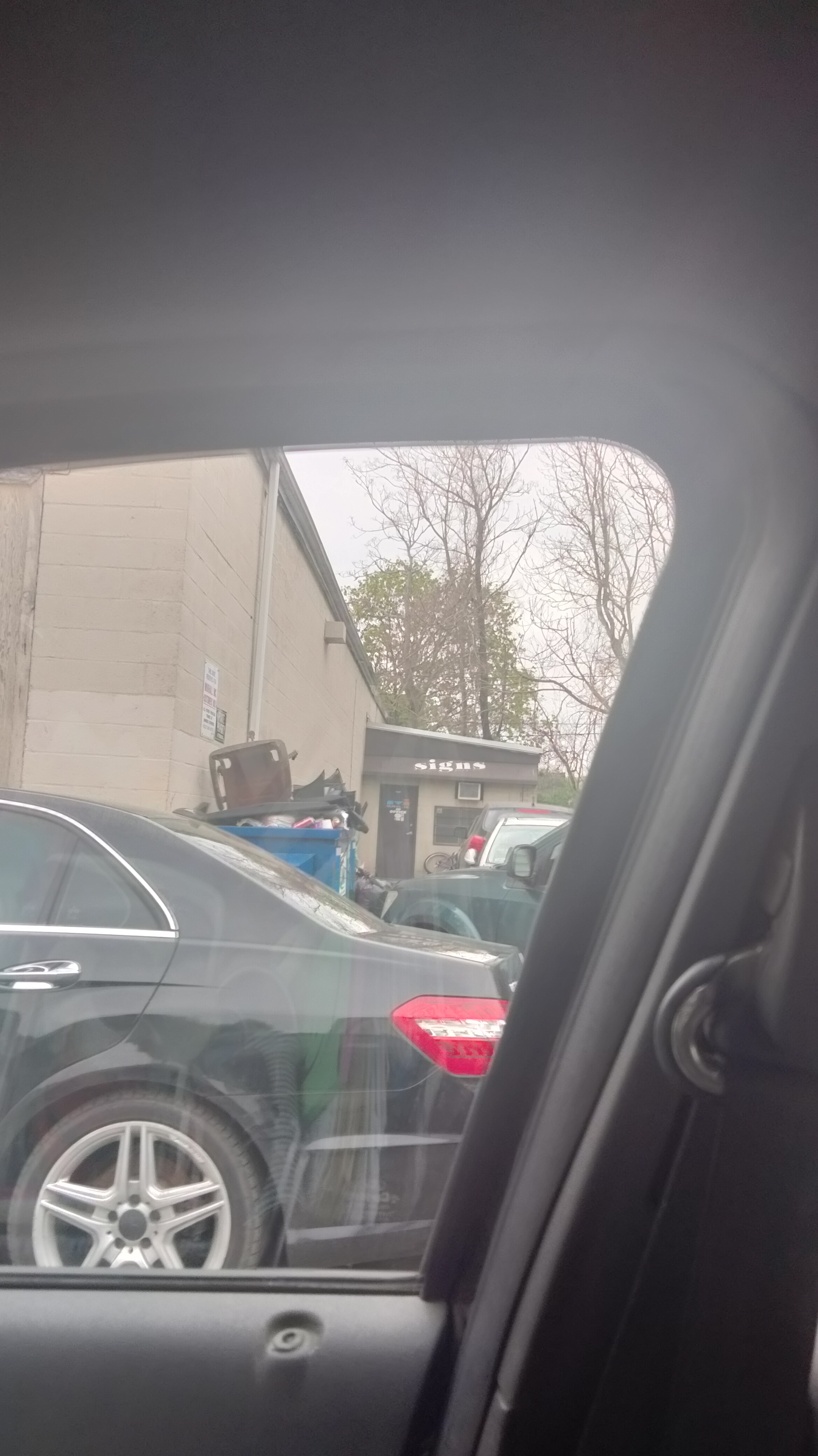 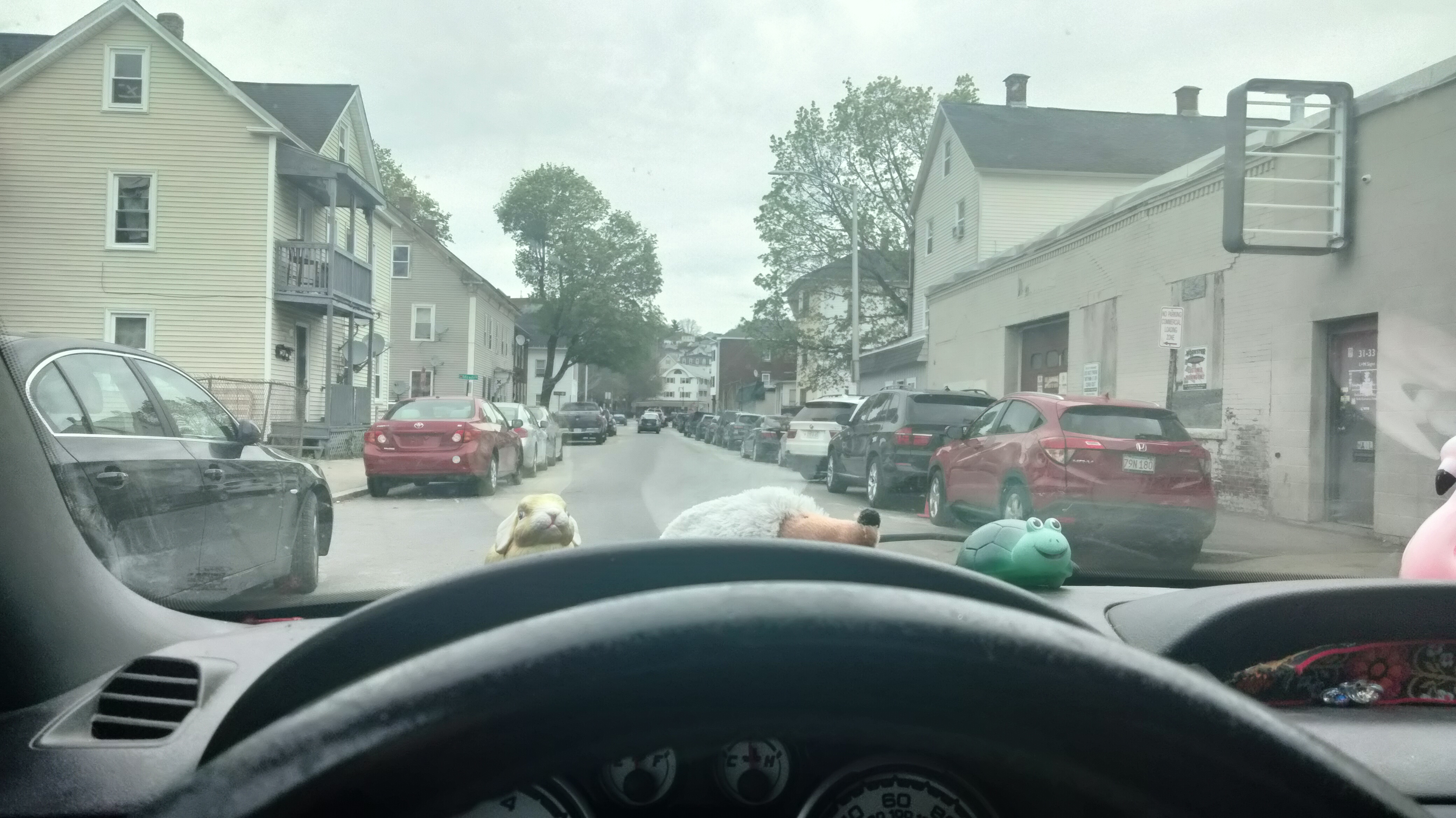 Rosalie grew up on Lafayette Street. There used to be a small sign shop where the sprawling auto body shop is. The sign shop guys were polite and stayed in the shop with their work. Today: disrespect for the neighborhood – and the City of Worcester does nothing about it.

Worcester Building and Housing Code Dept is located on Meade Street, two blocks away from this dump, yet the City of Worcester doesn’t ticket them or anything. The City of Worcester allows this business to turn an entire street, with its three deckers filled with families + kids, into its personal junk yard. This auto-body shop needs to move to bigger digs – not make Lafayette Street an extension of its biz with 20 vehicles parked outside its doors. Would City of Worcester Code Director Amanda Wilson or City Manager Ed Augustus allow this vile sh*t show to happen in their neighborhoods? The noise pollution. The air pollution. The sheer ugliness of the scene. Nope. This disaster usually happens – is allowed – in poor and/or minority neighborhoods. Because the neighborhoods have no clout. Because the politicians, their friends and family don’t live there. 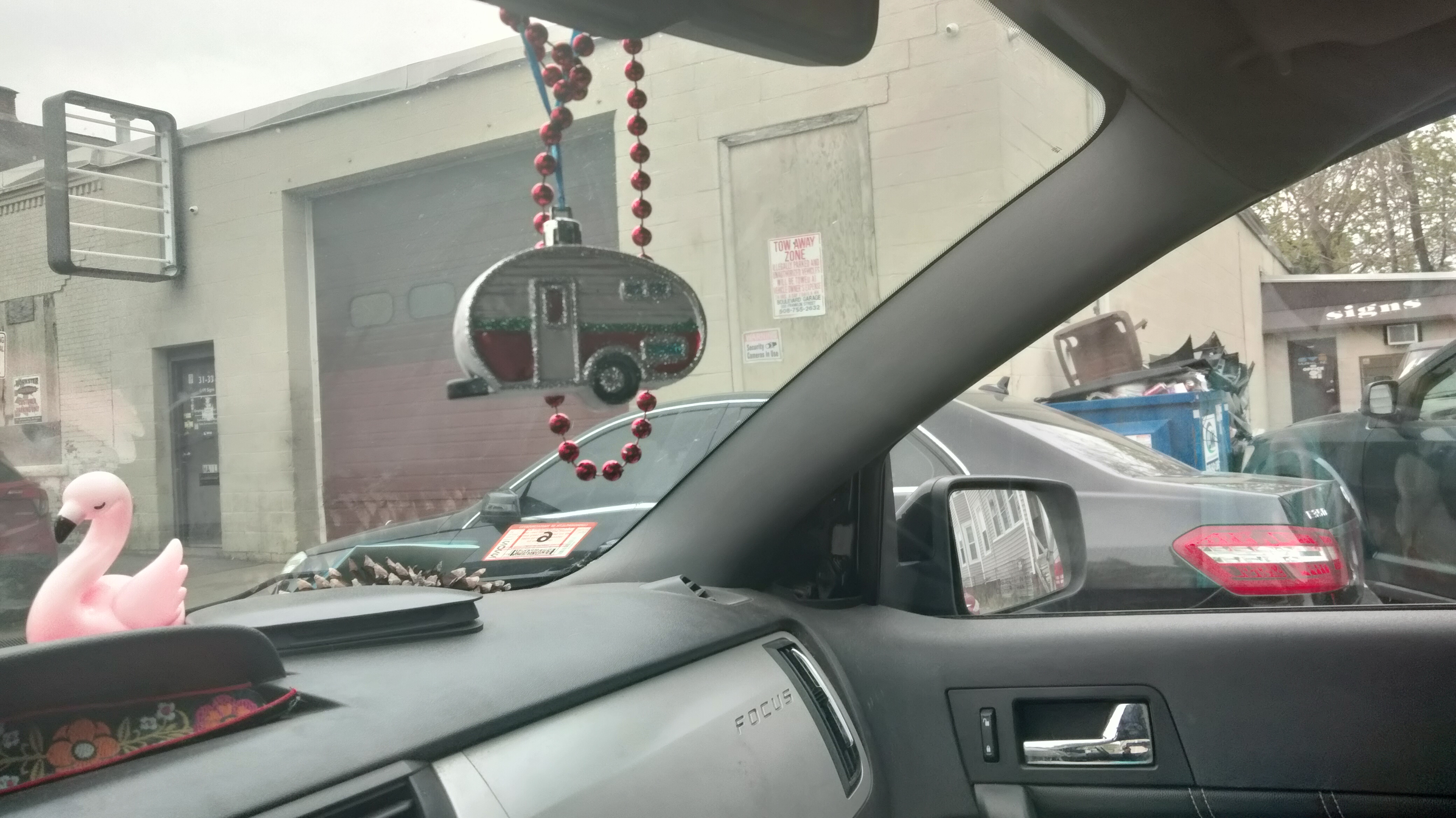 After we wrote about these guys the first time, they removed all their signs identifying their auto body shop. Pathetic.