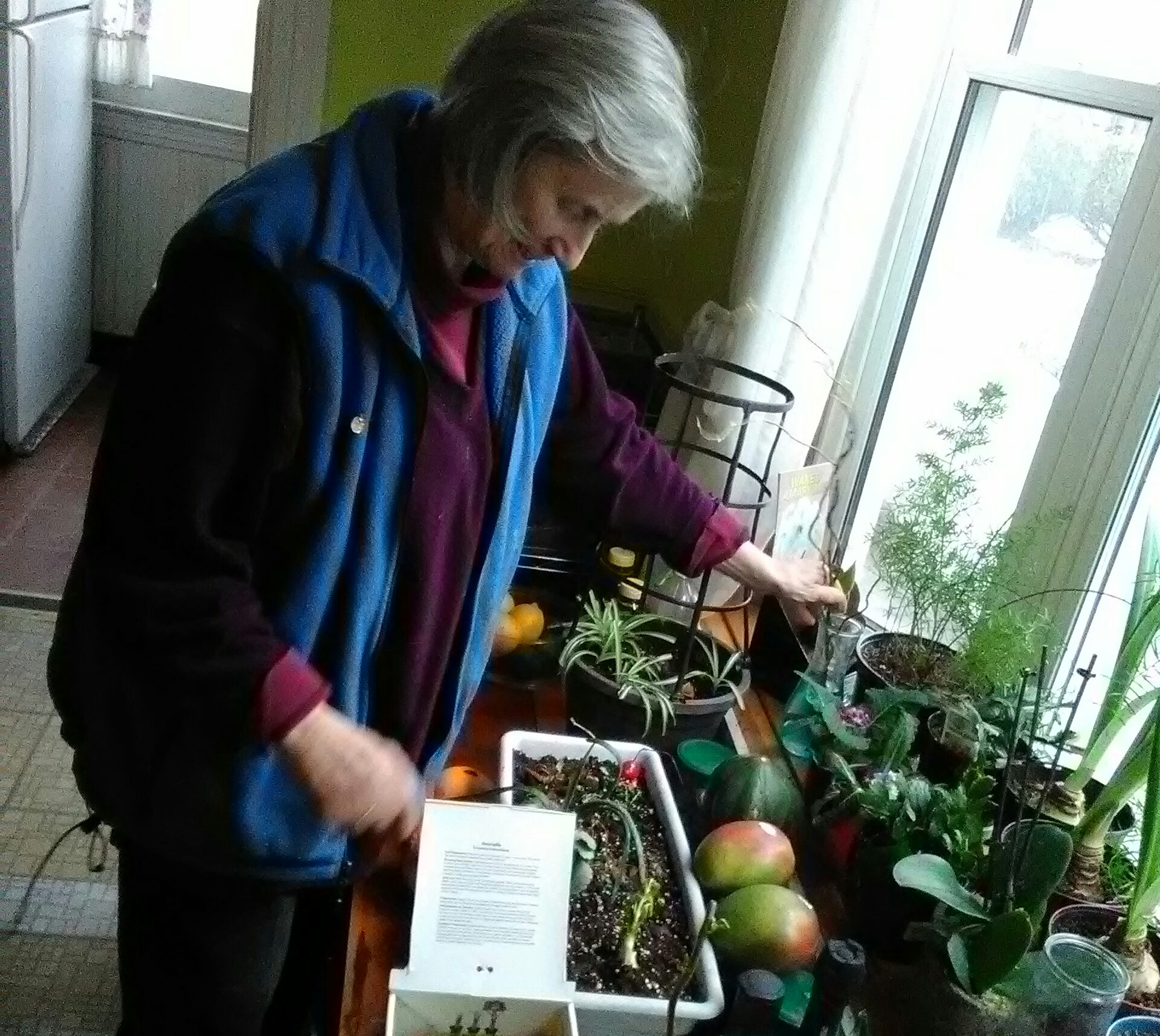 Was the murder of 17 people at a Florida High School the proverbial “straw that broke the camel’s back”? Apparently not for Congress, for politicians on all sides, not state and local establishments.

Certainly it was just another in a continuous string of blood-lettings, to be condemned, prayed over, and regretted, but not an occasion for adults to act or to put a stop to it.

But through the miracle of instant communications, the Internet, and things going viral so fast, our young took the initiative and proclaimed loudly throughout the country, that at last, ENOUGH IS ENOUGH.

And, in a marvelous display of unity, all over the nation, they put together what they have learned so recently, and achieved a great first step in a battle that we old timers should have taken on and won long ago.

I was impressed with the way our high school students were able to stick to the point, but express themselves in so many ways, yet still getting the same message across. Using the well-known techniques of civil disobedience, mass action and media coverage, they took the first giant step toward slowing down mass killing, while being well aware that this was only a first step in a long and difficult battle,

But, as they said, it is they who are being killed, and they took responsibility in the battle to stop it. With homemade posters saying “Fear has no place in schools”, “Enough is enough”, “NRA, there is blood on your hands”, and others, on Tuesday, more than 3,000 schools nationwide, from Maine to California, went out to protest gun violence.

Asking “Am I next?” they left their classes at 10 a.m. and stayed out for 17 minutes, the time symbolizing the 17 victims of this mass shooting spree.

Some students wore orange, the color of the movement against gun violence, others wore maroon, the school color of the Parkland, Florida, High School.

Not all the groups emphasized their support of the same ideas – better background checks and a ban on assault weapons, among other things. But they were in agreement about the need to enable them to feel safe in their schools. Students from middle schools, high schools and colleges participated.

Adult reaction varied: It ranged from arranging for school to be suspended so the demonstrations could be carried on with minimal disruption of the day, to “lock-downs” where the 17 minutes had to be observed in their classrooms, to carefully orchestrated events with the heavy hand of school administrators being felt in the proceedings.

But everywhere the message was pretty much the same, even though it was expressed in so many ways, each unique to the group that was expressing it.

Here in Worcester, Mother Nature dumped another pile of snow on us all, so the proceedings were postponed, but all our high schools had plans: from the very brief to the very elaborate. But all featured speakers, music, poetry, by and for the young people. Where there was an ROTC group, the participants played taps and raised flags. While Clarement Academy and UPCS went to the Ckark University campus, students at our Technical High School were to meet in the gym. Others gathered in the school parking lot or around the outdoor flagpole. But ALL were there to observe a moment of silence, and several planned to use part of the 17 minutes allotted to read the names of the Parkland victims.

I was impressed with the way that those who were interviewed on TV all understood this was only a beginning and planned to stick it out. And they were mindful of the fact that with the voting age at 18, many would be voters very soon, and could make a difference.

After so much doom and gloom recently, I have felt uplifted and much more sanguine about the future of our country. We are in good hands.