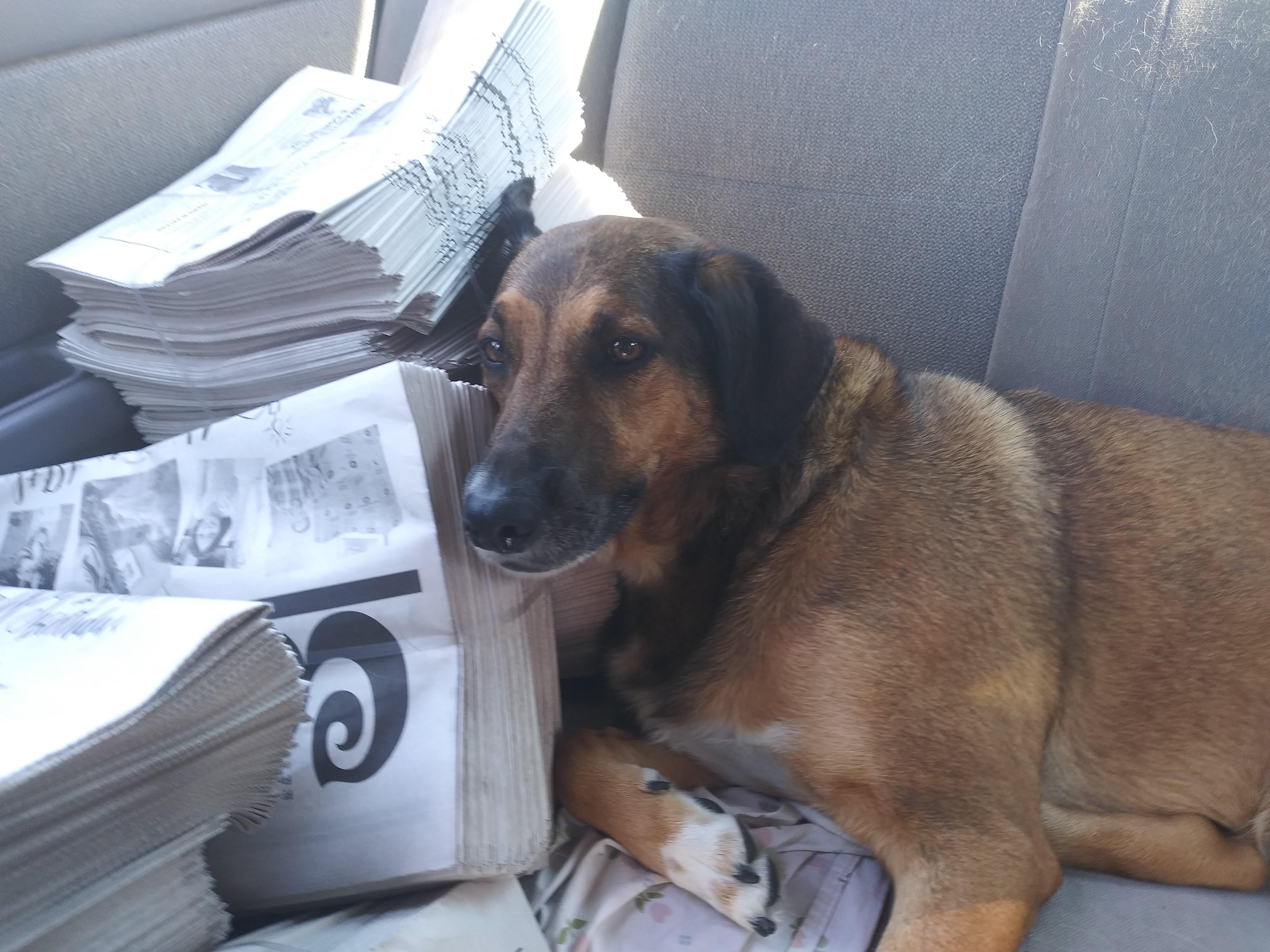 20 years of CECELIA/INCITYTIMESWORCESTER.ORG/INCITY TIMES. Wowza. Our 20th anniversary issue comes out first week in July. I remember issue #1 of InCity Times: ace art director Nancy (Davis) Crockett, stellar printer Boston Phoenix-owned Mass Web Printers, photo lab: the CVS photo dept, Webster Square; the first cover story written by me on the Green Island/Kelley Square businesses I loved. Now gone. … I especially miss Green Street Market and owners Charlie and Izzie Golub who were so sweet and fun to visit. Prifti’s Candies was a gem, too. The old Worcester: chit chat, neighborhood and political gossip, a free sub or candy, along with advice. You spent a half hour soaking up urban eccentricity. You learned to be true to yourself. You heard the immigrant success stories – and the horror stories. … A slower time. No one seemed as obsessed with money and stuff the way people are now. It was: WHAT DO YOU HAVE TO SAY??? WHAT DO YOU THINK??? 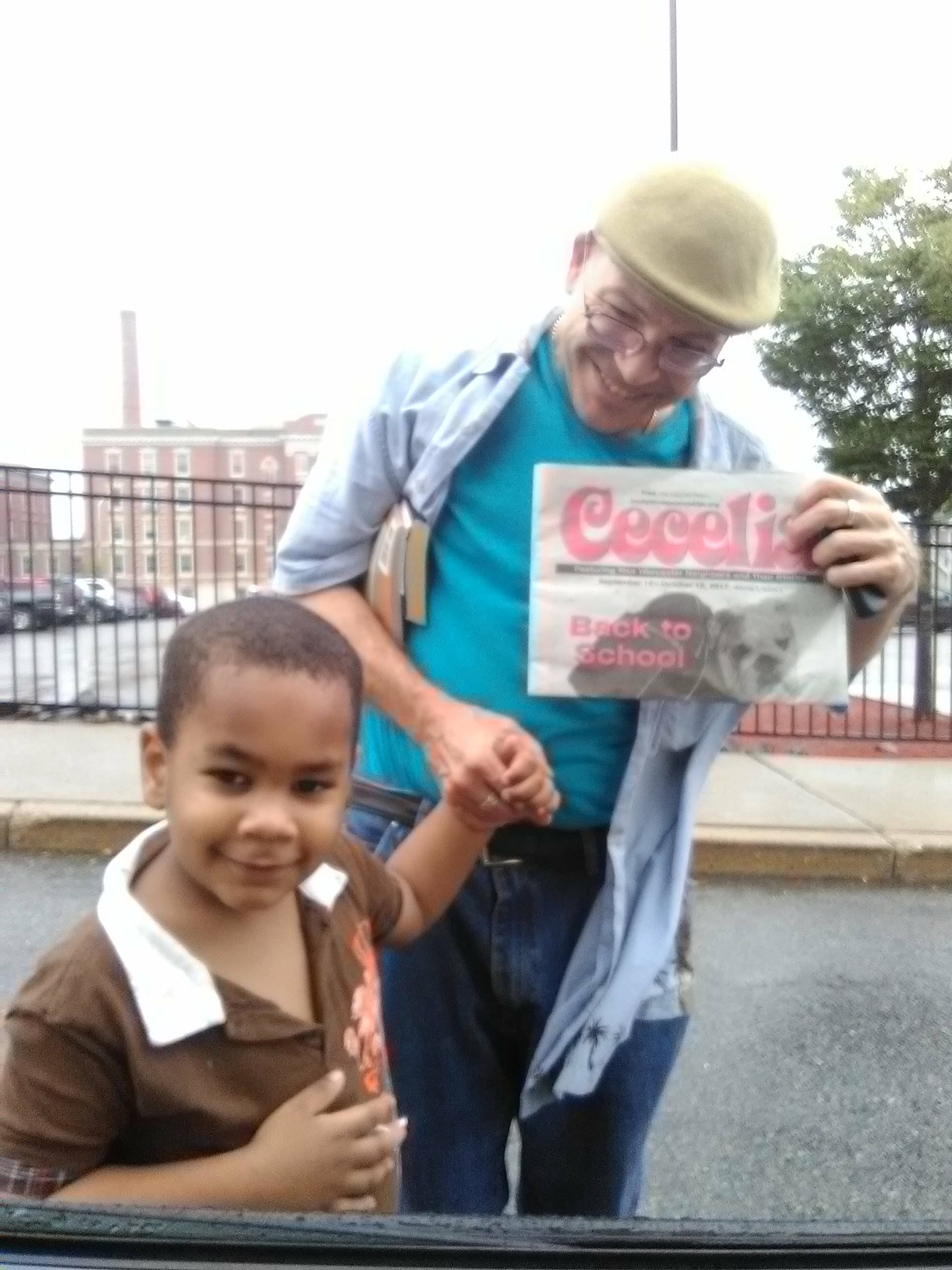 A few issues later Jack Hoffman jumped into the fray and became our p. 4 columnist for several years. We took photos on old school cameras, websites weren’t around, social media was for kids inside Harvard Yard. PEOPLE READ NEWSPAPERS! You saw your competition at the mini mart down the block – a handful of rags. All locally owned and run. Not a million FB pages and Instagram posts to contend with. Real stories written by real people, Worcester reporters with deep roots in Worcester County. And, yes, sometimes we sounded provincial, but that’s because we were head over heels in love with our gritty ol’ city.

InCity Times was 10 to 15 years ahead of the curve on: veganism, circus animal rights, banning circuses from the city, the evils of factory farming, cruelty-free clothing and accessories/shoes, hiring minority teachers in the WPS, keeping our city pools open, embracing our transgender brothers and sisters … People laughed at us. We held firm. We knew we had staked out high moral ground: God’s territory. Today, we feel the same about the necessary transfiguration of Worcester’s abusive/racist police force and our city’s inequitable public schools led by a school commitee with NO district representation: THINGS NEED TO CHANGE. 20 years and the city’s power structure still hasn’t shifted much let alone toppled over: the Timmy Murray brigade is still the fattest hog at the municipal trough – giving each other and their pals/family members the best jobs, the best deals, the most treasure – all way low below the radar. All done with a sunny smile. Because they think we’re stupid.

This past year was a brutal year. The global pandemic, George Floyd murder, cop brutality, BLM, the storming of our Capitol, the vitriolic Trump and his lies … And the ineffectual city council and city manager of Worcester – all oblivious. I give the City an A on COVID but a D on most other fronts. The SEISMIC AMERICAN CHANGES … A ONCE IN A CENTURY CHANCE TO TRANSFORM OUR COUNTRY, OUR CITY. DEMOCRACY FOR ALL. … Instead our Worcester cops still bully and kill, our city manager placates us with eloquent speeches but does crap. City Manager Ed Augustus and the Worcester City Council still enable abusive cops, perpetuate a racist public school system…gladly give the green light to a two-tier city – the Canal District gentrification yahoos vs the struggling, straggling blue collar neighborhoods where half the city lives. Most people pretty poor. If our mayor lived for a month on Ward Street, Blackstone River Road or Canterbury Street he’d see the poverty and the ignorance that Donald Trump tapped into and exploited. Roughly half the country is on Trump’s side! But that’s ok with Worcester leaders: we have a shiny new baseball stadium and Kelley Square is a peanut.