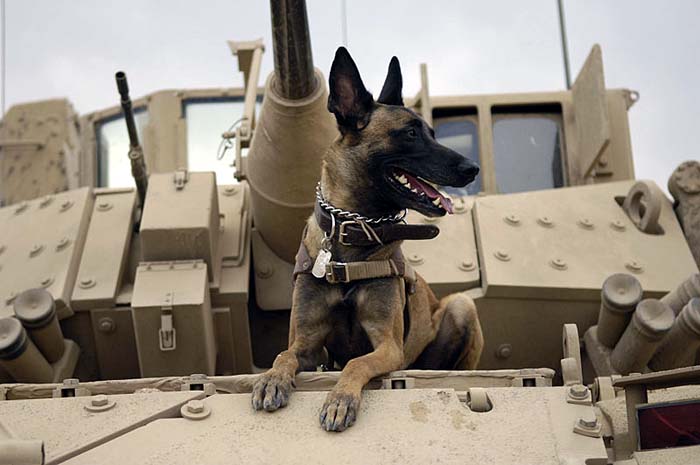 Another American hero! Our troops worked hard these past months to evacuate US canine soldiers, their partners and beloved friends … out of Afghanistan!

I remember, too, President Biden! That day and the days and months ahead when everything changed: War and more war. The surveillance state on steroids. Anti-Muslim sentiment. Gitmo. Water-boarding. “Rummy is Yummy” (and a liar)! Judith Miller reporting LIES in America’s premier newspaper. Beheadings and more beheadings. Filmed for all the world to see! Some great reporters lost in the fog of war – one beheaded on film, another’s Jeep riding over a homemade bomb. Those homemade bombs were hidden everywhere! Our soldiers had their legs and arms blown off. Seeing these young people on the TV news shows with their new, bionic limbs made me cry. Dick Cheney = Darth Vader = Bush’s Brain! Bush, so unyielding, so righteous in his folly. Condy Rice! She was beautiful and played the piano beautifully…as our boys and girls were warped by war. A volunteer military where only 1% of us serves. So we’re clueless about war, personally and as a country. … Sadam Hussain’s human meat grinders, his gold statues toppling … his tons of porn. Finally captured! Hiding in a tiny hole, underground, begging – arms raised as he surrenders – to live another day! Begging for mercy after he killed and tortured the “other” for decades. After he murdered thousands. After he urged his soldiers and followers to die rather than capitulate to America! He surrendered with bells on his toes! We did not blow his brains out. He was arrested and had a fair trial – and his people executed him.

It’s been a terrible 20! All the changes changing us!

I remember, too, President Biden! 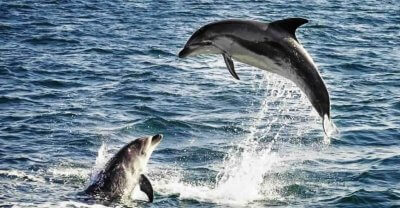 Let’s save our planet!