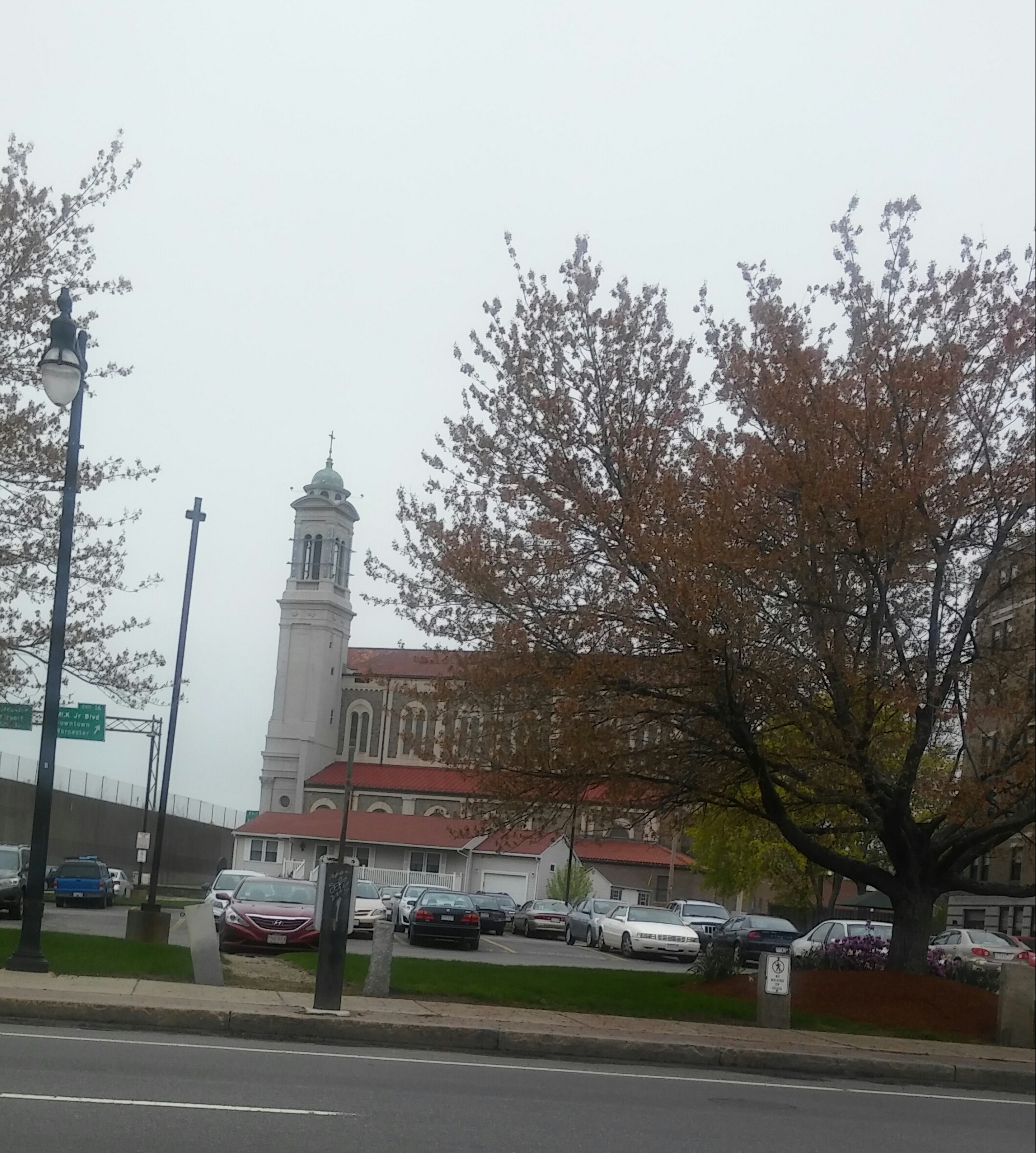 Our Lady of Mount Carmel church 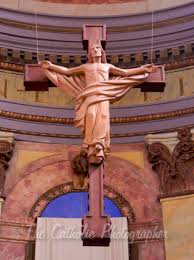 What we as parishioners and members of the Mount Carmel Preservation Society see as the heart of the matter:

Mount Carmel Preservation Society (MPS) stated it will come up with the $120,000 (the cost the City Building Commissioner had originally said it would take to make Our Lady of Mount Carmel Church safe) to help alleviate the burden of cost upon the Diocese (the real owners of the building).

The Monsignor accepted that, and at a meeting with the MPS board said he would hope to have it by June 2017.

We proceeded and raised enough funds in pledges and cash and placed it on hold until the Monsignor opened the doors to our church.

We also, at that point, suggested and requested that Masses be conducted, temporarily, in the Recreation Center until the Church was made safe.

The Monsignor rejected that suggestion.

We had the Church positioned for the National Historic Register, which would make the building available for grants and tax credits that could save up to 40% of repair cost.

He rejected that option.

We offered a sustainability plan he was not interested in reviewing.

He then turned around and said the interior of our church needs to also be “proven” safe by a certified engineer. He then asked that the MPS pay for the engineer.

When we apprised the Monsignor of this, the Monsignor refused to allow our Engineer enter the church and said there will be “no further discussion.”

Every effort the MPS made to reach out to the rest of the parish community the Monsignor censored, blocked, criticized or simply rejected, as if it were a personal attack, which of course it never was.

We are parishioners who simply want to save our beloved Church rather than walk away from it. To us it is a meaningful and Holy sacred place, an anchor to our families, our heritage and our identity as Italian American Catholics and Worcesterites. We simply haven’t given up on our Church like so many Catholics have after the pedophile cases came to light.

Shouldn’t the Church be working to save all that is holy and to save its flock, rather than risk loosing it?

This Sunday’s May 7 Church Bulletin we find the Monsignor spinning his own story, again painting an incorrect perspective about his own parishioners who are members of MPS, pitting our parish against itself.

The Church needs repair. Perhaps it can be doable over the years. We have a sustainability plan that proved it possible. Furthermore, it may also be possible to have Masses at the Church in a short time while a section of the church is under repair. We could also, if need be, have Masses on campus at the Recreation Center while major work is conducted.

Our engineer could have given us a definite answer to that question – IF THE MONSIGNOR WOULD HAVE LET HIM IN THE CHURCH TO INSPECT IT. But he didn’t.

The Pastor and the Diocese continually blame a declining congregation population. We have not seen scientific proof of declining numbers. I remember a time when the count conducted at Mount Carmel consisted of someone standing in the choir loft finger counting heads before Mass. That same person then sang in the choir during Mass.

So what about those in the church who were seated in the ten or so pews below the Choir loft – the people who couldn’t be seen from the choir loft? What about those who came late to Mass, while the choir member was engaged in music ministry? Where’s the real evidence? Where is the real transparency?

Is it really necessary to close the church?

Is it really necessary to merge our parish with another parish that is in deep debt to the Diocese for reasons we are not really fully aware of?

Real transparency would answer those questions, but no one knows the answer to them because there is a lack of transparency. Parishioners have paid to build and sustain the church over the years, a church we do not own, and yet, in this latest church bulletin, the Monsignor spins his story in such a way as to blame parishioners for the neglect of the owners, THE DIOCESE. He opines the fact that the owners had to put money into their own building, even though he knows, if he opens the church for Masses, MPS would come up with that money.

Wow! Can you imagine if all building owners could get their tenants to make a loan, from the owner, to pay to repair that owner’s building?

We also found many model plans for the Church to be preserved as a living shrine, which can have limited masses and serve a community of faith. This was also rejected without discussion.

Can the Monsignor tell us why Our Lady of Loretto church is in such deep debt?

Can he tell us if the Diocese is really loosing parishioners left and right? Why is it so and where are they going? Can he tell us what he is doing to convert or retain parishioners? He doesn’t seem to care about the thousands of Catholics and Christians and others that agree with and support our mission. Can he tell us where ALL the money parishioners donate (including all weekly baskets, legacy giving, and other donations) is really going to pay for?

Can he tell us why he is betraying his flock and the Word of Christ by chastising our members and calling our efforts foolish? Can he tell us where we can find the “Holiness” in all of this?

A Must Read – One reason Why Loretto and the Diocese May be in Debt:
https://www.churchmilitant.com/news/article/parishioners-look-to-save-church

Thank you and God Bless,