As you can see by my photo in this coming issue of CECELIA, another year living next to WPI students begins. They just don’t care about laws, as they seem to think rules don’t apply to them. I took this photo last week. Not only was this person blocking a fire hydrant, but being parked where they were made it impossible to turn down a two-way street if another car was already at the stop sign!

I did call the WPD police non-emergency number to report the car and waited about five minutes to see if someone was going to come ticket and tow, but I left after no one showed up. You would think the City of Worcester would be concerned that one of their fire hydrants was being blocked – as well as the two-way street!

It is no surprise that I have less than warm fuzzy feelings for college students! Having lived among them for more than 20 years hear in Worcester, it has been an uphill battle trying to get them to understand that they live in a neighborhood. With people who work, have kids, care for their families… That all this surrounds their college – that they are off-campus in the apartments near my house but they are NOT living on campus! Granted things have changed over the years; now most of the housing in my neighborhood is rented to WPI or Becker students, but that doesn’t mean they don’t have to abide by city laws. Every year it gets worse.

Last year, there was a girl with a Jeep who lived on my street. I was always wondering how she managed to get the same parking space in front of her apartment – every day – until I was leaving my house one day and saw her put out City of Worcester DPW cones to block her space! I had seen the cones but thought they were placed there because the City of Worcester was going to be doing some construction!

I stopped my car and told this thoughtless and entitled girl she couldn’t block the city street to save her parking space.

She told me “To go fuck” myself.

And mind my own business.

Well, not taking that too lightly, I parked my car and took her cones and asked her if she wanted me to call the Police right then and there. I told her they were not her cones, and she could not continue to block the street to save her “spot.”

I simply do not understand why the WPI campus police have no jurisdiction other than on the WPI campus, seeing that the majority of their students live off campus because they have very little housing.

How does this make sense?!

The WPD should not have to baby sit WPI students. Plus, noise complaints – even after 11 pm – are low on the list for the WPD to respond to on a Saturday night.

And if you are lucky enough that the police do show up, in most cases they just tell the kids to “keep it down.” I have rarely seen them break up a house party or ask to see the id’s of the students who are drinking. We all know the drinking age in Massachusetts is 21. But if at least one or two of the kids are 21, they buy for the others. That is why they are at house parties – they are not old enough to go out drinking in public!

If City of Worcester officials are trying to make Worcester more student friendly, then they should also hold the students accountable for behaving dis-respectfully in the Worcester neighborhoods in which they live.

I know residents surrounding Holy Cross college seemed to have won the battle with students in that area, but I think it is time for the City to take action in the neighborhoods that surround WPI and Becker college.

Once again, I will jump on the band wagon that the students are NOT paying property taxes to the city – nor are their colleges.

In addition, most of them are not paying Mass excise tax or our car insurance rates, as their vehicles are registered elsewhere.

So tell me again why the City wants to make Worcester more student friendly?

I have had several conversations with the deans of students at WPI and Becker. They tell me their hands are tied, that unless they know the names of the students that are living in the problem houses, they can not bring them in. I found out last year that students are not putting their names on mailboxes for that reason!

If I call the dean of students and tell them an address, they send out their campus police to see whose names are on the mail boxes and, low and behold, none “exist” – or students from many years ago have their names on the boxes – and they have moved out! These college kids seem to have it all figured out! And the joke is on Worcester!

One day I had had enough. As smart as these kids think they are, I found a name and address in one of the trash bags and threw the bags of trash on the porch where the student lived.

I called the landlord.

She seemed shocked – shocked! – that one of her student tenants would do that. She got defensive and asked me how I knew it was one of her prized ski team students!

I told her the name of the student whose name I had found printed or written on several boxes and papers in the trash bag. She confirmed that he did live in one of her apartments.

I should move, right?

Not that easy. My home is one of the only single family homes left in the neighborhood. It would take someone who wanted to live among students to buy it or someone who wanted to invest quite a bit of money to convert it. Not to mention, where would I go? The housing and apartment market in Worcester is beyond my means! I could not even rent a one- bedroom apartment for what I pay for my monthly mortgage. 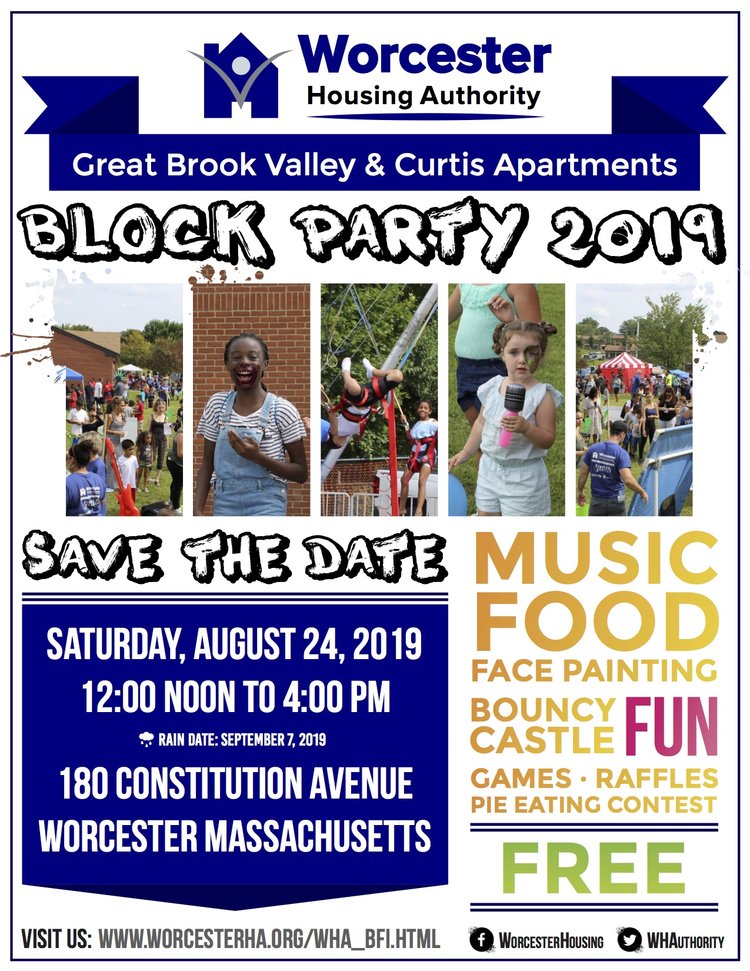