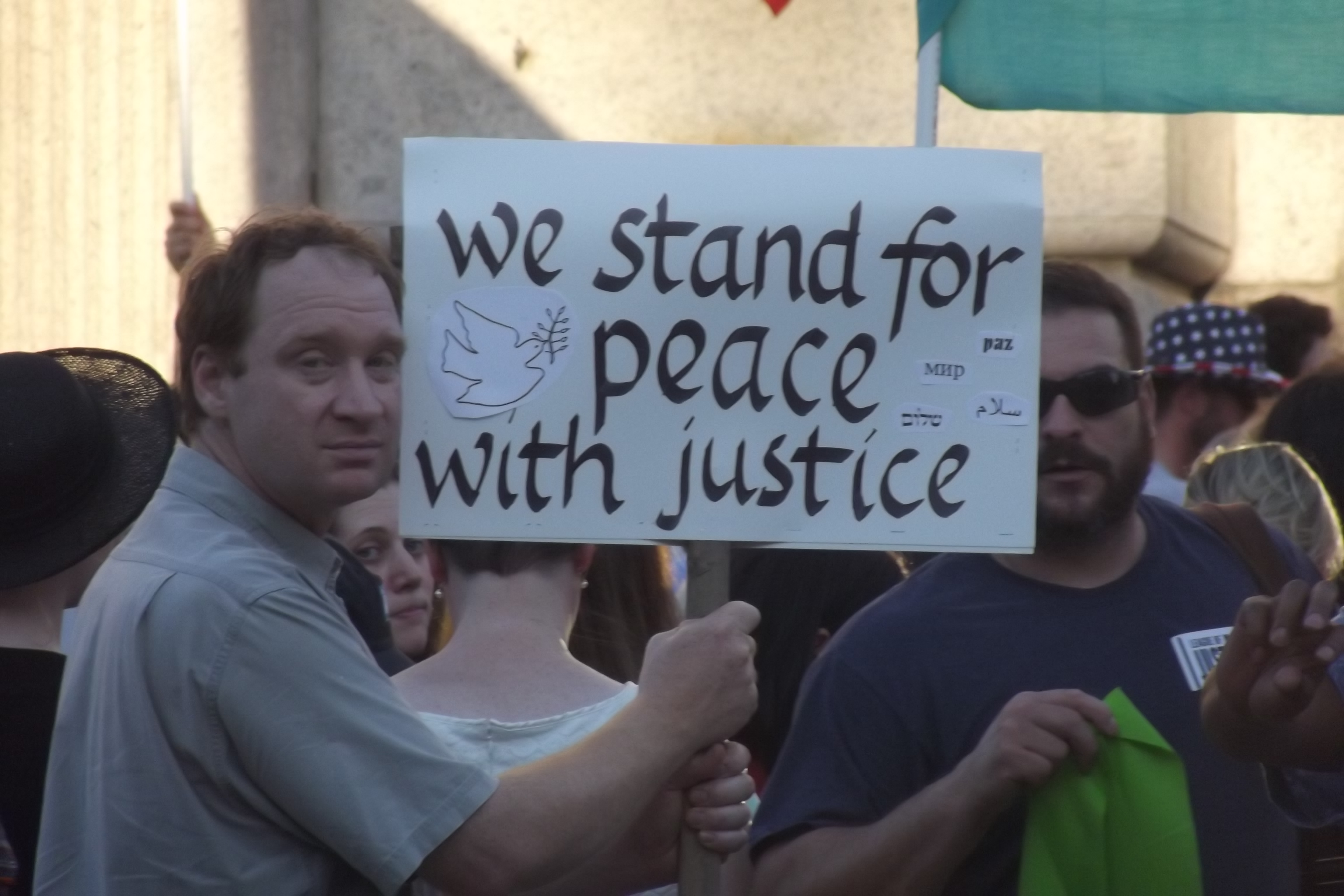 One of our Founding Fathers, Benjamin Franklin, said many things that were profound and prove to be full of wisdom still in our time. He said: “Make yourself sheep and the wolves will eat you” and “Those that would give up essential Liberty, to purchase a little temporary safety, deserve neither Liberty nor safety.”

A contemporary of his, acknowledged as the Founding Father, George Washington, said, “Firearms stand next in importance to the Constitution itself.”

A more modern U.S. President – John F. Kennedy – said: “Let us not seek the Republican answer or the Democratic answer, but the right answer. Let us not seek to fix the blame for the past, let us accept our own responsibility for the future.”

These quotations come from some brilliant and civic-minded leaders, right out of our American History and experience. They seem to resonate with the problems we are facing today in America.

We just had another American school massacre, another in a long line of senseless acts of violence perpetrated against the citizenry with malice aforethought on the part of the perpetrator of the criminal act. He ended the lives of 17 people in Parkland, Florida, as well as wounding many more.

It is patently obvious to do nothing is not an answer. Our society has become seemingly filled with hatred and disrespect for the law, giving rise to many different hate groups advocating for the repeal of the Second Amendment and a nationwide gun confiscation program similar to what took place in Australia in 1996.

There are many who believe if you deprive the people of their guns, that these incidents of violence would simply disappear overnight. They are not taking into consideration that firearms overlooked during the “great gun grab” would be in the hands of those very people who fail to comply with the laws already on the books regulating the use of private firearms primarily in self-defense.

You would then have individuals and groups of individuals who are armed with weapons hidden from confiscation preying on an unarmed populace of law-abiding citizens who could no longer effectively defend their homes from armed intruders intent on robbery, rape and murder.

The very knowledge that the occupants would most likely be disarmed would only serve to further embolden the law breakers intent on acts of violence against law abiding citizens whom they believe have no firearms to protect their families with. When you outlaw guns, only outlaws will have guns. This itself is a scary proposition. If you are unable to summon the police, you are then at the mercy of the merciless.

In the above cases of gun confiscation, nearly one BILLION people were subsequently killed by their own government after their primary means of protection were taken from them in the guise of “better safety.”

Were “We the People” to allow our Second Amendment right to be encroached upon and ultimately eliminated, due to the hysteria following events such as this latest tragic loss of life in another of our schools, there is a very good possibility that “We the People” would be subjected to increasing “police state” tactics from our own government, as well as be at the mercy of roving gangs of law breakers armed to the teeth to pillage the populace without fear of retaliation from the victims who voluntarily disarmed themselves in the name of “temporary safety.”

We have seen the folly of “Prohibition” with alcohol with the intention of making our society “better” without the “violence” spawned out of drunkenness caused by excessive alcohol consumption. This gave rise to armed gangs of criminals profiteering off the demand for alcohol and the ensuing “disrespect for authority” that resulted when a significant proportion of our population opposed to the law allied themselves with law breakers.

The same thing happened when the “Drug War” attempted to prohibit illegal consumption of marijuana, cocaine, heroin and many other illegal substances being used by a significant proportion of the populace. It caused further “disrespect for authority” on the part of the people who feel that drugs should be decriminalized and made available for use, abuse and sales.

Depriving law-abiding citizens of their right to bear arms would be the true beginning of the end of America as envisioned by our Founding Fathers. Doing nothing is not the answer. Repealing the Second Amendment would be worse than that. We must find a better solution. We must do something. We can’t expect this problem to just go away by itself.