Fighting speciesism in a time of racism

Armed white supremacists frothing at the mouth are on the march, and perhaps because of that, other rights issues are getting pushed aside.

However, now is the perfect time to have a conversation about ways for those of us who decry discrimination based on arbitrary factors like race, gender, sexual orientation and religion to broaden the line of inclusivity to include species, too.

As thinking animals and as moral agents who champion understanding, respect and non-violence, we can and should open our hearts and minds to the growing call to recognize basic rights for other animals. Not the right to drive a car or to vote but the right not to be treated as fair game. The right not to be shot so that their heads can go on a wall in a trophy hunter’s den or force-fed so that their swollen livers can be spread on toast.

When PETA protested the pigeon shoots in Hegins, Pennsylvania, the Ku Klux Klan turned up to defend the shooters and to goad little boys into “manly” acts, like wringing the necks of fallen, injured birds.

That shouldn’t come as a surprise because those who despise any individual or group they do not identify with despise them all. It isn’t just those who stand to benefit financially — the purveyors of flesh, skins and fur; testing companies and suppliers to laboratories of everything from decapitators to cages; roadside zoos, circuses and marine amusement park operators — who object to animal protection and consideration, much less animal rights. They weren’t the ones who sent the tiny guinea pig heart that arrived in our mail, placed the deer’s head in our parking lot or called us “animal-loving faggots.” Those who did are haters. And we must be their counterfoil.

Even as we have stopped institutionalizing people with disabilities, abolished human slavery, desegregated our schools, established property and voting rights for women, begun to understand LGBTQ rights and to show our support for all religions and for refugees forced from their homelands, there is more room in our hearts to keep going.

In the ’60s, we marched for civil rights, women’s rights and gay rights. PETA’s general counsel, Philip Hirshkop, brought the legal case that overturned the ban on interracial marriage and won the right of women to attend the University of Virginia, which had been off-limits to them. Today, our lawyers bring cases to stop orcas from being held captive at SeaWorld and argue in court for bears to be freed from cement cells at tawdry tourist attractions.

The time is right to examine what binds us — the commonalities between all of us, the feelings, emotions and fears we share.

Today, those who use and abuse animals or do not regard them with the consideration they are due are not ready. But the animals and their advocates are ready. 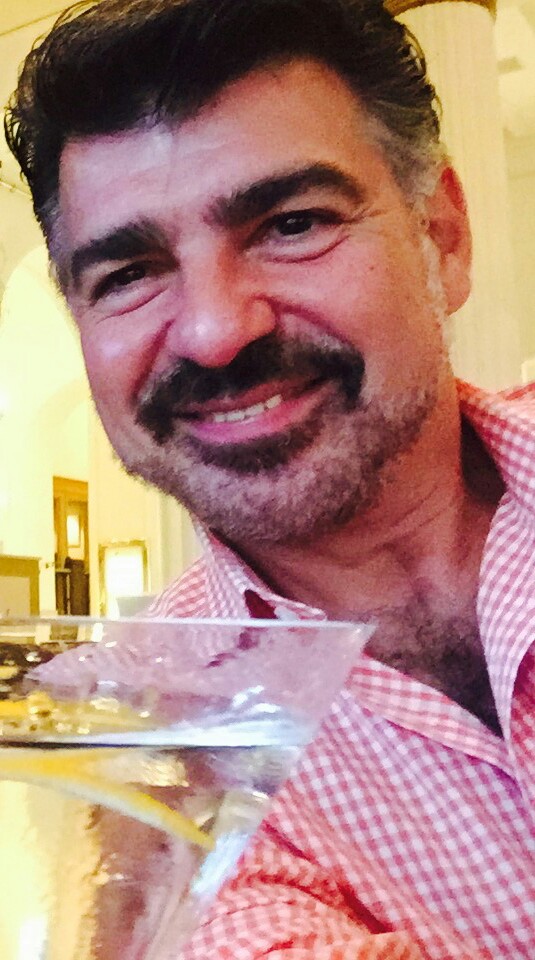 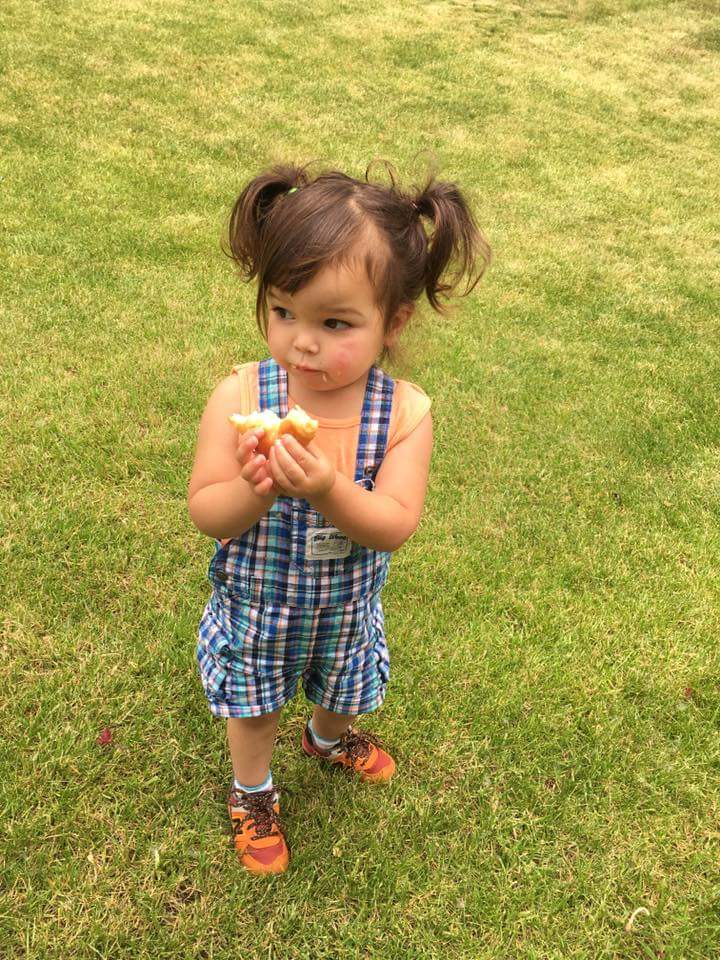 Recipe and pics by Chef Joey 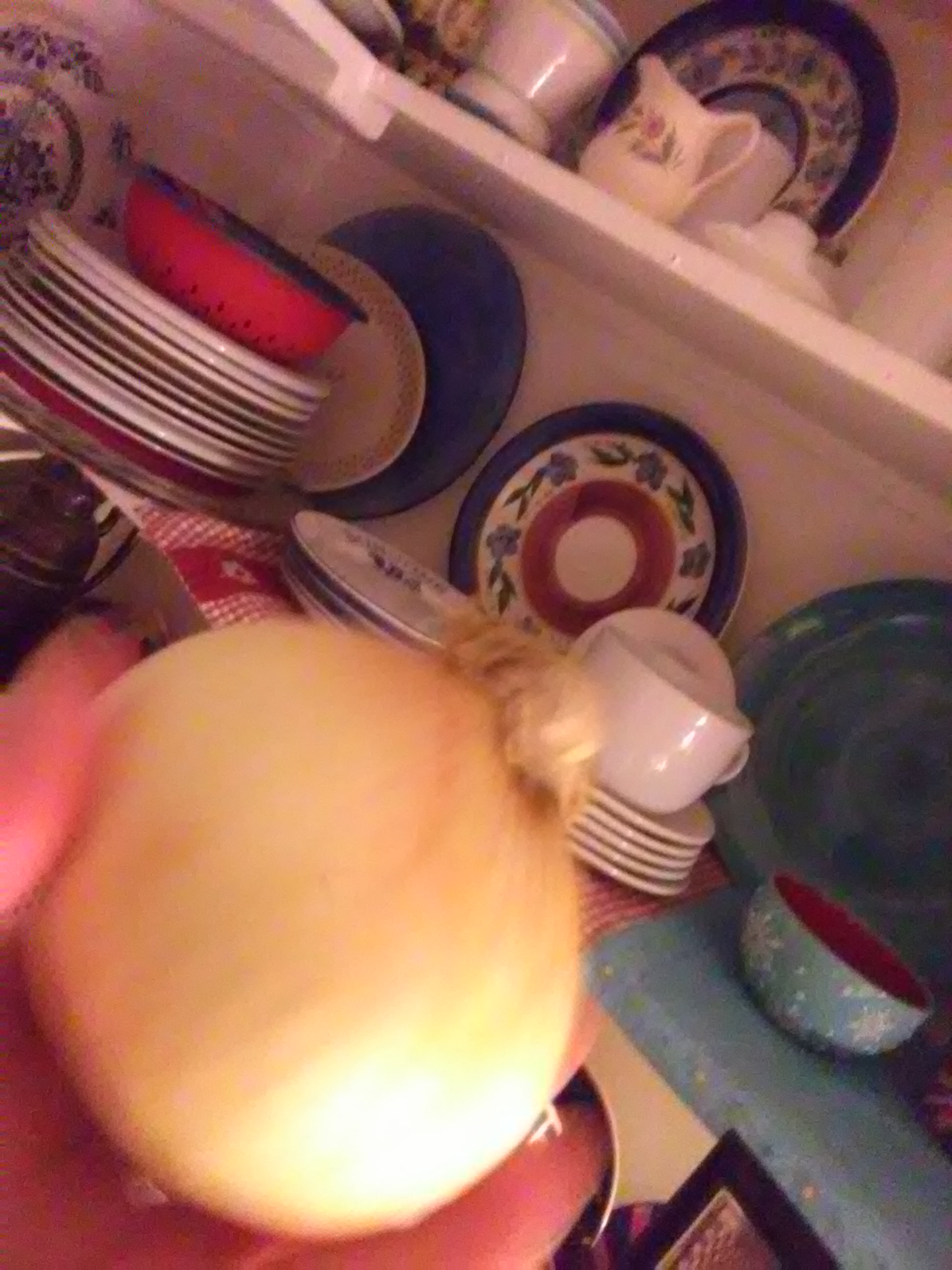 Back at Rose’s shack: one large white onion. pic: R.T. 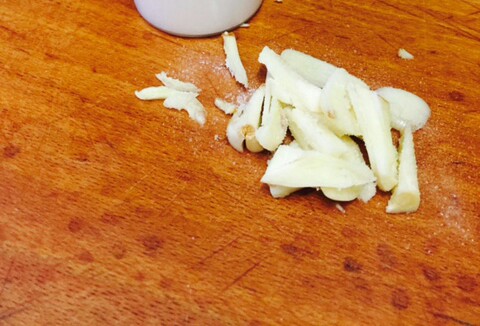 Toss it all into a large pot, with a little bit of olive oil on the bottom.

Saute one container of cherry tomatoes … 1 can of beans … 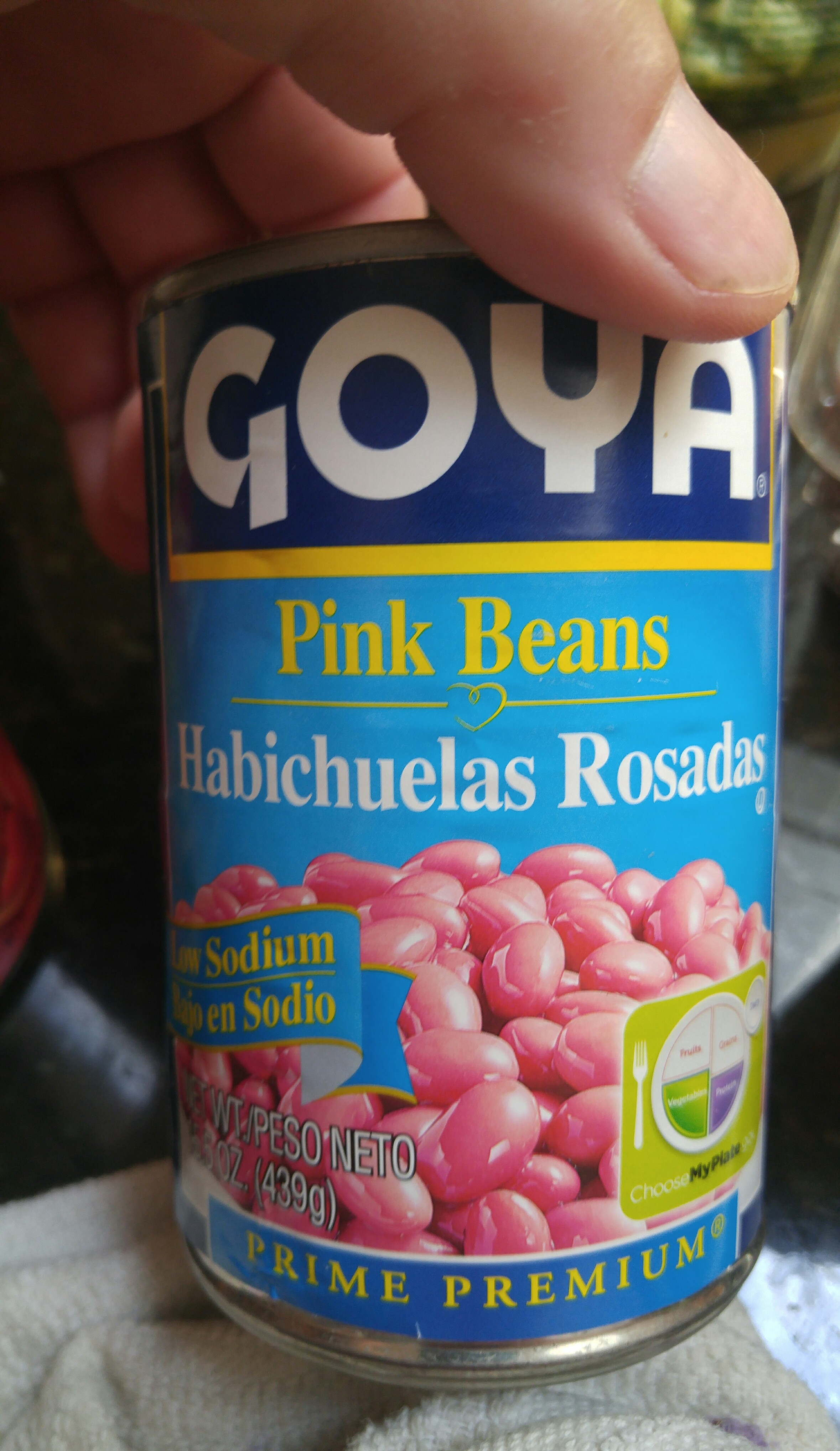 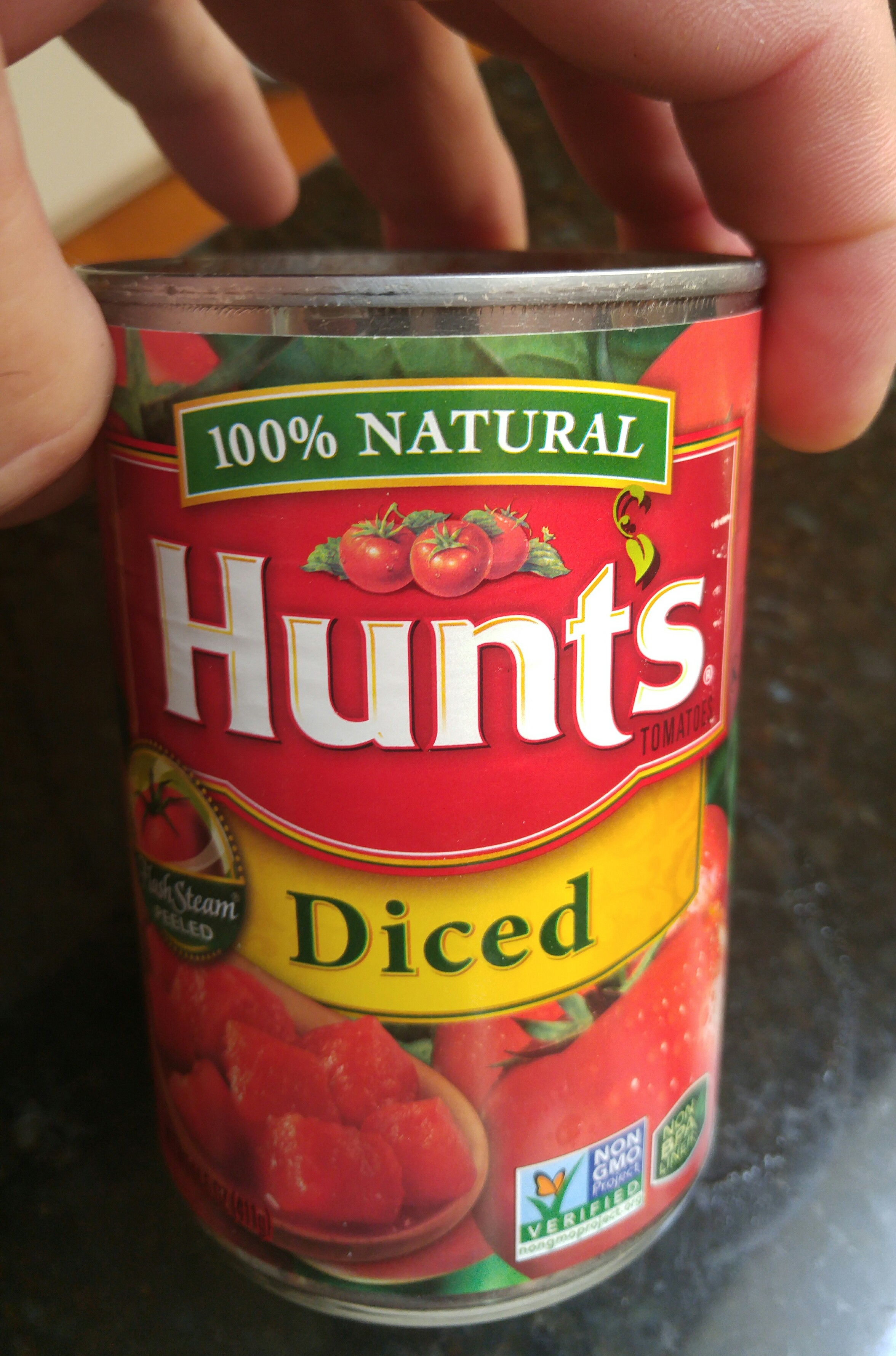 … and one can of tomato puree.

As that all starts to cook, add cups of fresh baby kale. 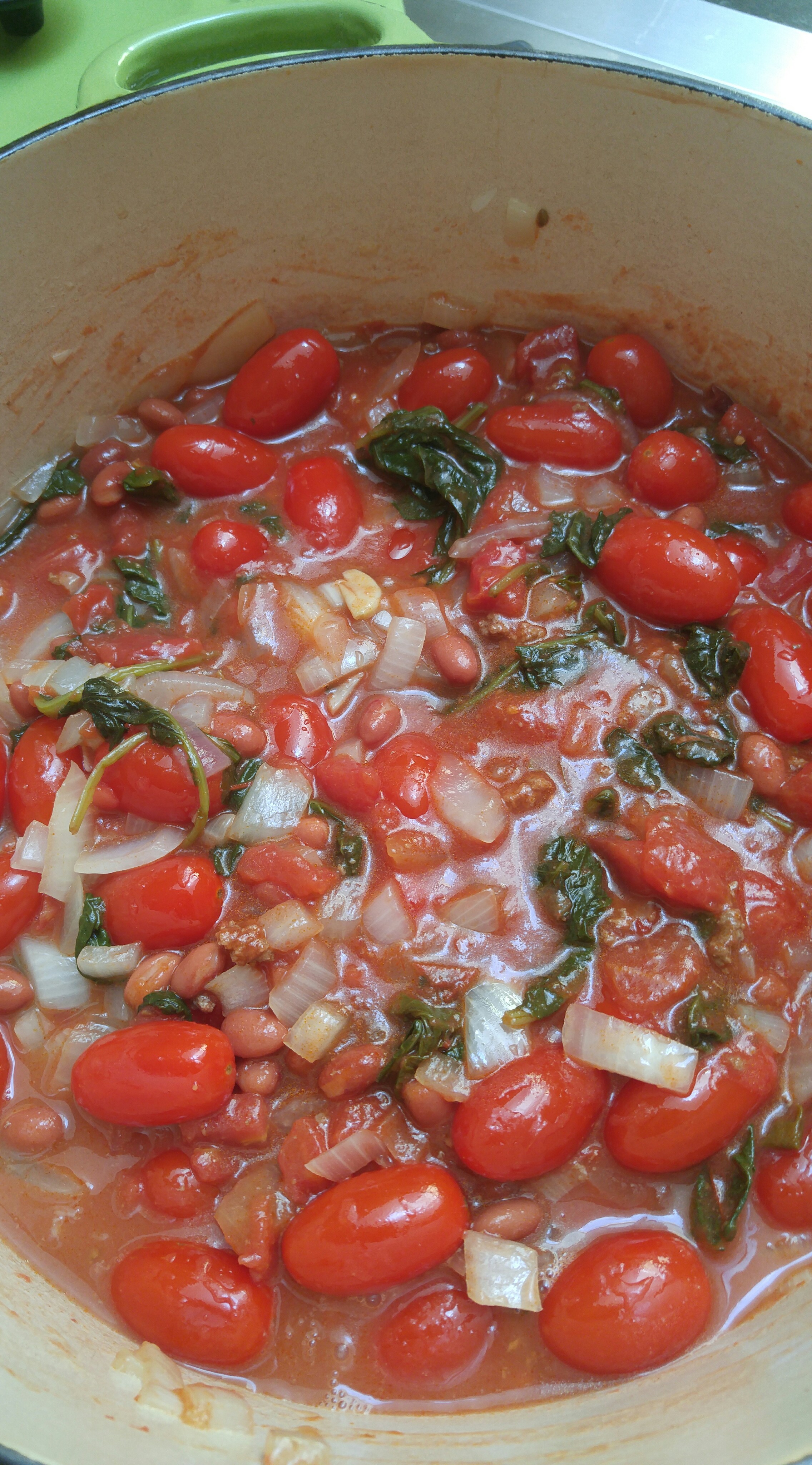