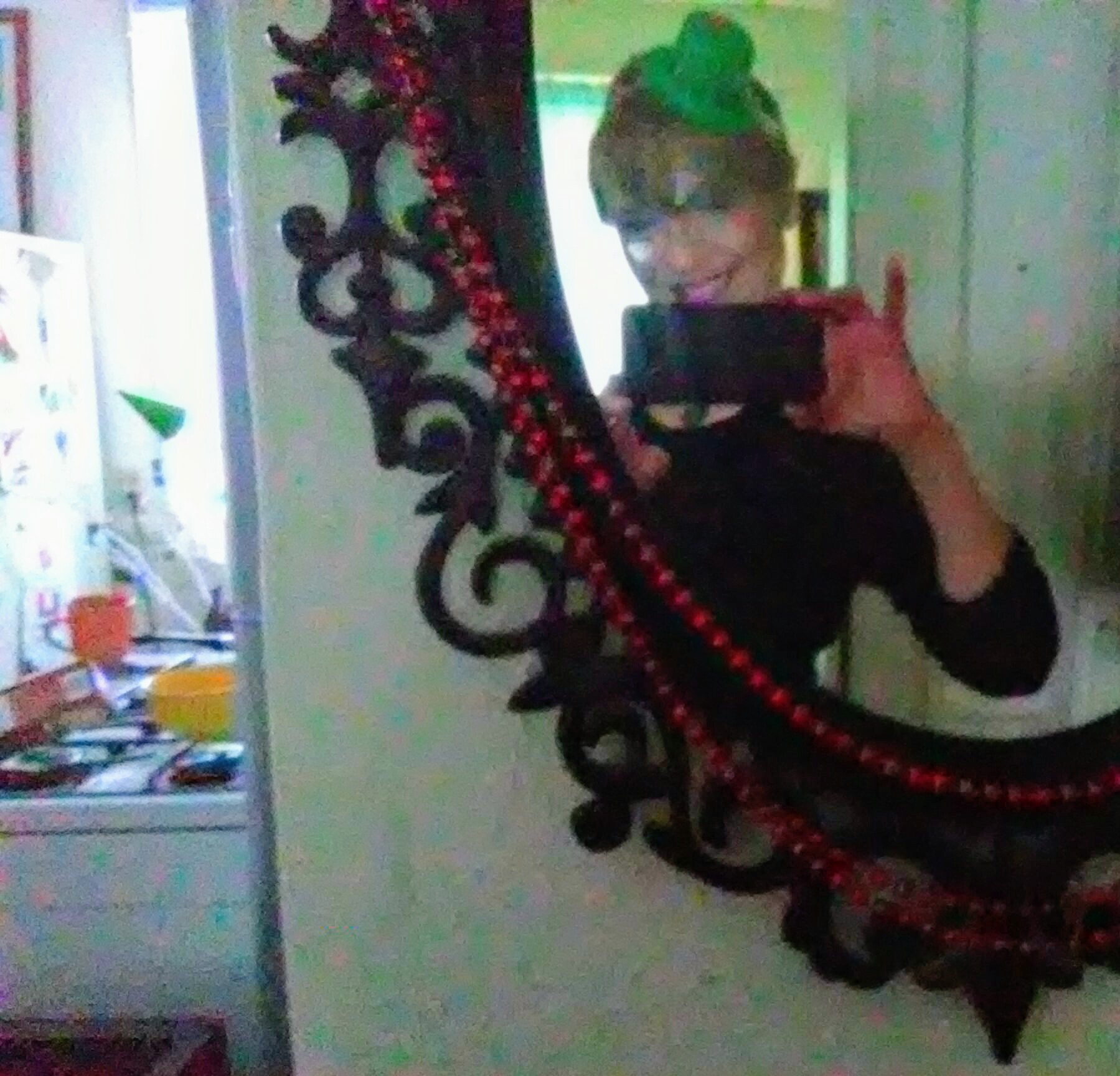 This weekend: No corned beef (or any meat/poultry, year ’round) for this Rose!

Tractor-trailers hauling pigs and other animals to their gruesome fate in a slaughterhouse are a common sight on rural roadways. And when a distracted or careless driver crashes one of these vehicles filled with animals, the same sad story plays out. Police resources are used to manage a dangerous and chaotic scene for hours on end. Traffic is detoured. Frightened and injured animals are mishandled and suffer terribly, while meat industry workers try feverishly to erect tarps in order to hide the truth from news cameras and passersby.

It happens more often than you might think. In late February, a semi tractor-trailer hauling pigs overturned in Champaign, Illinois, causing another semi that was behind it to jackknife into a ditch.

In January, a truck carrying 171 pigs crashed in Isle of Wight County, Virginia. At least 10 pigs died as a result of their terrible injuries.

In November, a semi carrying 77 pigs ran off the road and overturned in Guilford, Indiana; a veterinarian was called to the scene to euthanize the most badly injured animals. Three weeks earlier, another truck had crashed on the same route.

But accidents will happen, right?

No. It’s not that simple. The meat industry as a whole is failing to take even the most basic steps to prevent these wrecks in the first place—putting you and me in harm’s way as much as it does the animals.

Some of these drivers have a long record of driving-related offenses. For example, Brian D. Crockett, who was hauling pigs in a vehicle owned by Smithfield Foods, Inc., subsidiary Murphy-Brown, LLC, was charged with reckless driving in the January incident and has a history of other violations.

Last November, he was convicted of failing to have a vehicle inspected, and in 2014, he was found guilty of using defective equipment on a motor vehicle.

Did Smithfield Foods not bother to look carefully at his driving record before putting him behind the wheel of a semi hauling almost 200 live animals? Or did it knowingly assign this man — with his lengthy rap sheet — the task of pulling up to 30 tons of live animals in a top-heavy trailer?

Neither answer is reassuring.

In June 2010, another driver crashed while hauling pigs for Murphy-Brown in Virginia — about 46 animals were killed in that incident. Three months earlier, the same driver had rear-ended an SUV and crashed while hauling cattle in North Carolina. The year before, he had been fined for speeding. He has been fined for this, fined for that, and so on, all the way back to 2002, when officers found him operating an overweight vehicle.

Some companies do learn from their mistakes: Following five years of efforts by PETA, Circle S Ranch, Inc., a North Carolina-based turkey producer, agreed to implement an emergency-response plan for accidents involving trucks carrying live turkeys. This decision came after vehicles carrying live animals for the business crashed three times in Virginia between 2012 and 2017. In 2013, PETA contacted the company after learning that the driver responsible for one crash had been convicted of driving while impaired, driving while his license was revoked and speeding.

Improving the response to these wrecks is a good first step. But in order to keep the public safe and prevent animals from being maimed and killed in horrendous crashes in the first place, the meat industry, without exception, must stop employing and contracting with drivers who have repeated driving-related convictions or are found to have been at fault — ever — in any crash.

Of course, the best way to prevent animals from suffering—on factory farms and feedlots, on arduous journeys down the highway and in slaughterhouses — is to stop eating them and go vegan.