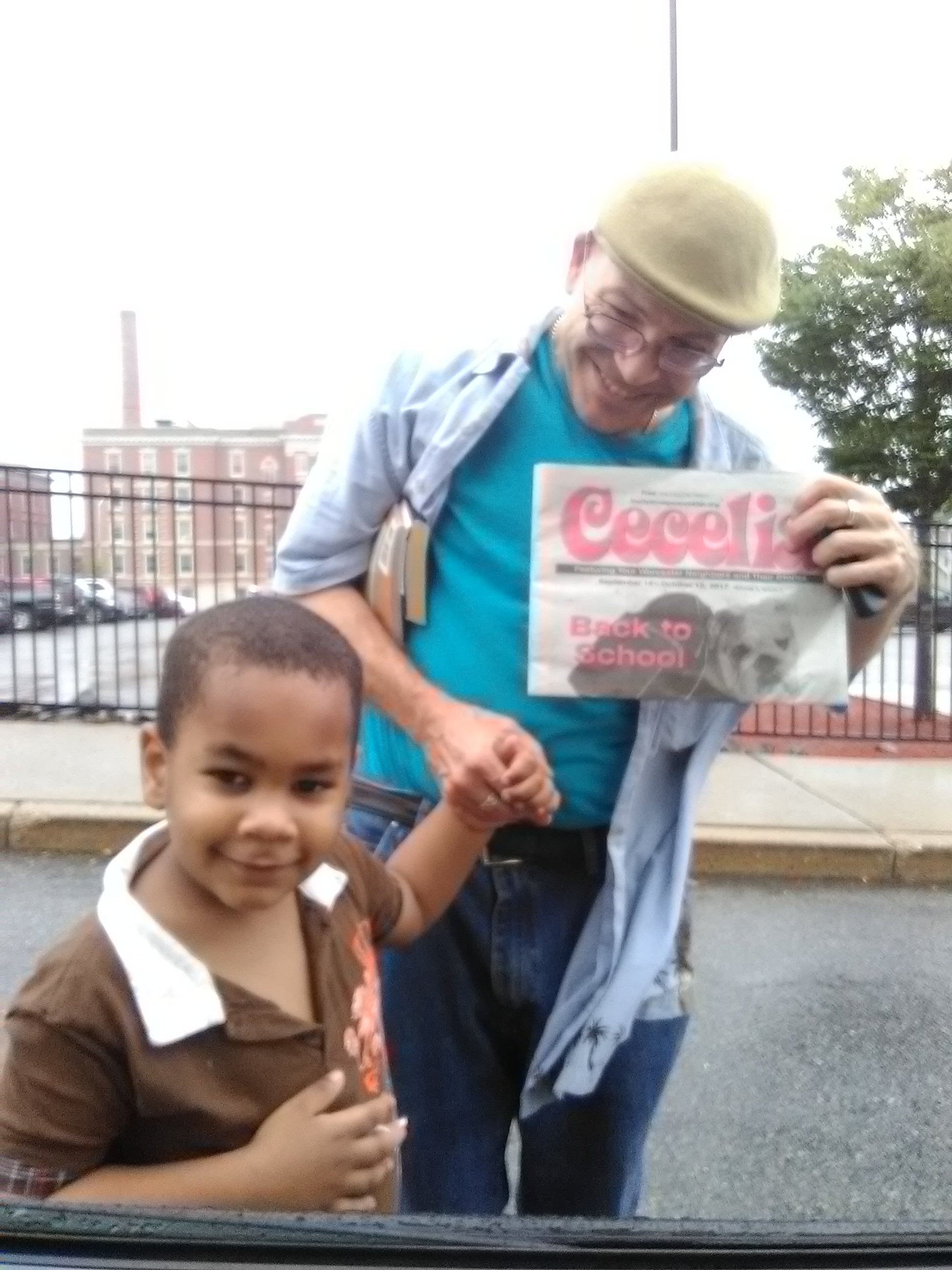 Vacation time is rapidly drawing to a close, and our minds are on a million things we still want to do before summer officially draws to a close. But, if you haven’t noticed, election season is in full swing! The date for the primary election is drawing very close!

Unfortunately, only a small percentage of eligible voters shows up, so that each party’s candidates are chosen by the few who show up.

This is not a good thing for democracy.

Recently, after much talk, there may be legislation that will require at least one course in civics in our public schools before graduation – and I assume that will be a graduation requirement.

Does anyone really believe that one course, probably in high school, is going to do the job? At one time we had some form of “civic“ education all the way through school. It began in elementary school. Each school year children learned about their role in America, first as individuals, then as family members, then as neighbors, then as residents of their town or city, then as inhabitants of their state, then the USA and, finally, as humans living in a global community. We were taught what the responsibilities as well as the rights of each stage of our growth were, and when possible we practiced them. So presumably, by senior high, we were ready to understand what the state and federal Constitution basically say and how government at each level functions.

“I” stands for “Inactive” Voter. If you are a registered voter, it will appear after your name in the book when you go to vote – if you failed to return your Census information every year when it comes. That way, the election commission will know you are still alive, still in Worcester, and you will be able to vote.

The polls are open for primary voters on Tuesday, September 4, from 7 a.m. to 8 p.m. (If you’re weak in math, that is 13 hours). If just takes a few minutes to vote – and primaries are where you make the most difference and where you have the most choices.

So why do so few people vote?

As I get older, I am much less tolerant of the excuses I hear. I work at my poll for 15 hours, attend training sessions and keep informed. I am nearly 88 years old! If I can do it, so can most of you out there.

So, don’t be an “I”! If you show up and VOTE, you will feel like a full-fledged citizen. And you will learn to appreciate the great privilege it is to have the right to express your opinion without fear of repercussions – and you might even run into neighbors you have not seen in a while, when you are at the polls.

If you need any information, call the election commission at your city or town hall. And if you really, really cannot make it, get an absentee ballot. But VOTE! 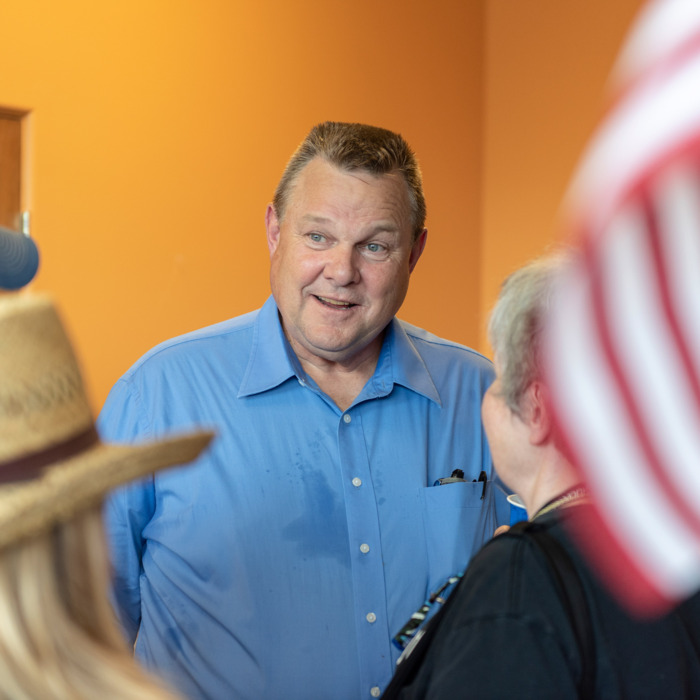 Montana Senator Jon Tester is one of those politicians who radiate authenticity to white working-class voters. Photo: William Campbell/Corbis via Getty Images

A big subset of the argument about how Democrats should try to win back Congress this November is a narrower argument about appealing to the white working-class voters who have been trending Republican for years and trended even more heavily to Donald Trump in 2016. There is, as with every strategic question Democrats face, a “progressive” and a “centrist” answer to the question, and not a lot of evidence so far as to which, if either, messaging or policy approach works better.

At the Washington Monthly, an acknowledged expert on the white working class, Andrew Levison (he is also a longtime colleague of mine at the Democratic Strategist website), tackles the subject head-on, and argues that neither “progressive” or “centrist” viewpoint is dealing with the essential question:

[T]here is a compelling argument that both the progressive and moderate-centrist views are based on an inadequate conception of how voters in many districts across the country are actually making their political choices today. In many white working-class and red-state districts, Democratic policies and proposals, regardless of whether they are “progressive” or “moderate,” never get seriously debated or even considered. …