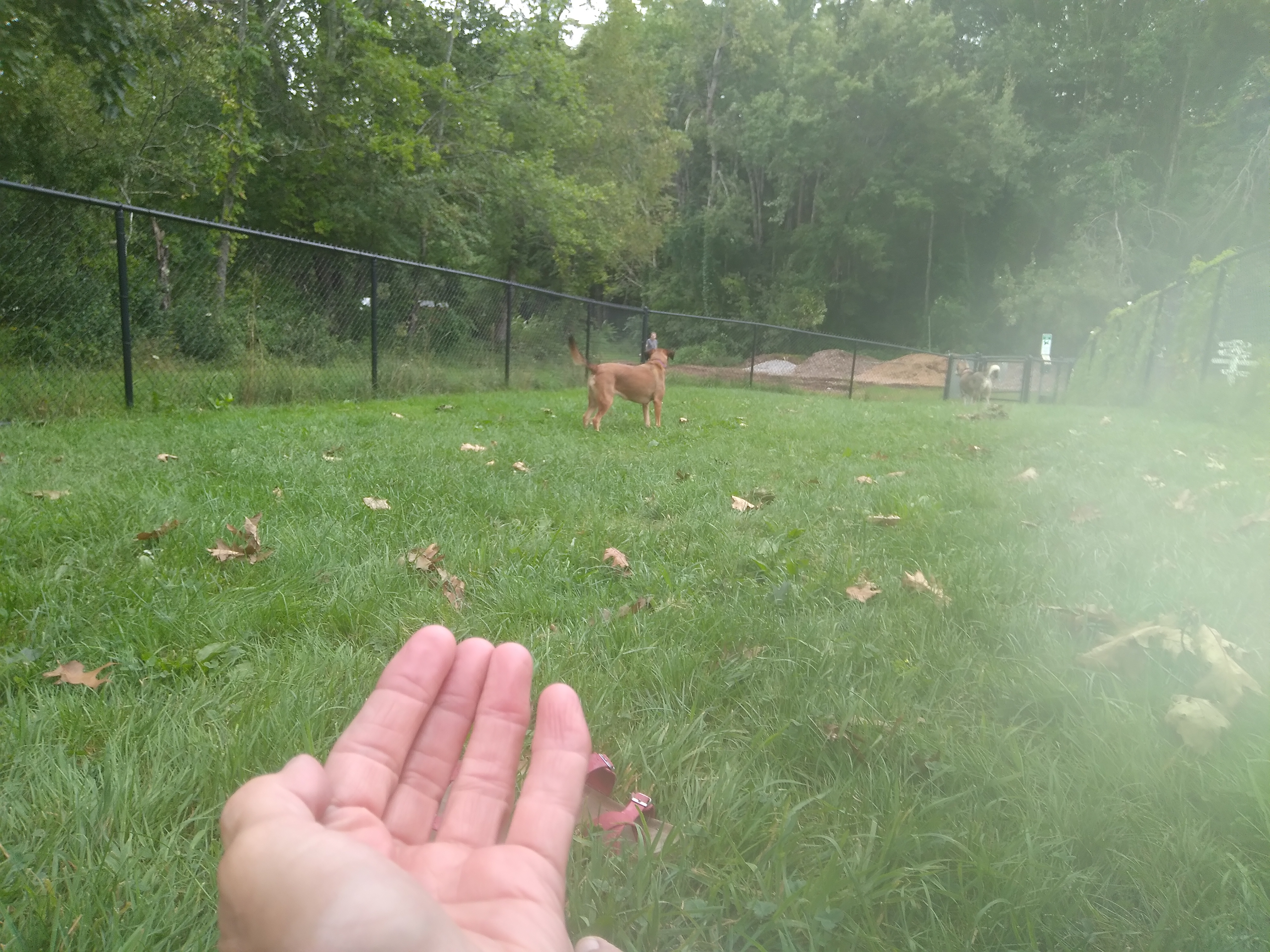 What were the odds of our paths crossing? … Mine and the soldier dad’s. The day after the Kabul suicide bombers detonating themselves in a blood bath of body parts so that the ISIS-K gunmen could feel empowered and plunge into the swelling crowd of US soldiers and thousands of Afghani people to finish the job. To aim the muzzles of their AK47s willy nilly, blowing up babies, tearing toddlers’ arms off, ripping old men’s faces to the bone, shooting out the hearts of young women, virginal and some beautiful. And killing our American military men and women – American soldiers, USA warriors and protectors … “Kids” to me, an old lady.

Our American “kids” were doing all the right things at the Kabul airport: cuddling babies, offering bottled water to young women in ankle-length dresses overcome by the garbage, dessert heat, desperate pleas all around them …sitting dazed in the desert sands. Some American soldiers were photographed by the news agencies holding young boys’ hands as they led them inside the airport to the planes, planes that could hold an entire Afghan village!

Maybe this Millbury soldier had held his little boys’ hands as they embarked on a plane to fly to Disneyland … perhaps. I’m in Millbury, sitting on a rock at the edge of a pond, looking at the soldier dad, a US soldier – active duty – imagining … He is teaching his two little boys to fish at the muddy mouth of the little pond this August afternoon. He’s with HIS Dad, who’s 67 and a Millbury native, a blue collar guy recalling when you could buy a cup of coffee in town for 50 cents and none of the gourmet bakeries with their $5 cupcakes had yet moved in. He’s the gentle hand, smiling, pulling out his smart phone to take pictures of his grandsons with their catches dangling from their fishing rods – the rods are kiddie sized but totally functional. I wince as I watch the kivers flap listlessly in the sun, their green-yellow scales twinkling in the sunlight.

I notice the soldier son has bulging, well defined calf muscles and biceps; his shoulders are wide and lightly sculpted. He wears his shorts, tee shirt and sneakers like a uniform. His shorts are perfect, with creases in front; sneakers spotless, tee shirt smooth and pristine looking. His baseball cap is not soft and faded like some guys’ – it’s stiff and white looking. A bit nerdy. His cap hides the top half of his face – so he seems expressionless as I continue to search for his eyes.

“They [President Biden] thought this [withdrawal] through their third [hole],” he just said. He sounded disgusted. Fed up. You could tell he hated President Joe Biden and probably voted for Trump (both times). You could tell he expected only incompetence from Biden and cabinet. He was curt to me, dismissive of my small talk. Earlier he had said: I’m regretting the move back. I was away for ten years. We should have stayed in Colorado. But I’m back. In Massachusetts.” He said “Massachusetts” like he was spitting out one his sons’ earthworms.

“Too liberal for you?” I said. Then, making things worse: “You know, I’m a liberal Democrat and I run a little lefty paper in the city, but even I think Biden screwed up! And I support our soldiers! You can be a progressive Democrat – a liberal- and still support our troops!”

The soldier dad was unimpressed with my patriotism and continued to bait the fish hook at the end of his older son’s line…the boy wasn’t putting the hook into the worm right. The soldier seemed unhappy. He was sharp with his boys – giving orders to them, judging them for just wanting to loosen up a bit and goof off fishing. But he made them stand at the end of the lake with purpose…they didn’t dare leave their fishing posts. I sensed he loved them but was demanding a seriousness that three year olds lack. His littlest boy seemed sheepish. The soldier dad didn’t raise his head once to look at me, but he did mention something about “this end of the lake getting crowded” and maybe they should decamp and move up a ways.

From me, I guessed.

Which made me clap enthusiastically as his three year old caught his first ever kiver. YAY! YAY! HOORAY! I said. GOOD JOB! And I clapped my old veiny hands and clapped and clapped. This pleased the little boy to no end who now smiled at Jett my cute lil’ Husky mix. Jett was excited, too – he couldn’t take his eyes off the semi-circle of a fish flapping on the end of the little boy’s fishing hook. Jett had caught and killed a snake in the Millbury Dog Park the day before; the hunter in him was roused.

The little boy seemed to bask in my praise – over-the-top because his Dad had treated him so like a little soldier – scolding him for muddying his sneakers by the water’s edge, directing him to walk away from the water so he could clean off his sneakers and re-tie the laces, even though they had never come undone.

As I turned to focus on Jett, the little boy squealed: I WANT A WORM!!! He shouted mightily into the summer sky. Dad put one on his hook and the little boy giggled at me – he had gotten my attention! I watched him, with the help of his strong soldier Papa, pull the rod back and then flick it forward so the little plastic ball that acted as a buoy landed out a ways in the lake. Everybody watched it – the fish hook wasn’t far off – to see if a fish would tug at the worm. Grandad had taken a photo of the little boy and his first catch of the afternoon. Seeing his pretty fishy hanging lifeless from the line, the little boy, worried, sweet and good hearted like all babes in the woods, yelled to his father: “Can we put him back?” I wanted to hug him and shout: YES! YES, WE CAN! LET’S! But I knew Dad would be against it – and be angry with me for softening his son. So I shut my mouth.

The soldier dad’s tightness stayed there with us all at the lake. Not even his good sons could make him smile. Maybe he was hiding his pride and happiness. Or was it marital strife that made him act so determined at the pond surrounded by kivers, kids, silly Jett? Military training? Massachusetts? All of the above? I loved his little boys but wanted to leave. He was too oppressive. I said goodbye to the boys and grandpa. Soldier son went right on baiting his sons fishing hooks, ignoring me. I could tell he was thinking: Chatty, opinionated, liberal old broad. FROM MASSACHUSETTS.

But his 3 year old looked back at me and gave us a weak smile. I could tell he still wanted Jett, me and Lilac around, but he’s got to be the brave soldier … and eventually learn to have fun on his own. Maybe he’ll grow up to be a vegan.