Perennial Worcester City Council candidate Bill Coleman was supposed to send me some photos of the Democratic Convention in Springfield where he’s manning an information table this weekend (even though half of Worcester’s political class thinks he’s a Republican). I asked Billy to take and send me a few pics of the big political gathering yesterday. In classic Bill Coleman fashion, Billy did the opposite – sent me about a billion old and newer photos of HIMSELF. Zero of the convention. Grrrrrrrr ….

This is why Bill Coleman has trouble getting Worcester voters to take him seriously. We love him, but … 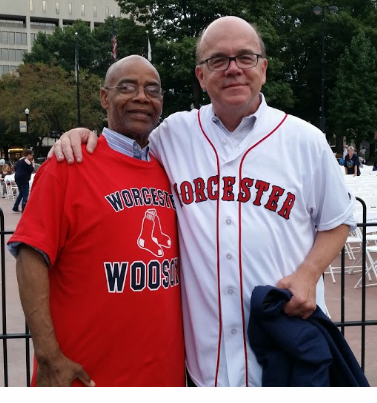 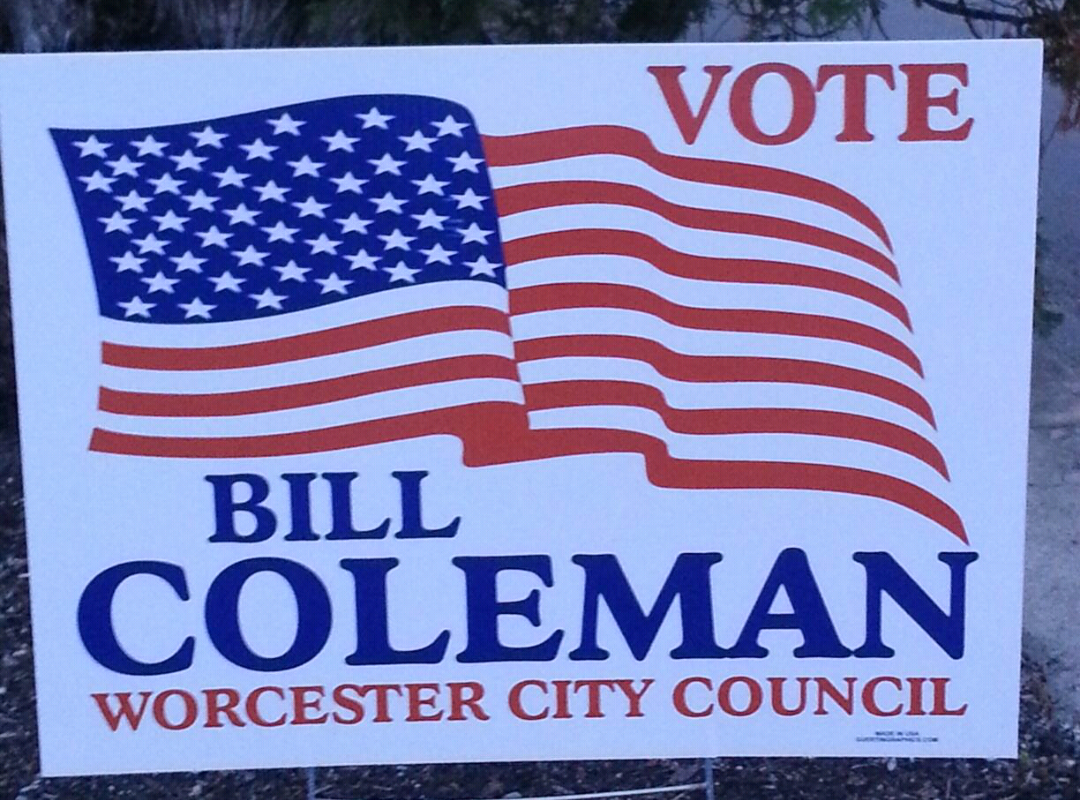 Billy has been running for various and sundry political slots with these signs for 20+ years! 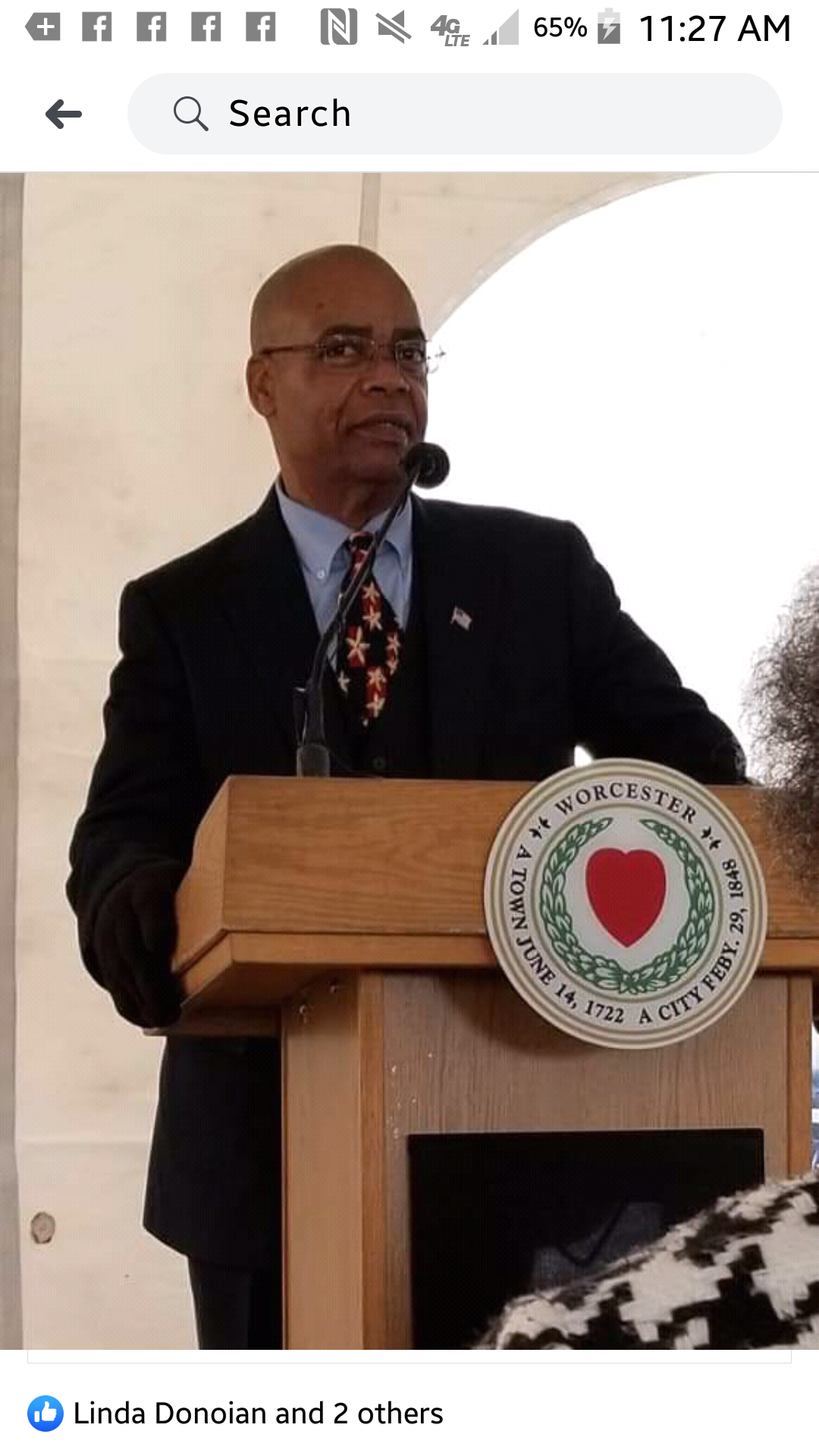 Bill at the podium 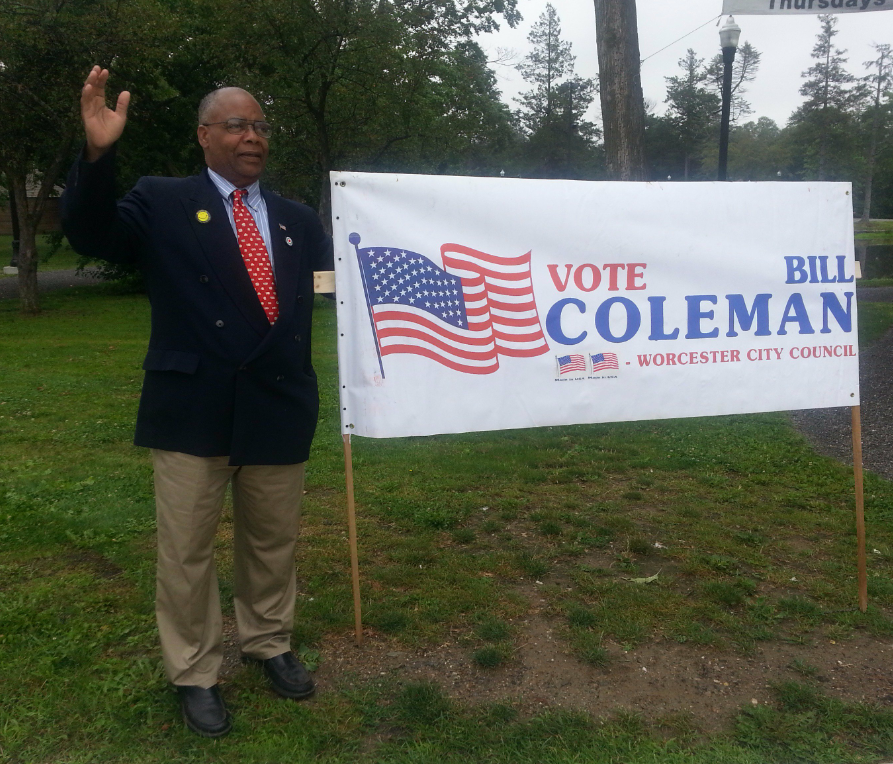 Bill with a Bill banner🇺🇸 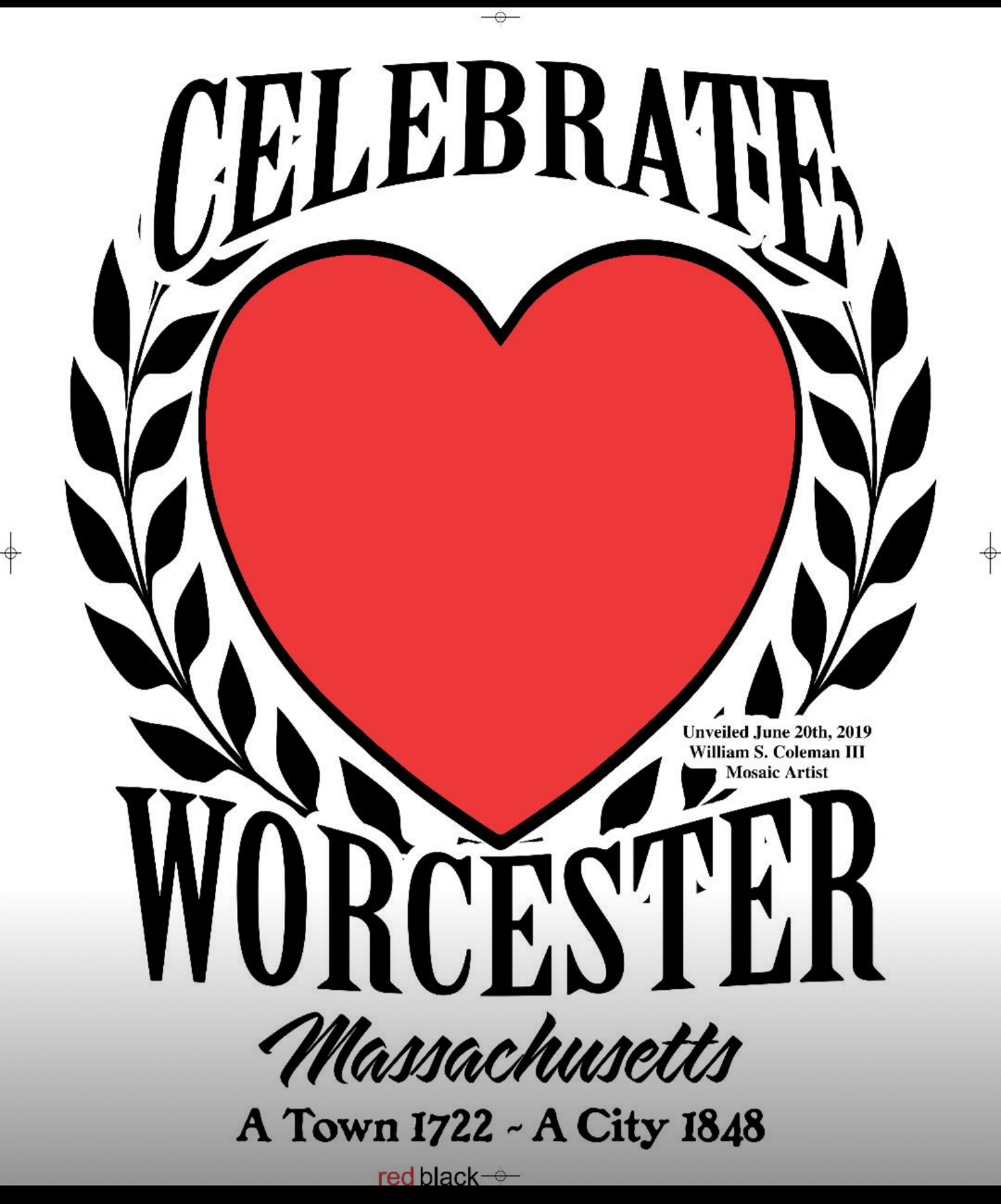 From Billy – a Woo history buff 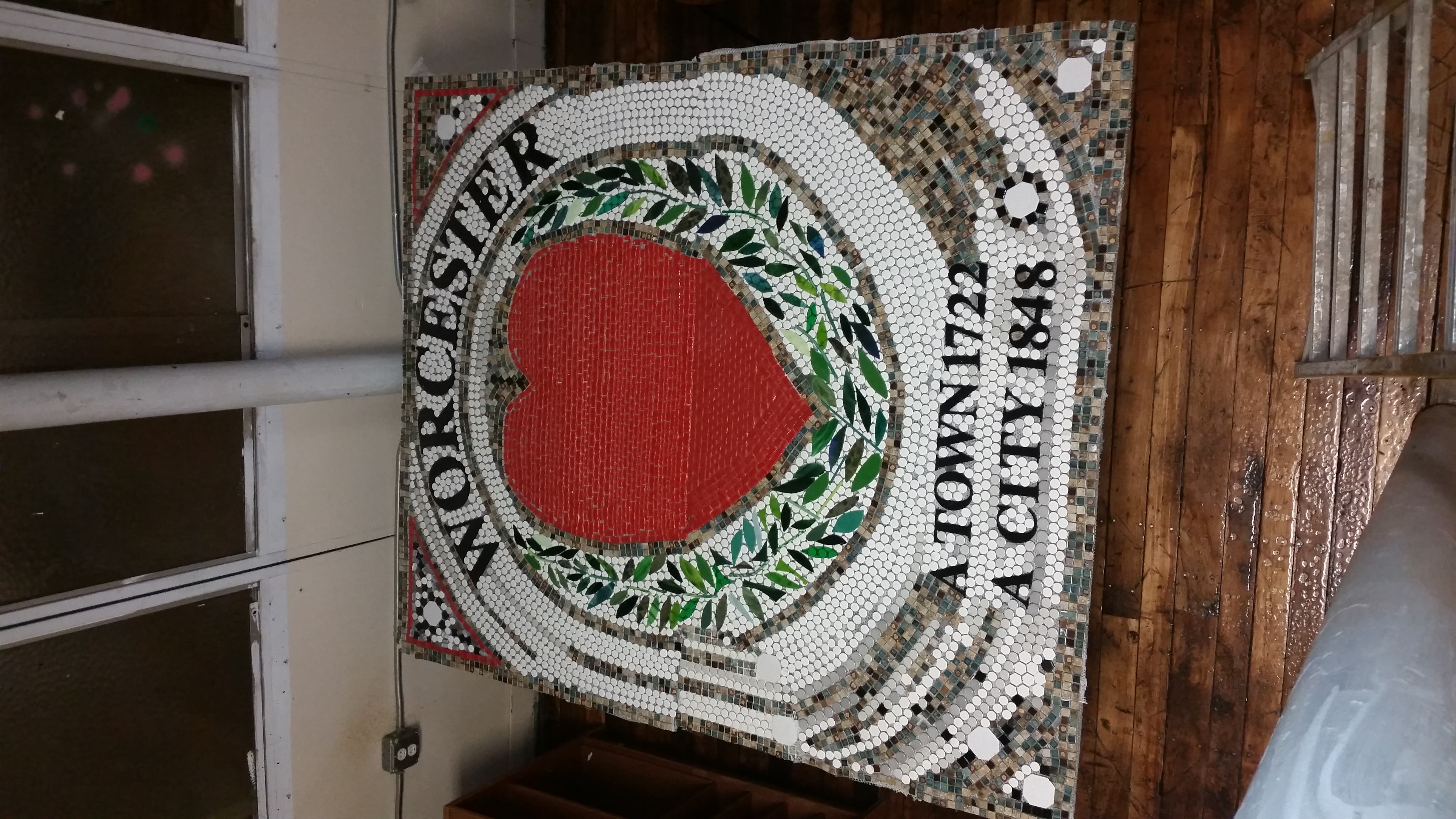 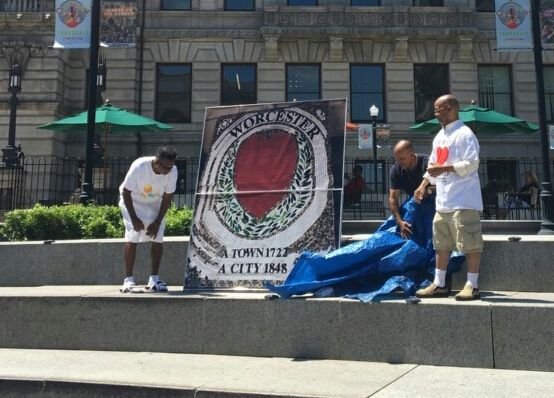 Billy, today, a senior hanging with the Woo seniors for whom he’s always advocated💚!: 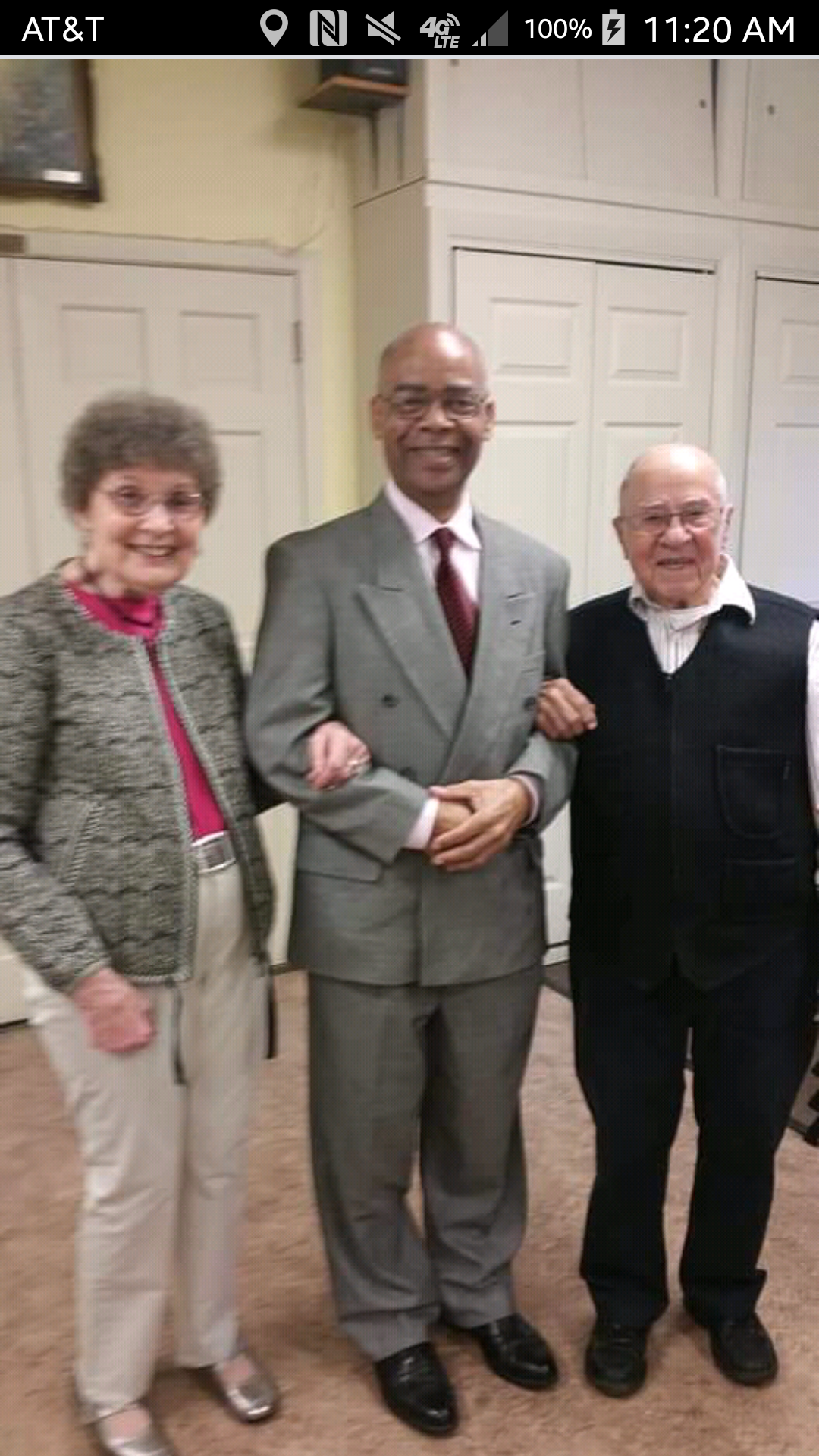 Billy began his political adventure in Worcester eons ago!!: 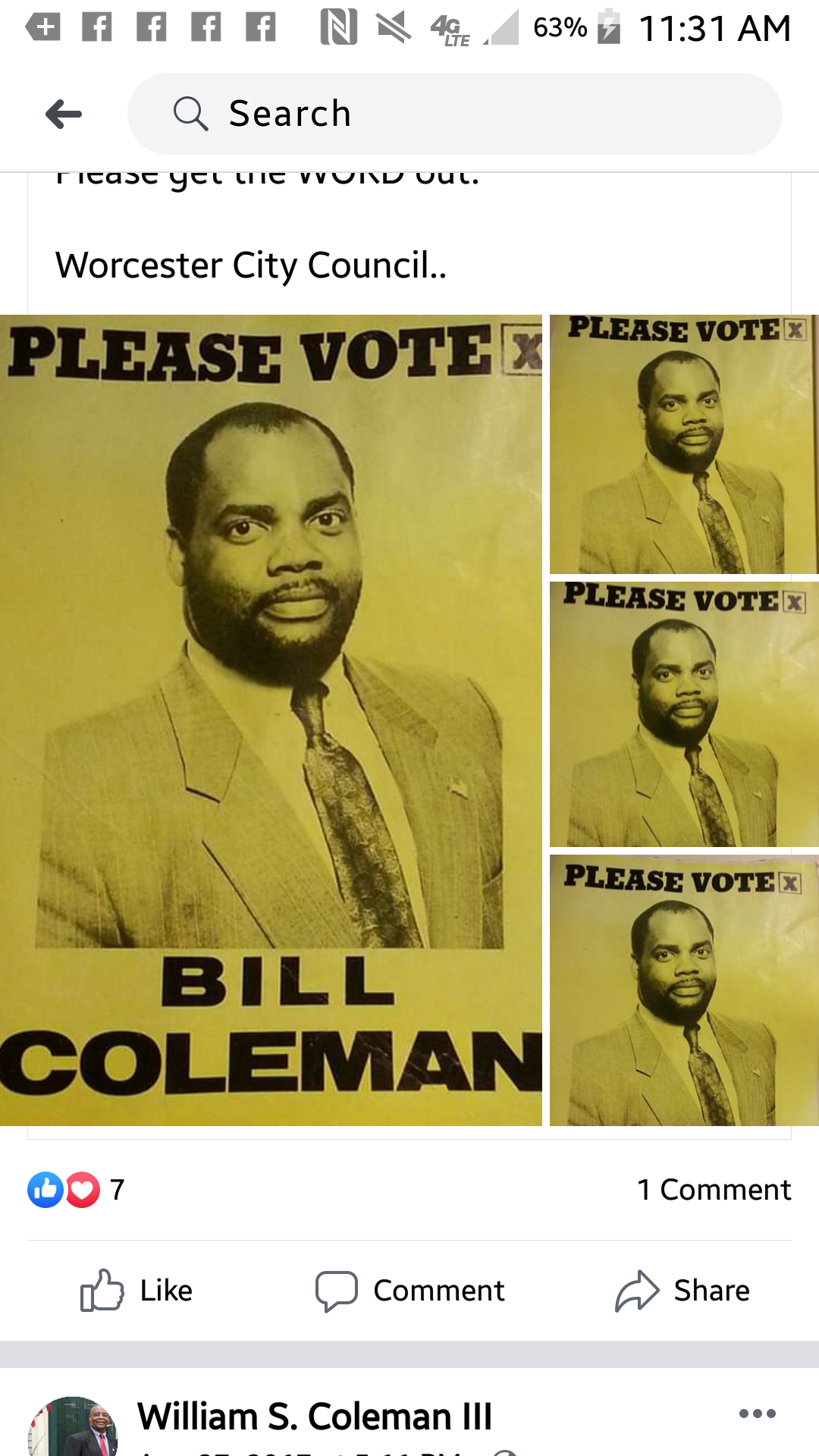 Billy🙂, when we were all younger😉 …

He wrote for us, when InCity Times was a baby. One of my fave ICT cover stories, by Billy: 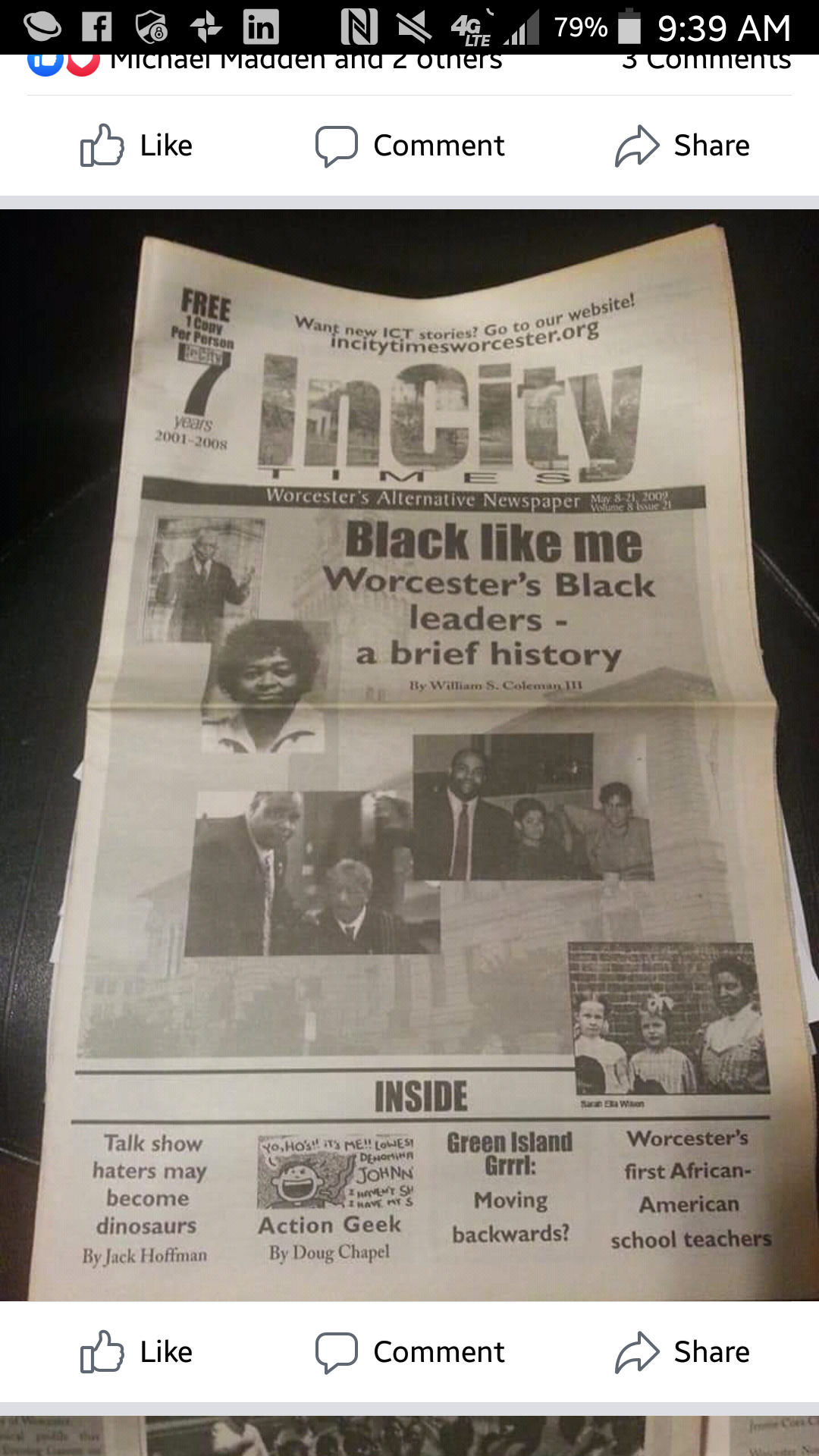 Cool cover, if I may say so myself!

Did you know the City of Worcester STILL has not signed off on the Paw Sox stadium project CBA?!

Why is this? Because the developer across Kelley Square – Madison properties of Boston, the guy building the hotels, offices and more on my side of Kelley Square REFUSES TO SIGN off on the Neutrality Clause – which gives our local and state/national union reps the right to go onto his work site to talk with/connect with workers. Giving unions the right to organize.

Yep! Get the job done as cheaply as possible, Canal District gentrifiers! Exploit Green Island and other Worcester laborers! Pay them crap – not the baseline $15/hour unions are demanding! 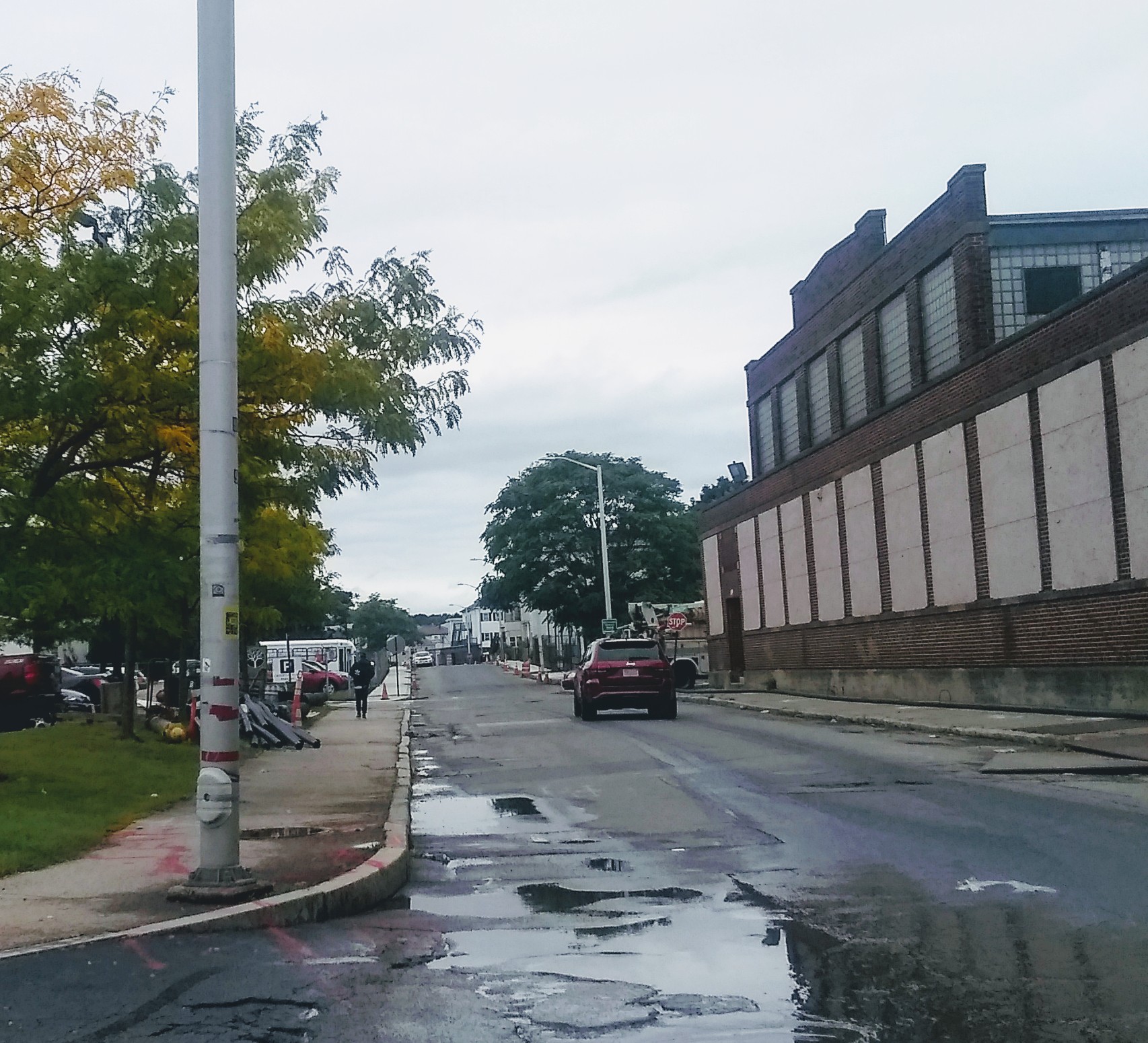 Work continues at Kelley Square cuz city leaders DID SIGN OFF on the main agreement.

The Canal District becomes more gentrified – on the backs of the working poor of my old stamping grounds and the city’s inner-city poor/working class!

Such a brilliant song about the perils of advertising! 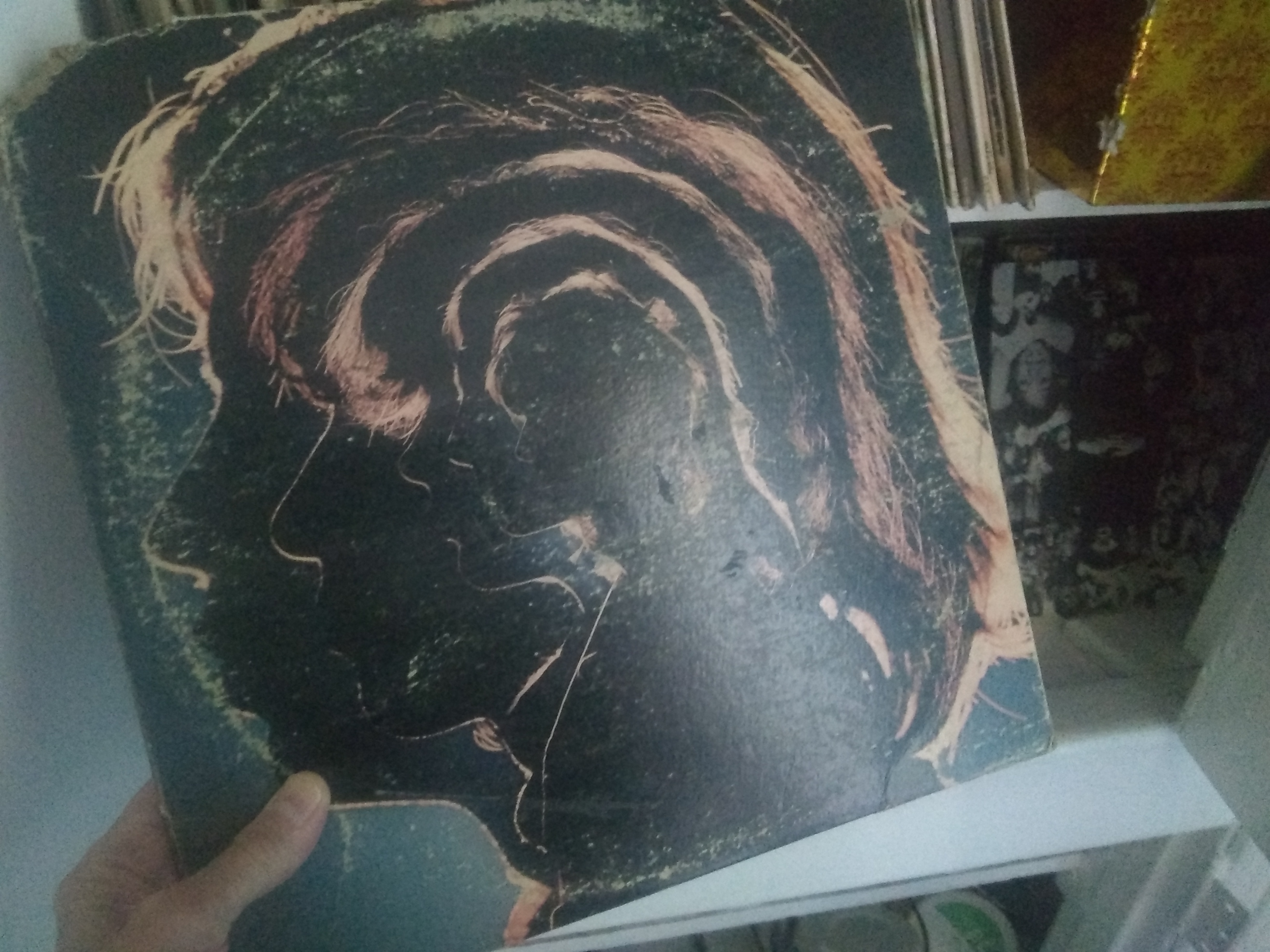 Rose first heard this Stones greatest hits lp at the Winthrop House Girls Club when she was 10 and playing Jacks with her cousin! She’s had the album since she was 15😉!