Perennial Worcester City Councilor and Mayoral candidate Bill Coleman is running for political office again. This November. … Billy wrote this cover story for us years ago: 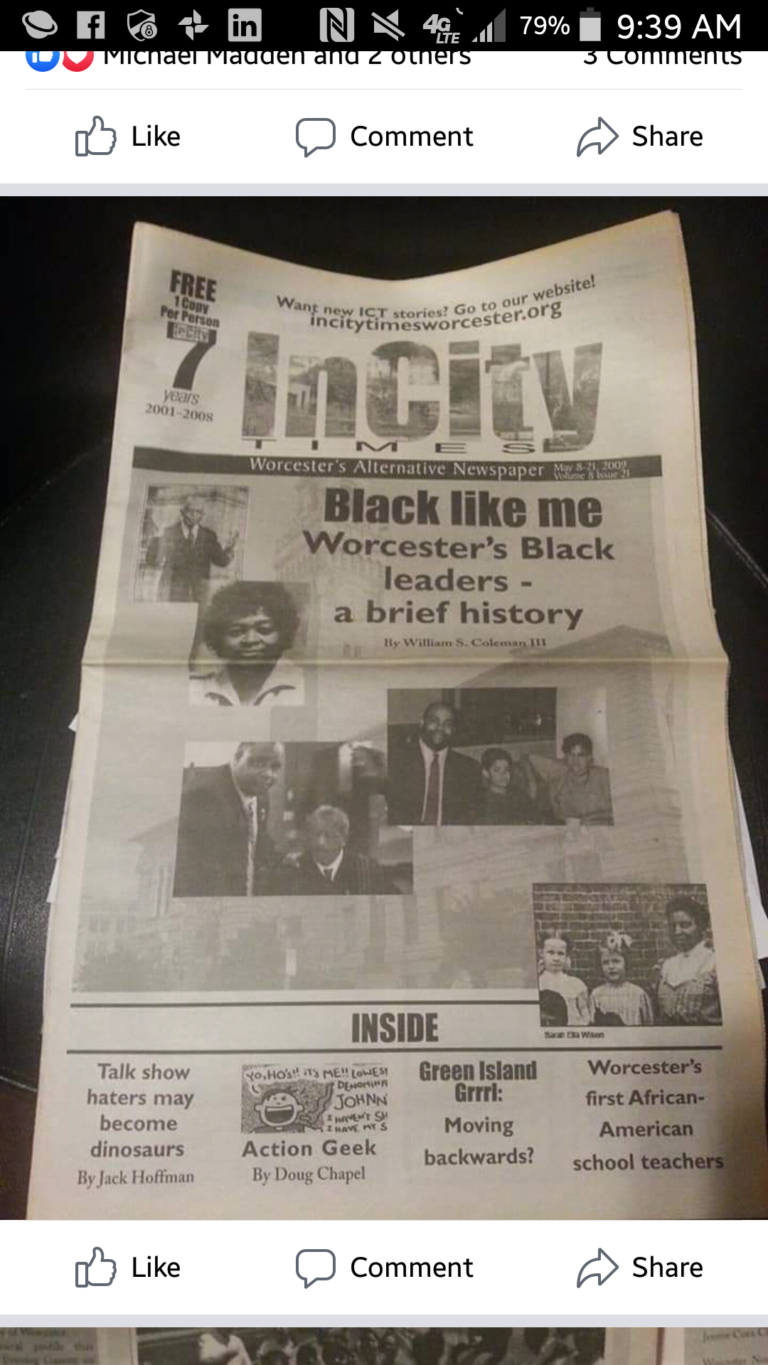 He was running for Worcester City Councilor and Mayor back then, too. Again. He was all over the city posting his already yellow, faded political signs in pals’ lawns. They’d seen better days even back then. But he was in his 50s years ago … youngish. And we were younger, too. Plus, we really didn’t understand the Coleman modus operandi back then, his insatiable need for attention, his habit of always finding the camera’s view finder, to be leading whatever rag tag political parade that caught his fancy that week. Or hour. Bill blew wherever the political winds blew him. But he was…loveable.

Was Bill a Republican? A progressive African American Civil Rights crusader? Was he pro-business? Anti-anything?

Over the years we saw how Bill would climb aboard – and hijack – any hot popular Worcester issue and get his photo in the papers. Just to be in the thick of the excitement? Just to satiate his bottomless ego that was bigger than the bottomless cups of coffee he swigged at his beloved Pickle Barrel in Piedmont?

So they dismissed Bill Coleman, laughed him off. Sometimes while sitting three feet away from him at a candidate forum.

We endorsed Bill. Every election cycle. Every political September or November. We endorsed this friendly, energetic African American guy who loved city politics and so wanted to be a local political mover and shaker. This being Worcester, Bill always lost. Black, not born and raised in Wormtown, Billy was rebuffed by the city’s power brokers/pols … even as they glad handed him and shouted: HEY, BILLY!

But Bill was not entirely rejected by the voters who saw him all over Worcester painting American flags on junkyard fences and more. He had a few good years – especially the one where we essentially gave him the covers of InCity Times …

Here it is 20 years later and Billy is back at it – running for Worcester city councilor and mayor. Again. He is thin. I am fat. He is … cynical for Bill Coleman. I am … hopeful for Rosalie. He is not as helpful as in the old days. I’m burned out, too. He walks with a hitch. Me too.

We talked over the phone this morning. I pulled no punches. I said: BILL, WHY ARE YOU RUNNING FOR OFFICE?! THE VOTERS HAVE REJECTED YOU! FOR YEARS!

So I’m saying nothing.

I will, however, VOTE FOR BILL COLEMAN. 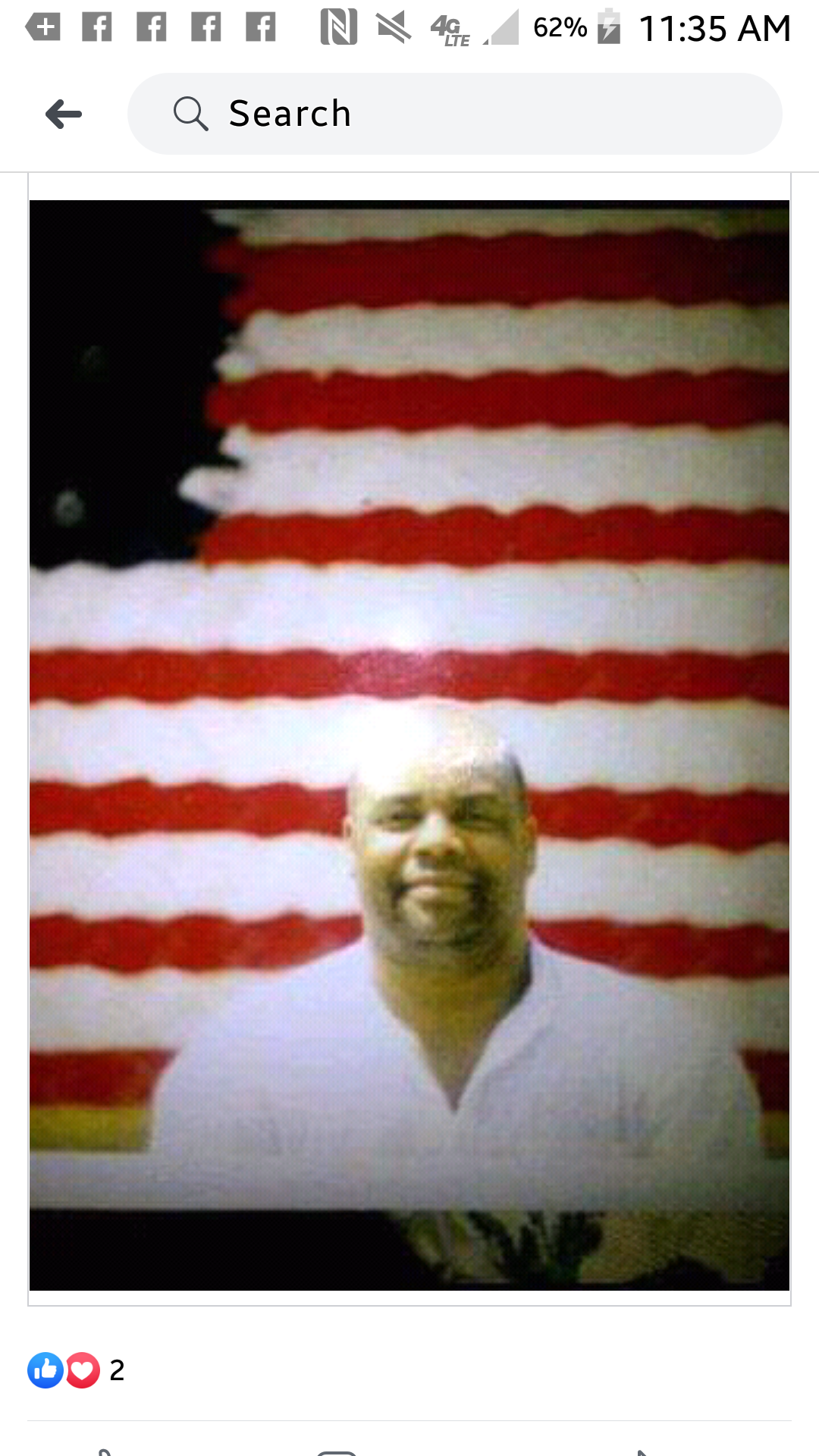 Bill Coleman, years back, standing before one of his American flags.🇺🇲🇺🇲🇺🇲