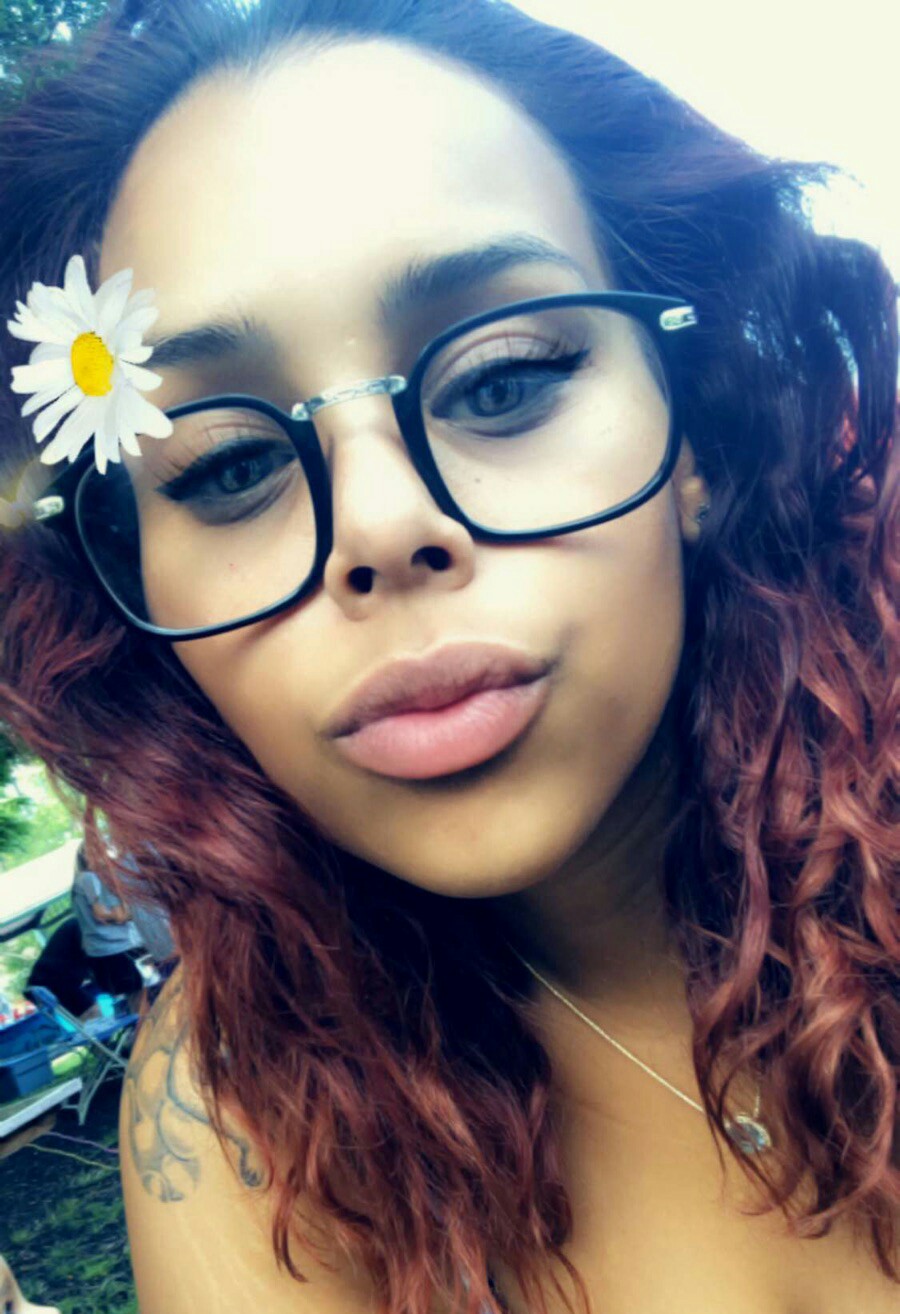 It’s important to talk about self-esteem in this day and age. We all live our lives worried about what the next person thinks of us. It’s understandable, to an extent. For me, the only opinions that matter are those that come from my boss because she is the one who signs my pay check!

We all have responsibilities and priorities that are far more important than the next person’s two cents. Why is it that most people need to know someone else’s business for them to feel better about their own lives? It’s pathetic that people will break down a person to uplift themselves, when in reality the only person who will keep you happy and content is you!

It’s gotten to the point where people blame their misfortunes on others rather than pointing the finger at themselves. Ask yourself what is it that makes you happy in life and go for it. Women are out here bashing one another over men, over material things – little things that don’t have any significant meaning in life because none of these things will last forever.

Self-esteem is important to have; many people lack it because they don’t believe they are worth something. It’s awful to feel like that. Because of low or no self-respect, people will accept being treated poorly. Being grounded – knowing what you bring to the table – allows you to know that you are worth something!

Why is it that now it’s all a competition? People will really break their pocketbooks and stress about why the other person is better off than they are. Life isn’t a race: you get to where you need to be when you need to. Not everyone has a support system that can help them get things done. Life is hard – there’s always going to be ups and downs – it’s a matter of how you deal with the challenging (and euphoric!) situations.

I strongly believe in elevating others because the world has enough hatred. It has now become rare to be kind. Hate has become the new normal, and it’s a disgusting trait to see reflected in the world. I see now that the people with the most negativity live the most miserable lives.

Why not feed positivity and be kind to others? Karma is such a powerful force! It’s funny how life works: you think that all that dirt you’re doing won’t come back and bite you in the ass. It surly will! It may not be today or even this month, but eventually karma serves its justice.

I’ll leave you with this: be careful what energy you put out there because that’s the energy you’ll receive back.💮