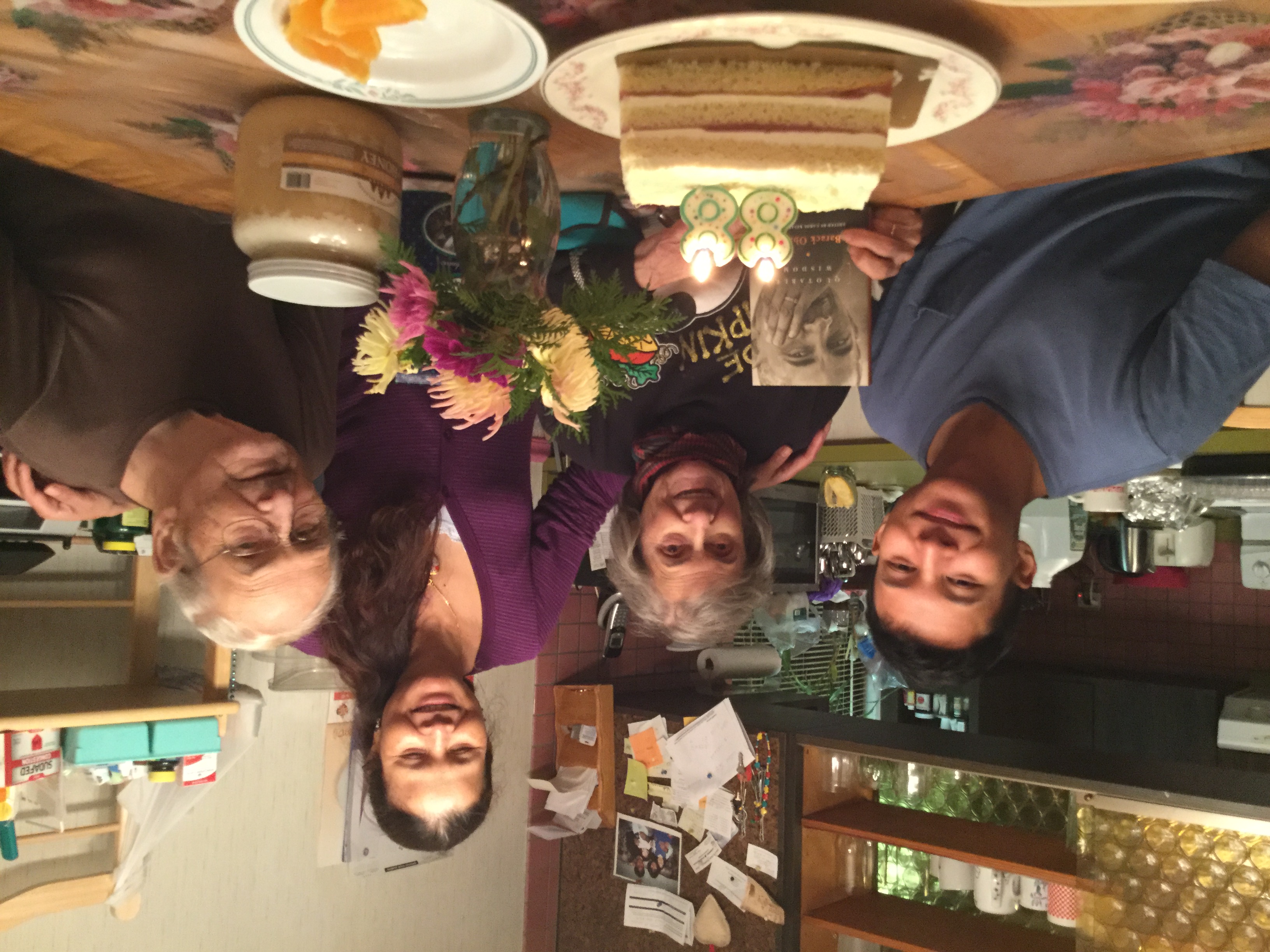 Editor’s note: This column was written the day after election. Edith Morgan is my best writer!👏👏👏👏
– Rose

I voted early and in person. And then, last night, on November 3, I sat up until after midnight to get some feel for what was happening in our country. But I finally had to go to sleep, when it become evident that there would not be a final answer to the question of who won the presidency. (Regardless of Trump’s spurious claims that he won!).

As of early afternoon on [November 5, here is what we know: Democrat Joe Biden has 264 electoral votes, Repub/incumbent Donald Trump has 214 R.T.] … [Several swing states are still in play, although Biden has won Michigan R.T.].

The counting continues, and we can expect to have to wait many hours for final results – maybe even days. Delays due to legal maneuvers could lengthen the time before we have a final tally every where.

The “Blue Wave” I had hoped for and expected did not materialize. Rather, it was a slow and steady trickle, with millions of Americans voting early and by mail, so that the expected huge surge on Tuesday was kept manageable. Here in Worcester, at least, the polls were not overwhelmed: no one had to stand in long lines out in the cold and blustery weather. 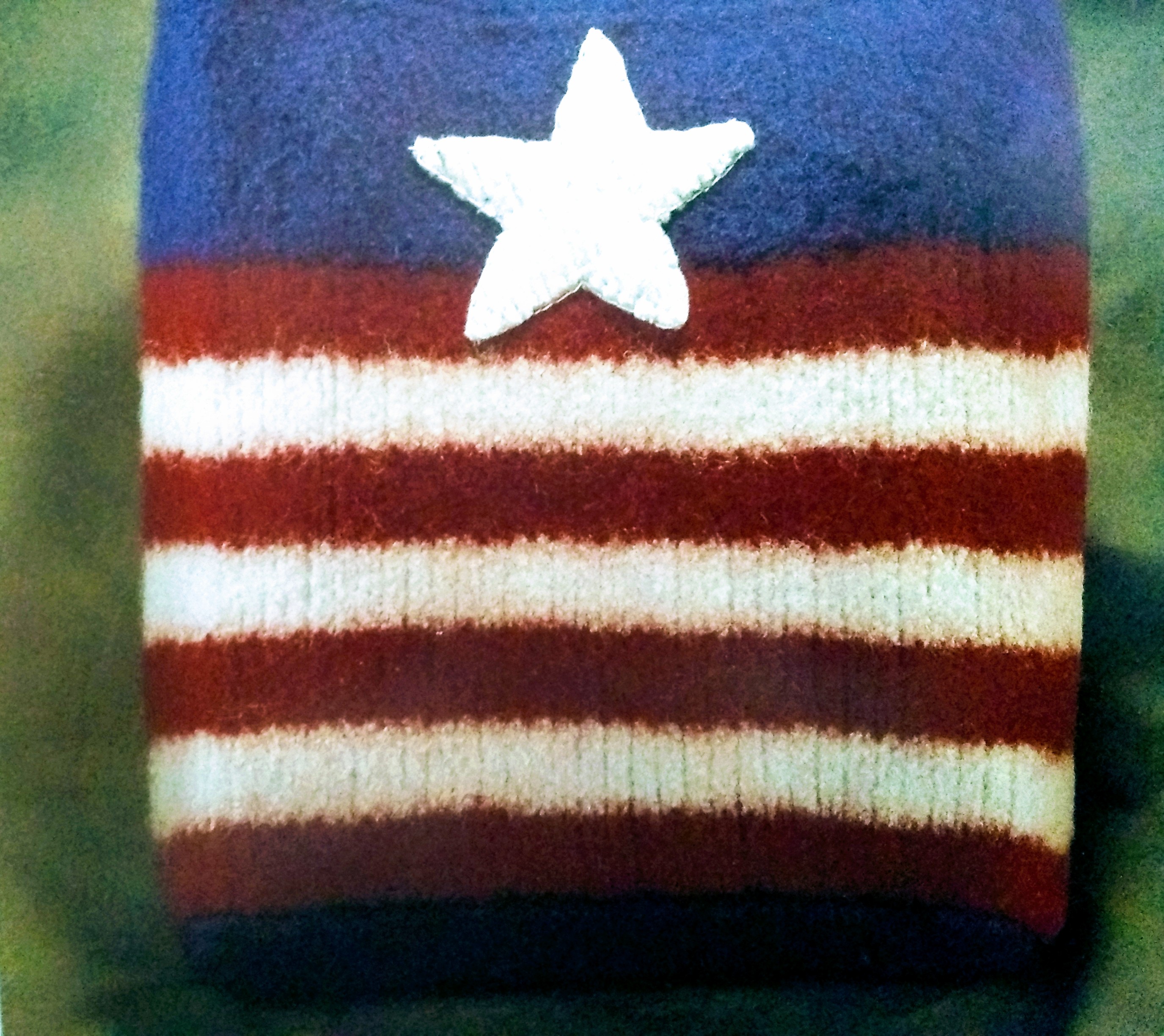 I have tried to watch for any reports of violent or threatening behavior anywhere, but apparently so far the protective plans taken by most of the election officials and their governors seem to have prevented any outbreaks. Of course, we will never know how many voters were fearful enough to stay home, especially if they had planned to vote in person on election day!

I was very disappointed that Mitch McConnell was not defeated; but of course if the Democrats manage to flip the Senate, then he will become minority leader. I was also hoping that Lindsay Graham would bite the dust, but he also managed to squeak through for another term.

I don’t know what to make of the election results so far, except that I am badly disappointed in the results. I had hoped that the American people would hand down a resounding message to Trump: that lying, violence, threatening, bragging and supporting authoritarians, bigots, the KKK were not acceptable by an American president. I was hoping for a resounding endorsement for science, responsibility and generosity! So far, these things seem to be struggling to be in the American mainstream, while for four years, we have watched Trump shred democracy, break all manner of law.

Trump promised to get rid of laws … his illegal strongarm executive orders are now mainstreamed into every facet of the Executive Branch. There is so much work left to be done before we clean out the Aegean stable created by the Trump administration and its acolytes. But I have to believe that more and more citizens will finally see that the ship of state is listing badly and needs help.