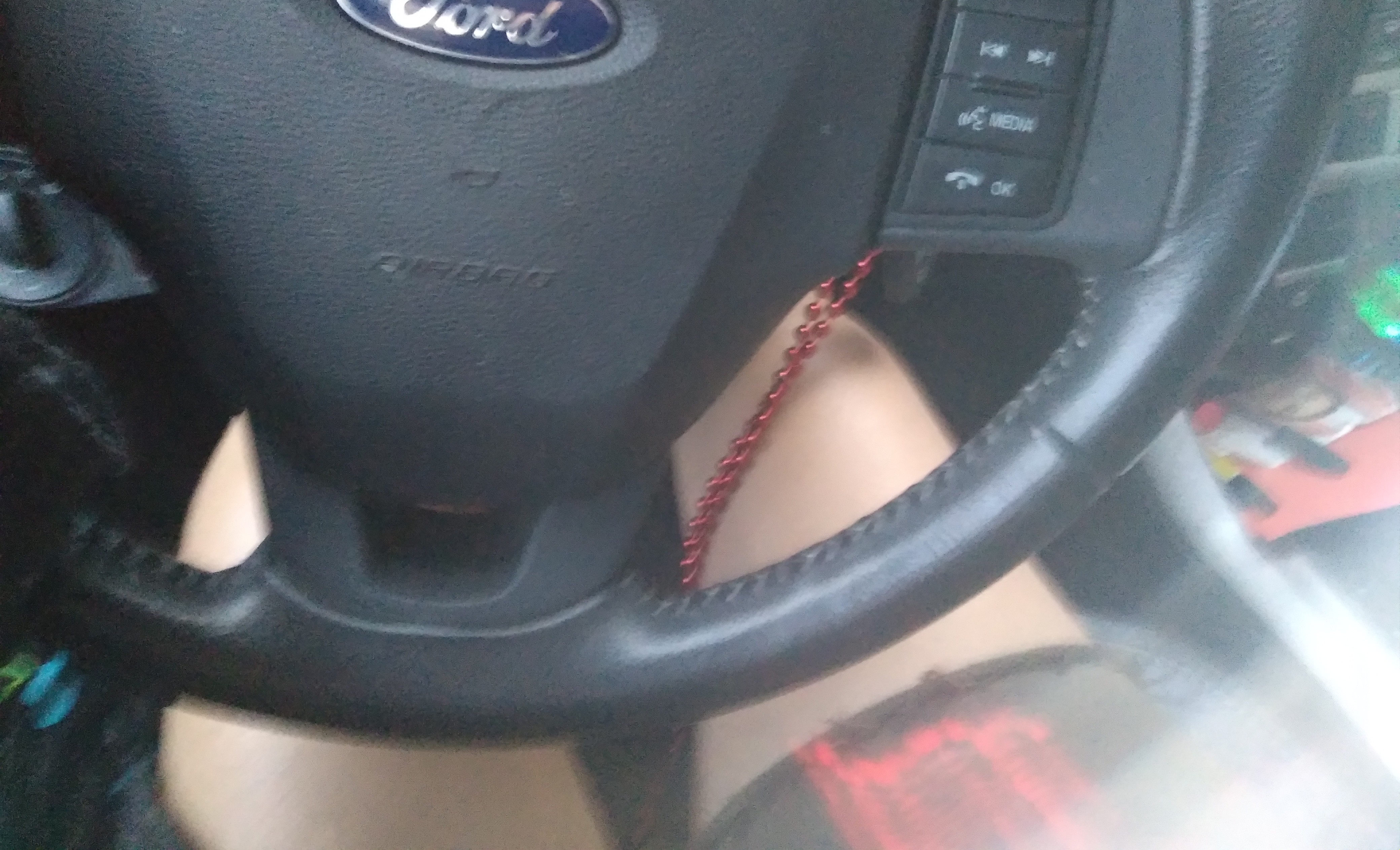 All the gentrifiers were fast asleep – it was 2 a.m. – but THERE WERE HUNDREDS OF PEOPLE OUT – AND IN A CELEBRATORY MOOD! SCORES AND SCORES OF YOUNG PEOPLE OF COLOR OUT ON MY OLD STREETS. Hispanic kids, Black middle-aged ladies, Black men, Asian-American girls, most exquisitely dressed. Their gatherings were just getting started! On the corner of Harrison and Water streets a hundred or so 20-somethings, all impeccably coiffed, were hanging out in the street and parking lot; the autumn breeze was chilly to me but the kids were just chillin’: laughing, flirting, chatting. I drove into the scene smiling … Down on Millbury Street the old PNI Club was hosting a party with celebrants just heading out to their cars with gift bags. All folks of color. All looking lovely. A wedding party? A birthday bash? As a child my Polish relatives and their friends had held their wedding receptions at this PNI, at the end of our old Eastern European neighborhood, Green Island. The Polish bride was always pretty and wore white like she meant it! The Kielbasa was home made – smoked in a shed in Chicopee by her uncle. The pierogi were plenty and varied made by the chochi and Bapy’s who taste-tested a batch for lunch before bringing down their huge Tupperware containers filled with potato, blueberry, cheese, mushroom and meat pierogi. We danced and danced like the peasants we were – all polkas. And we sang Polish drinking songs, too. “MAY YOU LIVE ONE HUNDRED YEARS!!” It was a scene right out of THE DEER HUNTER. 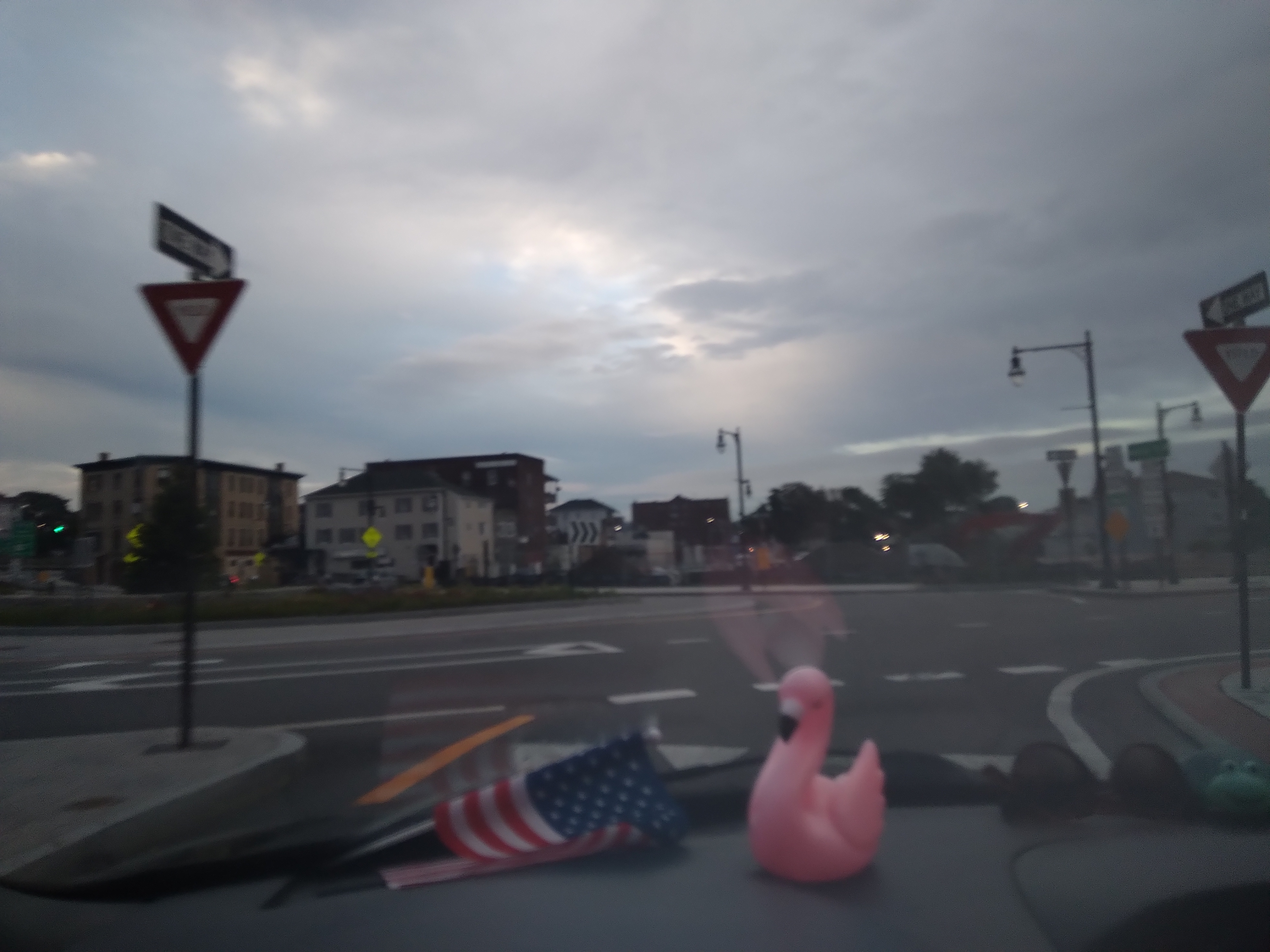 But last night, looking at the PNI, peering into the door way and seeing the Hispanic crowd all happy and danced-out with their trays of homemade food, I thought: HERE IS A NEW MOVIE. THEIR MOVIE. And I felt great about it.

Over on Harding Street, behind 3Gs sports bar, another group gathered. A bit more raucous than the other two …but I drove through it feeling safe. A hundred or so kids of color. It was their night, not this old lady’s.

The Canal District scene in day light is youngish blond bland girls, isolate, catty and hard. The boys their knights for the day with no fashion sense. This scene is difficult to take because Worcester is a majority-minority city, and there are usually two people of color in this Canal District day scene. You need money to attend most of their parties. They drive up the rents in my old ‘hood, and the old factories all have new windows. Their spacious, high-ceilinged, high-end apartment lofts now, not my Polish grandfather’s – Jaju’s – sweat shop.

I had a weird experience: an old biz pal put me up in his converted CD factory building. Now lofts and stained hardwood floors and painted beams. Beautiful. My pal is living proof of HANDSOME IS AS HANDSOME DOES. He said my plight moved him, so he gave me respite, shelter from the storm. Simple as that – but oh the world to me!! His assistant showed me downstairs: WE HAVE A COURTYARD! she gushed. But as she opened the big glass door and I walked out into this cobble-stoned yard inside the factory with four high brick walls and no ceiling – just a square of sky – all around me – I winced. The building’s five stories high – and windows all lined in a row…heavy doors across the way. It felt like prison. I thought: THIS WAS THE SHOE FACTORY WORKERS’ “BREAK ROOM.” How awful. Jaju had one like this, I bet, in Douglas, at the textile mill he worked at. … A soft-spoken man who never questioned his lot in life, Jaju was stoic, but his son, my uncle, worked a summer off from Holy Cross college with his dad in the Douglas mill and told my mom: IT WAS LIKE WORKING IN HELL. 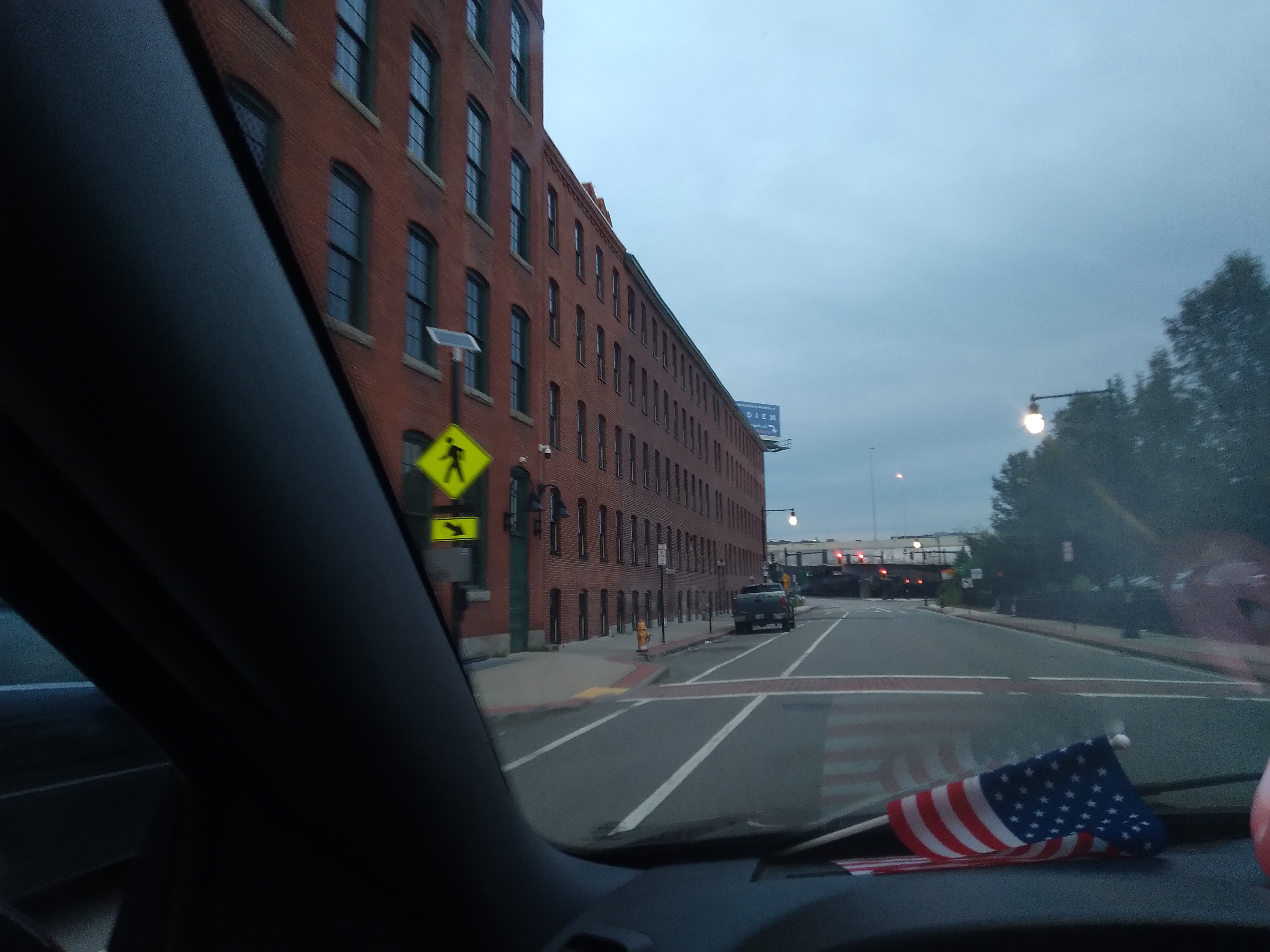 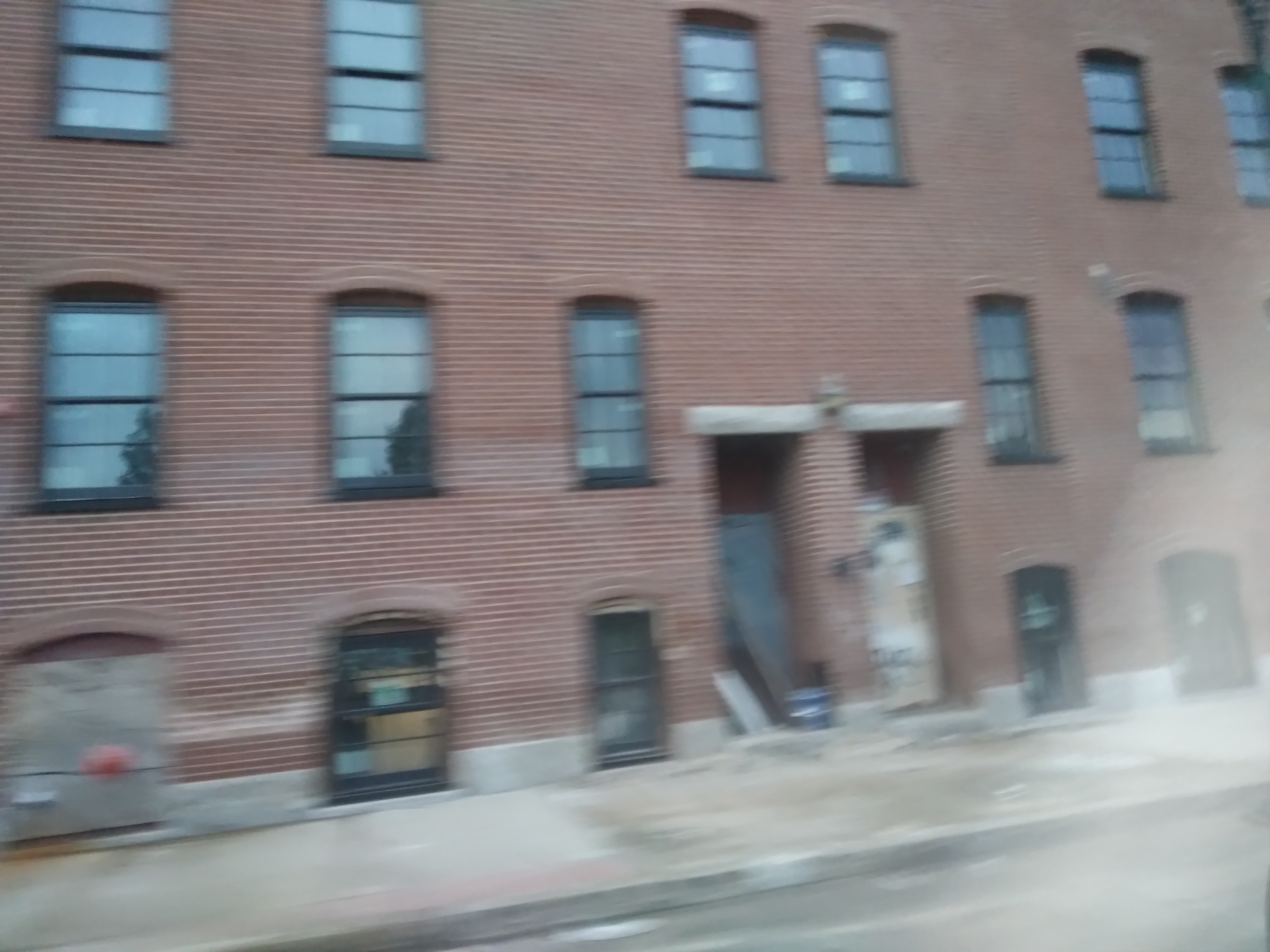 The factory in the Canal District was built in the 1860s, pre-union, mostly exploitative piece work, pre-OSHA, too. Hundreds of men – immigrants from Europe like my Jaju – toiled all day in the room I had slept in! And now I stood in what I felt was a perpetually dark space, a controlled space, a trap, not a courtyard. It was where the guys smoked a few of the cigs that their daughters or sons had rolled for them the night before for work. Then it was back to toiling …