It seems ridiculous to have to point this out, but animals are not just fashion accessories. Yet so often, that seems to be how they are viewed by the industries that make money off their fur or skins.

Rabbits on angora farms in China scream and writhe in pain as workers tear the fur right out of their skin.

Sheep used for wool are left battered and bloody as workers in shearing sheds punch and kick them and cut off wide strips of flesh, causing gaping wounds.

And cows are often skinned alive for leather, kicking and crying out in terror, because slaughter lines move so fast.

It’s tempting to blame such cruelty on consumers’ apparently insatiable demand for “fast fashion,” which forces suppliers to produce the greatest volume of fur and skins in the cheapest way possible.

But as a new PETA eyewitness investigation reveals, even on the other end of the fashion spectrum—the so-called “luxury” market, in which handbags sell for tens of thousands of dollars each—animals are treated as nothing more than commodities, forced to live in filth and senselessly killed.

PETA investigators in Texas and Zimbabwe documented the appalling conditions in which animals are raised and killed for “luxury” bags, belts and watchbands.

In Winnie, Texas, there’s an alligator factory that sends skins to a tannery owned by Hermès, which makes the famous Birkin bags. PETA’s investigator found alligators there kept in fetid water and dank, dark sheds without sunshine, fresh air or even basic medical care. At just a year old, they’re killed and their skins are sent to France and made into “luxury” items such as watchbands.

As PETA’s investigator documented, sometimes the slaughter process was badly botched. Workers  repeatedly shot alligators in the head with a captive-bolt gun and stabbed conscious alligators to try to dislocate their vertebrae—even though a manager had admitted that “reptiles will continue to live” through that.

Some animals were still conscious, kicking and flailing, even minutes after workers tried to kill them.

After they were cut into, the alligators were briefly bled and then dropped into a bin of ice water. But because some alligators had survived the attempts to slaughter them, they may have instead drowned or died of hypothermia in these bins.

In Zimbabwe, at the facility of one of the world’s largest exporters of Nile crocodile skins, tens of thousands of crocodiles are confined to concrete pits from birth to slaughter. They are never given the opportunity to engage in natural behavior, such as digging tunnels, protecting their young or searching for food as they would do in the wild.

They are stunned and then killed by having their necks cut, a wire rammed down their spines and their brains scrambled with a metal rod.

If left alone, not killed for fashion, Nile crocodiles can live to be up to 80 years old. But at this facility, they are slaughtered when they’re only about 3. That’s when their belly skins are the optimal size to be used for handbags.

It takes two to three crocodiles to make just one bag.

Most of us will never buy a $50,000 Birkin bag or even a $2,000 watch. But whenever we choose any fashions made of skins, fur or wool, animals are the ones who pay the price. The only way to ensure that we’re not buying into cruelty is to leave all animal skins out of our wardrobes and choose animal-friendly vegan fashions instead. 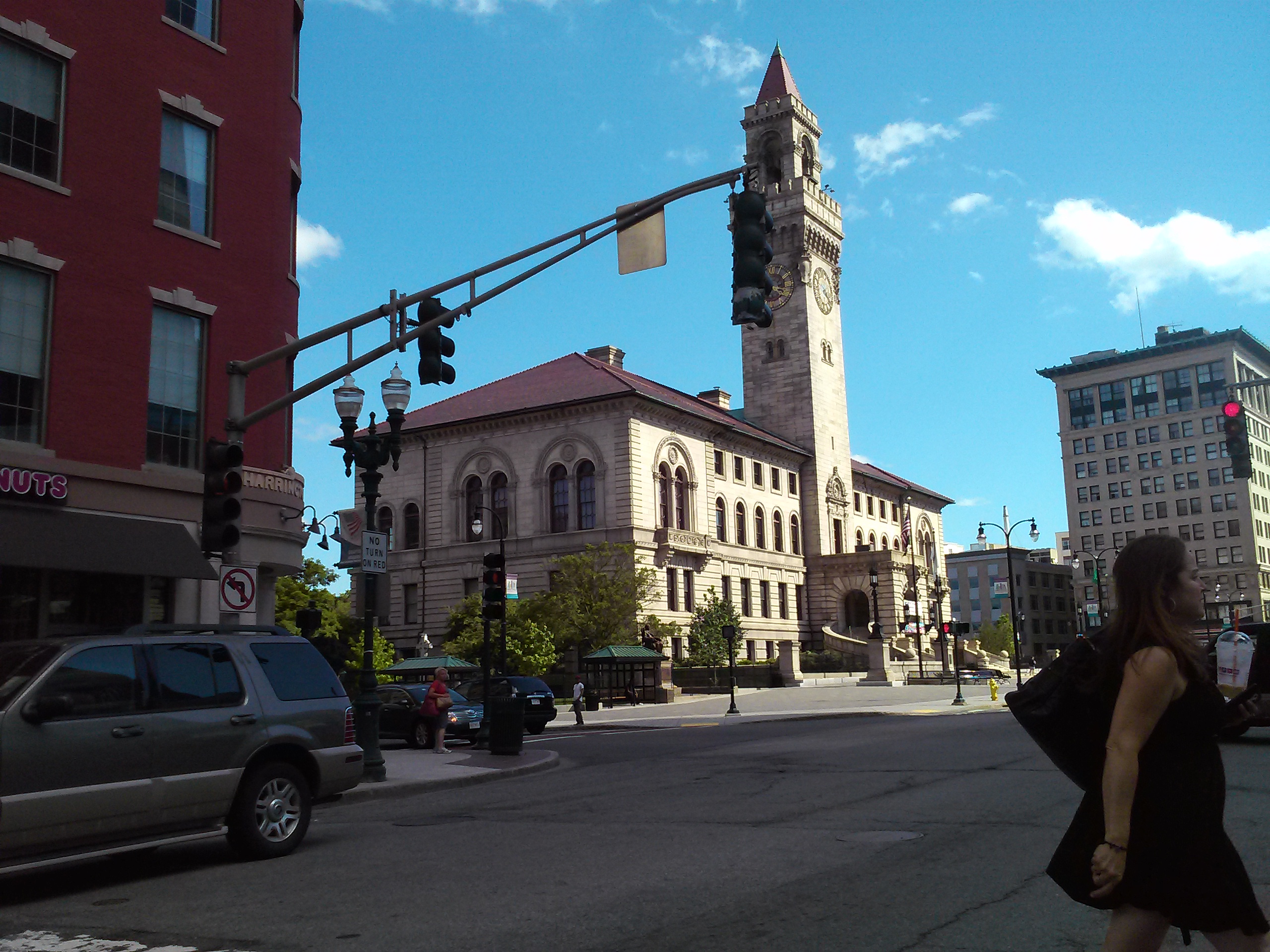 If you wanna skip the traffic, crowds and parking challenges why not do some stress-free antiquing at UNIQUE FINDS Antiques and Vintage Gifts Shop? Leave the hassles behind and stroll down to Unique Finds – located at 1329 Main St. … (in the Webster Square area, by Henshaw Street.)

Parking won’t be a problem because there’s a big free parking lot in back of the building!

This is a sprawling, stuffed-to-the gills shop! Spend $2 or $200! Many items can be bought for a song! HAVE FUN! IT’S A LITTLE ADVENTURE! 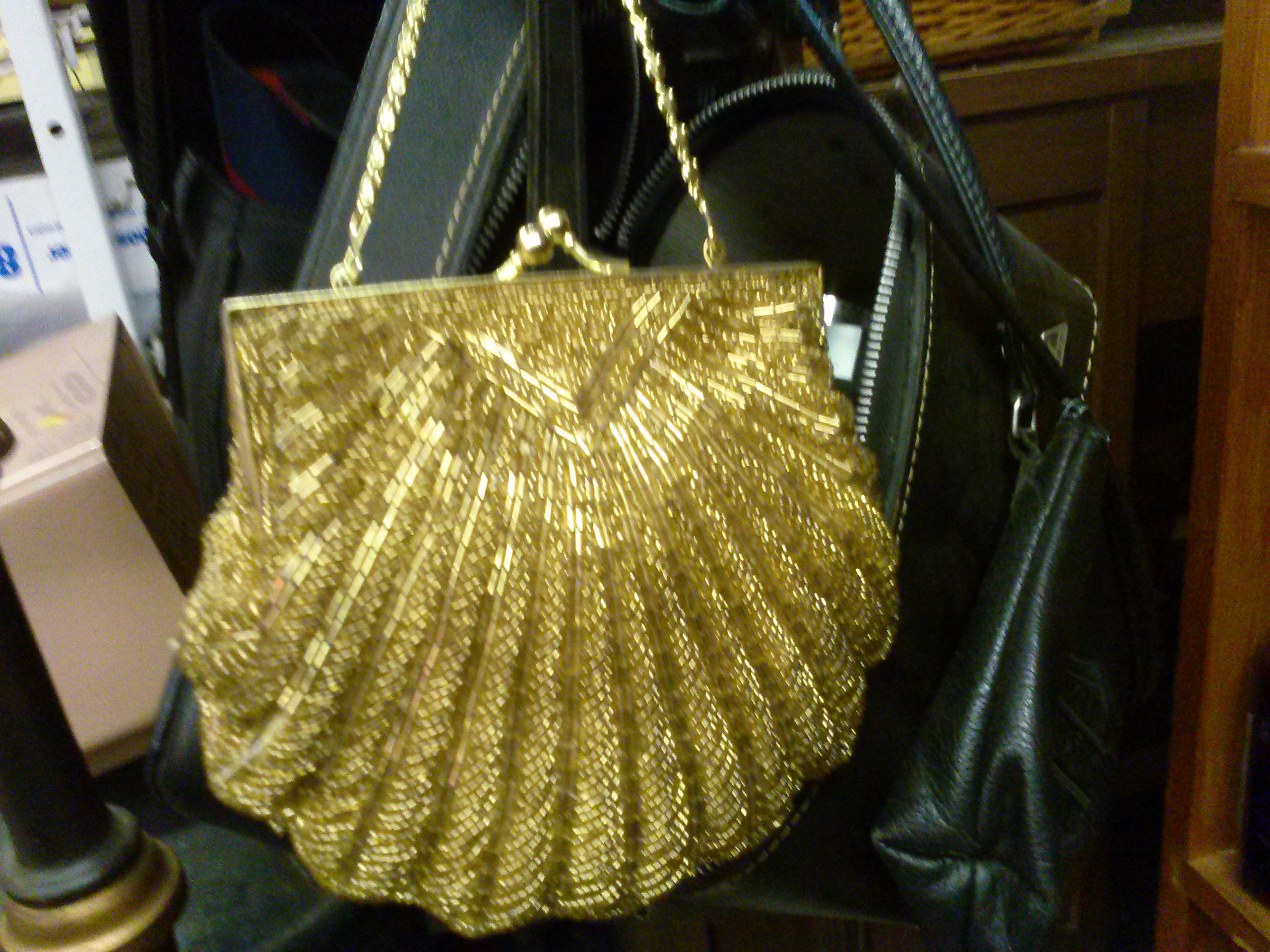 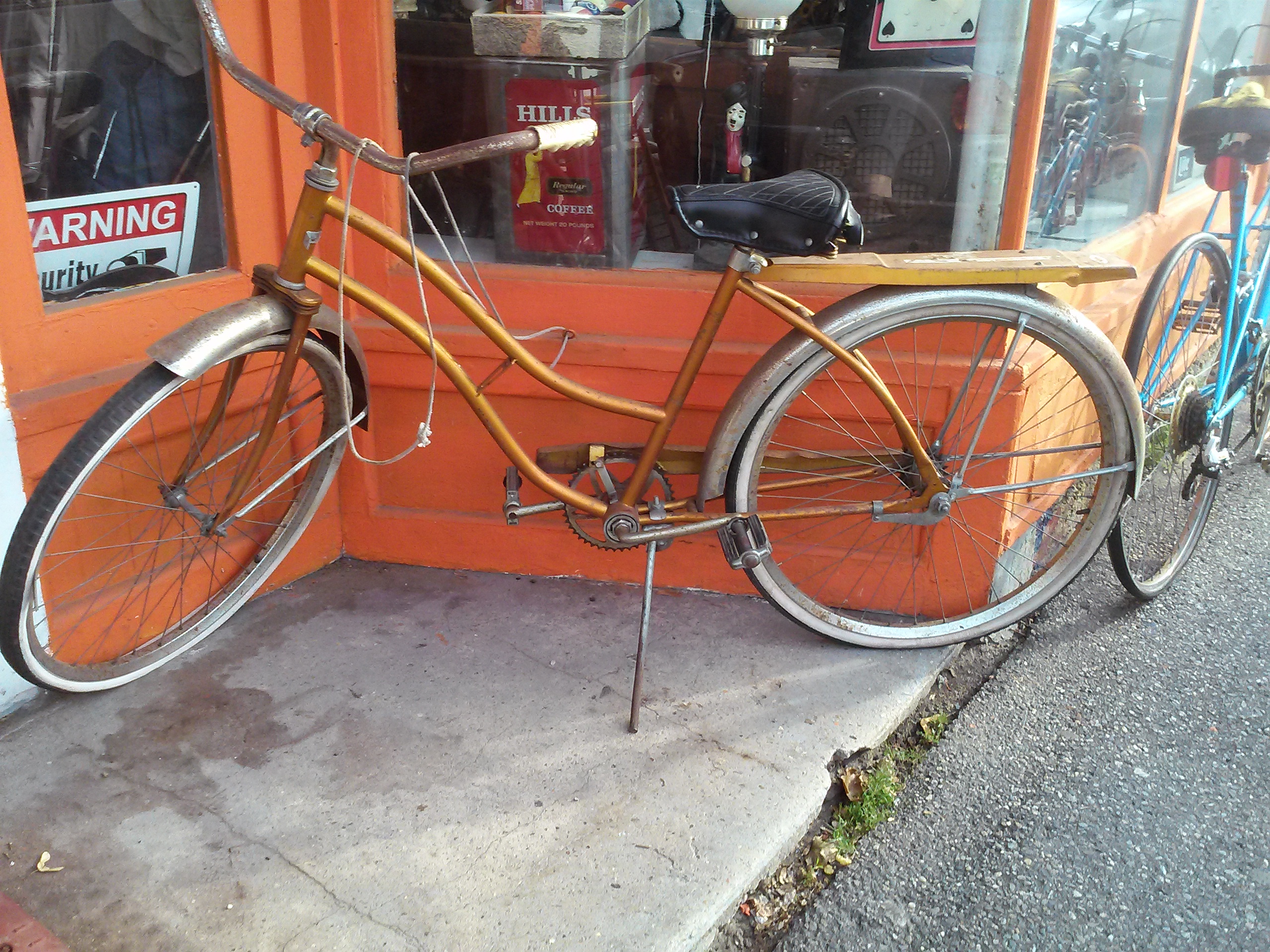 TOMS is helping moms in developing countries this Mother’s Day! 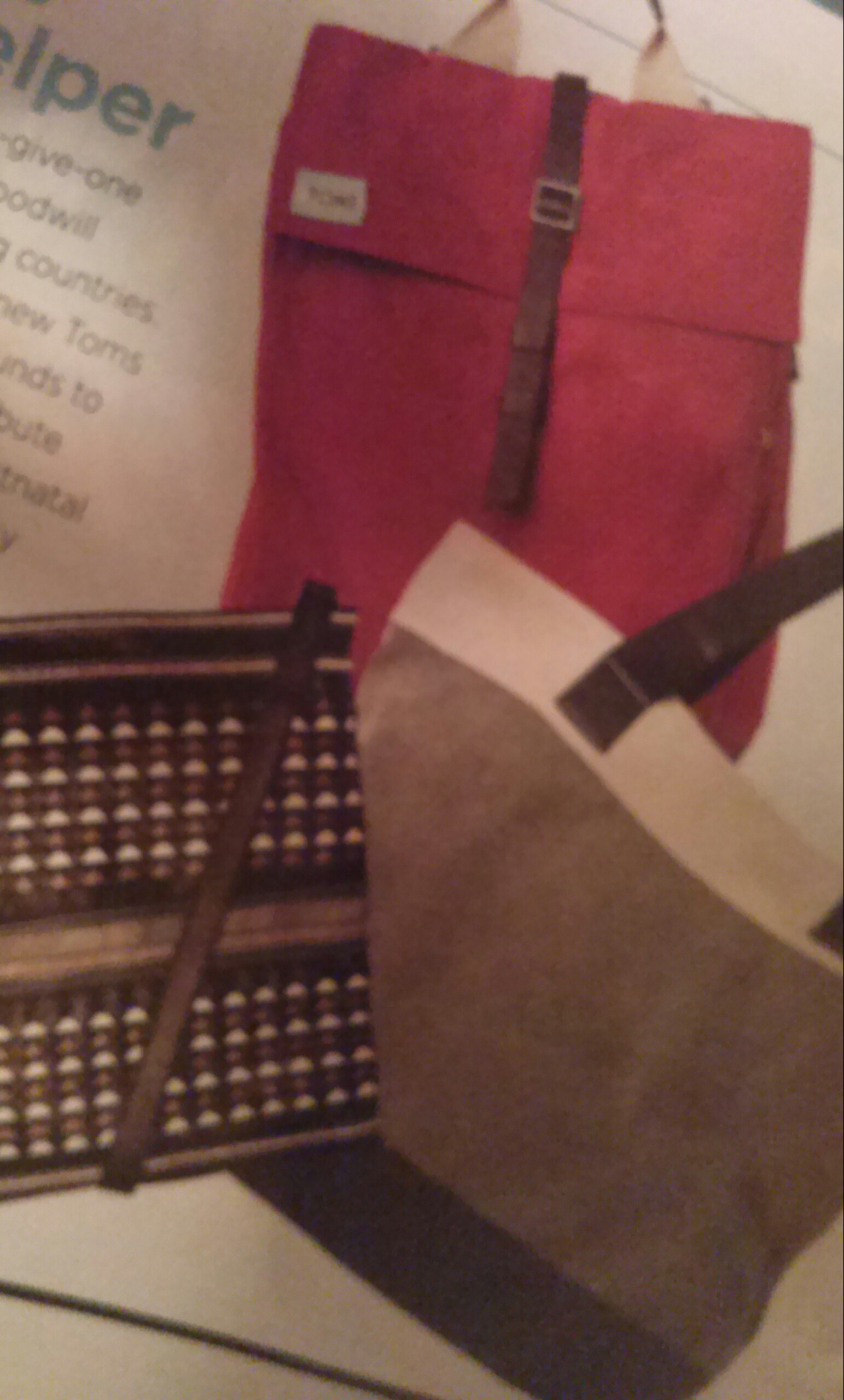 When you buy one of their stylish totes/bags (pictured here), TOMS will give $$$ to their global partners to DISTRIBUTE BIRTH KITS AND PROVIDE PRE- AND POST-NATAL ATTENDANT DELIVERY.

According to the mag, 40 million women all over the world give birth without the assistance of a trained health worker or midwife. Places like: Haiti, Bangladesh, India.

Go to TOMS.COM to purchase them – and help moms and babies!

Step lively this spring in gorgeous, cruelty-free shoes and sandals! Click on the blue text to visit the company’s website/see more of their shoes! 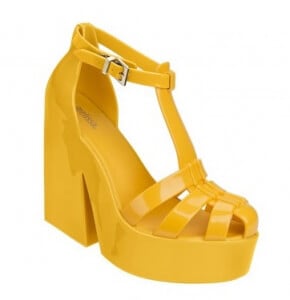 If you’re all about that bold color and not afraid to show it, this throwback chunky platform is calling your name! It’s destined to be the talk of your outfit, so strut with confidence knowing that you’re making quite the statement—in the name of fashion and animals! 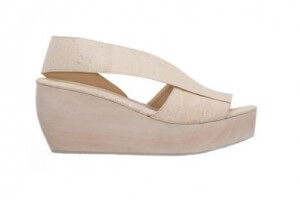 Sydney Brown is all about environmentally friendly designs, and it really doesn’t get more sustainable than “cork leather.” Throw these minimalist beauties on your feet, and let them do all the talking for you. 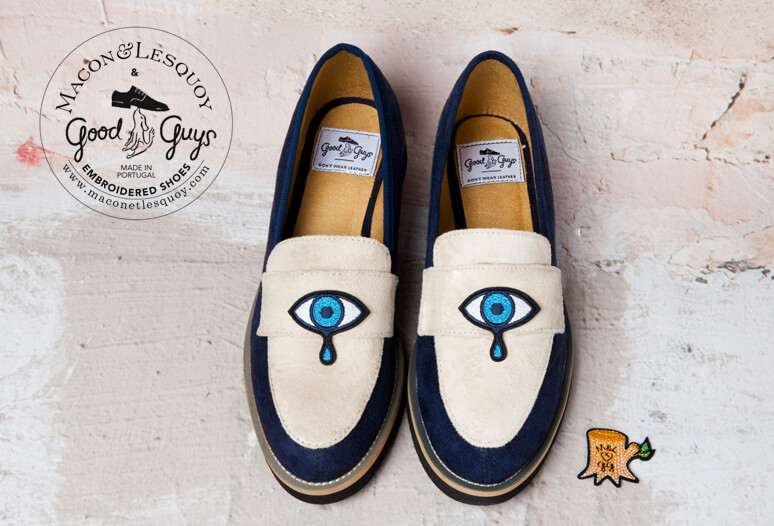 Good guys don’t wear leather, and good friends encourage the donning of mod loafers, especially when they’re lined with an eco-friendly microfiber and make such a vibrant, playful statement in favor of vegan suede! We’re seeing  picnic baskets brimming with vegan cheese and crackers in this darling’s future.