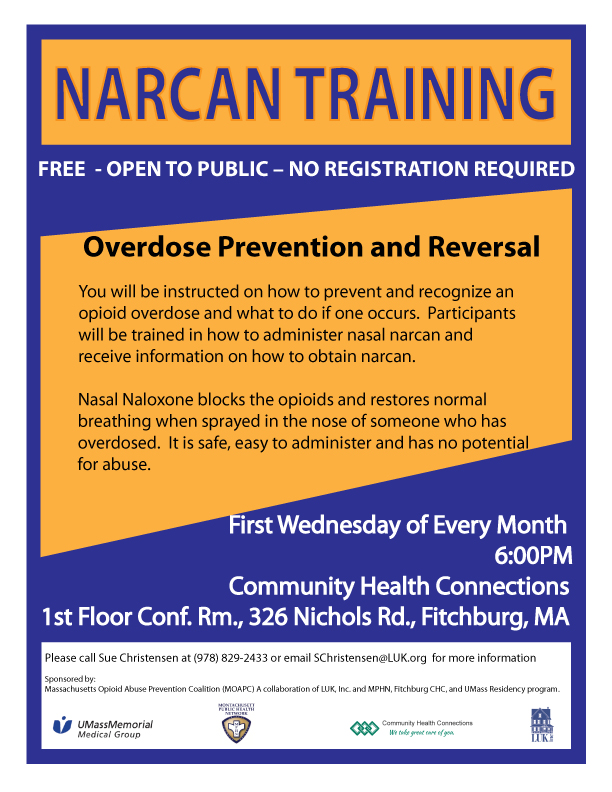 ALL OF these public hearings are scheduled for:

Overview of dialogue process and setting the stage for dialogue

Report back and next steps

SPEAK UP! Speak out!!

… that we wrote about a week or so ago when we were posting on the Brady Sullivan deal and the former Worcester County Courthouse. … I wanted to add it to the other two Murray fund-raising scandal stories I had posted, but I couldn’t locate it … I have made some sentences bold.

In his six years as a statewide office holder, Tim Murray has pulled off an astounding feat. He has become that rare politician who seems too small for the lieutenant governor’s job.

It’s not just that Murray never grew in the job. He actually seemed to shrink there. That reality makes Murray’s announcement that he won’t run for governor good news for the Democratic Party and a victory for common sense.

In his letter to supporters, Murray invoked the usual malarkey that politicians resort to when they decide retreat is their best course: Running would require too much time away from his family.

But everyone knows the real reason Murray is bowing out. After his entanglement with ethically challenged Middlesex County rogue Michael McLaughlin, the lieutenant governor was and is a severely damaged figure.

When the Globe reported that McLaughlin, then the hugely overpaid Chelsea housing authority chief, was raising political funds for Murray, in possible violation of federal law, Murray and his team seemed utterly clueless about how to handle it.

Despite considerable evidence to the contrary, Murray claimed he hadn’t realized that McLaughlin was raising money for him. He further complained that no one had told him about McLauglin’s unsavory reputation. Had that latter assertion been true, the best one could say is that it made Murray look like either a dope or a dupe. But as I’ve previously reported, several credible sources say that Murray had indeed been warned about McLaughlin.

His political team seemed to think that ducking into a gopher hole and leaving the impression that Murray was somehow constrained from discussing the matter because McLaughlin is under investigation was a savvy strategy. Actually, that made Murray seem like someone with something to hide, an elected official unwilling to level with the press or the public.

Inside the administration, meanwhile, there were regular worries about the political allies Murray pushed for government posts, all with an eye to his political future.

A prime example of Murray’s propensity for playing pack-a-hack was his recommendation of McLaughlin’s son Matthew for a $60,000 post on a state board that hears appeals from people who have lost their licenses. That appointment came despite Matthew McLaughlin’s own spotty driving record. After the larger McLaughlin scandal broke, the Patrick administration broomed the younger McLaughlin from that job. Murray also embarrassed the administration by larding up various housing authority boards with his cronies.

Still, despite his many political liabilities, Murray would have occupied a certain political space in a Democratic field: That of a reasonably well-funded insider with a network of party regulars and strong ties to organized labor. In this day and age, those are only middling assets, but they could have made him a factor in the Democratic field.

But even in the unlikely event that he had emerged as the nominee, he would have been easy picking for Republican Charlie Baker, if, as expected, he runs again.

At this early stage, the Democrats lack a particularly persuasive gubernatorial hopeful. But Murray’s announcement at least means they won’t be embarrassed by a thoroughly unpersuasive one.

We need volunteers for projects that help fight hunger and food insecurity in our community.

Get a team together for a weekday project or bring your friends and family on Saturday!

Have fun and team-build while participating in projects that range from:

Please join us for a Community meeting!

In 2010, Massachusetts set its sights on turning around its lowest performing schools.

What practices and leadership led to the accelerated improvement and measurable success in these schools?

What can we apply or bring to scale to improve teaching and learning in all Worcester schools?

Sponsored by the Worcester Education Collaborative

This event is free and open to the public!

The Worcester Youth Council will also execute the following assignments:

·         Making recommendations, presentations and advocating on issues that affect  youth their age

Join leaders from across the Northeast who are working to get more local and regional foods into schools, colleges, health care and other institutions for three days of learning, sharing, exploring and connecting.

Register online before April 1 for the Farm to Institution Summit, April 7-9 at UMass Amherst!

The Farm to School Forum is on April 7

You are welcome to register for one, two or all three days of the conference!

April 8 is the Cross Sector Forum which aims to encourage education, networking and collaboration between organizations, institutions and government agencies within and across state boundaries.

The Farm to College and Farm to Health Care Forums will be held on April 9.

REC invites you to join us in our 26th REC Annual Earth Day Clean-Ups, Saturday, April 18, to commemorate Earth Day.

With your help we can do even more this year to make Worcester a better place to live and work!

We are always looking for new sites to clean up and more volunteers to lend a helping hand. If you know of a Worcester neighborhood/site and would like to spearhead the clean-ups, we encourage you to sign up as a site-coordinator. But if you are looking for ways to just get involved that day, please sign up as a volunteer.

The cleanups are truly a community-wide event; last year marked out 25th year of joining together with local businesses, neighbors and friends to clean a record number of city streets, neighborhoods and parks.

We are only able to achieve the amazing results we do by the sponsorship of local businesses, in-kind donations. and the volunteerism of more than 1,000 volunteers. If you would like to give a financial contribution to our 26th REC Annual Earth Day Clean-Ups, please sign up as a sponsor.

For more information or if you have any questions, please contact Hanh at 508-799-9139 or office@recworcester.org.

We look forward to working with everyone this year to make Worcester a cleaner, safer, and healthier city. We couldn’t do it without you!

MAKE SURE BRADY SULLIVAN DOESN’T LEAVE LOCAL WORKERS OUT IN THE COLD if they get the old Worcester courthouse job!

MAKE SURE THEY HIRE SHOPS WITH APPRENTICE PROGRAMS if they are chosen to redevelop the old Worcester courthouse by Lincoln Square!

What do we want the City to do in the Courthouse agreement ?

·         have an agreement that is verifiable, “better effort” isn’t good enough

Please come and add your voice and your support!