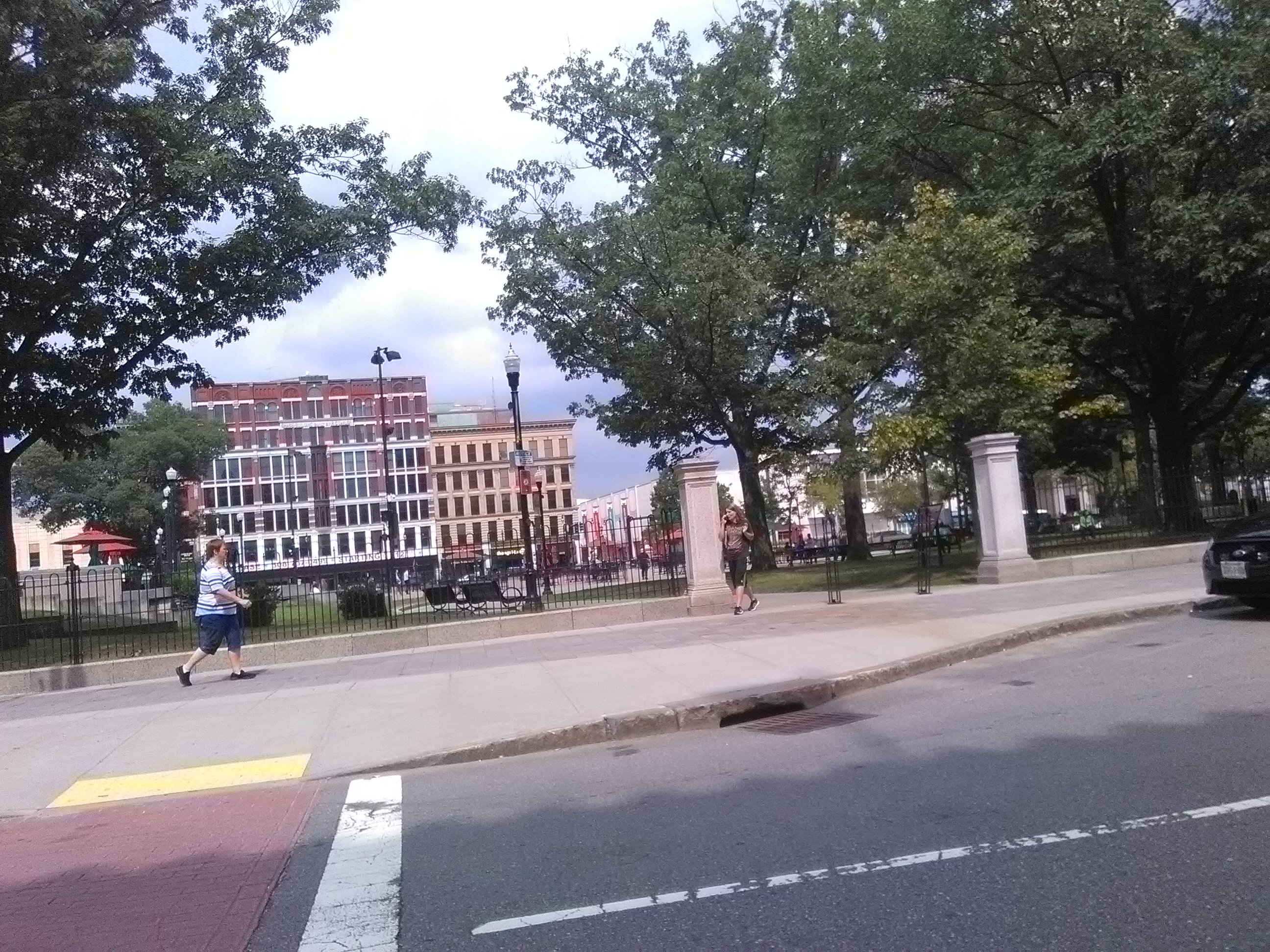 This event is organized by Centro, Inc., on Sycamore Street, in Main South 💙 … 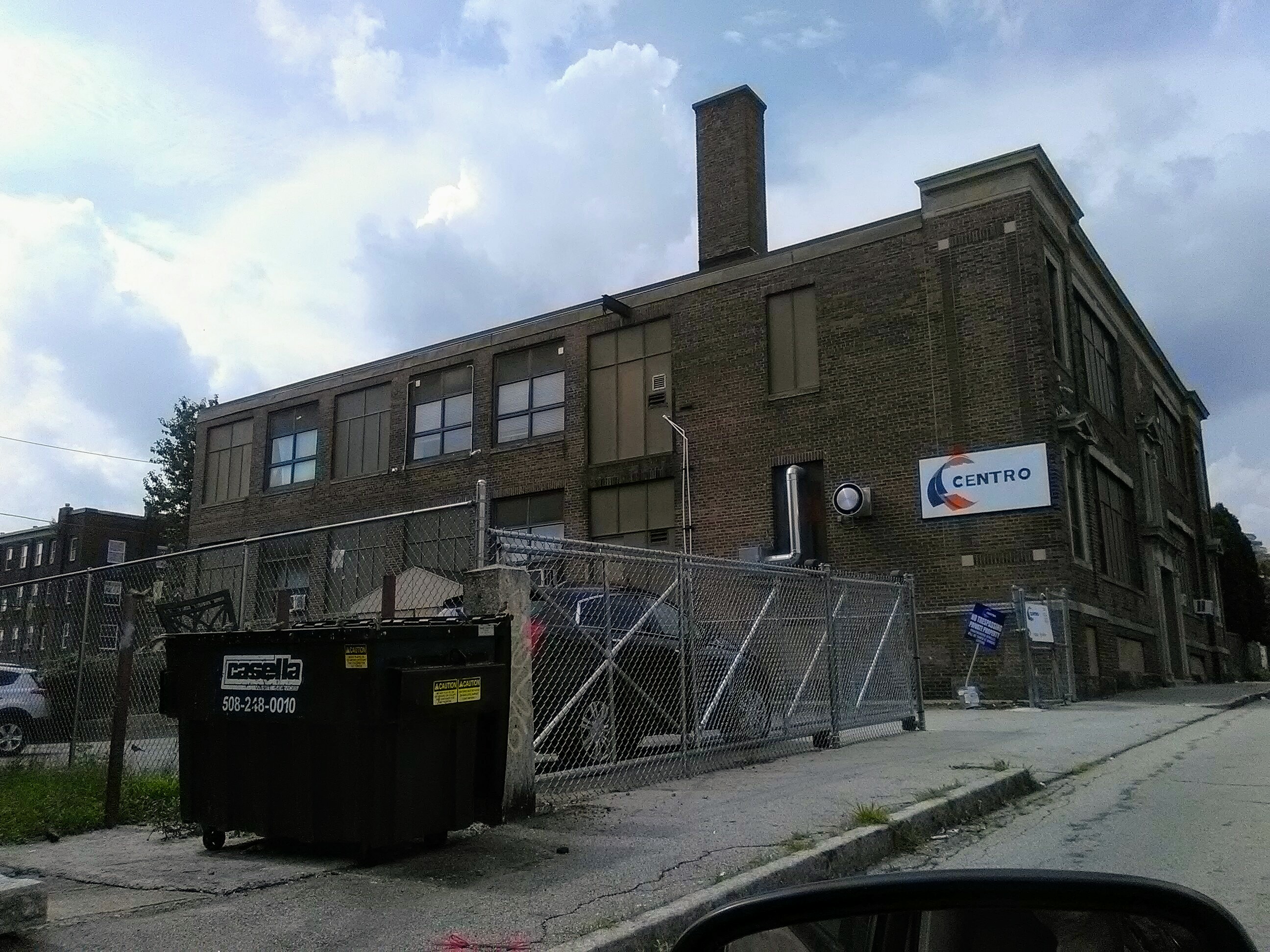 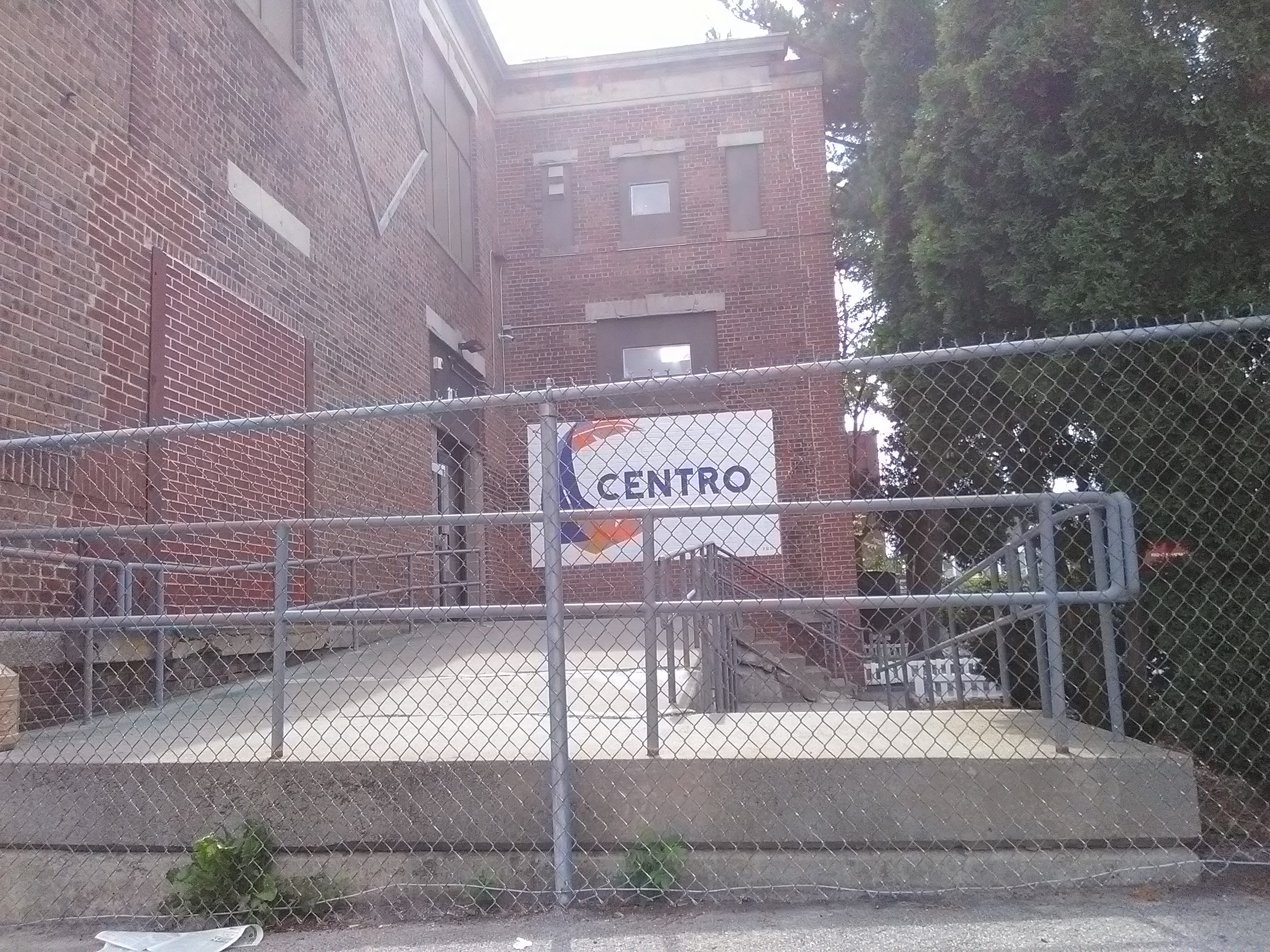 … and this year will feature a special tribute to Puerto Rico!

There will be food, entertainment, and fun. Among performers will be Puerto Rican singer Ismael Miranda, and Benny Cepeda.

The festival celebrates the great diversity of Latin culture in Worcester and its vitality. This is a great opportunity for all Worcesterites to get acquainted with the foods and music of their Latin neighbors!!

Come downtown, relax, enjoy music and fun. Bring the family! It is always an enjoyable way to spend the day!

A world without Aretha!😥😥😥😥 (unimaginable)

The tour is being held as a conference committee of House and Senate Democrats and Republicans iron out differences between competing versions of a Farm Bill reauthorization passed by each chamber.

The current Farm Bill – the main tool Congress uses to set America’s food and agricultural policy – expires at the end of September.

Congressman McGovern, on his appointment to the conference committee, said in a statement that he would “fight for a bill that – instead of hurting our most vulnerable citizens – works to end hunger now, helps our family farms, and supports rural communities.”

McGovern says in addition to talking about the Farm Bill, he wants to highlight local farms and the role they play in growing our economy. He also hopes to discuss the destructive impact that the Trump Administration’s tariffs could have on small- and medium-sized farms in Massachusetts.