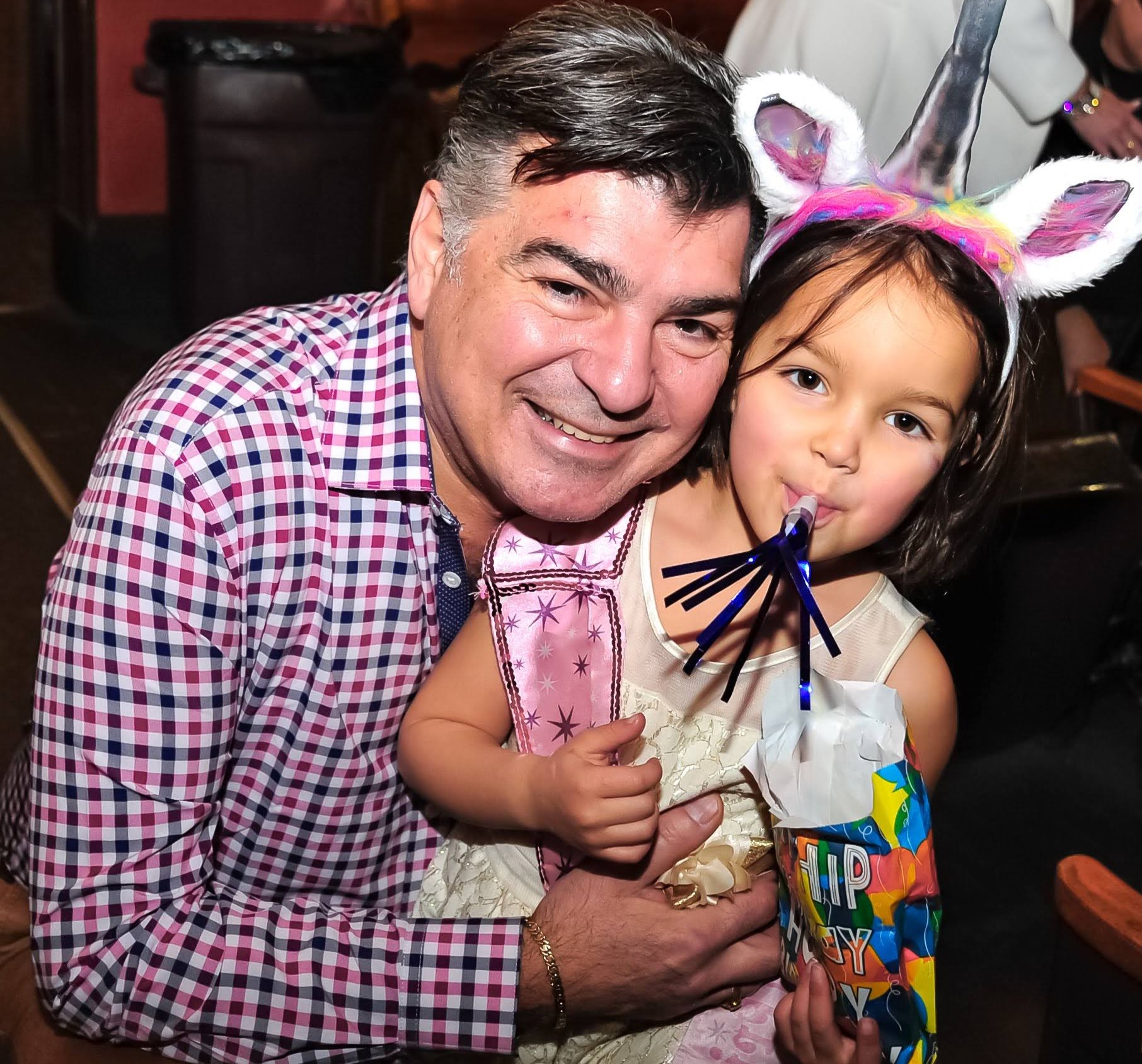 Saint Patrick’s Day is the 17th of March, and we all know St. Patrick of Ireland is one of the world’s most popular saints. Along with St. Nicholas and St. Valentine, the religious and non-believers share the love of these three saints. Many legends and stories of St. Patrick exist, and I have written about him in the past. Saint Joseph’s is the 19th, being Jesus’ father and all. Sunday is a combo of Saint John of Parma, who was born in 1209 and died at a whopping 80 years old in those times!

Because he was so smart and was loved by all, he was sent to Paris at the then budding Sorbonne to be further educated; he started teaching logical thinking at 25 years old, then was certified to teach in Bologna, Naples and Rome! No biggie right, can’t drink on his day.

Please note that the day is shared with Saint Martin of Braga, from Pannonia which is now part of Hungary. He built a monastery in Spain! He is also tied to intelligence, but as he born in 520AD, there was room to share the date.

Not a girl either, he was an Irishman noted for his military feats. His father was a king, and when he passed he took over and was quite the warrior. His sister Fanchea, who is also a saint, convinced him to marry. He wasn’t really the marring type, liking fighting and all, but agreed to do so. His sister had promised him a young girl from the Abby that she was the head prioress of. He later found out his fiancée had died and was forced to view her corpse. He swore off marriage seeing his own mortality and went to Rome and became an ordained Catholic priest.

He went back to Ireland and decided to create a monastery on the Isle of Aran around 484 A.D. A barren island at best – the Monks made their own clothing, grew their own vegetables and basically survived off the land and surrounding waters. Sort of like the popular television show “Naked and Afraid.” But these guys stuck together for a long time. He is credited with being the “Patriarch of Irish monasticism.” Ten other abbeys were built as a result. He died in 530 of old age, single and a religious hero.

☘️So a little but more on the Irish trivia, and being the week of Saint Patrick’s Day here is a classic Irish Lenten joke:☘️

A man walks into a pub and says “I’ll have 3 Guinness’ please. The bartender hands them to him and he takes them and drinks them one by one. The next day he goes in and order’s the same thing, and the bartender says “you don’t have to order them at the same time, you can get individual ones and we can bring them to you!” he replies “I’m good, I just moved here and I have two brothers that live in different countries too and we decided that every day at 4 PM we would all have drinks together!” The bartender exclaims “Tis grand! These are on the house for you and your brother’s!”

So weeks and months go by and in February he goes to the bar and orders 2 beers. The bartender feels a lump in his throat and hands them to him, after a couple of days of this he turns to the man and says “These 2 beers are on the house, I am sorry about your loss of a brother.” The man replies “Oh my brothers are fine, I just gave up drinking for Lent!” 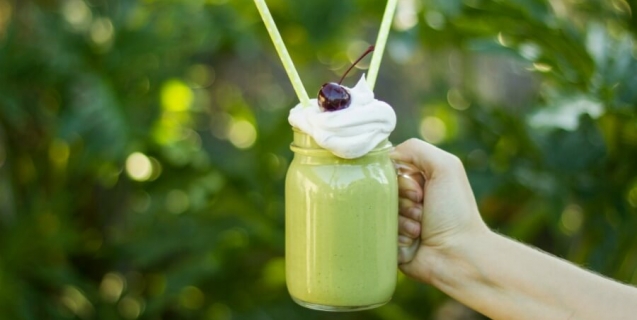 😊☘️☘️☘️And with that I give you my favorite Irish Soda bread recipe!☘️☘️😊

Soak the raisins in warm water for a half hour and drain them and add to the mixture if desired.

In a small bowl, combine melted butter with 1/4 cup buttermilk.

Brush loaf with this mixture. Use a sharp knife to cut an ‘X’ into the top of the loaf.☘️☘️☘️☘️☘️

From BETTER HOMES AND GARDENS: