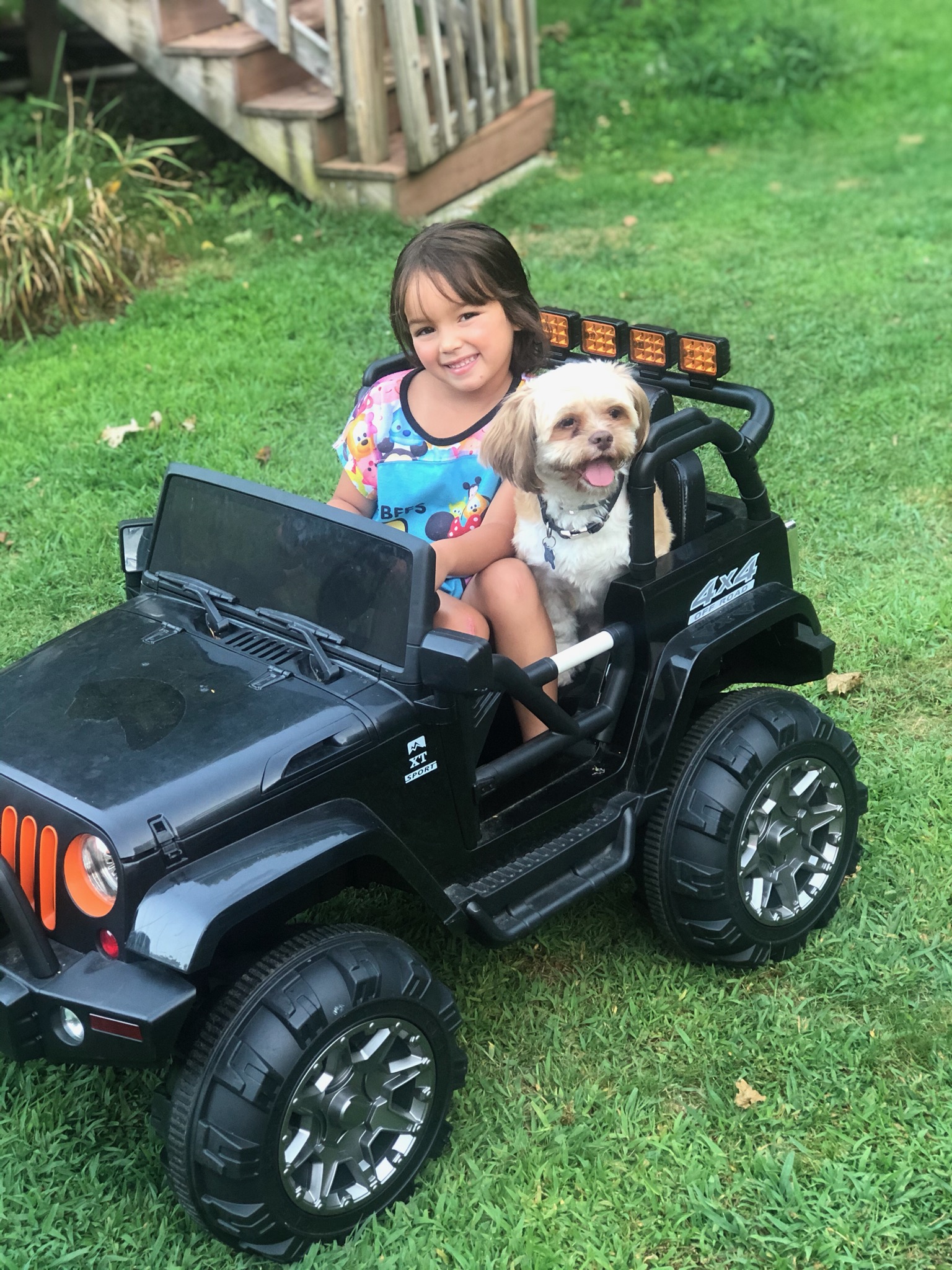 Bonjour from beautiful France! On Monday Gigi and I had to return to France to bring my mother back to finish up a few things since my father’s passing last year. Air travel is no longer the same thing, airports are empty and so is the flight. We were on a brand new “Airbus” that holds 300 passengers, there were 42 of us and 21 crew members. There was a dinner service and a breakfast snack and a great crew on board. The flight was so smooth and extra fast – what normally is a 6 ½ hour flight was now 5 hours and maybe 40 minutes. The ground crew in Paris was not even there yet, we were so early.

The best part is one of the flight attendants who took a liking to Gigi was on the next flight to Nice and was super helpful getting us to the next terminal.

We had all sorts of new “Covid” travel upon arrival – after baggage we called an Uber – 3 minutes later we were on our 14 kilometer ride to our house. Everyone wearing masks and a bit exhausted from the travel but we were in good spirits. Gigi was especially pumped because she had a hot chocolate in Paris, and the sugar kicked in the whole 1 hour flight from Paris. The cat nap in the car was not sufficient to calm a five year old on chocolate.

At home we quickly unpacked and had the “mandatory” nap for Gigi. Five hours later we were off to the market – snacks and dinner were part of our mission! What I immediately noticed as I entered the grocery store was the difference of being bombarded with “junk food” at the entrance of American stores to entice you to load up before procuring real food. Most French markets start you off in the wine department. Not too shabby. The produce is usually near the cash registers, so freshness is the last thing you see is veggies. Of course, there’s the fresh bread and pastries.

The other great thing about French food is it is all GMO-free and pretty much all organic, too. Italy is even better with the veggies all grown locally in green houses on the terraced cliffs, a marvel just to see them function year round.

Mask wearing, like the states is mandatory. However, here you get a fine$, and the whole south of France is under video surveillance. So there really is no way to escape the law, and it is a good thing. It used to be no shoes, no shirt, no service or entry…now it is no mask no way!

We plan on going to an open market this weekend, so I have pictures and more story line to report. We just got here and Gigi started school today and had a nifty organic lunch for her first day. Four courses even at a cost of $1 a day – and as of December, most schools are leaning to all vegan meals for kids to curb eating disorders.

The French government monitors all foods and literally will pull products if they have too much fat, calories or even sugars. Nestle lost a whole summer of purchases a few years ago because there was too much sugar in their chocolate! Anyways, like all things, moderation is key – and smart eating decisions are the way to go! 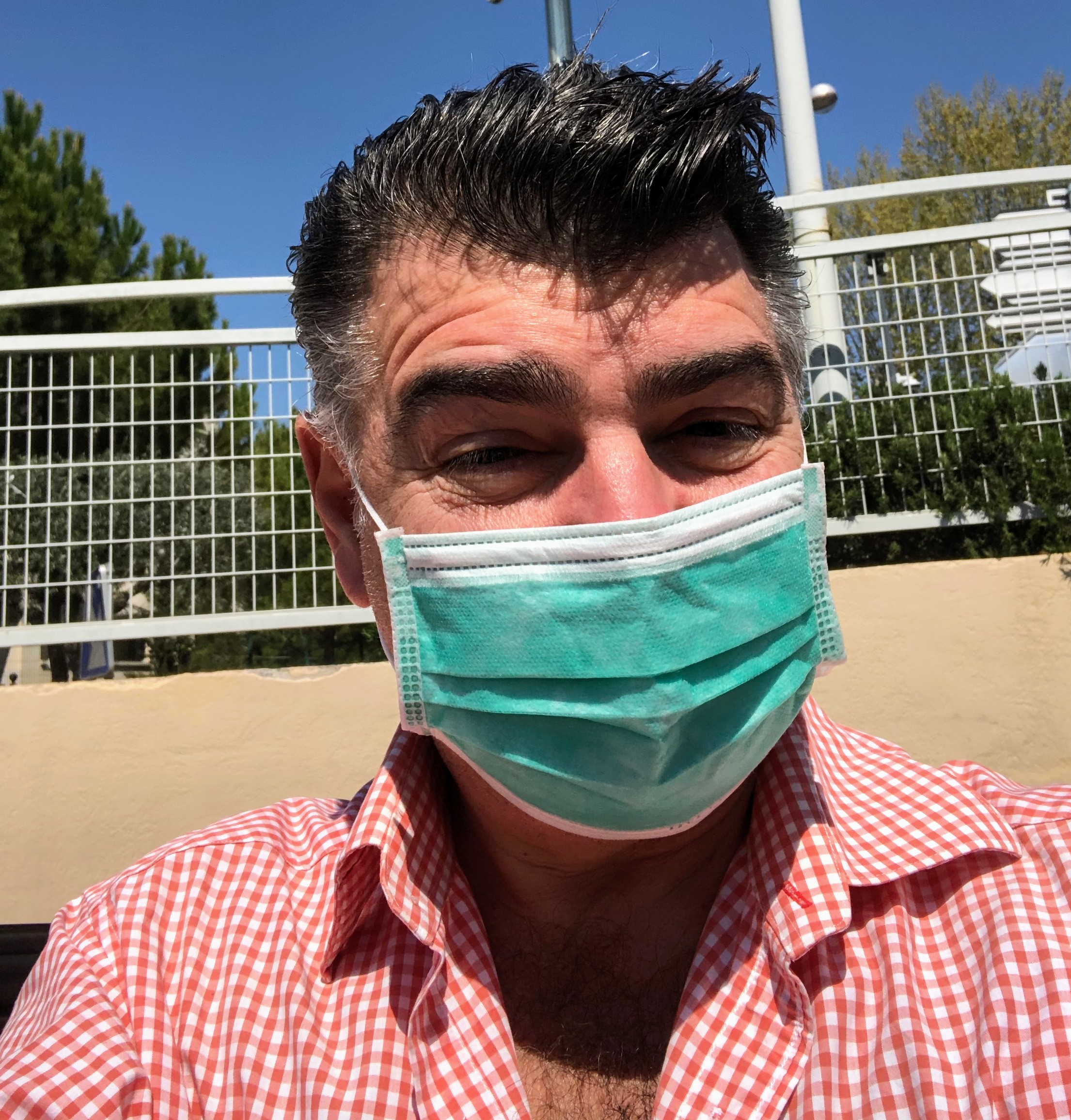