Cinco de Mayo is a great day to celebrate Mexico’s commemoration of a victory by Mexican troops in La Batalla de Puebla on May 5, 1862. The battle was against the French Empire no less and lasted a day! Over 500 Frenchmen and fewer than 100 Mexicans perished in the ordeal.

On a separate note, Mexico’s Independence Day is September 16, the anniversary of the revolutionary priest Migel Hilado y Costillas “Cry against Dolores” – the war against the Spanish colonial government in 1810.

Cinco de Mayo really did not become anything important until the 1960’s in the United States, but who says we have to eat Mexican? It really is one of those close to mid-year celebrations that occasionally comes with a tad of debauchery.

So because it was a battle with the French, let me share a few French favorites, starting with Ratatouille!

This is a vegetable-based delicious concoction that can have other things added to it like peppers or mushrooms. Traditionally served at room temperature, it makes a great dip with pita chips or crackers. And a few veggies and make a nice size dish. 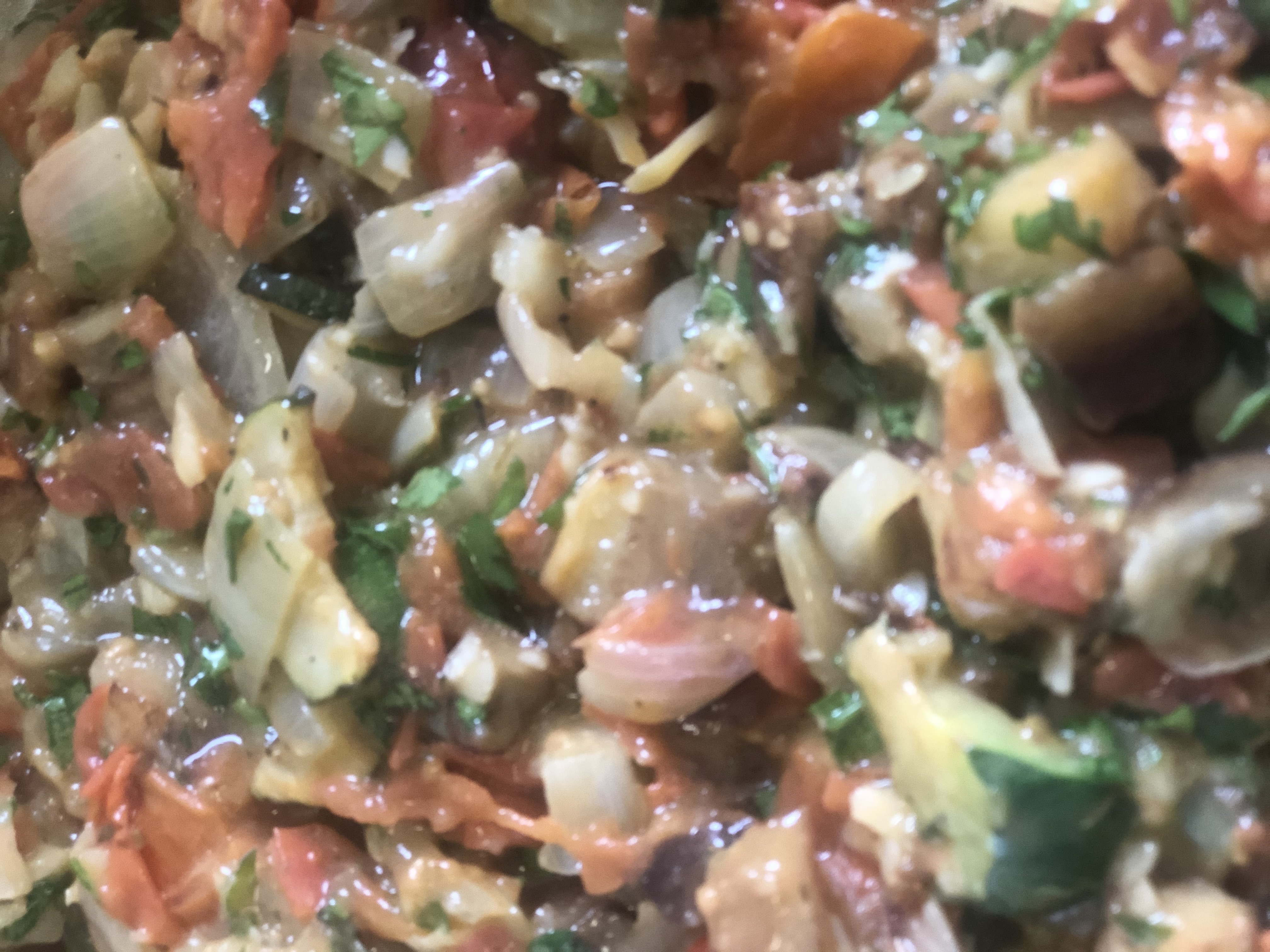 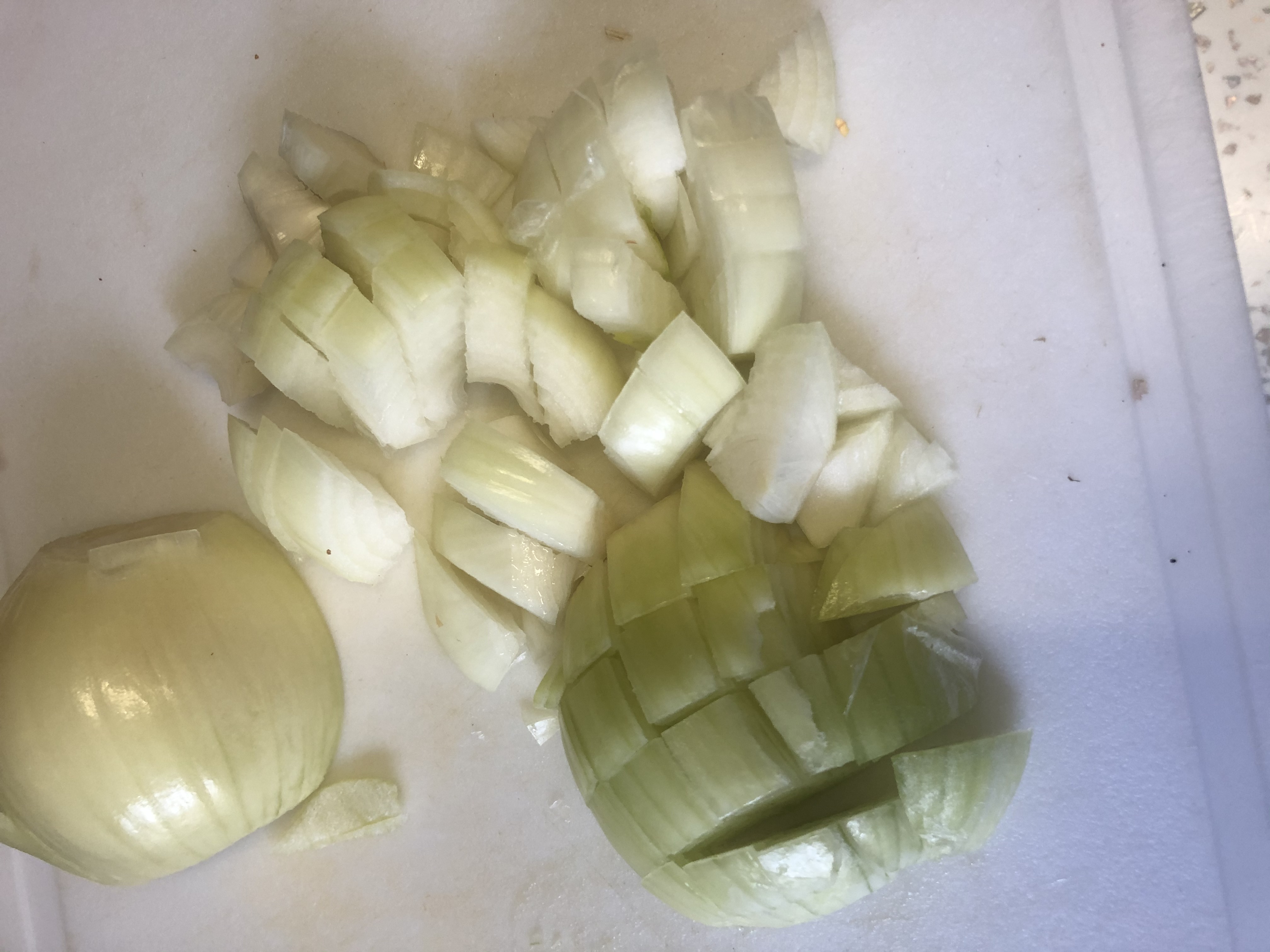 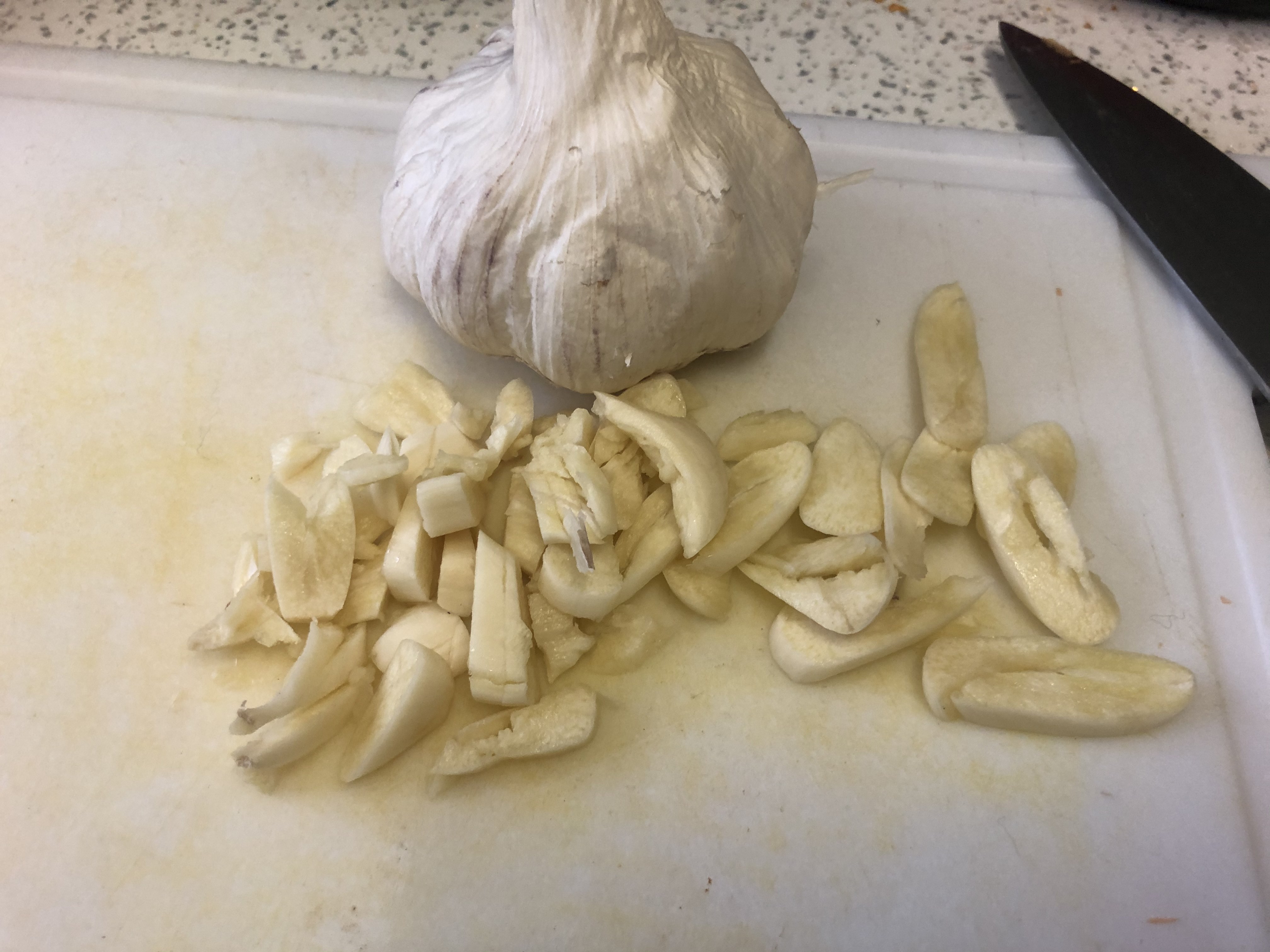 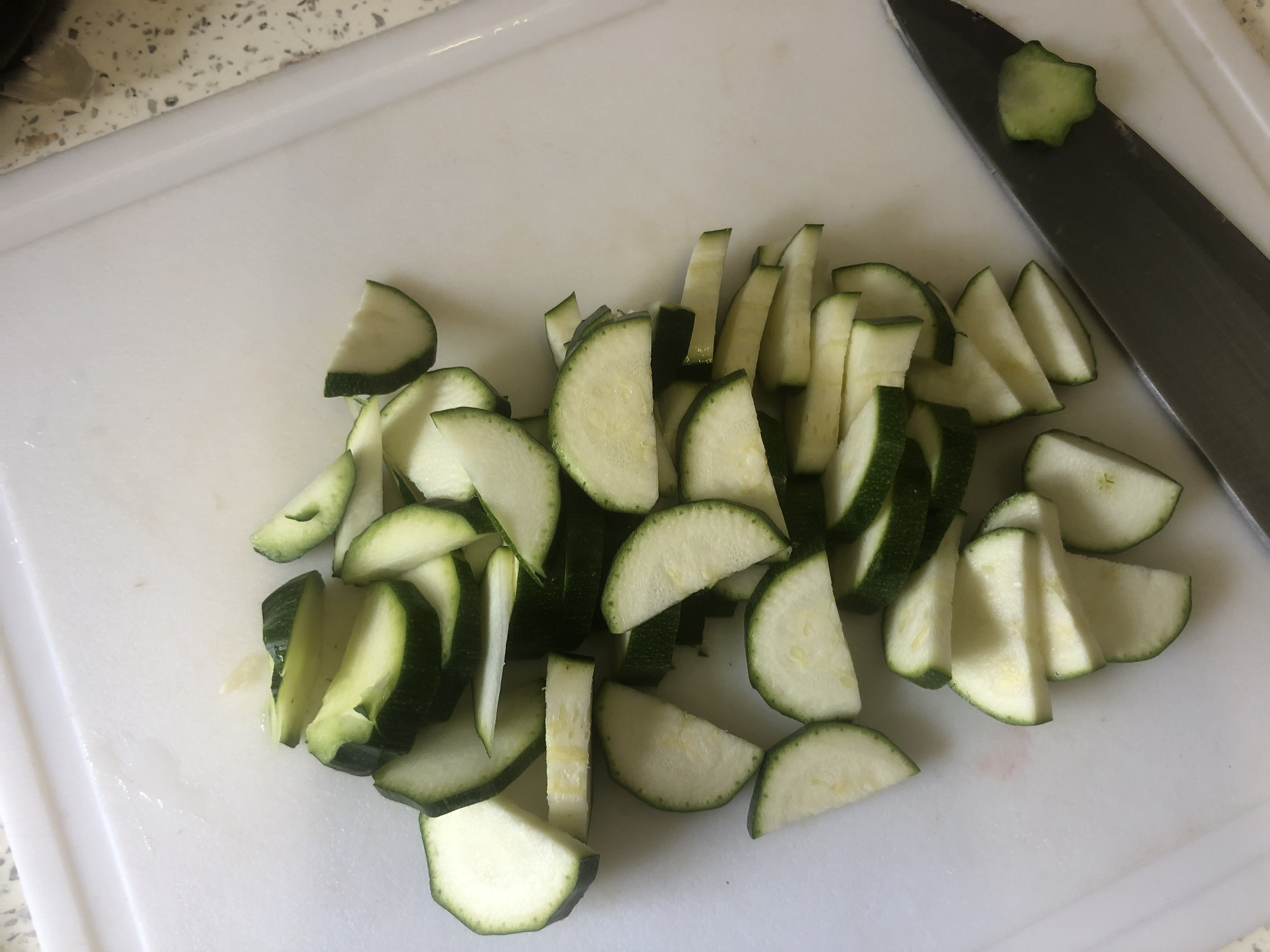 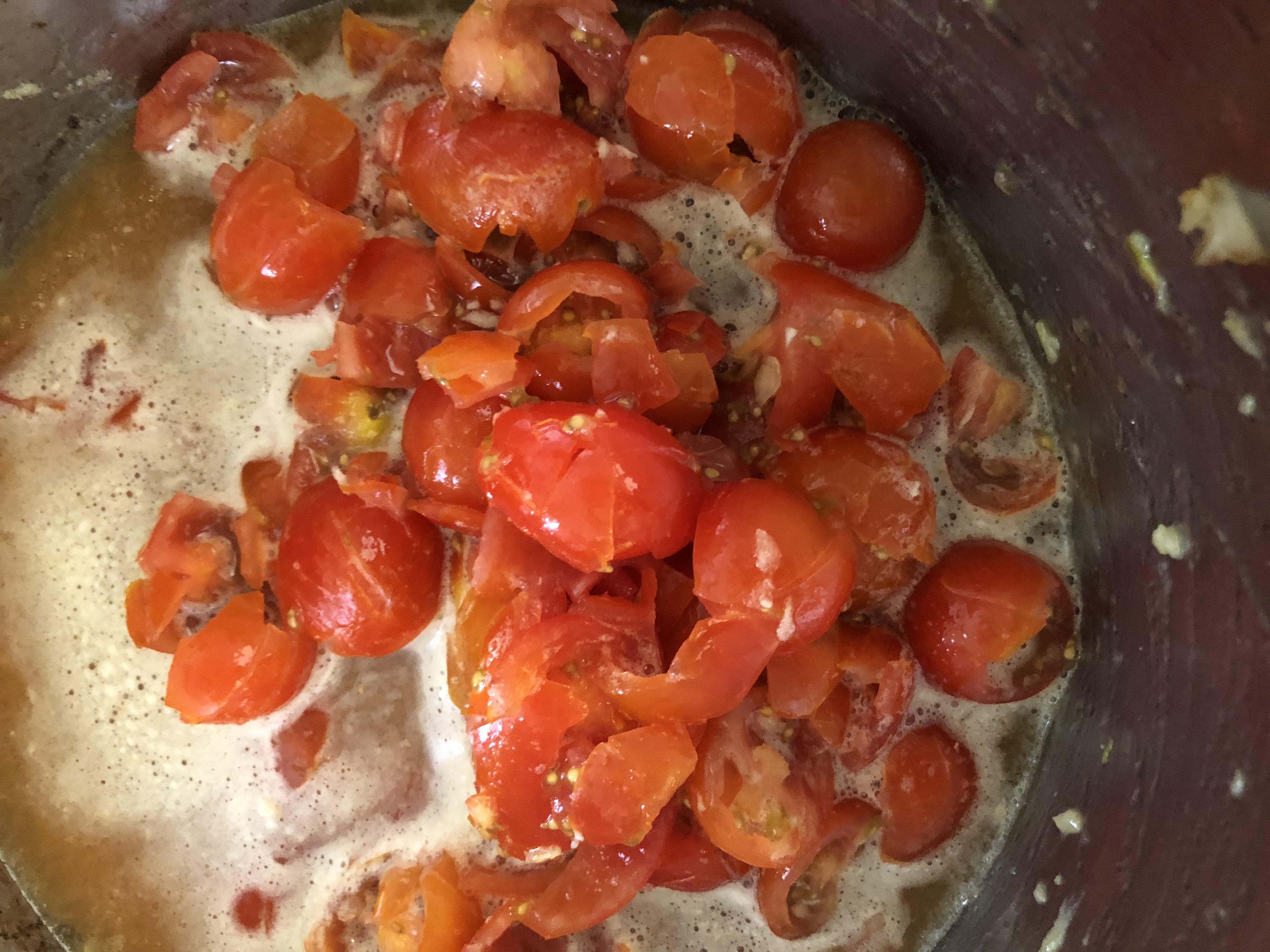 Fresh parsley and basil, if you have it.

You can also add Herbes de Provence a blend of Rosemary, Thyme, Marjoram, Basil, Oregano and Sage – available at your local grocers.

The above ingredients are cooked in a little sunflower oil and cooked separately.

Start with the Eggplant it takes a while and may require a tad of water as it will absorb all the oil at first. After you Saute each veggie until done (soft and tender). 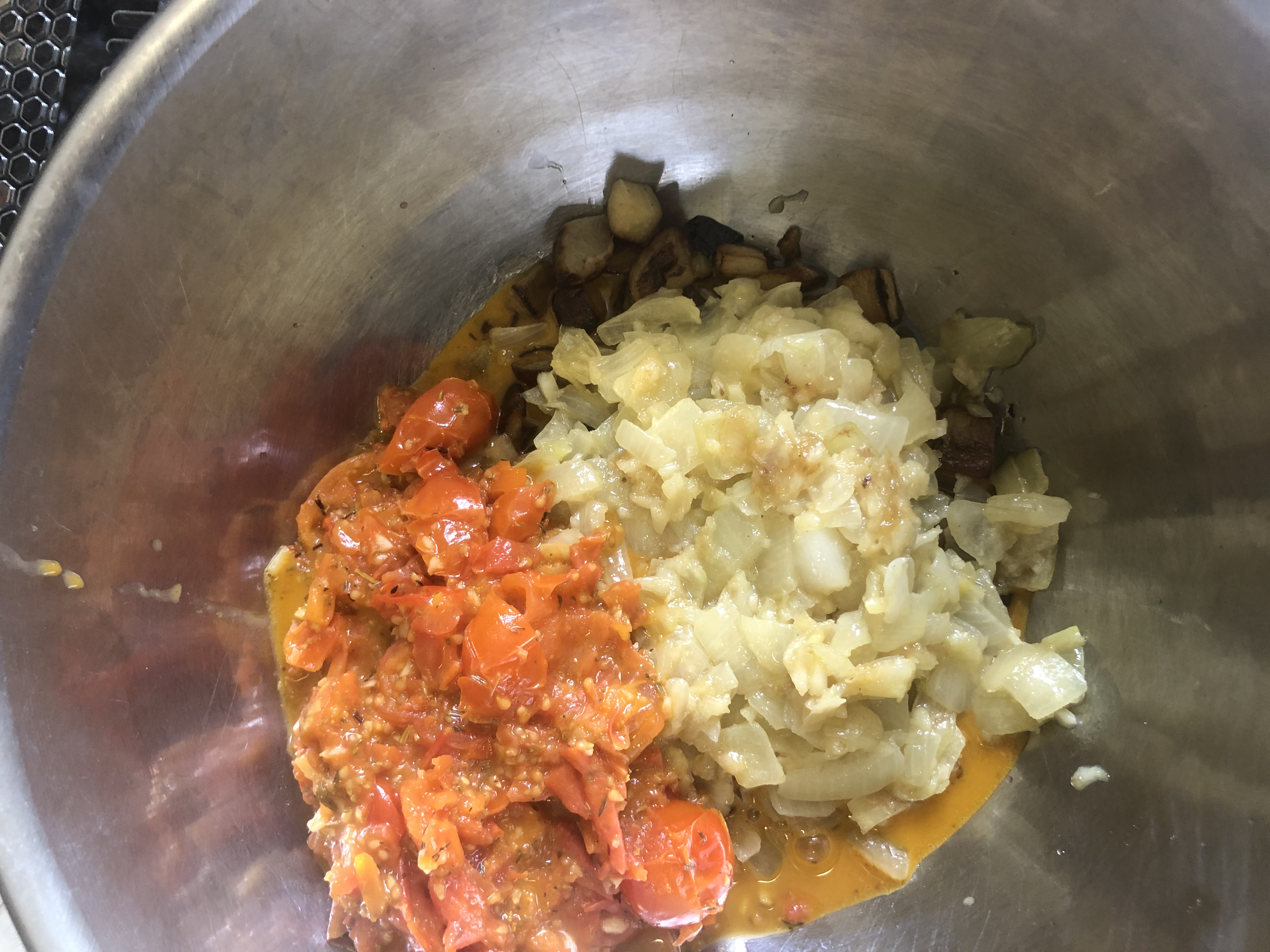 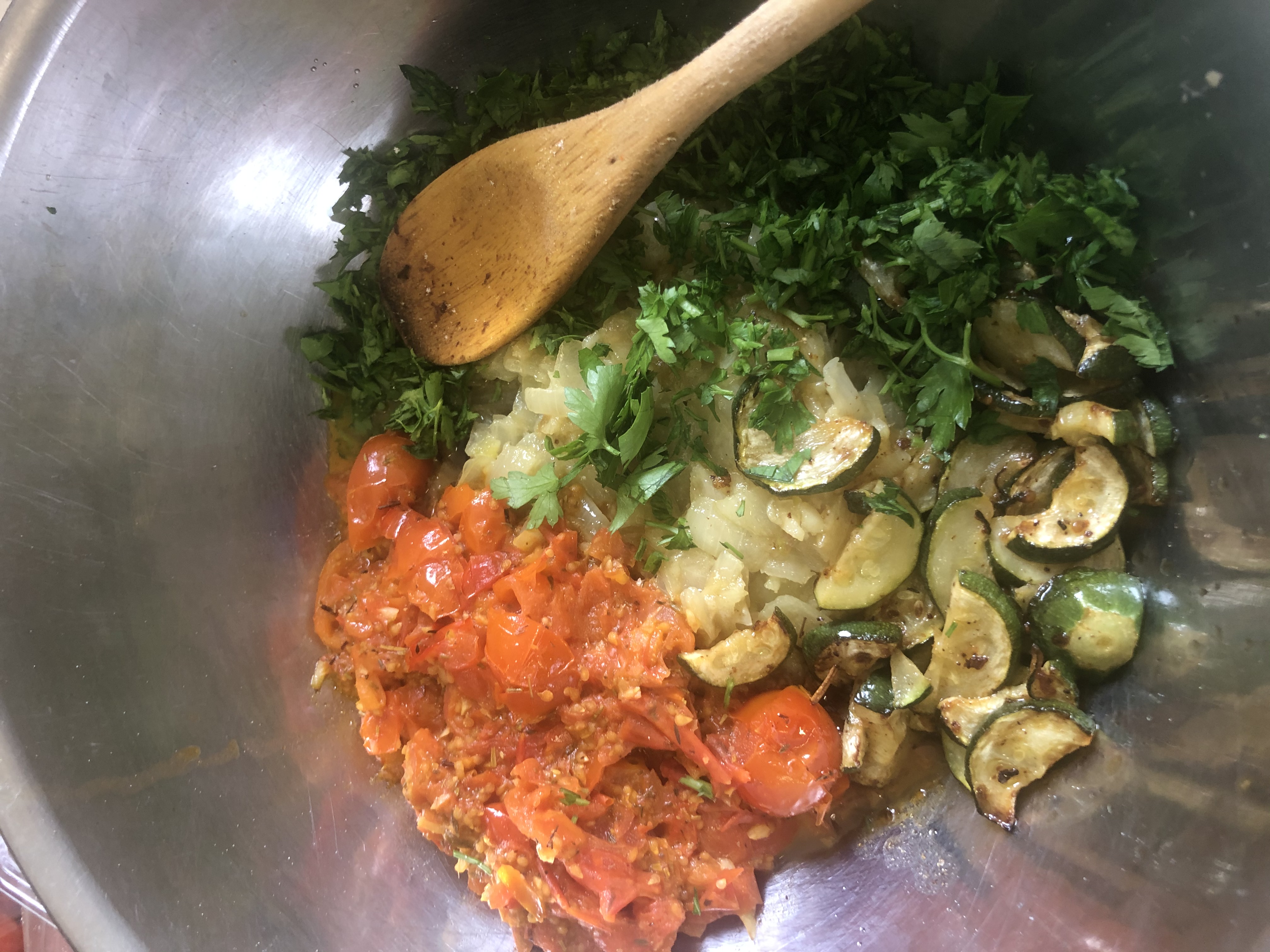 Layer each veggie in a bowl and, when everything is cooked, add the chopped parsley and herbes de Provence and mix well. Voila it I done! This dish keeps for a couple of days and is an awesome alternative to salsa. You can make it without tomatoes and veggies but you want to keep it soft with summer veggies. Winter items like cabbage and squash don’t play well.

You will be serving up something different and at the same time something nutritious. Not fattening and healthy! Enjoy!