Text and photos by Chef Joey

We have a few things to look forward to this month – we get to change the clocks this weekend and gain more daylight! The days have been waxing right along and now a whole extra hour to adjust to. Then, of course, we have a parade to honor the city’s Irish population for good ol’ Saint Patrick.

Little is known of Patrick’s lifeline, but it is sort of narrowed down to the second half of the 5th century – that’s a long time ago, for sure. What is known about this Saint is that he was born in what is now called Great Britain. His first name was Sucat and he was kidnapped by pirates when he was about 16 years of age. He was a slave to these Irish pirates for about six years, and he managed to escape and get back to his family.

He became a cleric and took the name Patrick, which means “nobleman” and decided to return to northern and western Ireland. Following the path, he eventually became an ordained Bishop. Unfortunately, not much is known about the places he worked – he does get credited for Christianizing the island and for being the first Bishop of Armagh, which is the of ALL of Ireland versus being the Bishop of Dublin.

So Patrick is known as the “Apostle of Ireland” and is the patron saint of Ireland, out showing poor Brigit and Columbia.

What makes his day so special?

It is actually the day of his death. Indecently, Patrick was so sacred it took two centuries to celebrate because it was a sacrilege to mention his name! Well, the real reason I believe is that it falls during Lent, and Catholics lifted the restrictions on eating and drinking alcohol for the day. This religious miracle has promoted and encouraged the tradition of over consumption!

There’s more to the holiday than drinking – eating is a big part of the celebrations. And what meal goes without bread?

So here is an Irish “Soda Bread” to whet yer whistle! 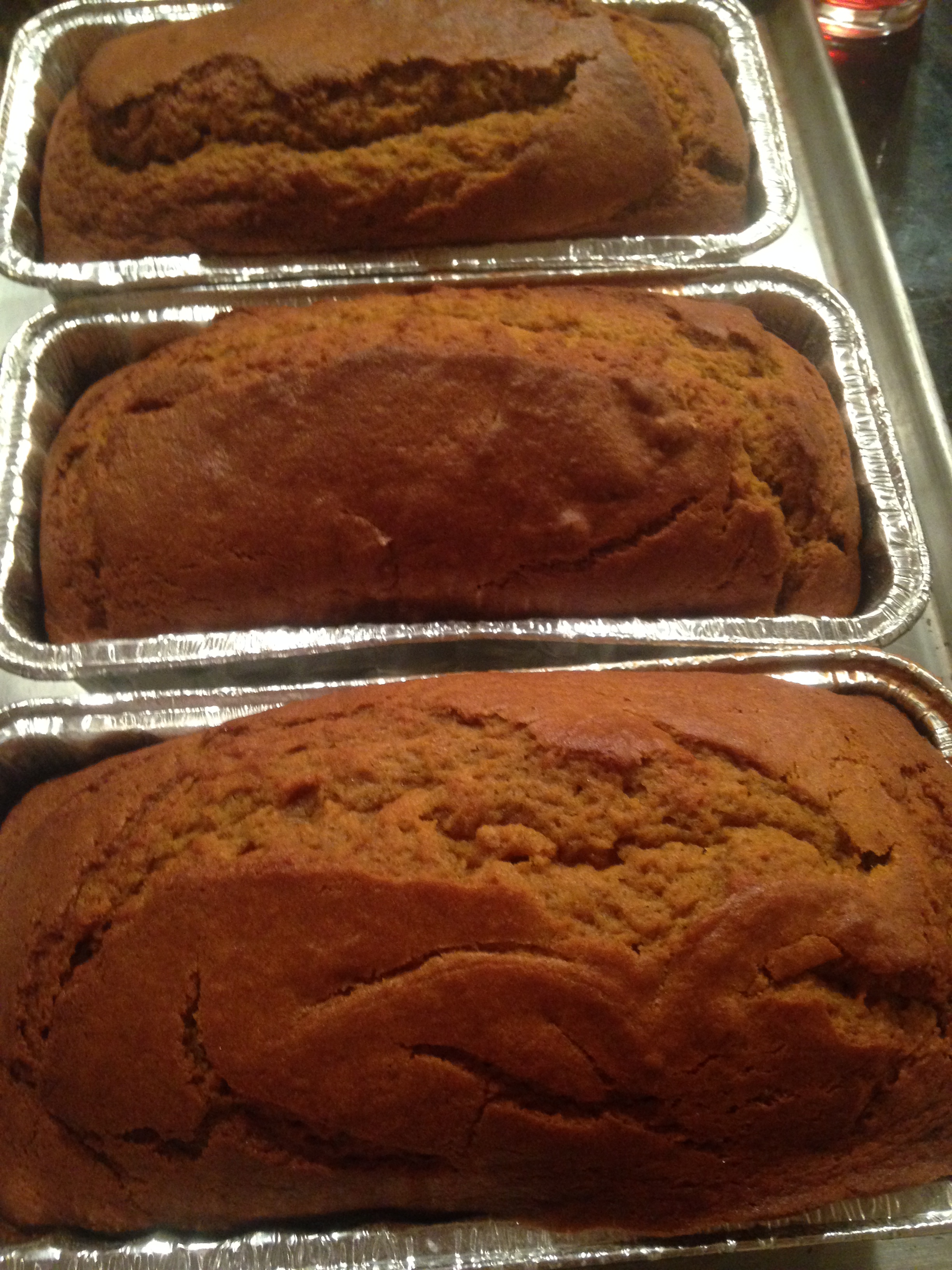 It is actually a quick bread and its roots go back far by mixing cake or pastry flour, baking soda and buttermilk, causing a chemical reaction to make bubbles in the bread.

Soak the raisins in warm water for a half hour and drain them and add to the mixture, if desired.

In a small bowl, combine melted butter with 1/4 cup buttermilk.

Brush loaf with this mixture. Use a sharp knife to cut an ‘X’ into the top of the loaf.

Bake in preheated oven until a toothpick inserted into the center of the loaf comes out clean, 45 to 50 minutes. 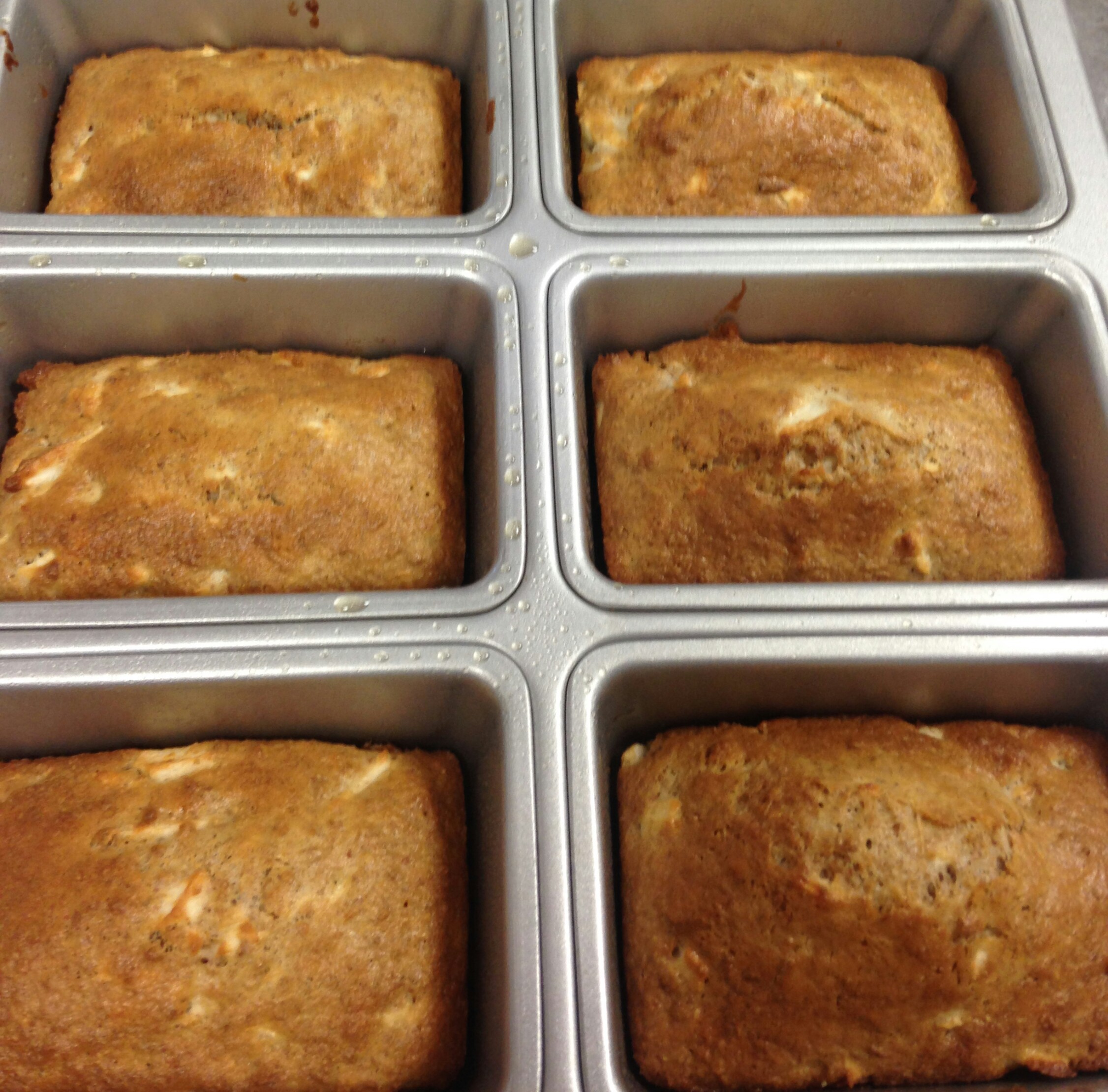 Check for doneness after 30 minutes.

You may continue to brush the loaf with the butter mixture while it bakes. 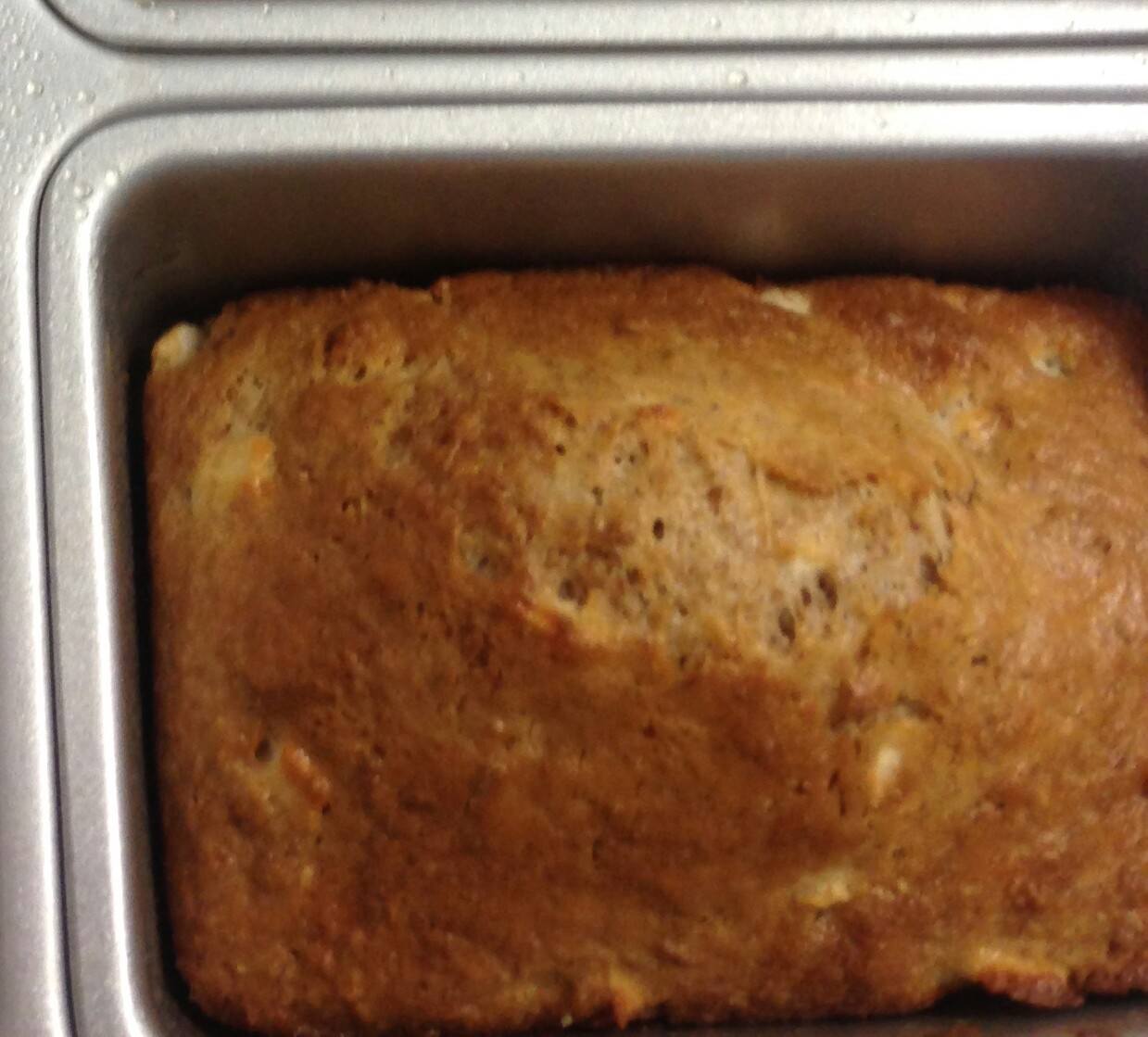