This Christmas Eve … I remember some of InCity Times/CECELIA/ICTwebsite’s staunchest allies – Worcester men and women who are gone but never forgotten by me, not even for a day. They started out as advertisers but became my family.

Yesterday, driving around Worcester in my new urban special … 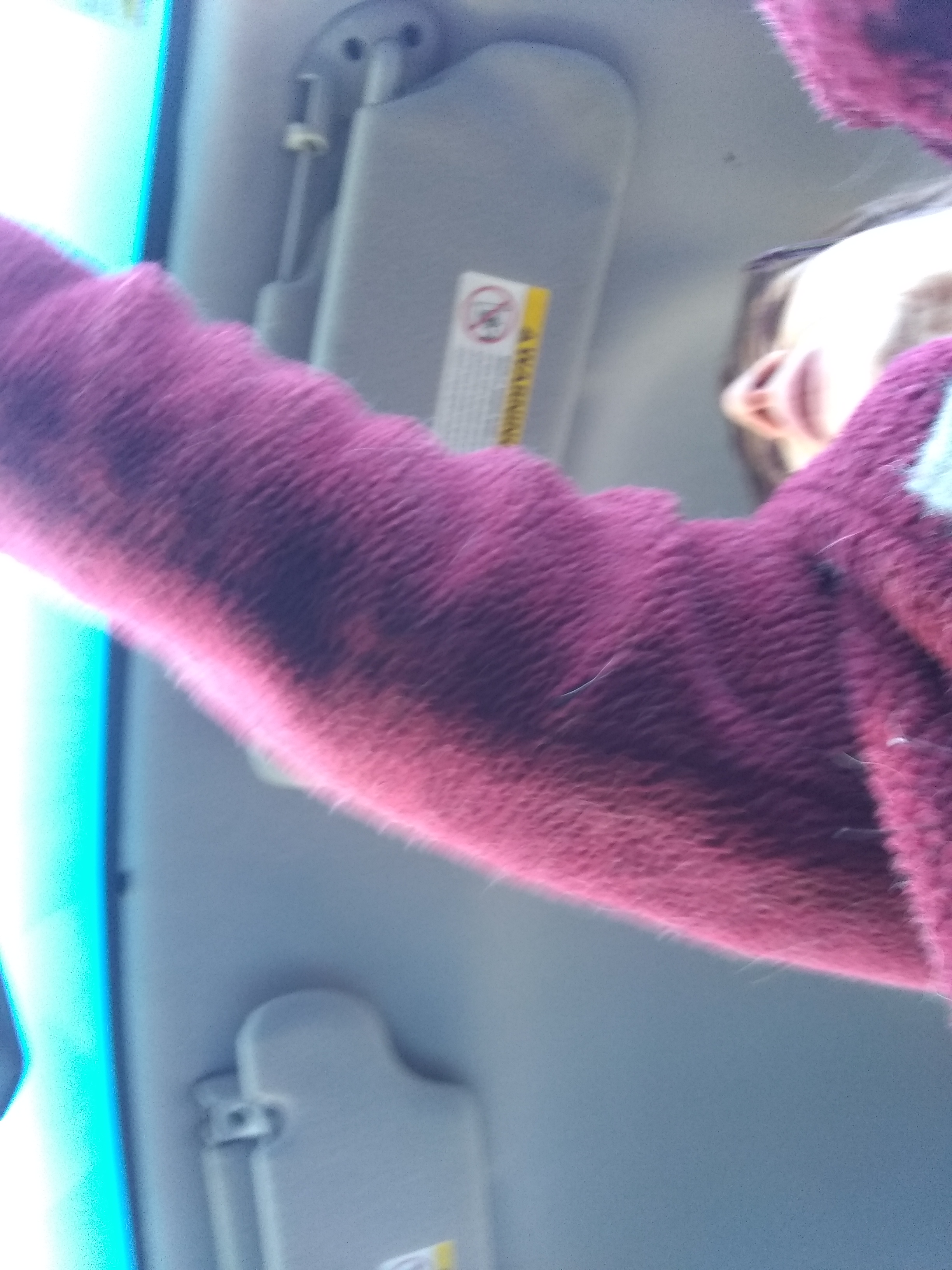 … I seemed to see them ALL – as alive as the trees that line Burncoat Street, as tangible as the car coat I was wearing. The advertisers who became my confidantes – the people who made so many of my Christmases special! Plus: their kids, wives, husbands, even their dogs! I saw THEIR businesses, now gone, standing stoicly, on the edge of ice-trimmed sidewalks, in the thin, grey Worcester winter light. They were welcoming me in for a cup of coffee or a chance to chat about Worcester – or bitch about my gnarly personal life! I brought my old scarf to my old eyes yesterday as I remembered:

Now gone, but just a few years ago an advertiser and my fave breakfast nook. Yesterday, as I drove by the place, now a nail salon, Jan’s was filled with the laughter of Jan’s manager, the blond, beautiful Amanda and her adoring husband, “Joe.” They were regaling Jan’s Kitchen (named after Amanda’s mom) customers, seated on the “bar” stools of their breakfast place, with tales of their last vacation. How Amanda loved to fish – could sit on a wharf in the sun with rod silently dipping into the water and fish forever – waiting and waiting for a fish’s nibble – and how the sport repelled her hubby, tall, deep-voiced, big chested and with biceps built to reel in whales! Eeew!!! Joe said, laughing, wincing. Amanda flashed her pearly white teeth at her husband – the secret love smile all true mates share, and everyone, (me, the ICT ad rep) and customers laughed.

Amanda died of cancer a few years ago. Suddenly! One day we were talking about the vacation cruise she and her family were going to take … the next week she was in the hospital and never returned home, to Jan’s. She was dead within months. She was around 35.

♥️Leader Sign Company on Canterbury Street – The late kooky, wild, loyal Tony Hmura’s fiefdom – all 1930s and 1940s photos and old office furniture in the front of the shop, which still stands. By the entrance, next to the bookcase lined with right-wing conspiracy tomes and World War II histories: Tony’s old wooden easy chair covered with blankets, covering about five old, over-stuffed pillows substituting for the chair’s now lumpy, spring-filled (hence uncomfortable) cushions. Tony snoozing beneath all the covers – a little bump buried beneath a blue mountain of fleece. Tony kept his sign shop nursing-home warm at the end, and his son, Bryan, who worked with him, taking over the biz when Tony died, used to walk into the nursing home part of the shop and tell me: He should be home. I would say: Bryan, this is home.

♥️Thomas Autobody: Walter Thomas. Old School Worcester: married to the love of his life for 50 years, a pillar of his church, helped with the Grafton Hill neighborhood scholarship committee; a great, supportive Dad and father-in-law. You’d go into Thomas Autobody on Grafton Street to sell Walter an ad, and he would show you his teeny dog – furry and ancient – who kept him company in his shop. And big Walter would hold his teeny dog as gently as you’d craddle a baby (which Walter did plenty of too) … Then the two of us would wax nostalgic about dogs and cats we had owned and loved. Walter would always give me good biz advice – which I never took – and he was always polite, fun, a real gentleman. To me – to everyone. Like I said: Old Worcester.

♥️ Unique Finds … You know how I felt about the late, great Ron and his antique store on the corner of Main and Henshaw streets: I was there every other day! Looking at Ron’s kitchy knick knacks, his used acoustic guitars, the vintage bureaus and bookcases. But mostly: I was there talking music with Ron, checking out his store’s used and new lps: Beatles, Dylan, The Band, the Beach Boys, Elvis (Presley and Costello), jazz, STAX artists … admiring Ron’s old underwood typewriters (too $$ for my wallet), asking Ron about Lucinda Williams (he used to go see her shows when he was young and lived in Texas).

Ron was addicted to opioids – but clean when I last saw him. I never saw him high … Still, drugs caused the end. I miss my friend! I miss his husky voice and build! His handsome face … his bicep tattoos … I miss watching Ron repair, restring the guitars he had picked up. He was always quietly sweet to me, never loud or in-your-face. Loved my two dogs, too. And they loved him. 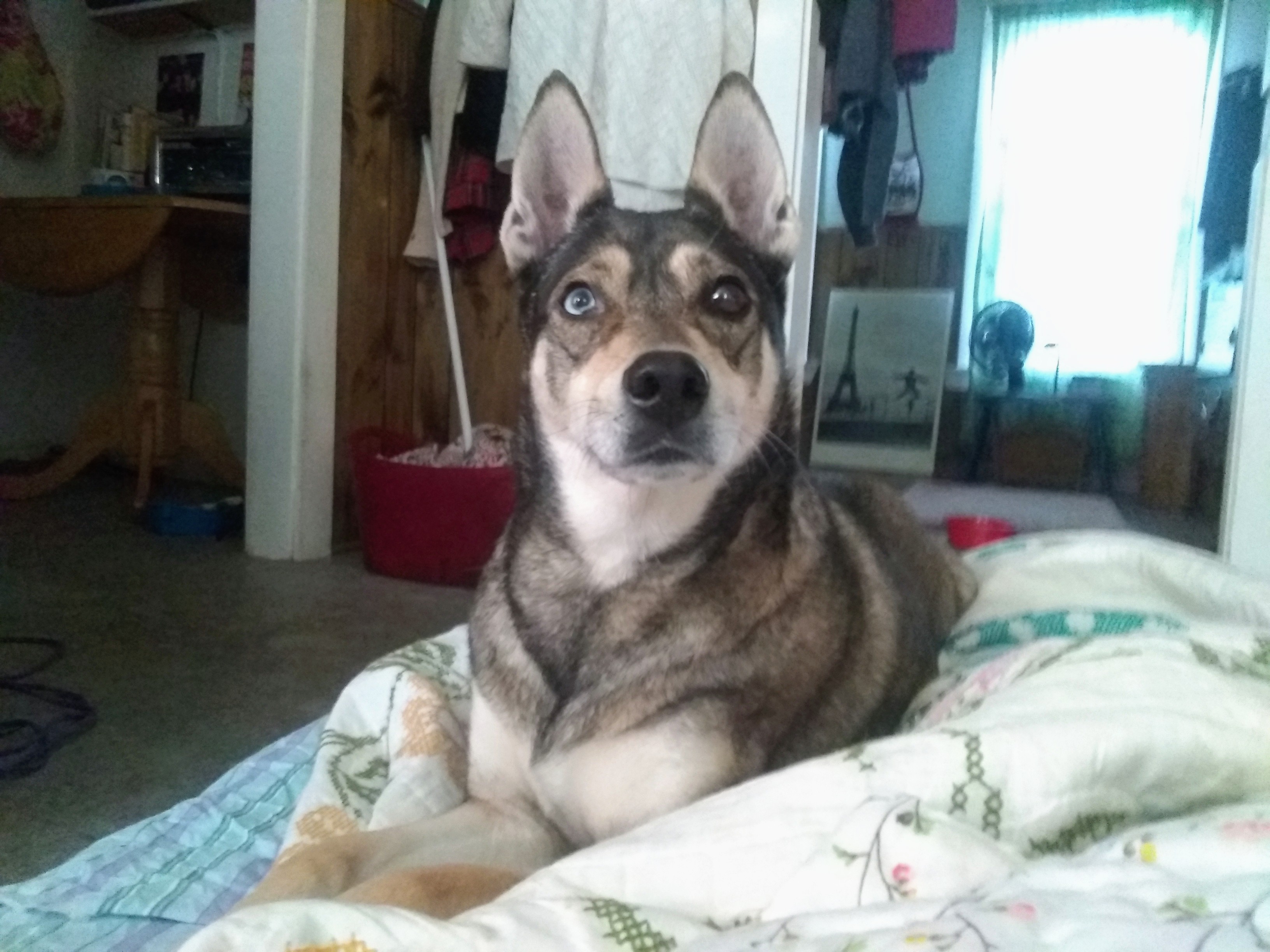