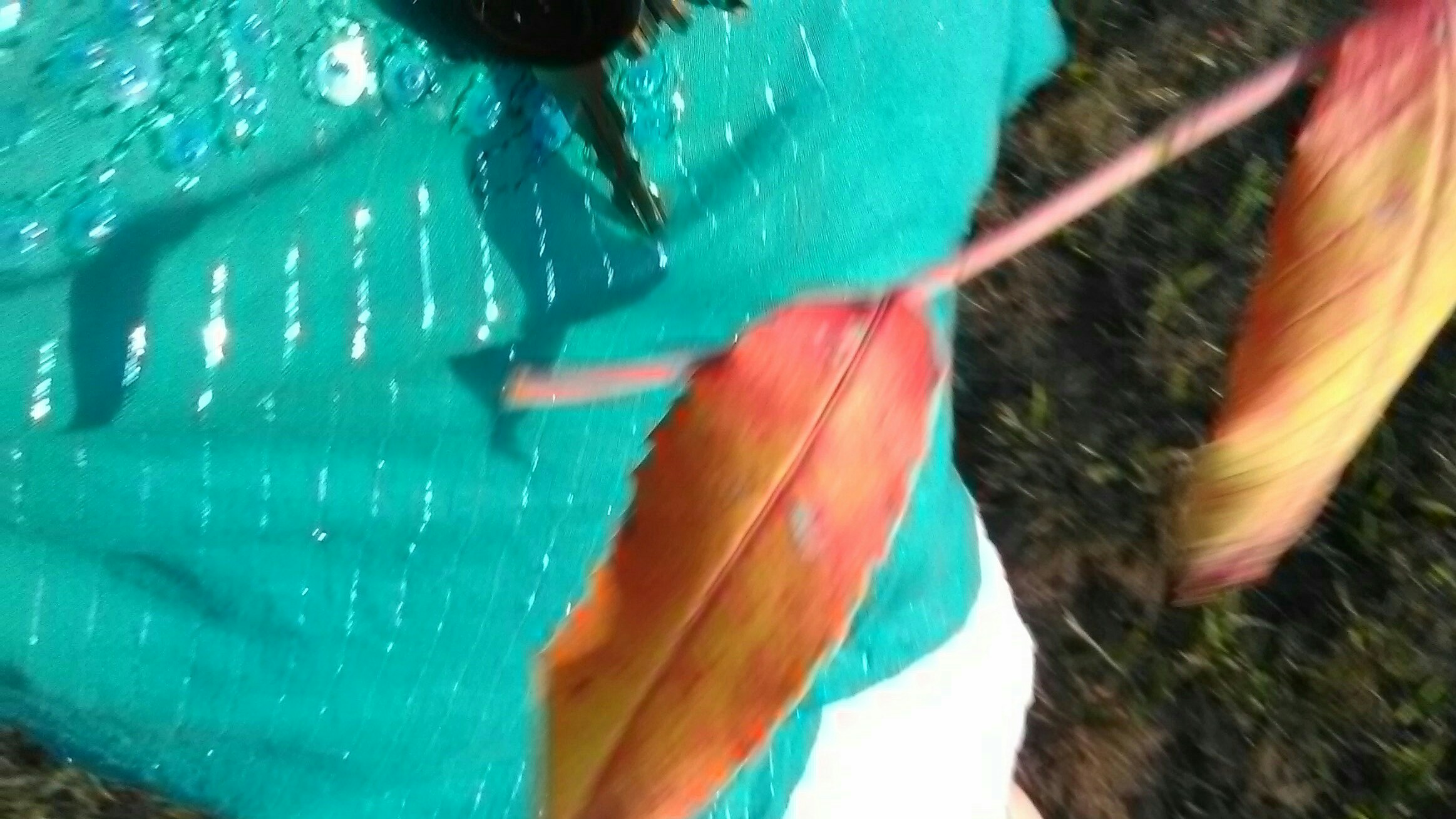 A few days ago: Rose walking her mutts. With the leaves turning color, her thoughts turn to the fall city election … pic: R.T.

No, it is not the usual City Councilor Michael Gaffney political hate bomb, right before this Tuesday, September 19, the last date all Woo city councilor candidates at large must officially declare their intent to run for mayor. No, this time, it’s not Gaffney: demonizing minorities, refugees or immigrants; accusing the editor of a local paper of being a sexual predator after the paper runs A FEW PARAGRAPHS! on him that he doesn’t like – Gaffney does this to cost the editor his job and stop the stories – not to help women; lying about and twisting the intentions of present Worcester Mayor Joe Petty; cynically thinking he’s smarter than every one else in the room so he boldly obfuscates and manipulates his way into the voters’ psyches.

No. It’s not the usual Gaffney scheme, taken straight out of the Donald Trump Shit on the Other – Prey on the Weak Handbook. No. This is something new: Gaffney’s declared that this fall, this election season  – when he runs for mayor of Worcester for the second time – HE WILL NOT BE TAKING ANY QUESTIONS FROM THE MEDIA – pertaining to his mayoral run!

That’s right: He will be answering zero Q and A-where do you stand on the issues? candidate surveys. He will be participating in zippo candidate profile pieces, shunning any kind of forum hosted by any paper, radio or TV station  … saying NO to any media-sponsored forum that will help voters make informed decisions in the voter’s booth this November.

A guy who runs for mayor of the second largest city in New England but refuses to tell the voters what he is gonna do, if elected mayor! That’s Gaffney!

Endorsements? Screw ’em! The Gaffer, who never shuts up when it comes to spreading falsehoods about his perceived political enemies, is clamming up when it comes to talking facts, ideas and goals for Worcester! Unless he is planning to spend $40,000 on advertising, like he did last election cycle, so he can control his message, totally. Because he’s got the dough. … Very presidential candidate Donald Trump! Money money money.

Boycotting voter education, while doling out a ton of voter miseducation on Turtle Boy!

Even though Gaffney thinks he’s merely poking a thumb into the local media’s eye ball, grabbing control of his message, he’s  hurting himself. You wonder: What is Mike Gaffney so afraid of? What is Mike Gaffney trying to hide, ashamed to admit, unwilling to own? Why can’t he be a part of this very American tradition? What doesn’t he want to discuss?

Obviously, quite a lot. Basically the way he does politics – his political m.o.

his vindictive political style and bashing of poor people a la his political supporter CHANGE WORCESTER FB PAGE ANONYMOUS AUTHOR PAUL COLLYER – a guy who is so NEGATIVE about Worcester it hurts!

… or may be it’s Gaffney equating – like his buddy Aidan Kearney, owner and writer of Turtle Boy – minorities and poor people with crime and stupidity, an America on the cusp of moral collapse

… or, like Aidan Kearney, like Donald Trump, it could be Gaffney’s stoking the prejudices of people who fear a changing Worcester/America – and refusing to admit to the fact in order to keep feeding the red meat to  his political “base”

… or, coordinating hateful stories with Turtle Boy … and Paul Collyer’s FB page, Change Worcester, becoming an echo chamber – though Collyer has often been the original source from which some of the puke was first puked up.

When you think about it, every puke-y, ugly Worcester political  hate-storm, every nasty Woo political scream fest, every depressing headline about one Woo group pitted against another can be traced to City Councilor Michael Gaffney. Or, if not the source, the Gaffer’s fanned the flames of misunderstanding and prejudice. For political gain. To win.

Now why would we want a guy like this to be Mayor of Worcester?

Worcester is the second largest city in New England. A complicated, diverse, growing metropolis! We deserve better! Incumbent Mayor Joe Petty is better – he is a BETTER man than Gaffney will ever be. He’s a bigger man, a man whose heart is not capable of hatching all the shifty, soul-shriveling political schemes of a Mike Gaffney. And, for this Woo voter, that’s what it comes down to: Petty is perfect for my city of 2018 and beyond not just because he’s a guy with the smarts and collaborative instincts to create a Woo on the move but because he’s got Modesty and Grace. Grace: a quality the spiritually vacuous Gaffney knows nothing about. Being a good person who never exploits the OTHER in our society, the weariest and weakest among us: refugees, the poor, the hungry, the homeless, the men, women and kids struggling with drug addiction. Mayor Joe Petty works hard to make our city a millennial playground, but he also keeps his eyes on our kids in our schools, our families in our inner-city neighborhoods, our workers who need good jobs and job training … even our pups in our dog parks! He is a GOOD PERSON WHO DOES RIGHT BY EVERYONE. In a multicultural city, with a minority-majority public school system, a lot of poor folks who the global economy has abandoned … during these awful Trump Times in which cities are gut-punched daily, courtesy of our insane President, we need Grace in City Hall. We need Joe Petty.