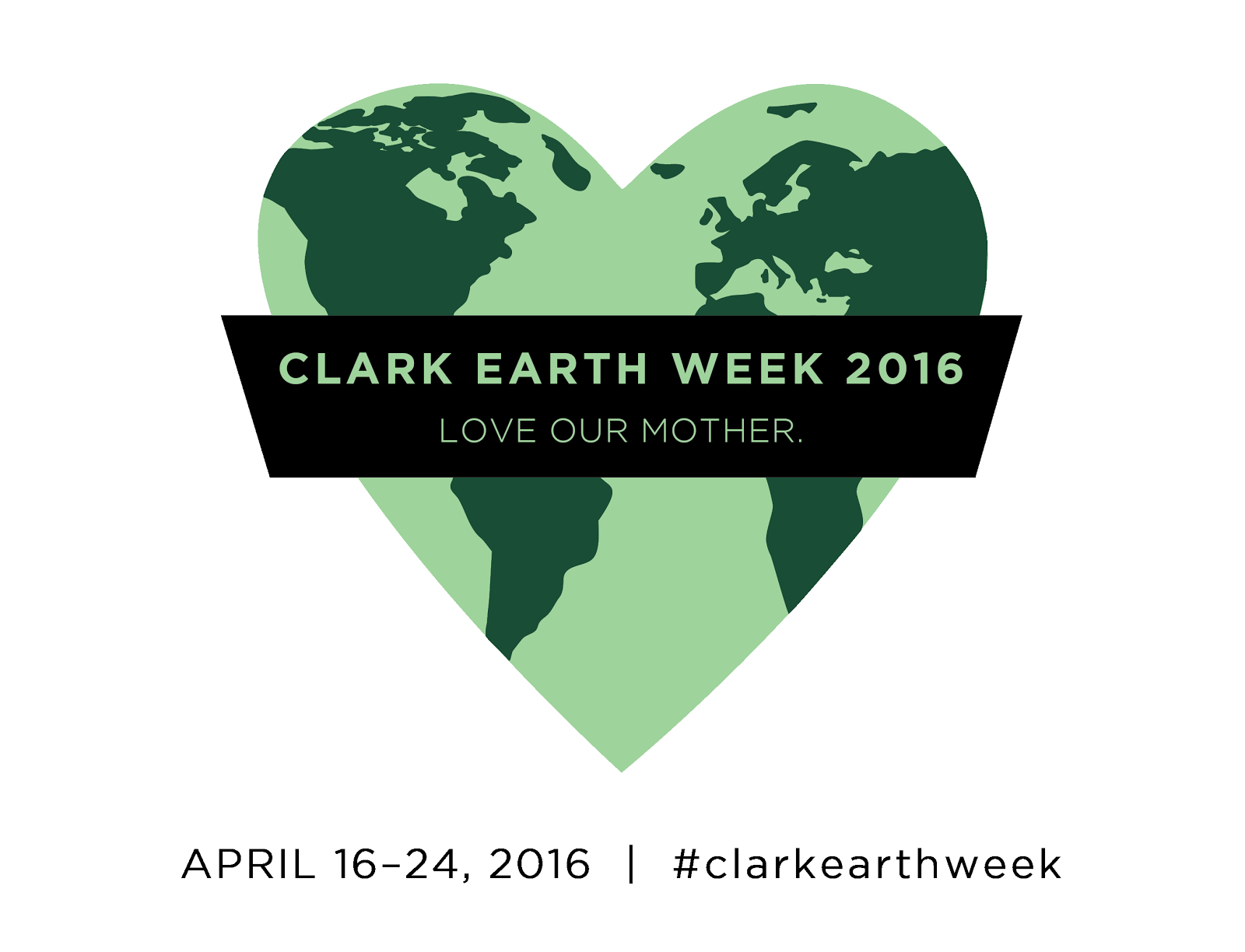 IN CELEBRATION OF OUR ENVIRONMENT!

The Wild & Scenic Film Festival is a collection of films from the annual festival held the third week of January in Nevada City, CA, which is now in its 14th year!

Wild & Scenic focuses on films which speak to the environmental concerns and celebrations of our planet. “Films featured at Wild & Scenic give people a sense of place,” says Tour Associate Director, Amelia Workman. “In today’s busy world, it is easy to disconnect from our role in the global ecosystem. When we realize that the change we need in this world begins with us, we start making a difference. Come get inspired!”

The Wild & Scenic Film Festival was started by the watershed advocacy group, the South Yuba River Citizens League (SYRCL) in 2003.

The festival’s namesake is in celebration of SYRCL’s landmark victory to receive “Wild & Scenic” status for 39 miles of the South Yuba River in 1999.

The 5-­day event features more than 150 award­winning films and welcomes over 100 guest speakers, celebrities, and activists who bring a human face to the environmental movement. The home
festival kicks­off the international tour to over 150 communities around the globe, allowing SYRCL to share their success as an environmental group with other organizations.

The festival is building a network of grassroots organizations connected by a common goal of using film to
inspire activism. With the support of National Partners: Patagonia, CLIF Bar, Sierra Nevada Brewing, Orion Magazine, Klean Kanteen, Earthjustice, and Barefoot Wine & Bubbly, the
festival can reach an even larger audience.

Featured at the tour event in Worcester, The Thousand Year Journey: Orgeon to Patagonia, Jedidiah quits his job to bicycle to the southern tip of Patagonia; One Woman Roadblock, Marilyn led her community in defeating proposed mine sites, and several more. The festival is a natural extension of GWLT’s work to inspire people to engage with and act on behalf of natural spaces. This event is part of Clark University’s Earth Week, a celebration of our planet.