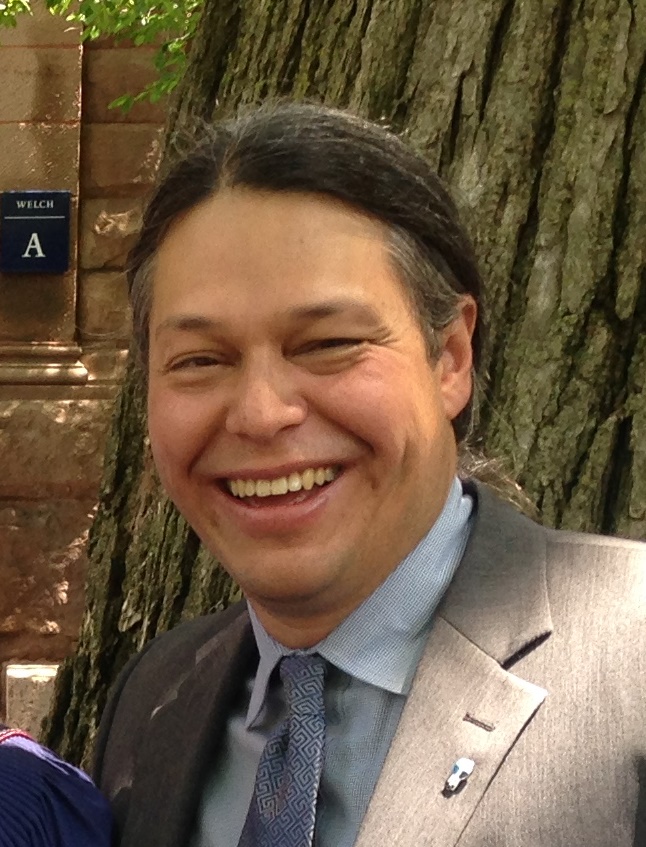 April 15: Clark U. President’s lecture to focus on genocide of Native Americans

Clark University will host Yale University professor Ned Blackhawk for a President’s Lecture, “Colonial Genocide in Native North America: Varying Methods and Approaches,” on Friday, April 15, at 7:30 p.m. in Razzo Hall in the Traina Center for the Arts, 92 Downing St.

This free, public lecture serves as the keynote address for a weekend symposium, “Indigenous Identity and Mass Violence in North America: Genocide of Native Americans?” organized and sponsored by Clark’s Strassler Center for Holocaust and Genocide Studies.

Professor Blackhawk is a member of the Te-Moak Tribe of Western Shoshone Indians of Nevada. He is currently a professor of History and American Studies at Yale University where he coordinates the Yale Group for the Study of Native America.

Blackhawk is author of “Violence over the Land: Indians and Empires in the early American West” (Harvard, 2006), a study of the American Great Basin that garnered half a dozen professional prizes including the Frederick Jackson Turner Prize from the Organization of American Historians.

Professor Blackhawk’s address will examine approaches to the study of genocide in Native North America. In it, he will chart the increased attention to indigenous genocide in Canadian history, and explore the reasons for the ongoing erasure of the subject in the study of U.S. history.

This lecture is sponsored by a generous gift from Clark alumnae Ellen Carno and Neil Leifer and is offered as part of the President’s Lecture Series.