The fifth Democratic Presidential debate, held November 20, 2019, didn’t reveal too much new. But compared to the daily drama of the House impeachment proceedings of President Donald A. Trump, this writer found it rather boring.

If newcomers Michael Bloomberg and Deval Patrick had been included, that would have spiced things up. But the Democratic party subjects candidates to vigorous tests, such as fund raising, standing in the polls, etc., before letting candidates participate. There wasn’t time to do this for the new candidates. So, we had to listen to many of the same candidates make the same arguments, which seem increasing stale.

Two candidates, U.S. Senator Elizabeth Warren (D-Mass) and Bernie Saunders (D-Vermont) seem stuck in many polls, tied for second place. Biden remains the front runner in national polls, but all eyes were on the 37-year-old mayor of South Bend, Indiana, Pete Buttigieg. In the past several weeks Buttigieg has surged in the first in the nation Iowa caucuses.

Many Presidential candidates place heavy emphasis on the Iowa caucuses. A win in Iowa is usually followed by a burst of publicity, hopefully leading to the New Hampshire election, the first in the nation primary elections. Buttigieg’s growth in the polls has been attributed in part to his less drastic and less expensive proposals for health care.

The best line of the evening was from U.S. Senator Amy Klobuchar (D-Minnesota): “If you think a woman can’t beat Trump, Nancy Pelosi does it every day.” 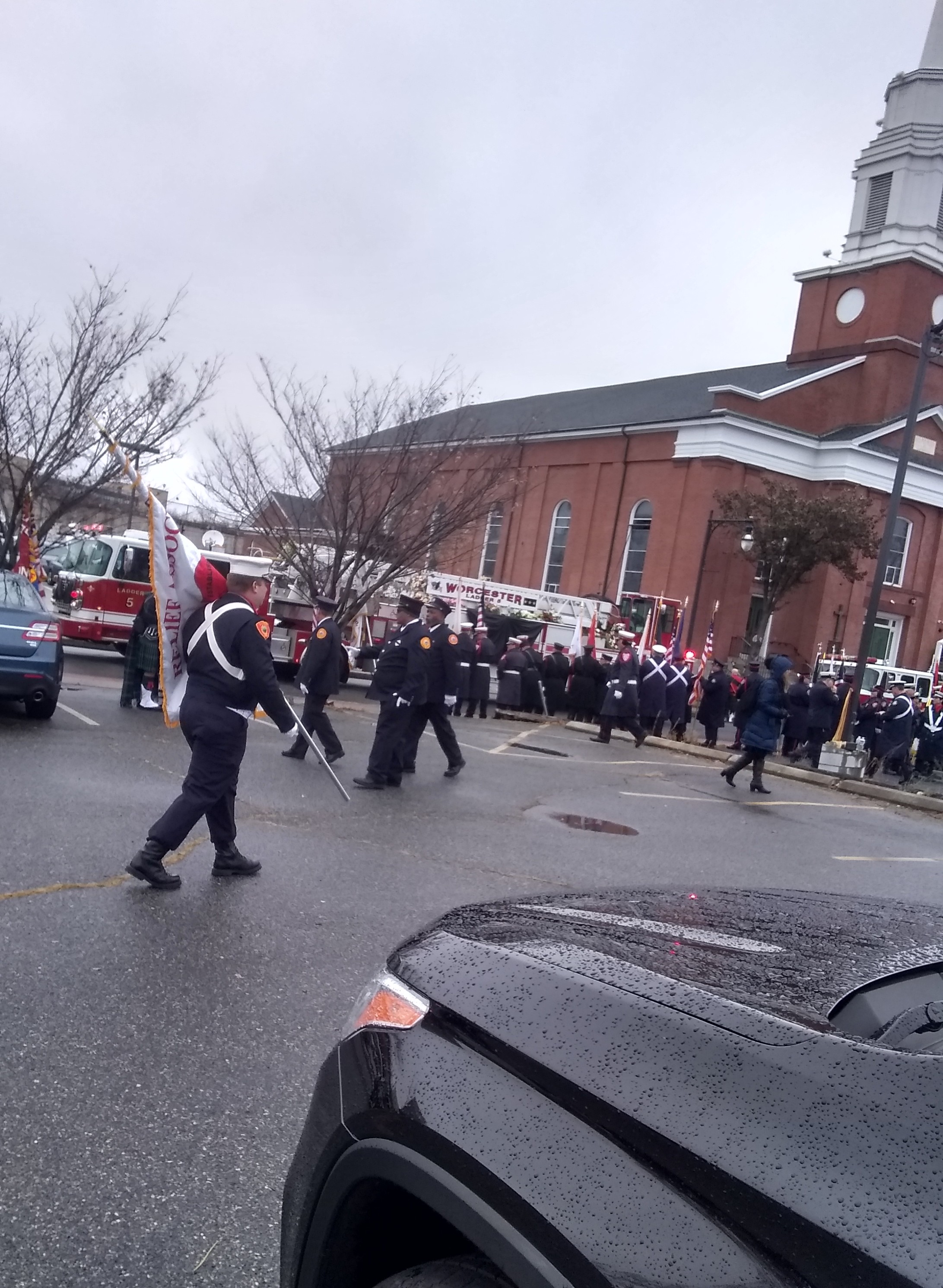