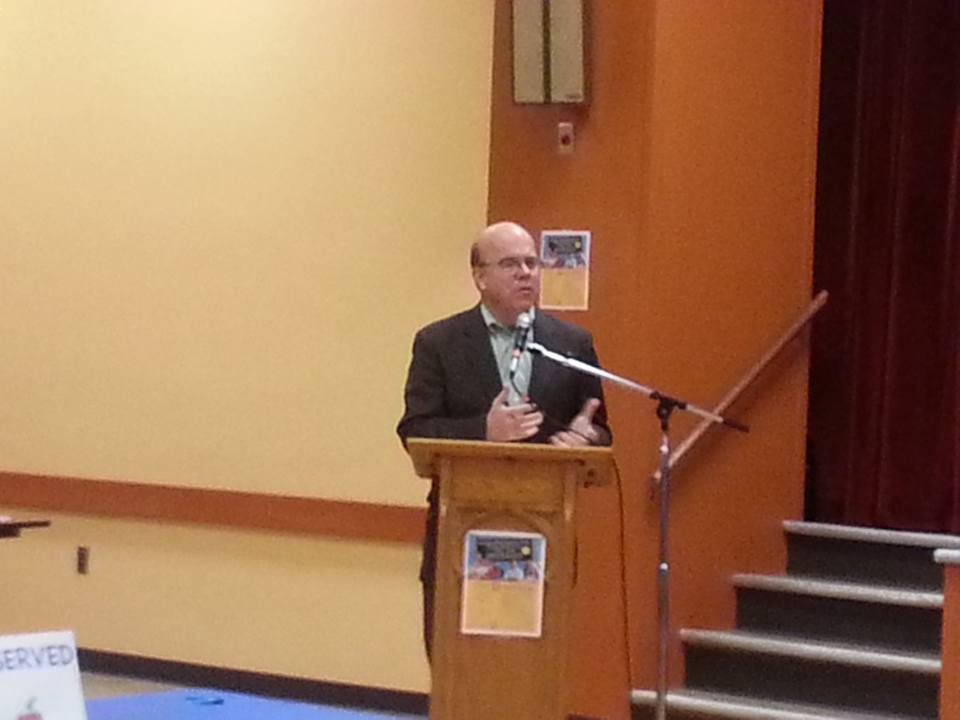 Jim was contacted by several local manufacturers feeling the impacts of the trade war.

Congressman James P. McGovern has sent a letter to the Trump Administration’s United States Trade Representative, Robert Lighthizer, urging him to reconsider increased tariffs that the Administration has recently imposed on foreign trade.

The letter, which the Congressman sent Friday, invites Ambassador Lighthizer to Massachusetts to speak firsthand with CEOs and workers who are concerned about the potential impacts of U.S. imposed and foreign retaliatory tariffs on the livelihoods of their employees and the fate of their businesses.

“I’m deeply troubled by the adverse impact these tariffs are having on small and medium business across Massachusetts,” said Congressman McGovern. “I’ve already been contacted by several manufacturers who are nervous about the uncertainty these tariffs are creating. They’re anxious about the impact on their costs, their supply chains, and their ability to fulfill contracts. And workers need to know that their jobs are secure and that they won’t be laid off because of these tariff wars.

“The bottom line is that many CEOs and workers alike feel that a lifetime of hard work and investment is being threatened,” continued Congressman McGovern. “I want the Trump Administration to hear directly from them and know the impact their trade war is having on our community.”

But he noted those goals should be achieved through “negotiation and diplomacy,” not “tariffs that harm America’s small and medium-sized manufacturers and businesses.”

Congressman McGovern was motivated to write the letter after receiving calls from several Massachusetts businesses which were concerned about the impact the new tariffs would have on their companies.

“In nearly all the cases brought to my attention, it is not feasible for these companies to switch to a U.S. source – either because such a source does not exist, or because stringent qualification and testing are required of components and materials to fulfill manufacturing and contract terms,” wrote McGovern. 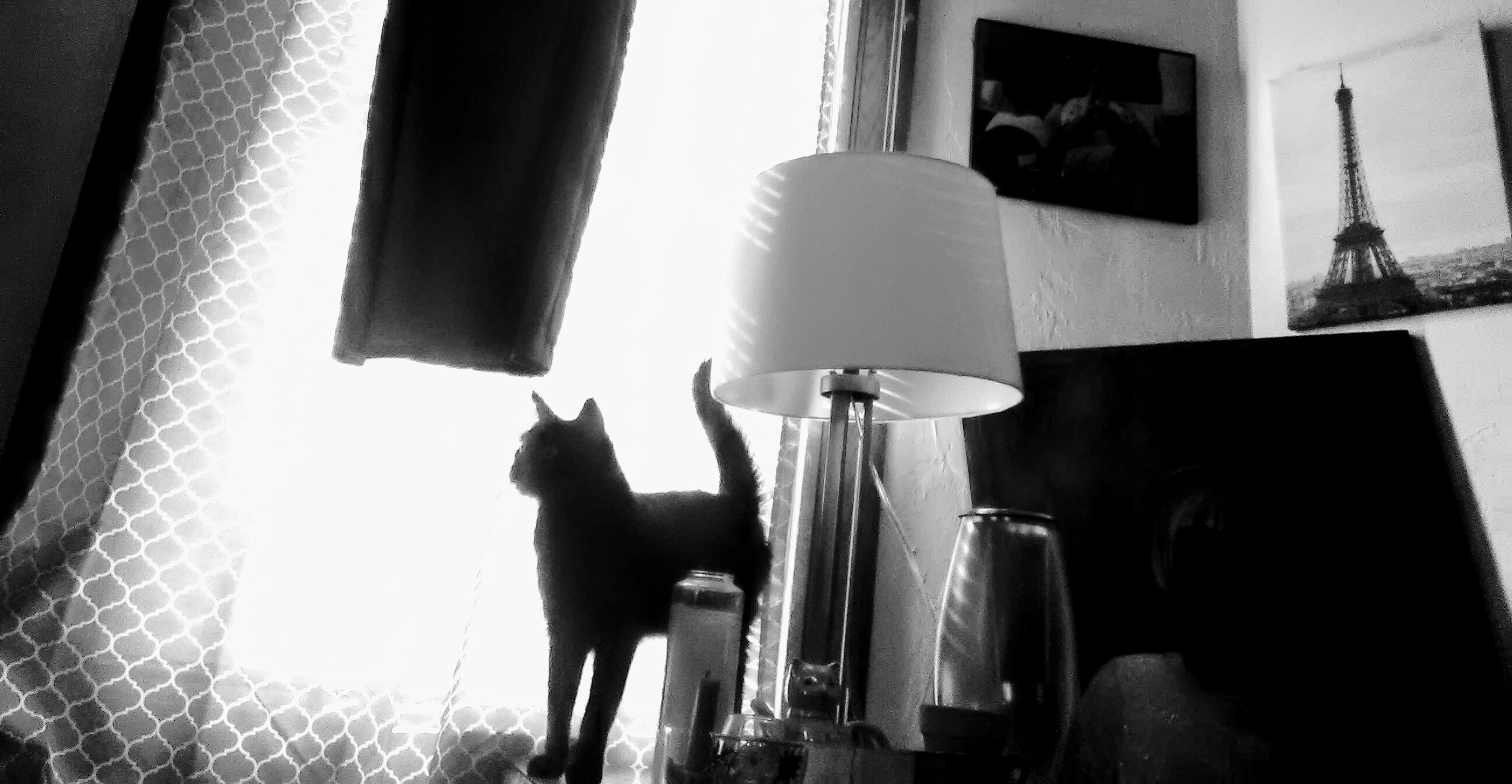