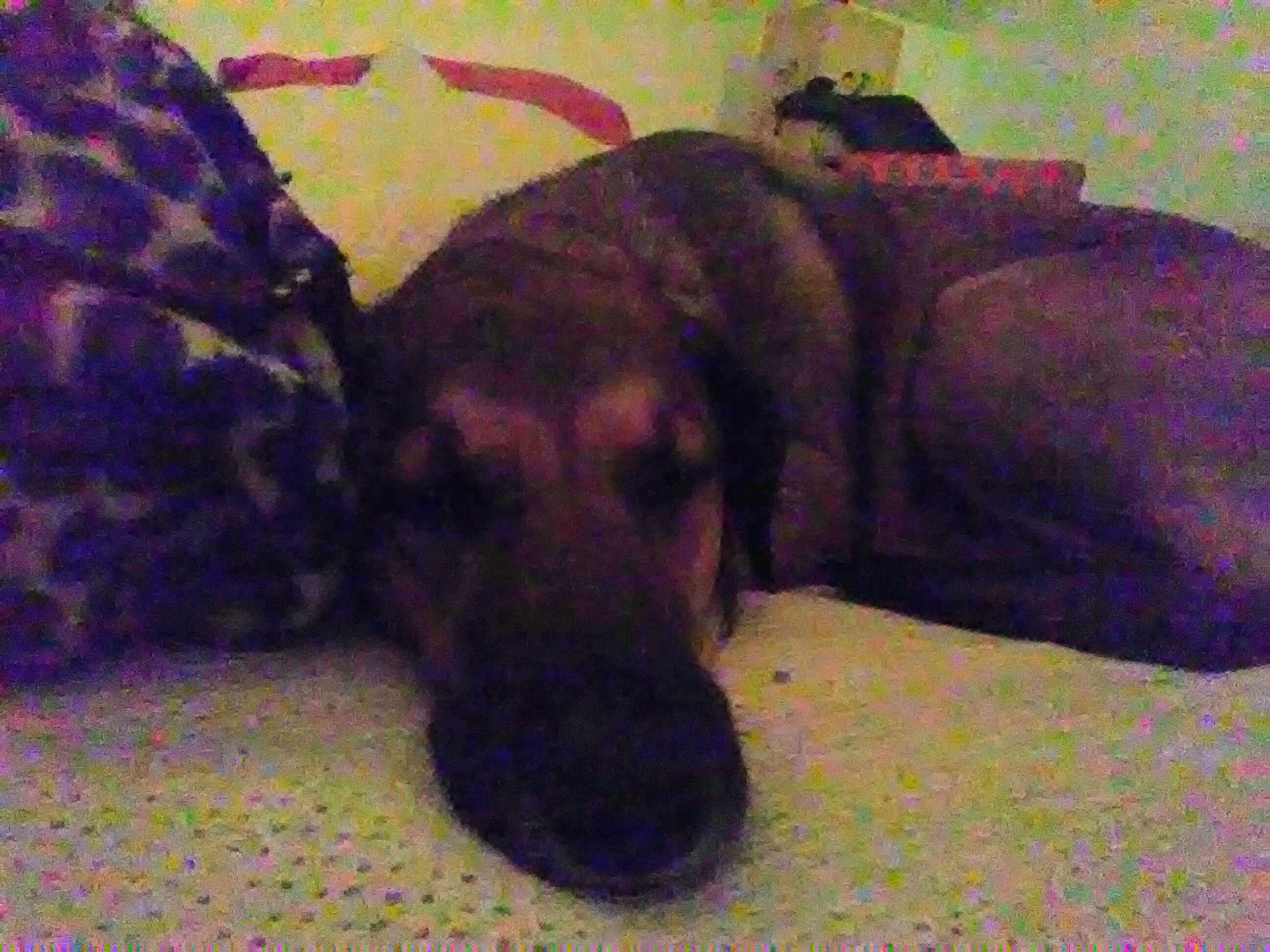 People were right to be incensed at Blake Fischer’s callousness. Bragging that he shot “a whole family of baboons” on a hunting trip in Africa, the disgraced Idaho Fish and Game Commissioner, grinning ear to ear, posed for a photo with the four lifeless bodies arranged in front of him.

Fischer’s resignation letter was just as contemptible: “[I] did not display an appropriate level of sportsmanship and respect for the animals I harvested.”

To repeat, he said “sportsmanship,” “respect,” and “harvested.”

Hunters use words like that to mask their bloodlust, and that should anger us, too – especially now, as they’re fanning out across the fields or hiding in tree stands until a deer, a bear or any other animal who can be legally slaughtered — not “harvested” like corn! — wanders into their crosshairs. While they’re waiting, they should thumb through a dictionary.

In Ohio, 14,000 pheasants are being released in public hunting areas so that kids aged 17 and younger have plenty to kill.

At least 35 states have eliminated the minimum hunting age, which raises the question: What do children learn when they’re being taught to kill????

Not sportsmanship or respect.

After hunters in Wisconsin complained about an ordinance banning them from using shotguns to kill ducks near a lakeside village, the state deemed it an overreach and illegal. Hunters got what they wanted — the villagers’ safety and ducks’ lives be damned.

Hunters in New Jersey whined because they only got to kill 139 black bears this month.

In 2017, more than 400 black bears were slaughtered — after a second six-day hunt and extension — but state-owned lands were closed to hunters this year. Their flaccid argument that killing controls populations masks the real reason why they destroy bear families: To hang a head on the wall.

Bellyaching must be a common affliction among hunters: a Canadian hunting and fishing “conservation” group is also miffed because the government won’t let hunters give their victims’ flesh to food banks. It’s not the first time that hunters have hidden behind their fake largesse. This outfit, though, needs to reacquaint itself with the definition of “conservation.” The word means preserving and protecting – not slaughtering and gutting.

And hunters in North Carolina are so riled up that they’ve pushed a right-to-hunt amendment onto this month’s ballot! Other states have also pressed the panic button and passed similar measures because, as a University of Montana law professor put it, animal-welfare concerns are now on the front burner.

If this all smacks of desperation, that’s because it is! The U.S. Department of the Interior recently confirmed that hunting is nothing more than a dying blood sport: From 2011 to 2016, the number of Americans aged 16 years and older who hunt tumbled to 11.5 million. That’s a little more than 4 percent of the population! Half of what it was 50 years ago! And the decline is expected to accelerate over the next decade. At the same time, the number of people who went outdoors to observe and photograph animals peacefully surged by 20 percent – to 86 million.

It was a wise man who once said that karma moves in two directions and that if we act virtuously, the seed we plant will result in happiness, while if we act non-virtuously, suffering will result.

Here in Spencer… Outside the main entrance to Spencer Town Hall, where EARLY VOTING has been happening all week … for all the early voters entering Town Hall to see: Donnie’s VOTE-FOR-ME SIGNS! Illegal political move? Definitely a cynical one, Donnie Berthiaume/his supporter! 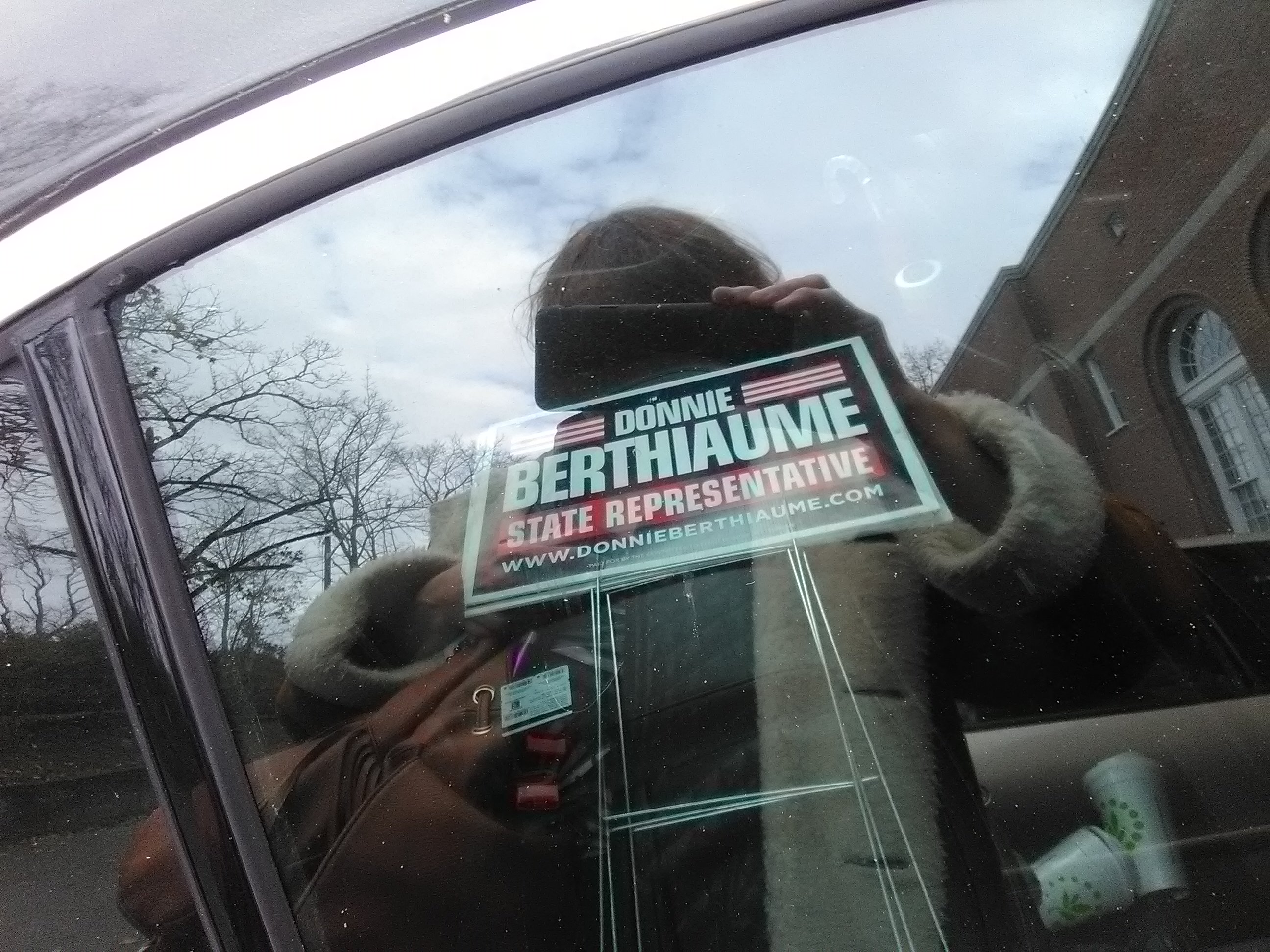 The big Donnie(brook) political sign, was face-up, back-seat, left-hand-side in this car – you couldn’t miss it: 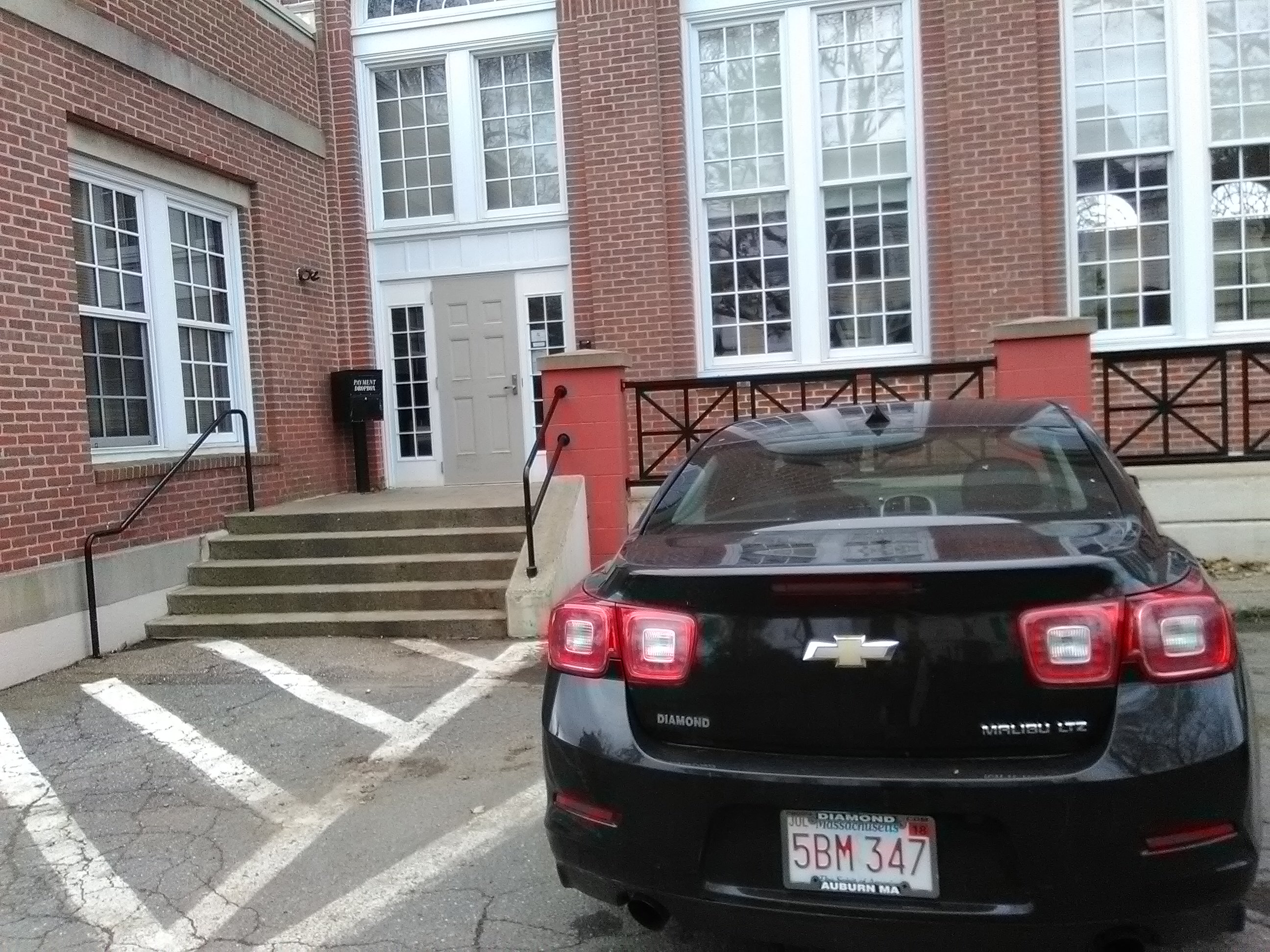