If you love animals, here’s what you should do this February♥️ 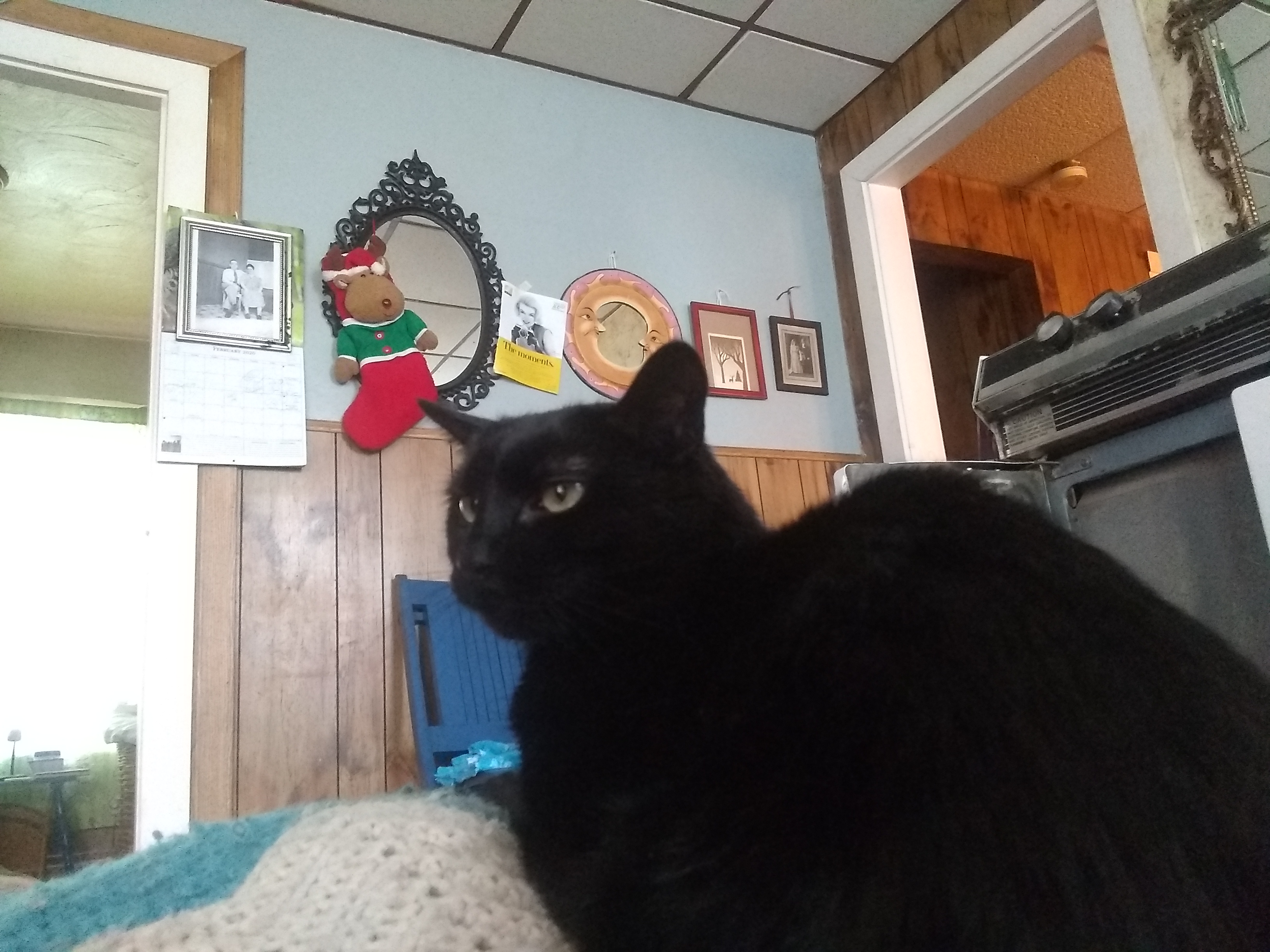 Rose’s Cece is “fixed,” as well as Jett and Lilac. pics: Rose T.

If you love animals, here’s what you should do this February♥️: Make a date with your veterinarian. No, not for dinner and a movie – a date to have your pets “snipped.”

February may be associated with romance, thanks to Valentine’s Day, but it’s also Spay/Neuter Awareness Month, and if you have an animal friend who still hasn’t been “fixed,” there’s no better time to do it. Many veterinarians, spay/neuter clinics and animal shelters offer special deals on spaying and neutering in February, helping you save a little cash. But more importantly, having your animals fixed can save countless lives.

In many parts of the country, February is the last chance to “beat the heat” and get cats spayed before longer daylight hours shift their breeding cycles into overdrive. “Kitten season” begins in early spring and, for many shelters, brings a big influx of felines and a mad scramble to accommodate them all.

As cute as kittens may be … 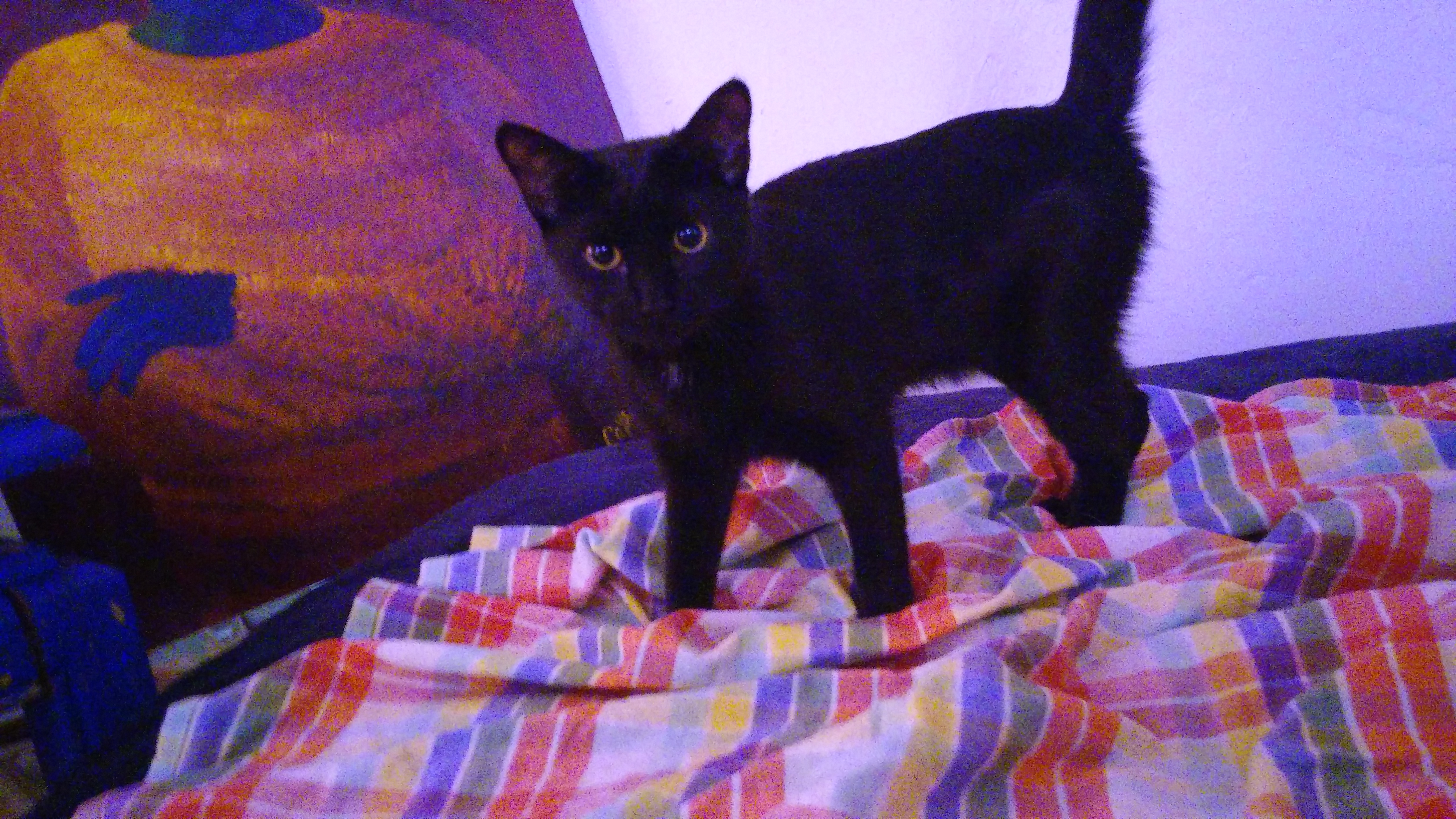 A few years back: kitten Cece♥️

… the consequences of their overpopulation are anything but. Many shelters have no choice but to make room by euthanizing older cats who’ve been there a while and are less likely to be adopted. Other facilities turn away newcomers — leaving them in the hands of people who can’t or won’t take care of them. Many end up on the street, forced to fend for themselves.

Sterilizing cats before kitten season strikes can prevent a catastrophe. And that goes for dogs, too. An “oops” litter of puppies can happen just as quickly as unplanned kittens can. And unless those pups are fixed, they can soon go on to have litters of their own, further worsening the problem.

Spaying and neutering aren’t just vital to ending animal overpopulation and homelessness, though—they’re also one of the best decisions you can make to protect your animal companions’ health.

Spaying spares female animals the stress and discomfort of heat periods, greatly reduces their risk of mammary cancer and eliminates their risk of diseases of the ovaries and uterus—including cancer. Early “fixing” is a good thing: Females who are spayed before their first heat cycle not only avoid pregnancy but also have one-seventh the risk of developing mammary cancer.

Giving males the “snip” cuts their risk of prostate cancer and eliminates any chance of testicular cancer. It also helps keep the boys out of trouble: Neutered males have less of an urge to roam or fight. And altered animals are less likely to contract deadly, contagious diseases, such as feline AIDS and feline leukemia, which are spread through bodily fluids.

If your animal companions are already fixed, give yourself a pat on the back—and then get to work finding another animal who needs to be “snipped.” Chances are, each of us knows someone—perhaps a family member, neighbor or colleague—who just hasn’t gotten around to making that appointment yet or who can’t afford it.

We can make a world of difference by encouraging those people to have their animals sterilized, offering to drive their animals to and from their appointments or even paying for the surgery ourselves. It’s money well spent: Spaying one female dog can prevent the births of 67,000 puppies over the course of six years, and fixing one female cat can prevent 370,000 kittens from being born in seven years.

A trip to the vet to have a cat or dog “snipped” may not be the most romantic thing you can do this month, but it’s one of the best ways to show animals that you love them.♥️♥️♥️♥️ 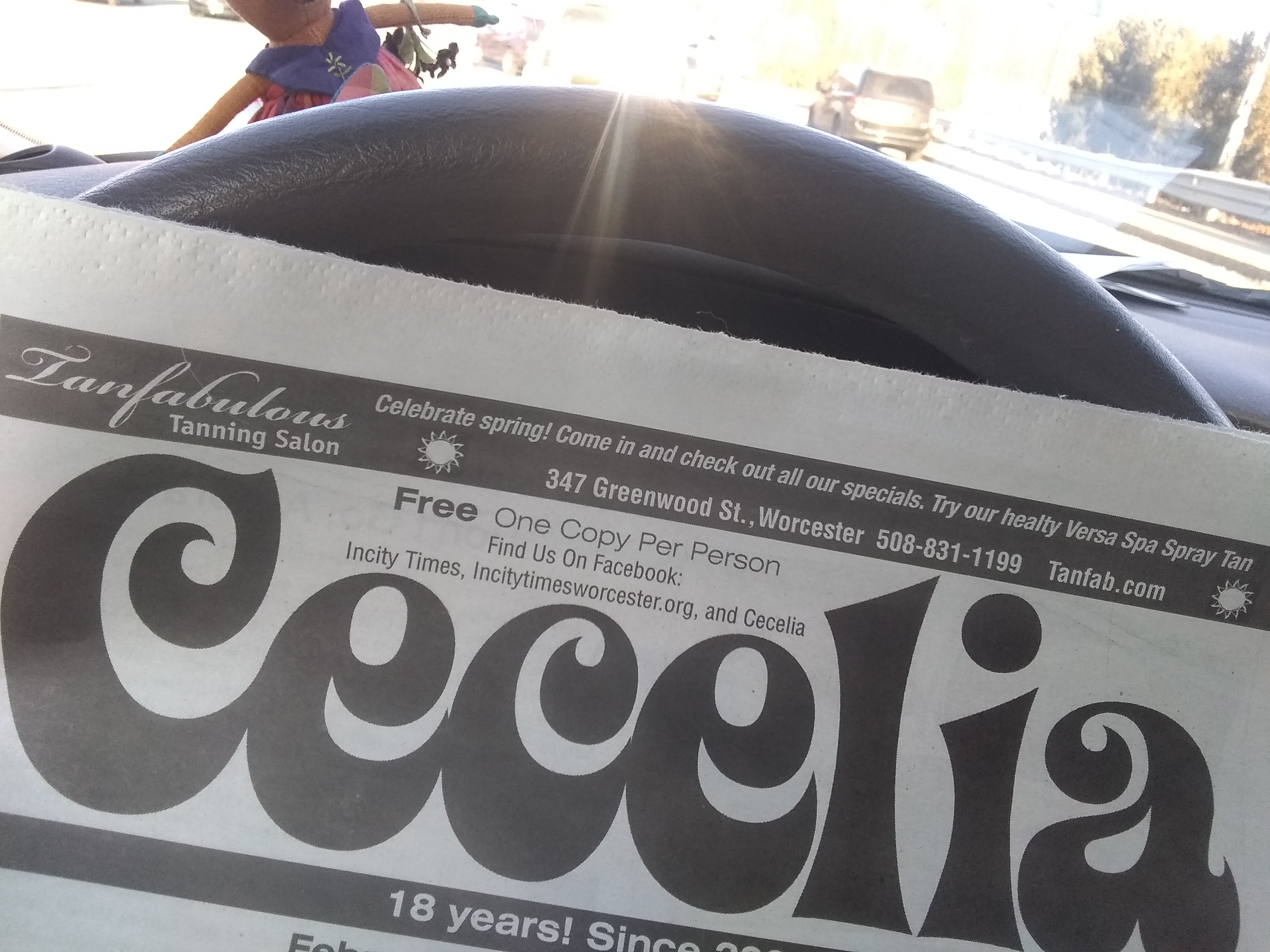 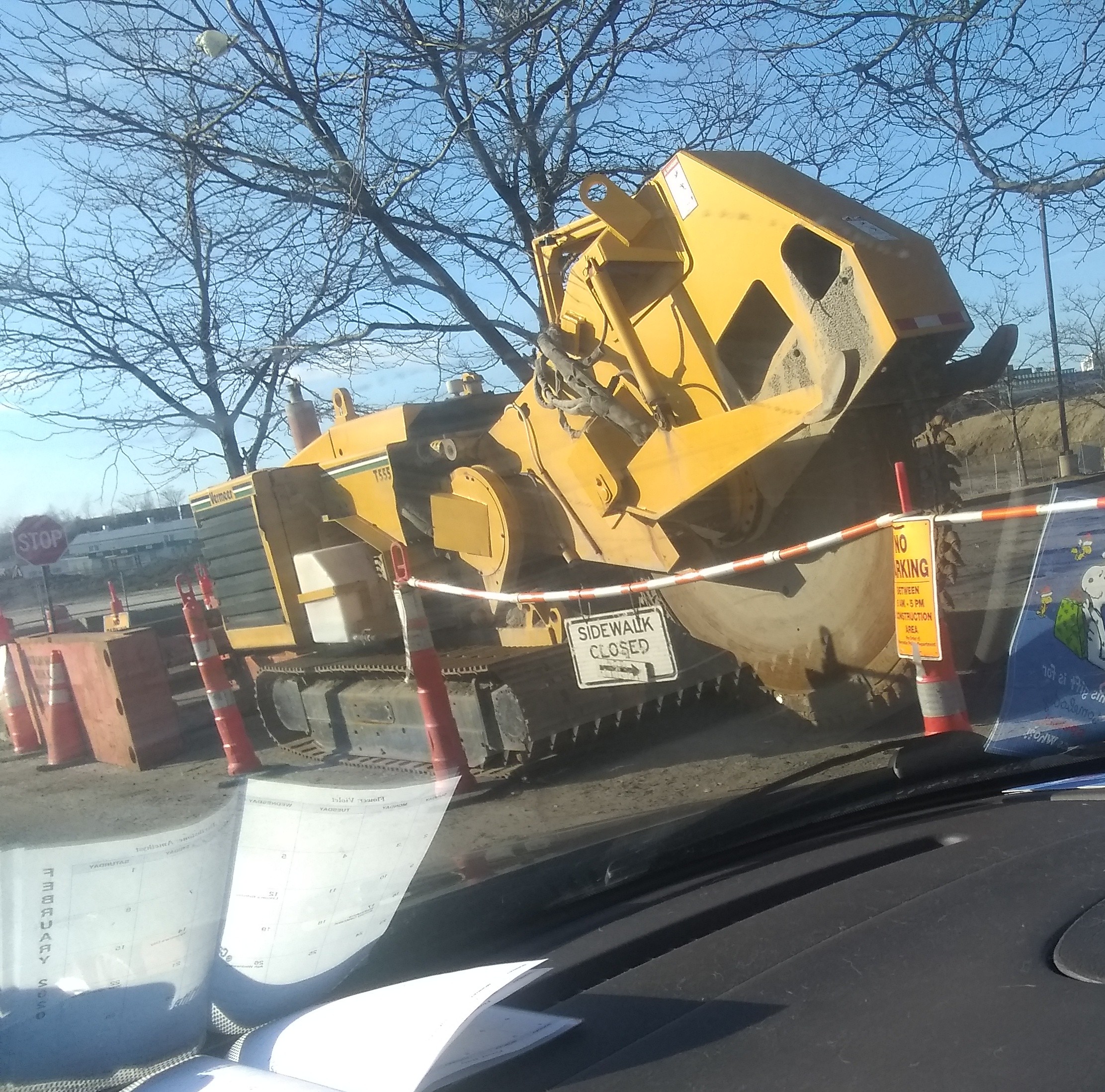 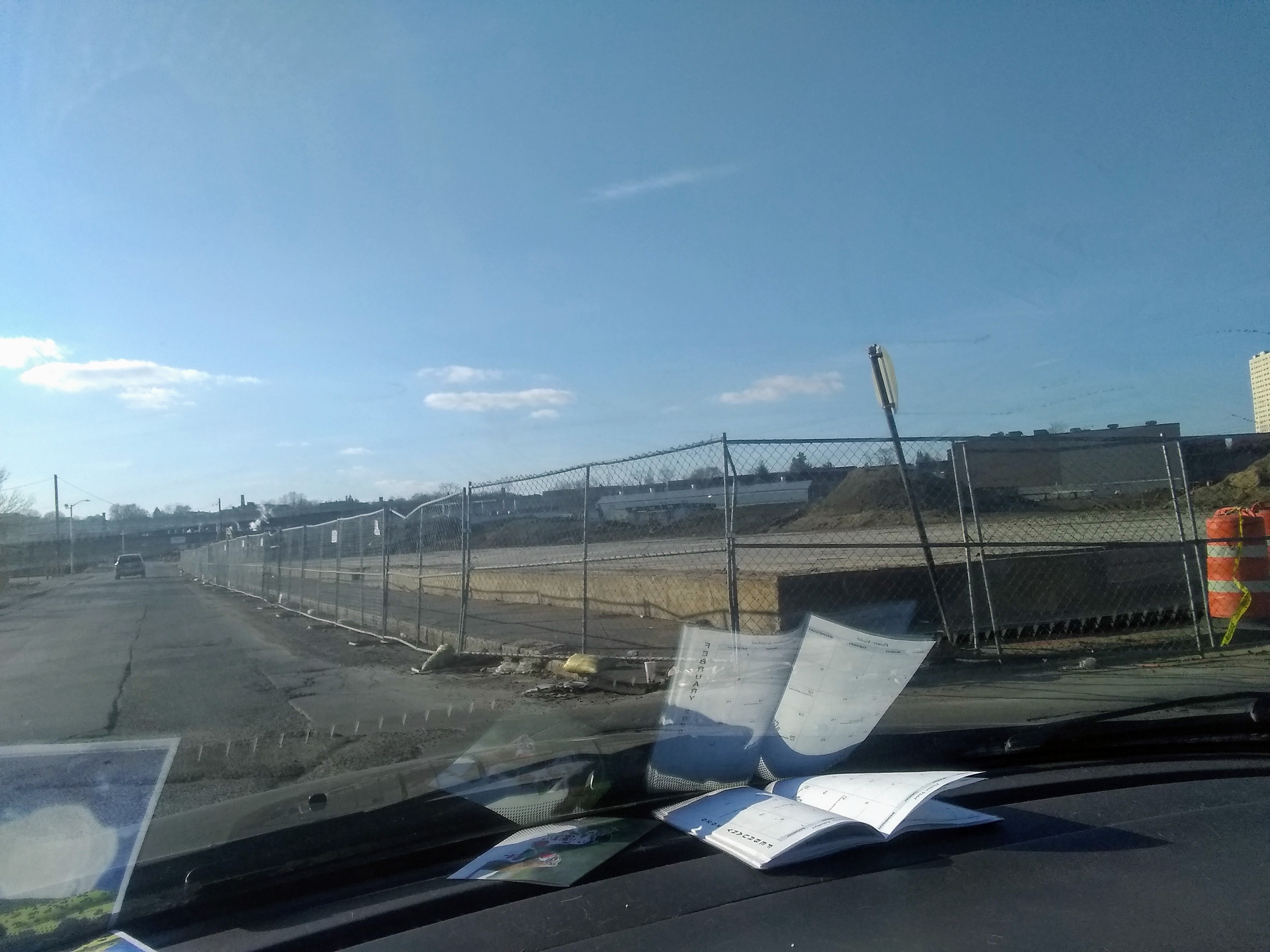 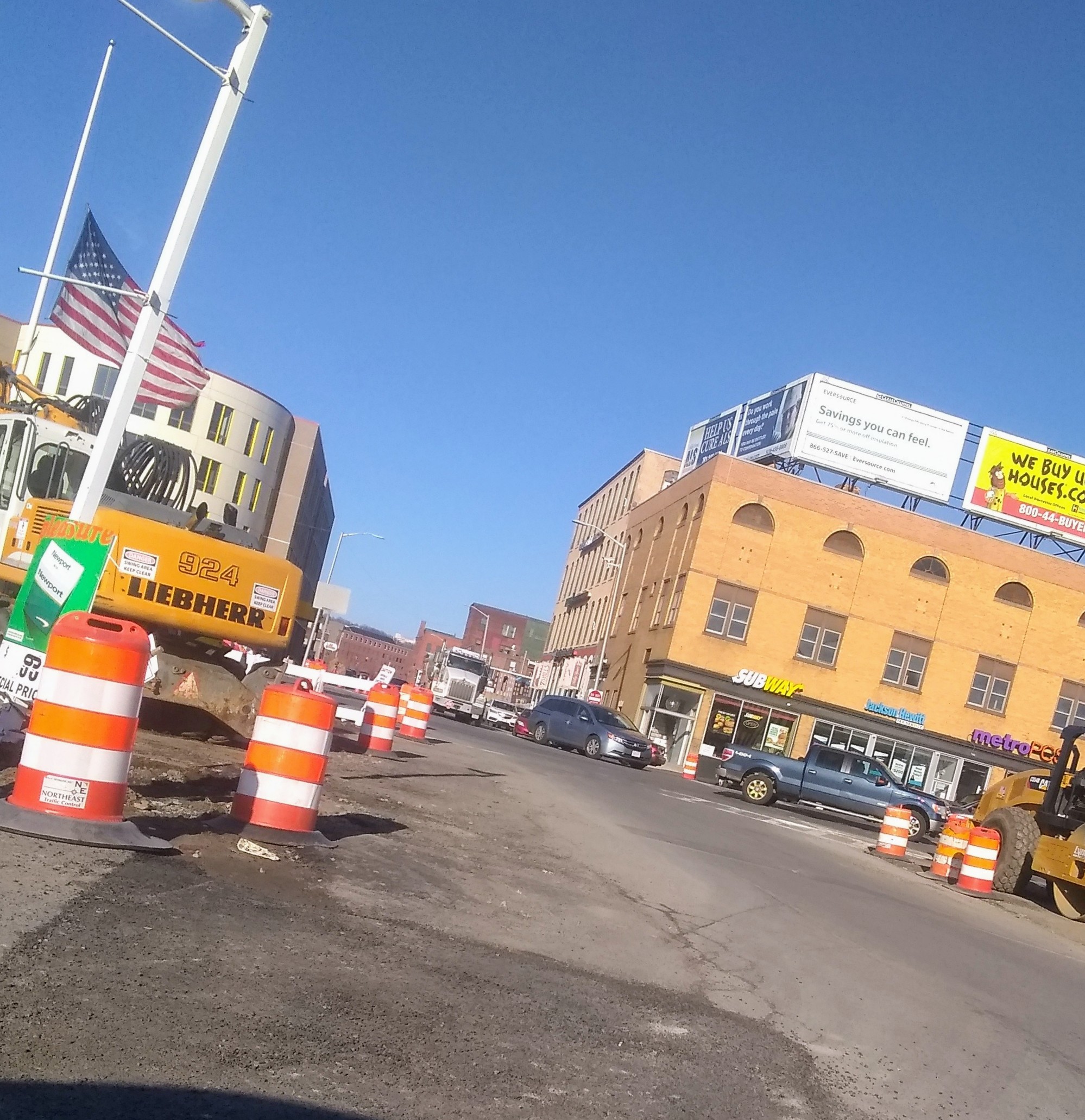 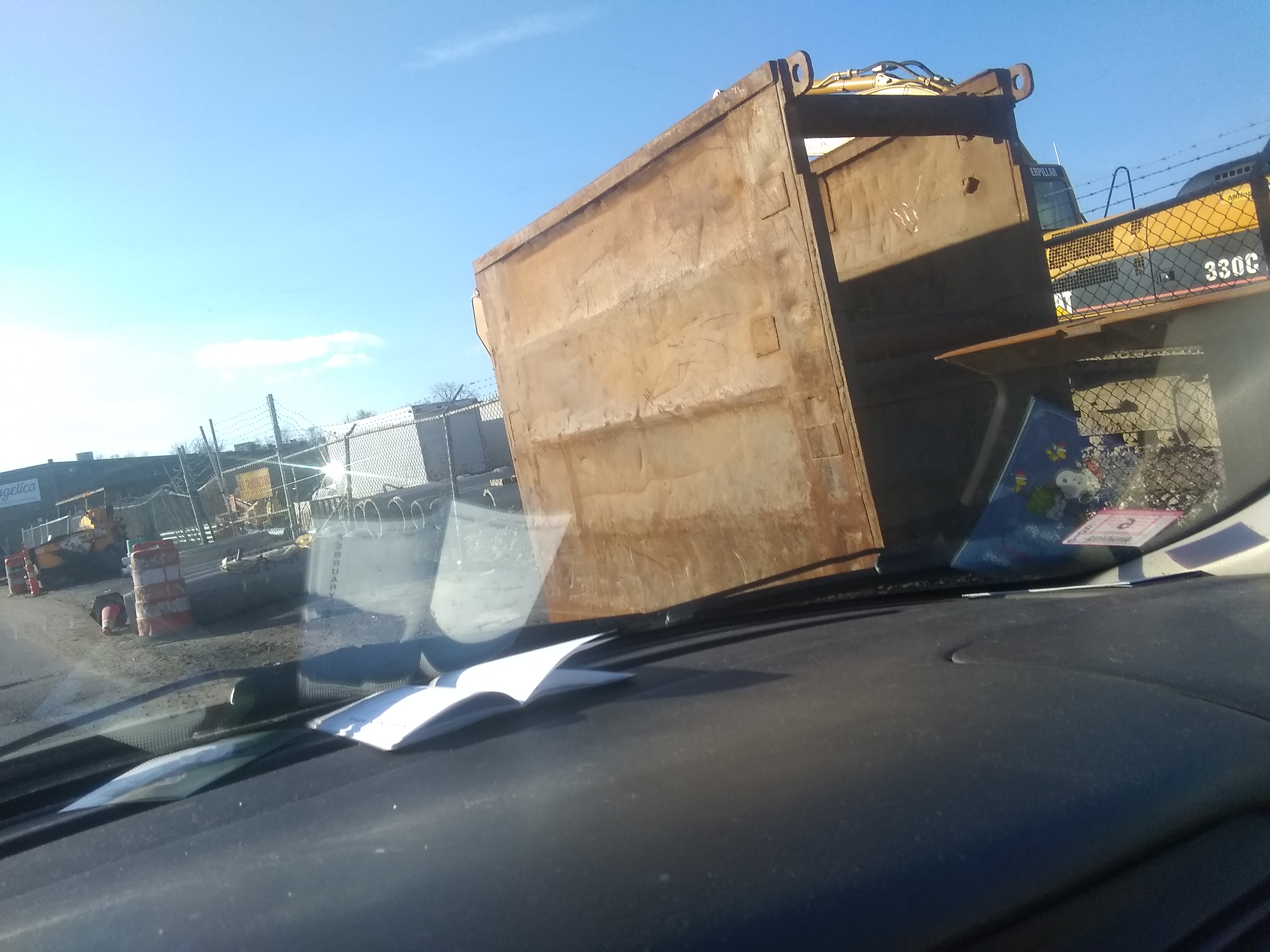 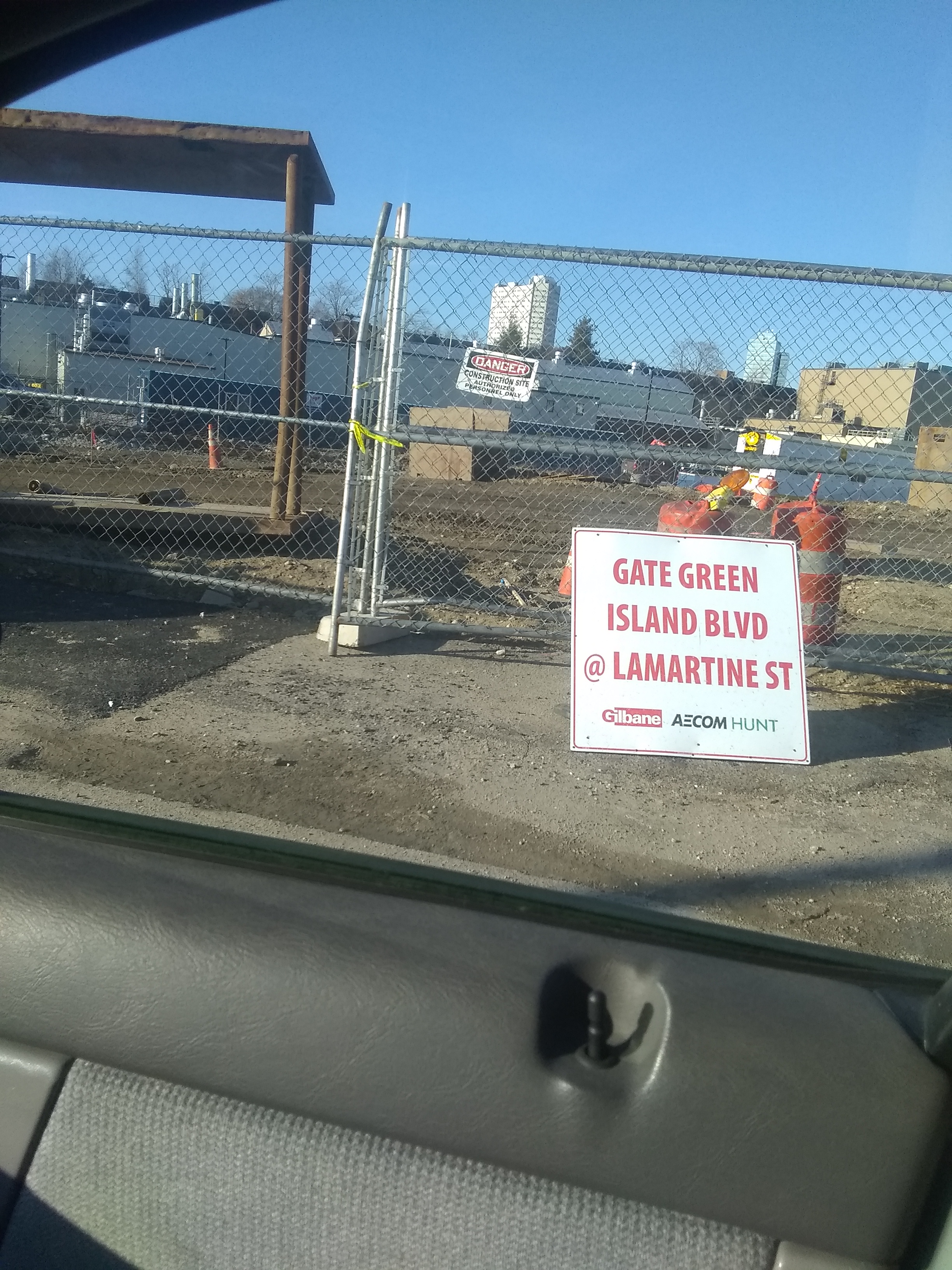 Wish I had seen Marc Bolan: