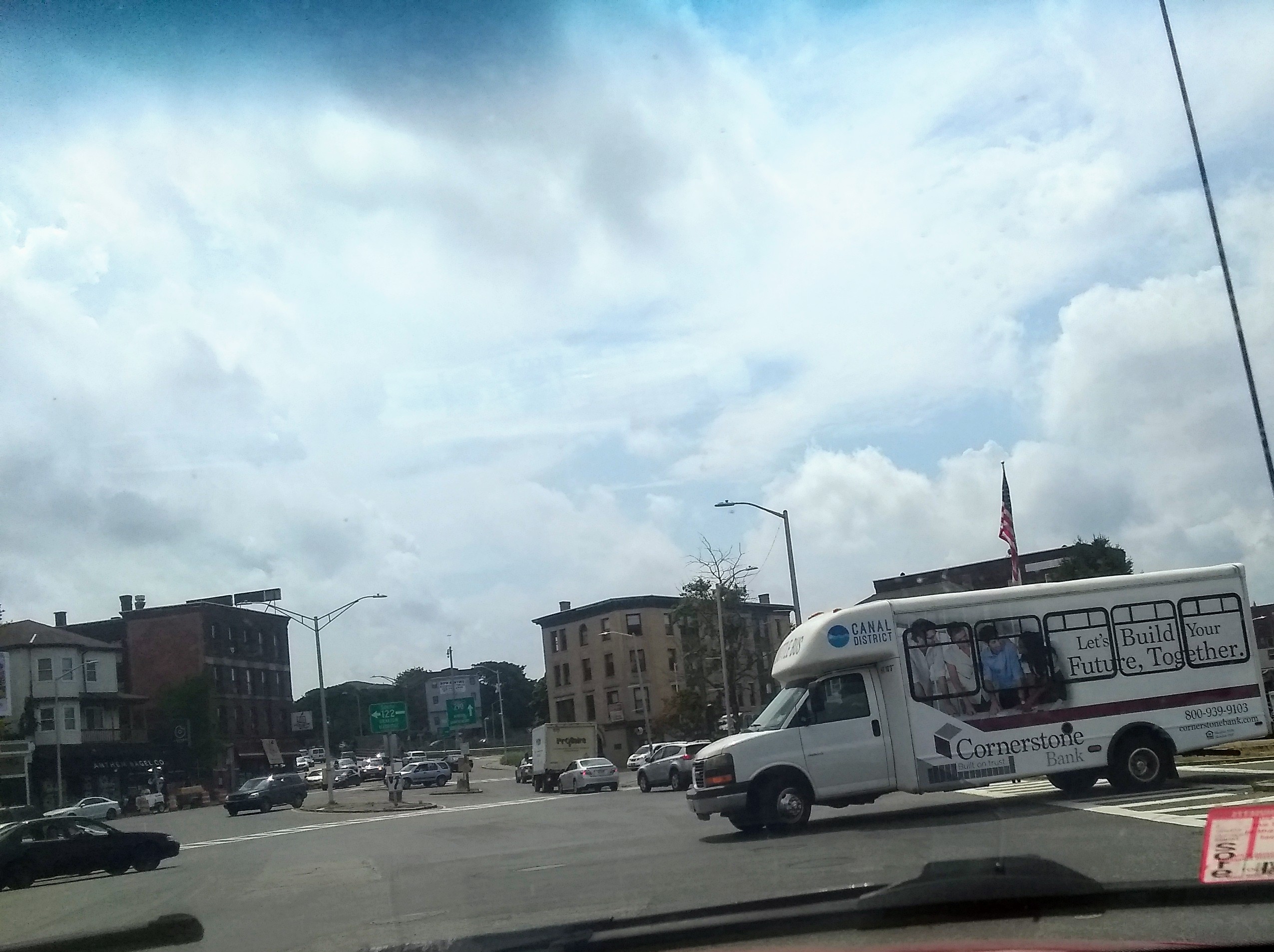 Everyone on the Canal District Bus!

We woke up a little while ago … 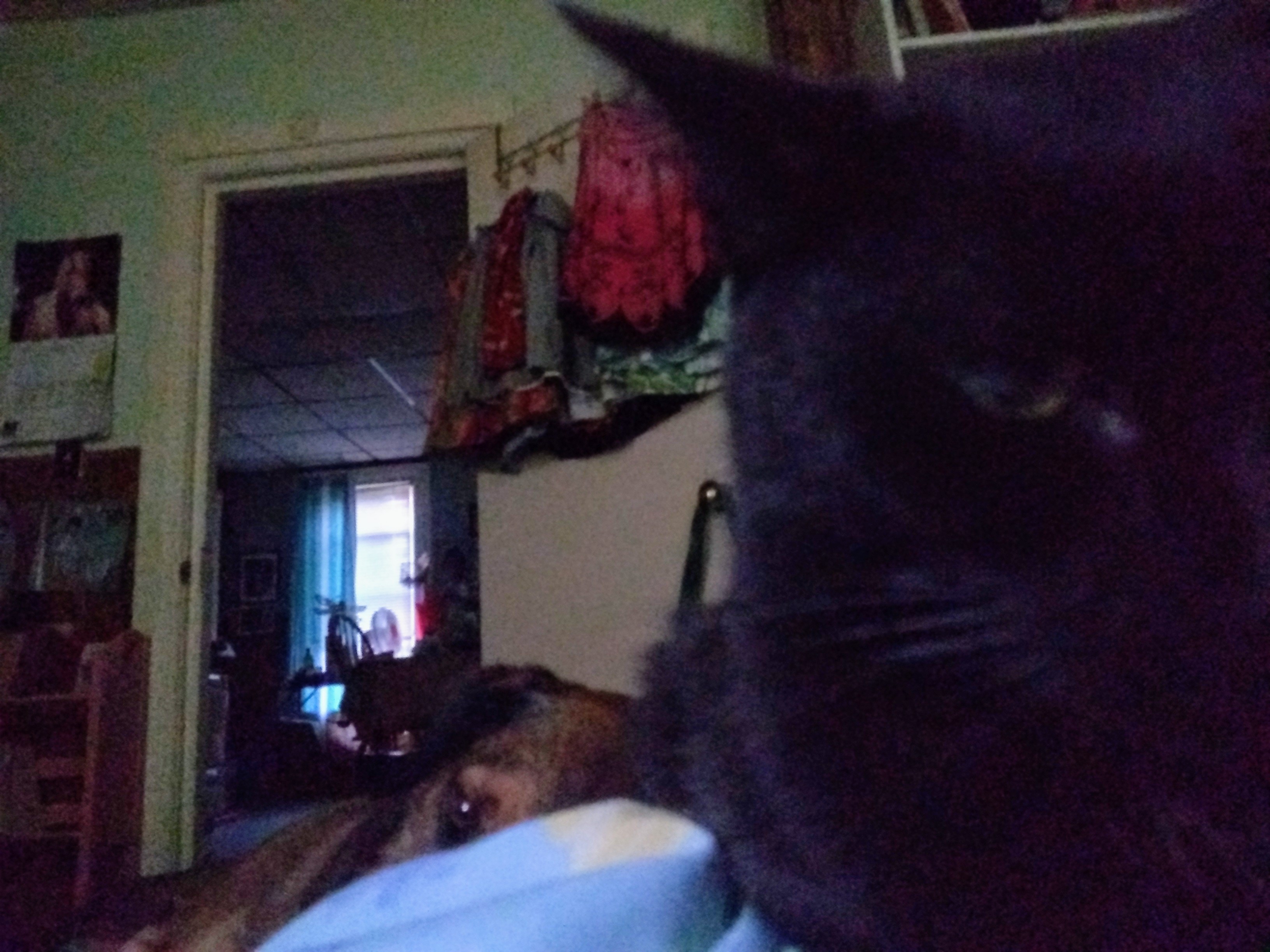 … to sad news. The prejudices of small people …

This just in:
THE NEW CANAL DISTRICT SHUTTLE BUS IS NOT HANDICAPPED ACCESSIBLE!

ADA – the Americans with Disabilities Act – activists have gone to Worcester CITY HALL to make some noise – and remedy this DISCRIMINATORY bussing situation!

Sure, Fletcher and pals’ new lil’ bus is not public transportation, but all private businesses open to the public – shops, big-box stores, grocery markets, restaurants, playhouses – all businesses open for business in any American city or town – MUST, per the ADA, MAKE THEIR BUSINESSES open and accessible to ALL – that INCLUDES people with physical disabilities! Folks can be in wheelchairs, wear braces on their legs, have artificial limbs, walk with the help of a cane, be very old and frail … and they must, like every other customer/visitor, be accommodated. They must be ABLE TO GET IN AND OUT OF DOORS, SIT AT RESTAURANT TABLES, ENJOY MUSIC OR PLAYS IN CONCERT HALLS OR ARENAS, USE THE BIZ BATHROOM – or BOARD Allen Fletcher and friends’ Canal District Shuttle Bus!

The Canal District shuttle bus is FINANCED BY CORNERSTONE BANK – but it’s THE BRAINCHILD of Canal District money$$$ guys/developers Ed Murphy, Fletcher and “Dino” L. who run their shuttle bus all over Kelley Square and Green Island – to pick up the CD customers. Then to tote them back to the Canal District’s chi chi businesses where folks can buy and eat a lot of trendy crap. These three “visionaries” have created this special, elite bus service – no regular bus riders allowed – for their trendy, white, upper-income customers. Why? Because the Paw Sox, their Stadium and ancillary services/buildings are moving into Kelley Square (my old neighborhood) within a few years. Construction has already begun! All the activity – stadium building, hotel erecting, market-rate-apartment-complex digging, street reconfiguration – is sucking up all the area’s convenient, often free parking spots … and you know Worcesterites.

But Fletcher and his pals are all in! Their urban entertainment oasis is coming to fruition! Their Canal District, without a canal! Who needs what Lowell has? – A Canal District with their REAL, ORIGINAL canal – water flowing, huge scary locks. MAJESTIC. Canal history MUSEUMS, BUILDINGS and displays and art that really teach people about the original neighborhood and its Industrial Age workers. I’ve been there – none of it is a lame afterthought, like what we have in Worcester’s Canal District.

Ed Murphy and gang pretty much own the entire trendy Canal District – and the Paw Sox means more growth for them, more of their ilk. Less of mine, of course. Now they’ve created their Canal District Shuttle Bus to make life even easier for their entitled customers … The three of them bought several parcels of land on the other side of Kelley Square to create parking lots for their precious customers/ilk. So now their Canal District shuttle bus stops and picks up their elite people at their special parking lots to ferry them across Kelley Square. A 6-minute walk. The bus rides are for free. These guys are now on my side of Green Island – the iconic, blue-collar Worcester neighborhood that the City of Worcester promised would not be gentrified!

This is what happened to our Native Americans – to any “natives” who don’t have money, gold, etc to rescue themselves. Equipped with just their trusting hearts! WE GREEN ISLANDERS DON’T EVEN HAVE A SIGNED CBA – a Community Benefits Agreement!

A CBA promises the locals (usually the poor, often people of color) a piece of the urban renewal action, such as hiring the locals and paying them a living wage, and preserving affordable housing. The Paw Sox and the City of Worcester’s “community” leaders still have not signed the already drafted CBA!

Why is Ed Murphy and Co’s asshole-ness so blatant? 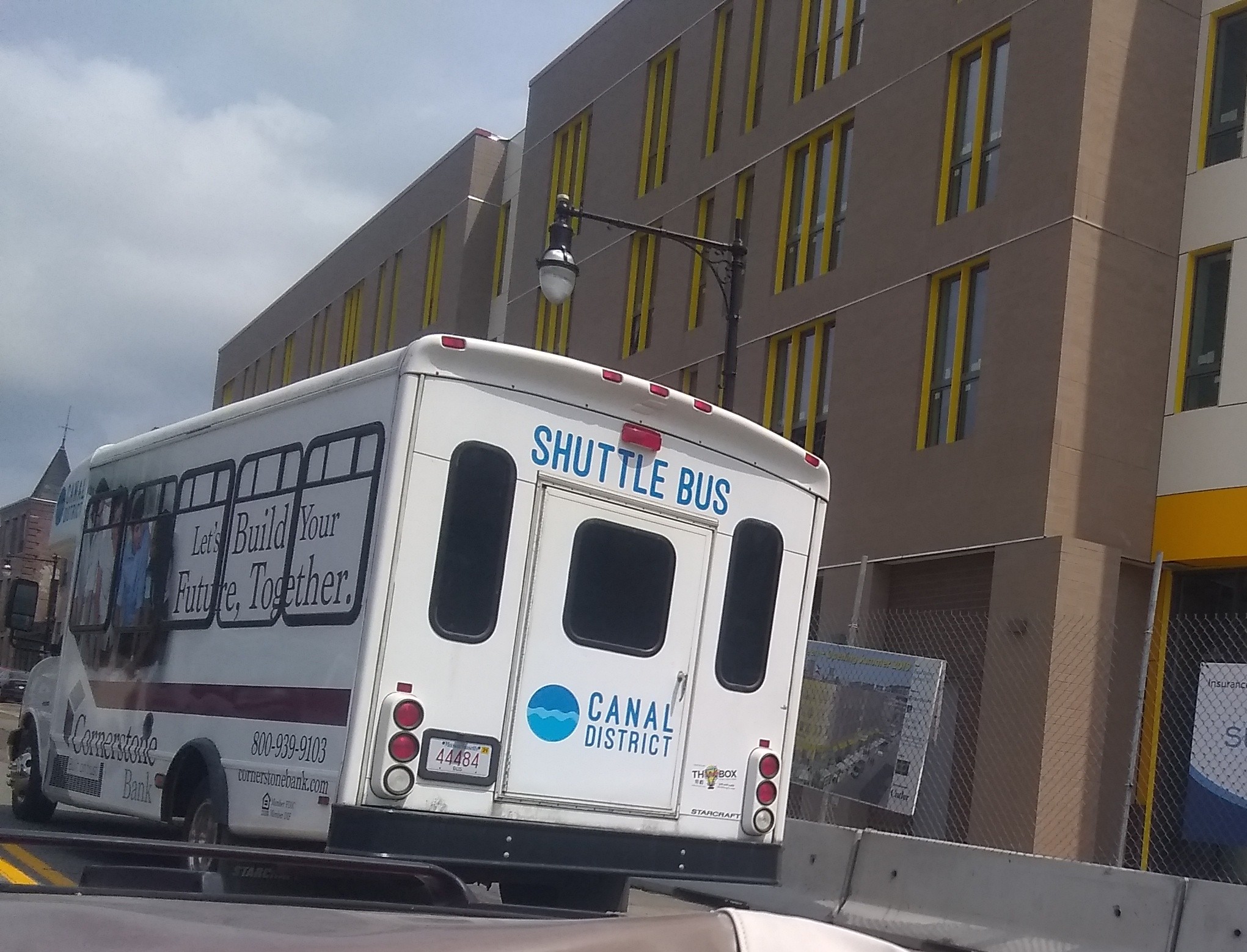 You’re sitting in your wheelchair, alone, in a dirt lot.

Sometimes I think Ed Murphy and crew aren’t just being dismissive, rich-white-guy insensitive. … What if they’ve done this ON PURPOSE? To signal to anyone who isn’t one of them or their “beautiful people” – Fuck Off! We don’t want you here! We want our typical customers: female, white, well dressed, upper-middle-class, thin, blond-haired. Older, as well as nubile! The “Oldies” are now middle-aged women whose bodies are well toned at the gym or track and whose faces are botoxed and “peeled” to look “refreshed.” They dye their hair warm blond tones, and they are still fashionably thin and wearing cool clothes! Skinny jeans, even! Ed and Allen and guys still want them! It all makes such a pretty picture in their Canal District! Instagram-able! Marketable! $$$$$. Often sex.

The “right” ladies are really just another accessory to sell Ed and Dino and Allen property. They are like the $90 linen ladies blouses in their buildings’ boutiques! Trophies! For being well off! Here, in the Canal District, we have a million trophies … including trophy girlfriends, mistresses and wives! Yipee! Why have a guy in a wheelchair bust up the party? Why include a guy who will slow down the Canal District Shuttle Bus? Slow down its scheduled stops as it rolls to trophy stores and eateries? Why wreck rich, able-bodied bus riders’ experience? Why spoil their scenery, aesthetics? Why put a crimp in their day?

I HOPE SOME SAVVY CHICK IN A WHEELCHAIR SUES THE PANTS OFF ALLEN, DINO AND ED!!

I hope the City of Worcester Human Rights Department gets off their collective butt and DOES THE RIGHT THING!

P.S. Allen and friends: I bet you can get volunteers to buy or supply the necessary materials – and to install the new stuff – boarding ramp/s in the front area of your bus – making it capable of accommodating an electric wheel chair or two … And don’t forget the seatbelts! I’m sure there are federal and state laws you will have to follow:

“The Americans with Disabilities Act (ADA) became law in 1990. The ADA is a civil rights law that prohibits discrimination against individuals with disabilities in all areas of public life, including jobs, schools, transportation, and all public and private places that are open to the general public.”