The Free and Easy crowd: 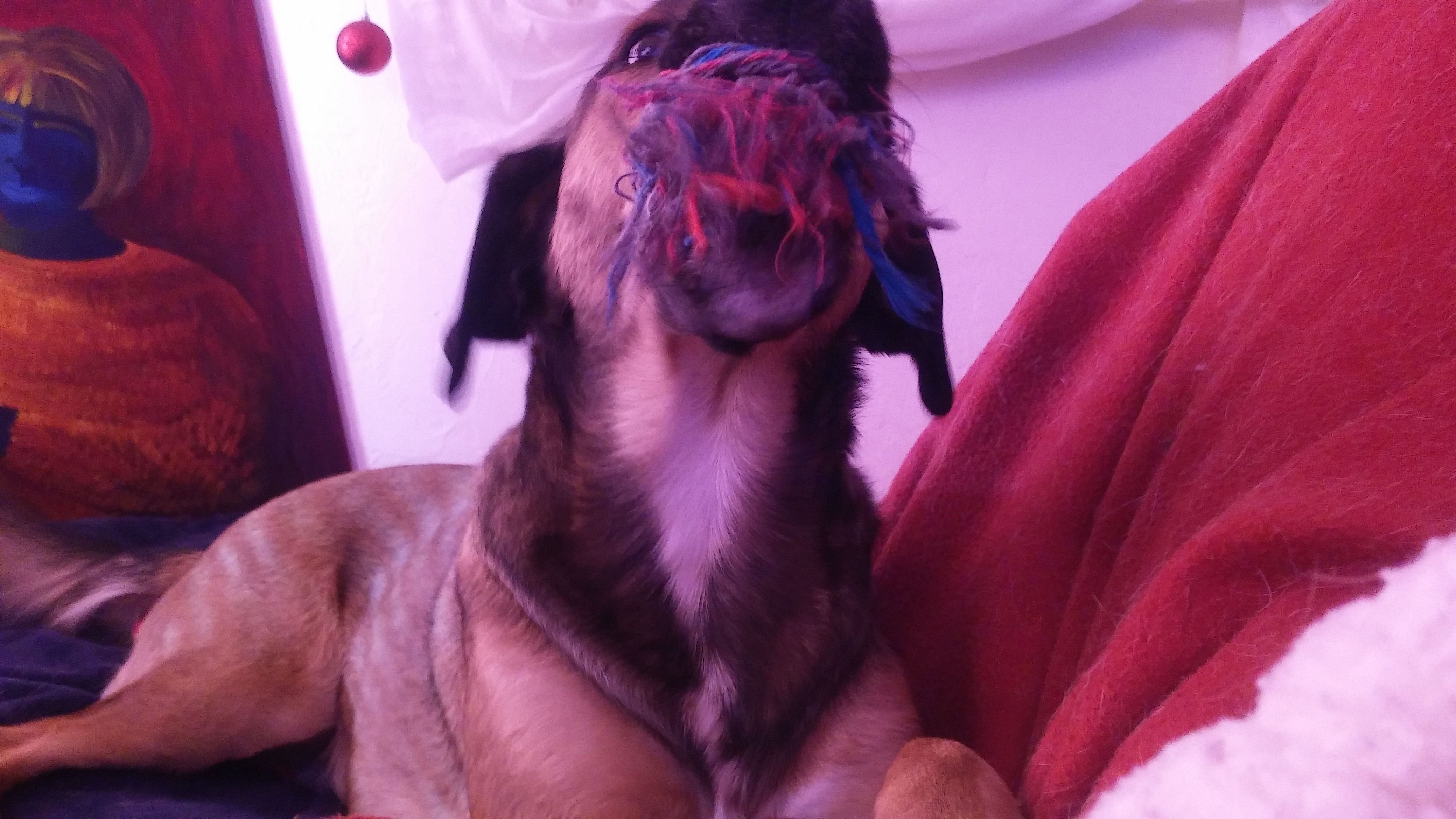 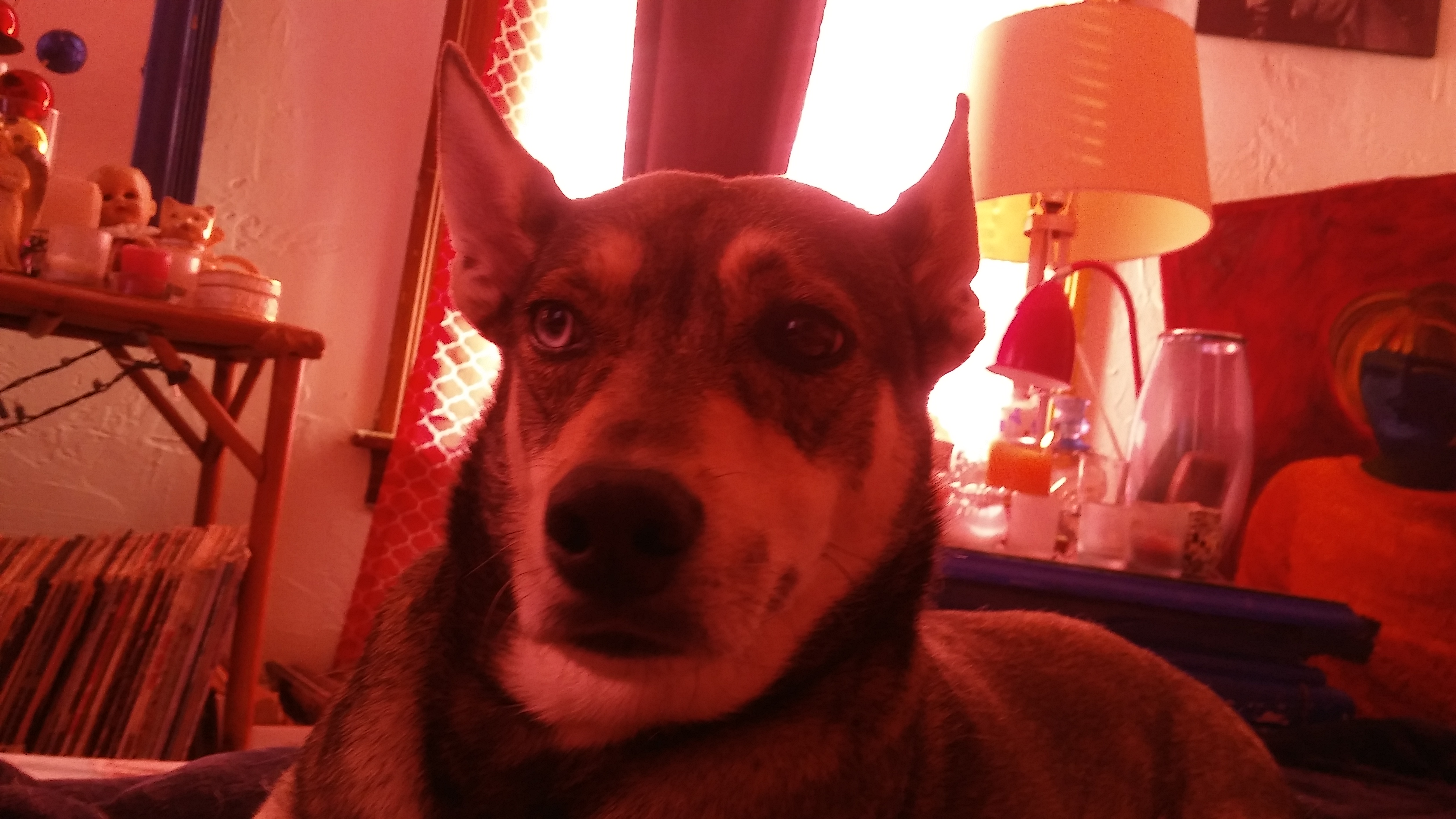 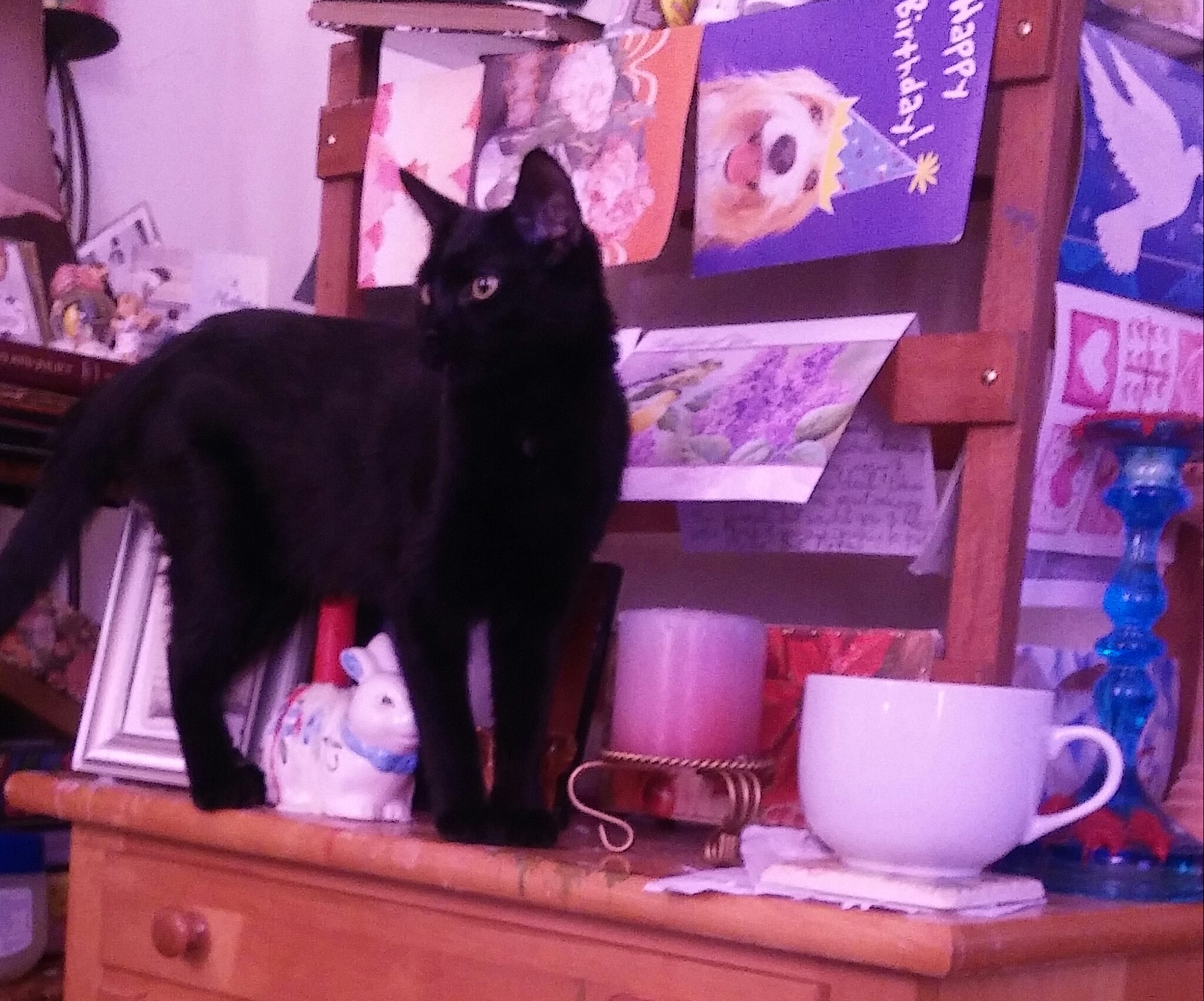 Cece is growing up every day and looking oh so elegant!

If there were ever any doubt that dogs hate crates, a clever pup in China cleared that up last month. Security camera footage shows the determined dog unlatching the door to his crate using his tongue and teeth. After freeing himself, he used the same technique to release two other dogs who were confined to crates in the same room. News headlines referred to his escape as a “prison break” — and they were right.

Some people will retort, “My dog loves his crate!” But that’s about as absurd as claiming that inmates enjoy being put in solitary confinement. Sure, some dogs may like napping in a crate — as long as the door is open and they can come and go as they please. No animal “loves” to be locked up with no escape.

People sometimes mistakenly assume that their dogs “love” their crate because they keep returning to it, but what they may really be witnessing is a kind of Stockholm syndrome. Dogs who’ve spent much of their lives trapped in extreme confinement and isolation (i.e., crated) often develop an affinity for their crate instead of bonding with their human family.

Outside the crate, they lack confidence and are sometimes even terrified. This is because dogs can only learn how to get along in their world by interacting with their environment. Every hour spent crated is an hour of life in a kind of “suspended animation” in which their social development is stunted.

It’s not uncommon for people who crate their dogs to keep them locked up for 18 hours or more every day: Nine or so hours while at work (including commute time), another eight hours overnight, plus whenever they go out in the evening or on the weekend and leave the dog alone. All that confinement has disastrous effects on dogs’ health and happiness.

Crating prevents dogs from fulfilling their most basic needs, including walking around, relieving themselves and stretching. According to veterinarian Dr. Michael W. Fox, dogs who are crated are at risk for “multiple health issues related to retention of urine and feces and lack of exercise.”

Muscle atrophy is a concern, too. “In extreme cases, resulting from being caged from puppyhood,” he writes, “dogs can have limb deformities and become permanently crippled.”

And don’t be misled. Crating does not speed up the housetraining process. It can actually prolong it, because puppies can’t “hold it” for long (generally, only one hour for each month of age), and being forced to sit in the inevitable puddles that result can make puppies lose their instinct to keep their surroundings clean.

Crating also frustrates dogs’ innate need for companionship. Dogs are highly social animals; when kept in solitary confinement, many become severely depressed and withdrawn and can suffer from separation anxiety. As Dr. Nicholas Dodman, a veterinary behaviorist at Tufts University, explains, “For [some dogs with separation anxiety] crates are an imposition, a misery, and an obstacle to be overcome at the expense of broken teeth and fractured claws. Owners return home to find these dogs bug-eyed, in a frenzy, and salivating profusely, and may even come home to find the crate splattered with urine, feces, and/or blood.”

Hyperactivity and behavioral issues are other common consequences of crating. Driven to despair and near-madness from constant confinement, some dogs self-mutilate, chewing or licking themselves compulsively. Others wear down or break their teeth by chewing on their cage bars. Some bark and cry incessantly; others slump dejectedly, resigning themselves to their helpless state. And of course, crated dogs have no hope of escape if the house catches on fire or a natural disaster strikes while no one else is home—some have been burned to death or drowned, trapped inside their cages.

Dogs don’t love being locked up. They love their guardians, and they want to be a part of the family, which is why storing them away like a pair of old shoes is especially cruel. As Dr. Fox says, “People who claim to love their dogs and cage or crate them all day may not fully understand the nature of love or the love of dogs. Perhaps they should not have gotten a dog in the first place.”