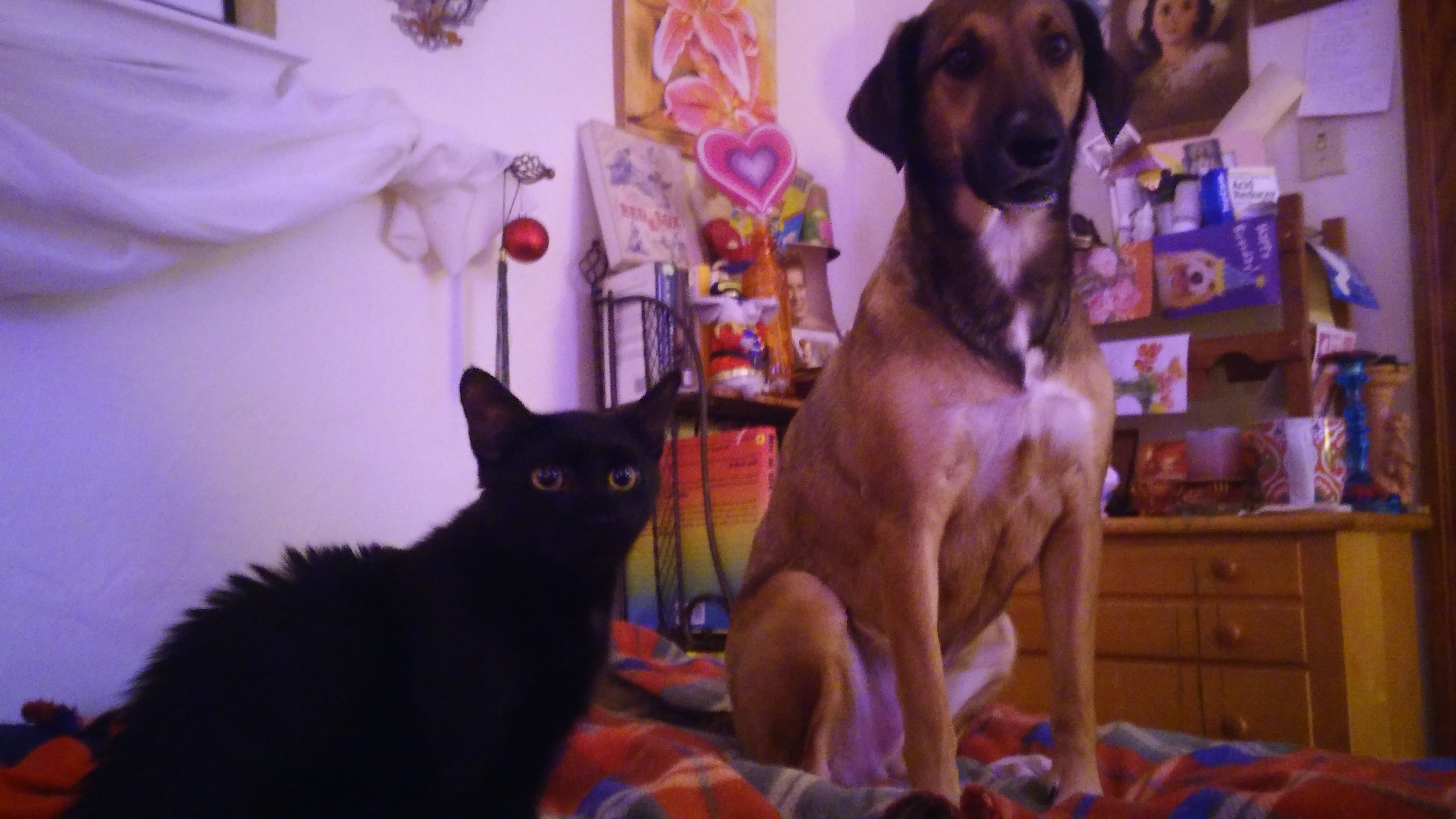 The Humane Society of Utah called it “one of the most extreme cases of animal torture we’ve seen.” A cat named Sage managed to drag himself home after being beaten and tortured by an unknown assailant. His ribs were broken, his toes were smashed, his body was covered with hot glue burns, his eyes were swollen shut and he was suffering from brain swelling as a result of head trauma. Despite emergency treatment by a veterinarian, he succumbed to his injuries the next day.

I wish I could tell you that what happened to Sage was an awful anomaly — that psychopaths don’t lurk in plain sight, in “good” neighborhoods and “bad,” just waiting for defenseless victims to happen along.

And we only make it easier for them to commit their horrific crimes when we let our beloved feline companions walk out the door and right into their clutches.

Terrible things happen to free-roaming cats with depressing frequency. In the past few months alone, more than a dozen cats were reportedly shot in California, Florida, Kentucky, New Jersey, Rhode Island, South Carolina, Tennessee, Texas and West Virginia. In Mississippi, a video posted online showed that a woman doused a caged cat with a hot liquid as the animal howled in agony. The cat was later found dead, curled in a fetal position and covered with burns. In New York, a cat was found suffering from infected chemical burns so severe that some went all the way to the bone.

I’m telling you these things not to make you lose sleep but to make clear that there is nowhere safe for cats outdoors, not even a “paradise” like Hawaii, where three were shot in a single month. Two died and a third survived after being found on someone’s doorstep with an arrow piercing her body.

It may be hard for those of us who share our homes with cats to comprehend, but not everyone loves them. People get annoyed when cats climb on their cars, dig in their gardens, antagonize their indoor cats and dogs, and pick off songbirds at the bird feeder. A man in Florida admitted to shooting a neighbor’s cat because the animal had defecated in his yard.

While there’s never any excuse for harming a cat, those who don’t want them prowling in their yards have a valid grievance. Cats can spread diseases to each other, to wildlife and to humans, including toxoplasmosis, bubonic plague, typhus and rabies. Endangered Florida panthers have died after contracting feline leukemia from domesticated cats, while endangered monk seals and spinner dolphins in Hawaii have perished after toxoplasmosis from infected cat feces contaminated the water.

In fact, a recent report named domesticated cats the deadliest invasive species in the world, responsible or partly responsible for the extinctions of over 60 species. They are estimated to be culpable in the deaths of up to 24 billion birds, chipmunks, salamanders and other wild animals in the U.S. alone every year.

There’s no question about it: It’s best for everyone when cats live indoors. In addition to being protected from cruel people, they are safe from threats posed by wildlife, dogs, traffic, parasites and deadly contagious diseases such as feline AIDS, leukemia and distemper.

That’s why the average life span of an indoor cat is 12 to 15 years, versus just 2 to 5 years for those who roam outdoors.

Sage’s family is keeping its surviving animals indoors and urging others to do the same. “We don’t want other families to have to go through this, to suffer the way we’ve had to suffer,” said his brokenhearted guardian.