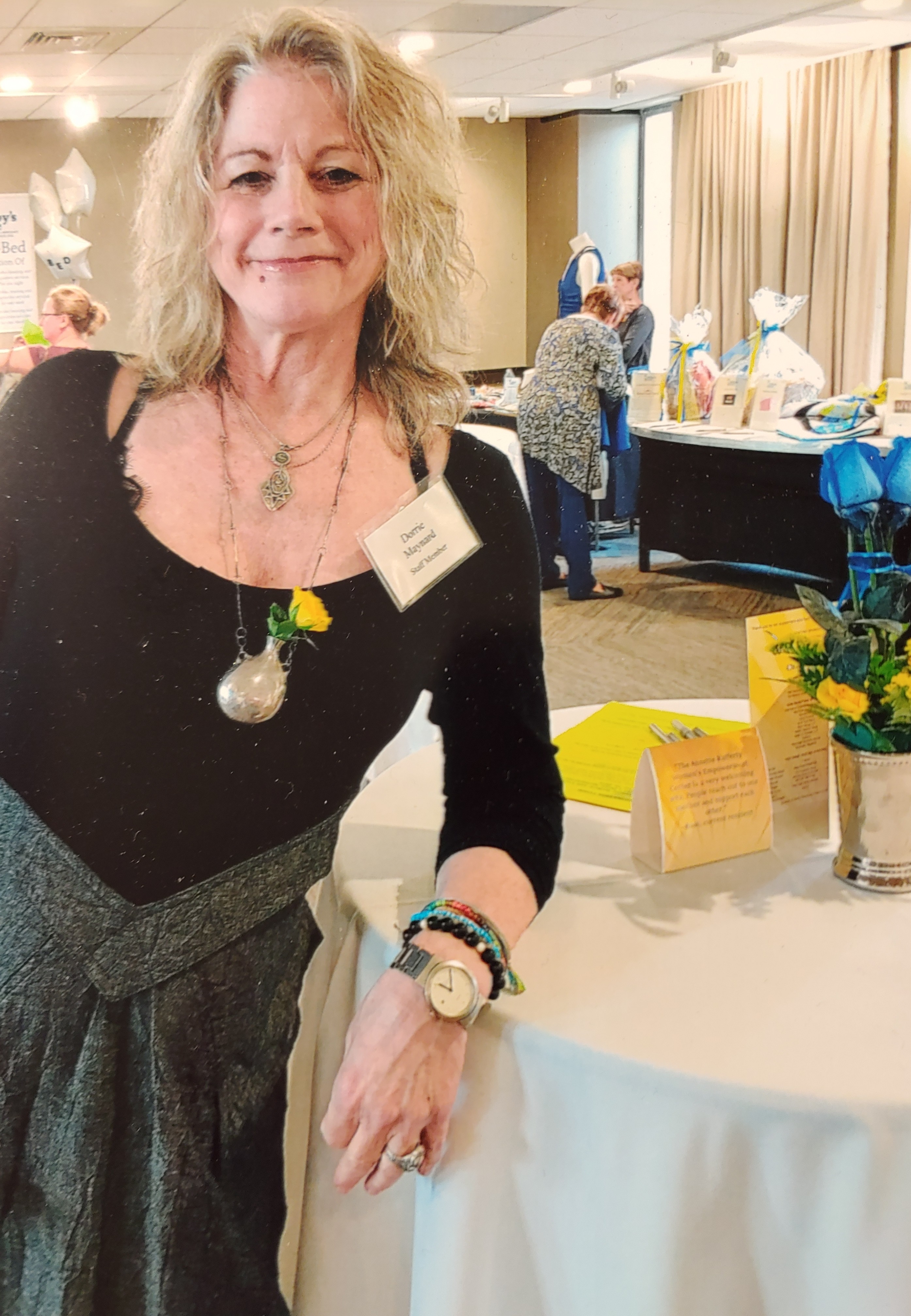 Go, Dorrie, go! Dorrie has rescued/saved/fostered so many dogs and kitties through the years🐇! Thank you, Dorrie, for making Worcester a better place to be – for ALL of us!

I would like to take this opportunity to thank all the readers who commented on my last “rant.” Seems many other Worcester residents have experienced similar or worse situations with regards to the management and community relations of the city. If the city of Worcester is inviting more people to become residents, they should really attempt to make it more of a tenant/property owner friendly city in which to live. If tenants live here, they should pay excise tax and our high insurance rates. You can drive down any street in Worcester that is populated by students and most are not Massachusetts-licensed and are not paying excise tax to the city.

I recently heard there was a special committee trying to make Worcester more “student” friendly? Why?! They don’t spend their money in Worcester, other than at our eateries, liquor stores and maybe grocery stores. Everything else they order on line and have it delivered. Why would the city want to cater to them?

How about getting the newbies to pay Massachusetts excise tax and Worcester insurance rates? That would be a committee I could get behind! Or, better yet, issuing them tickets for parking on resident-only parking sides of the streets.

If the city is in need of money, it could certainly make tons of it $$$, if in fact there was someone who actually issued parking tickets after 5 pm, which is when the street signs indicate that it is residential parking only! If you call the Worcester police, they simply say it is not their job to issue parking tickets.

I have a friend who is living on an unpaved city street with a few other home-owners. The city is now asking and expecting the residents to pay for the streets to be paved?!?! What in the world are our tax dollars being spent on?! Residents are expected to clean the sidewalks of snow in front of their homes, which the city owns and, if residents don’t, they are subject to a fine. How does that make sense? The city needs to be doing a better job!

Okay, onto what my story is supposed to be about: My new adopted, foster failure – Blondie Bo! 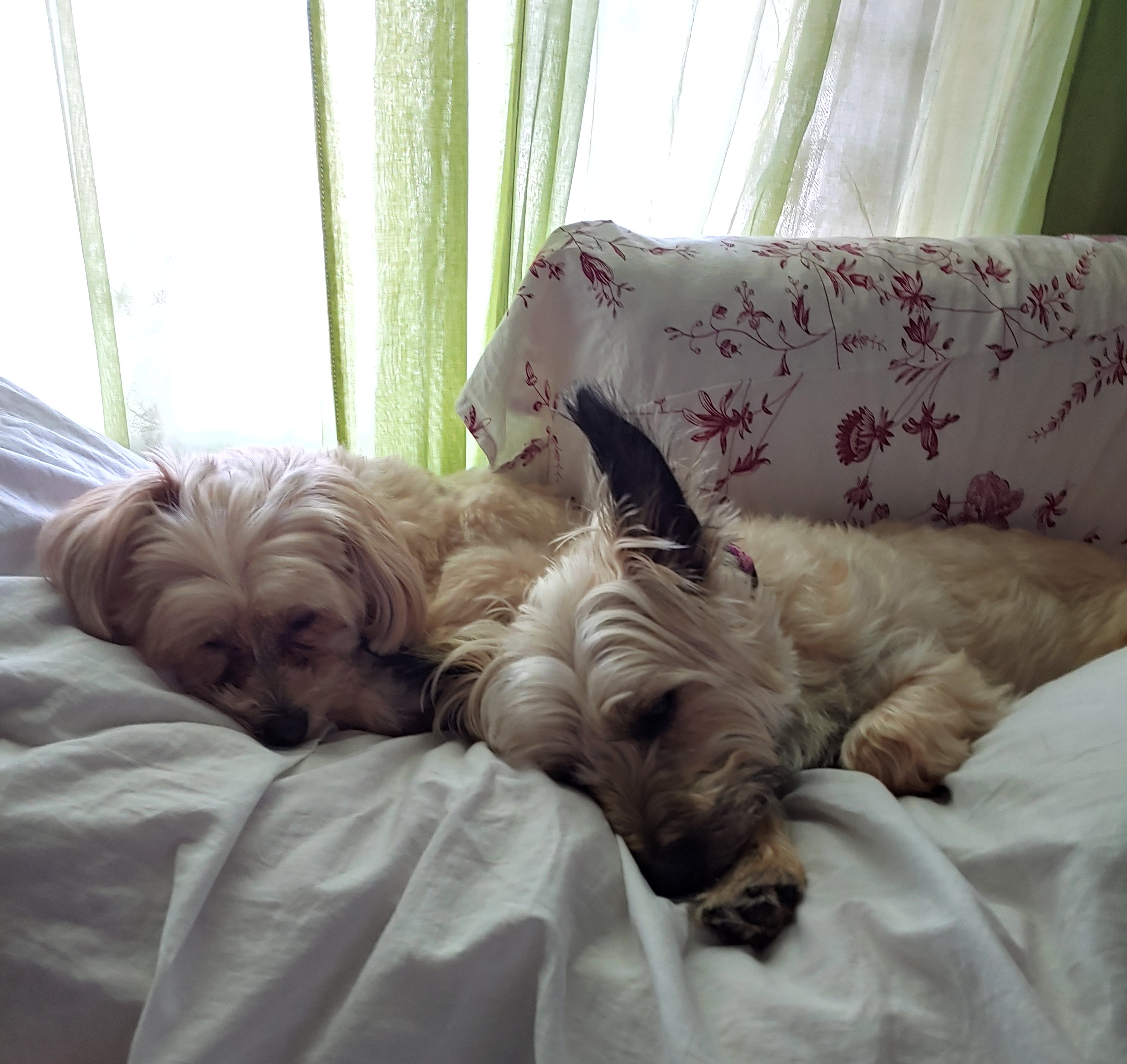 I was asked to foster Blondie. She had been used for breeding and decided that she wasn’t having it anymore (I think she bit one of her pups ears?). I say good for Blondie! No dog should be subject to being a breeding machine! She is simply a beautiful Karin Terrier … but deserved so much more of a life than producing litter after litter so her breeder could make money.

Blondie was very fragile when I first got her. I believe she was abused and probably never had enough food to eat. When I first got her, all loud noises sent her into my bathroom – I think she thought of it as a safe place. She
would cower when I went to pet her and had no idea that she was invited to sleep on the bed! I had to train her to go up the stairs at my house and going outside was
another nightmare. I am not even sure she had ever been outside on grass!

Blondie was afraid of coming in and going out of my house. With time and much patience, she has become a real trooper! She is still afraid of loud noises (loud motorcycles and cars) but is getting used to city living.

And since the patriotism of the dog clan has passed, she is fitting in much better and has actually become companions with my middle-aged dog. Blondie is still leery of strangers but does warm up to them with proper introduction. I am able to clean her eyes every day, which I could not do when I first got her. And I am able to get a leash on her and take her for a walk – she was petrified of the leash.

My Blondie has pretty much come full circle: she sleeps on my
shoulder and is so happy when we wake up!♥️ She makes these awesome grunting noises that let me know she is feeling loved♥️. She also rolls over and gives me her belly to rub, which has taken months.

Fostering isn’t always easy. I fostered one dog that just didn’t take to me – or my dogs. It really made me sad but she just didn’t fit in. I am a foster “failure”😉 with my Blondie because I felt like she needed me and was too damaged to move on to another person. As much as I wasn’t looking for another dog, we found each other! I adopted Blondie, and now she’s my lil’ gal in her forever home♥️! 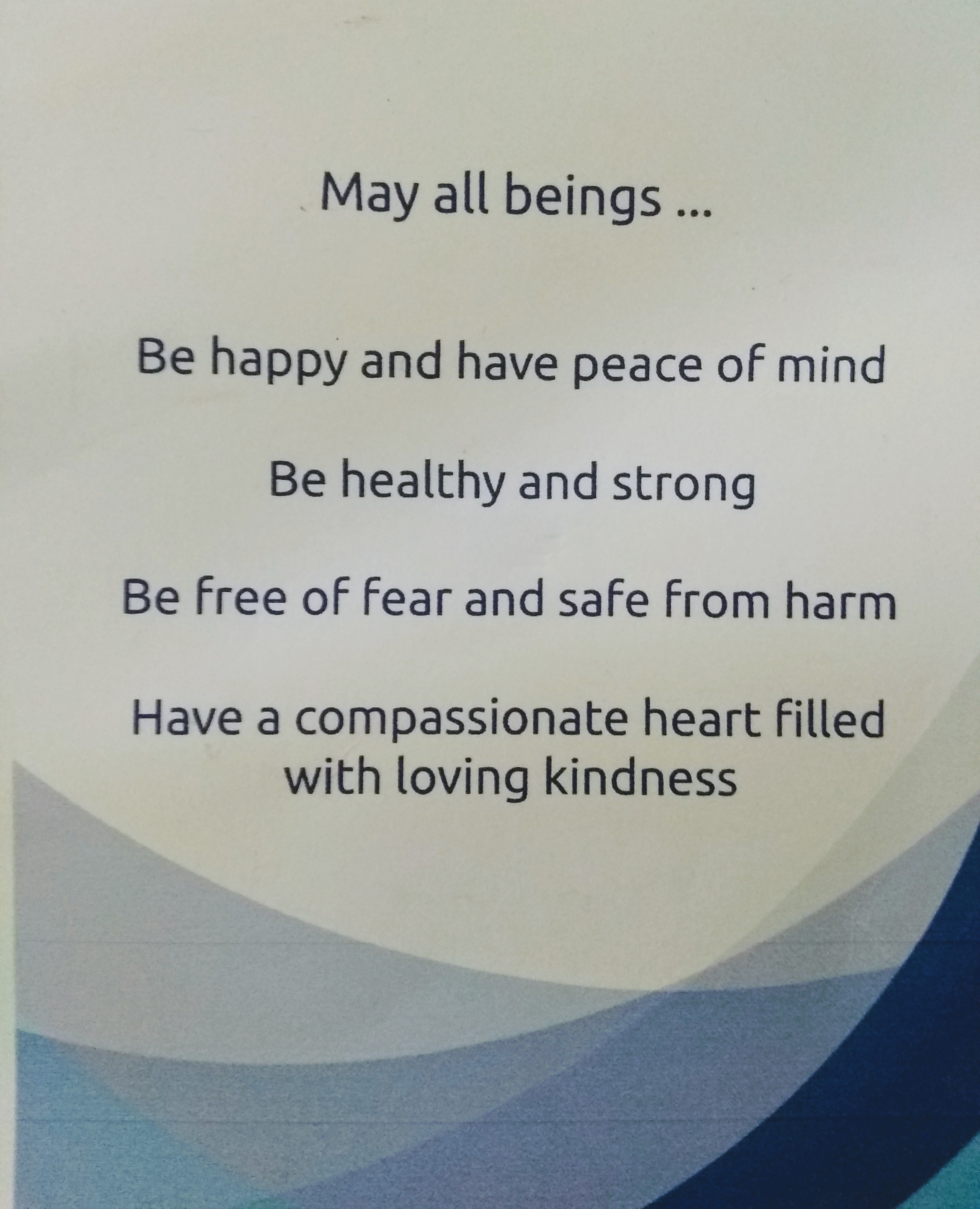 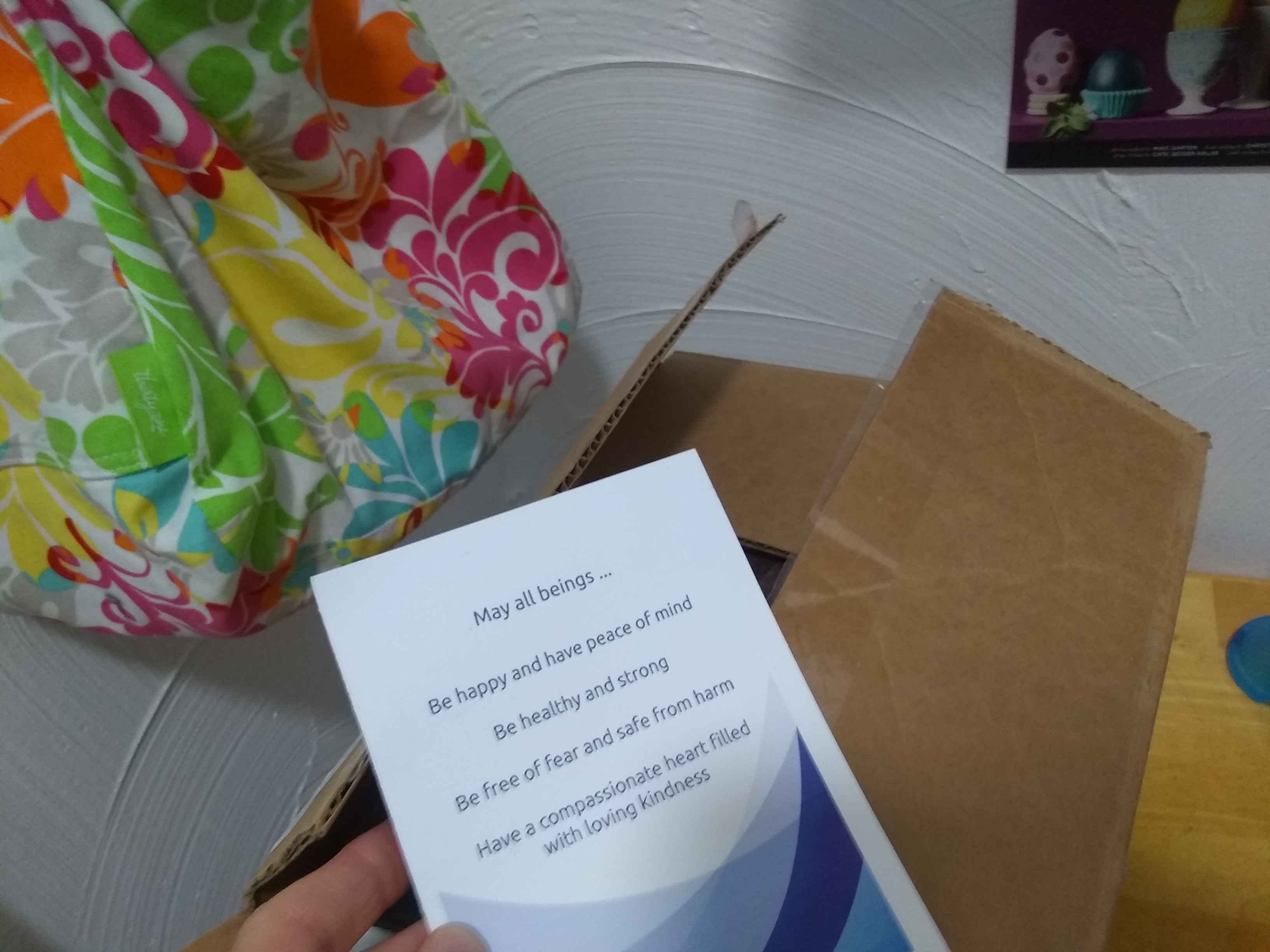 PLEASE! THIS SUMMER! Remember the suffering animals on America’s factory farms – and many farms! 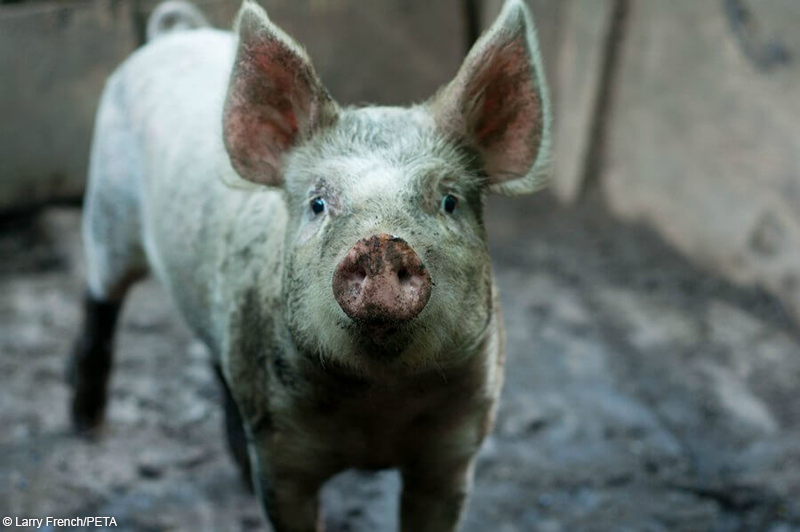 Forgo the animal – try mock meats! HAVE YOU TRIED THE REAL MEAT MADE WITHOUT ANIMALS – BUT FROM STEM CELLS!?! NOW SERVED IN MANY OF OUR WORCESTER COUNTY RESTAURANTS! pics: PETA 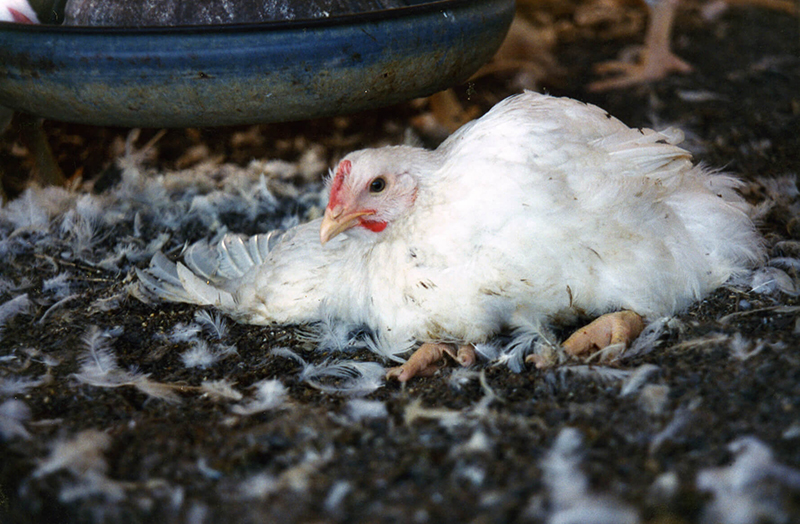 The antibiotics, hormones, drugs injected into farm animals lead to such pain/torturous existences for the animals! They can’t walk, often don’t have beaks…slaughtered alive! 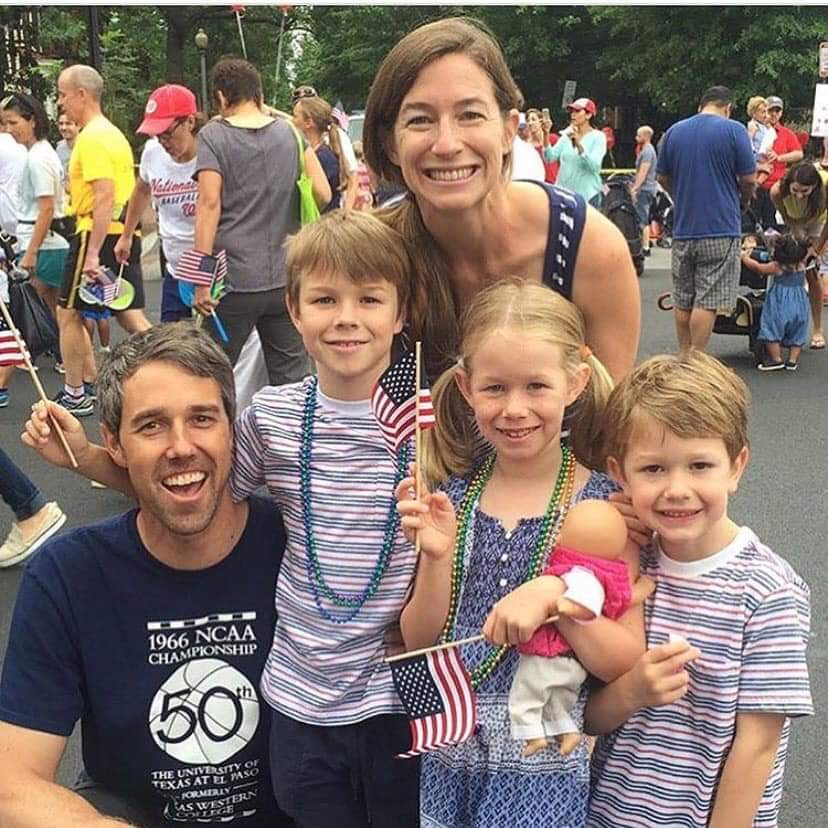 Beto…is not that kind of candidate. He’s always been about people power — about showing what we can achieve when hundreds of thousands of people come together to fund a campaign $5, $10, $20 at a time. No PACs, no lobbyists, no special interests. We’re counting on you and you alone.

Can you make a $3 donation to our campaign today and help Beto compete against these high-dollar opponents? Our way of doing things certainly isn’t easy, but we know we can go toe-to-toe with your help.

Beto is that candidate. He shows up in places politicians don’t usually go — from a town in Iowa with a population of 300 with over 100 attendees, to an event in Nashville last week with over 1,000. He connects with people person-to-person and gives others the microphone.

He’s fighting to earn your vote the right way. And while it may put us at a slight financial disadvantage if someone’s campaign can almost literally print money, I know we can make up for it with the power of you.

Chip in any amount — it could be $1, $10, or whatever you can afford. If everyone chips in a little bit right now, we’ll have no problem competing with any self-funded billionaires who turn up.
To donate $$ go to betoorourke.com

Thank you for everything,