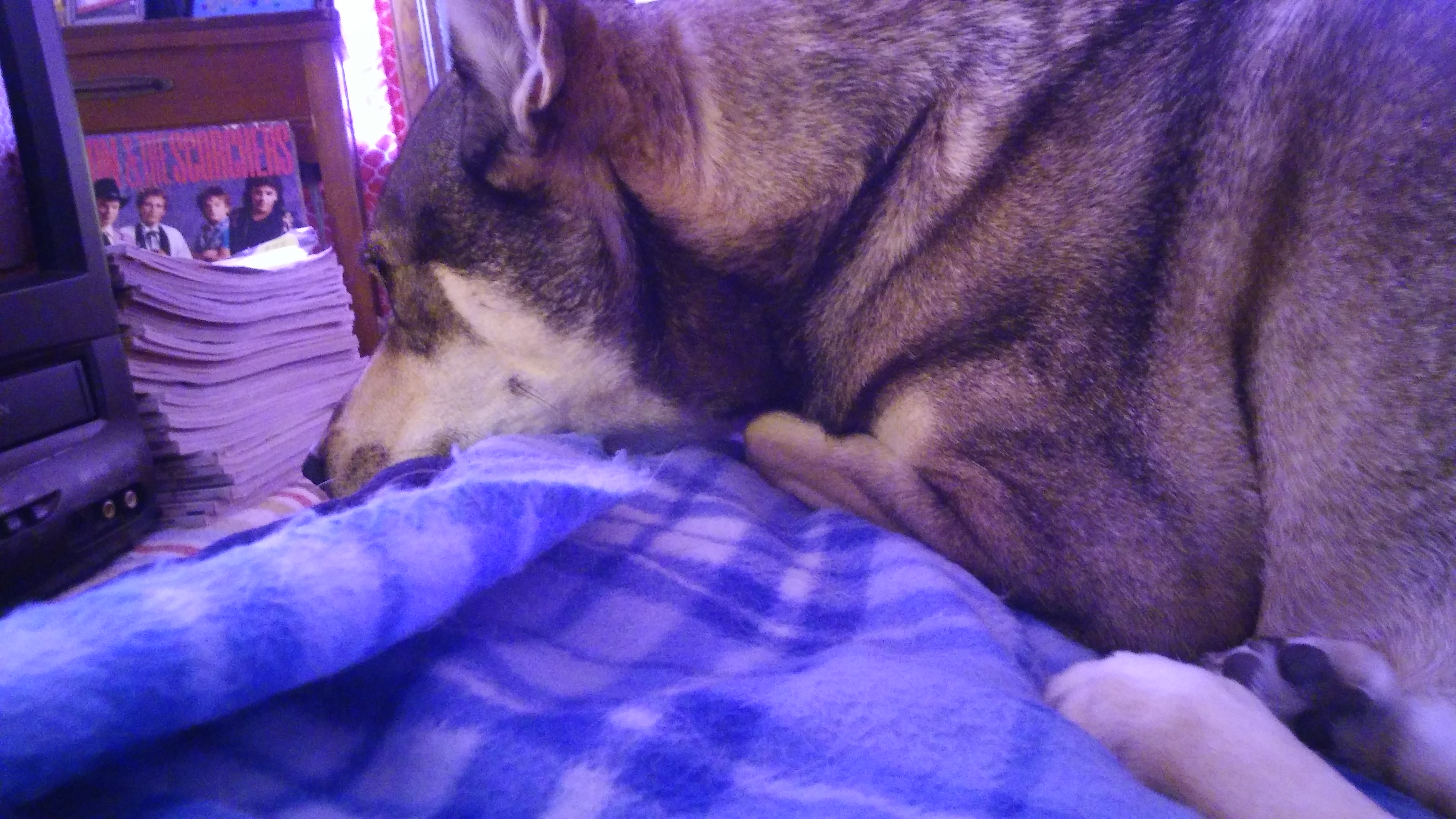 … my pal and I running my errands in all the old familiar places … zipping back and forth over the inner-city Worcester streets I know so well … I got it. Fresh. Like I did the first time. Because on this day I was playing tour guide and seeing my spaces through my friend’s “tourist” eyes. On this day I saw just how “HARD HIT” half of “balkanized” Worcester – my side of town💗 – really is! Grafton Street, South Worcester, Webster Square, Main Street, 4 Corners, Piedmont, Green Island, lower Vernon Hill … once sturdy, blue collar neighborhoods that provided poorer/immigrant Worcesterites with a boost up the first rungs of the AMERICAN DREAM ladder, now engulfed in poverty, the Section 8 cheats, the drug takers and the drug pushers, … 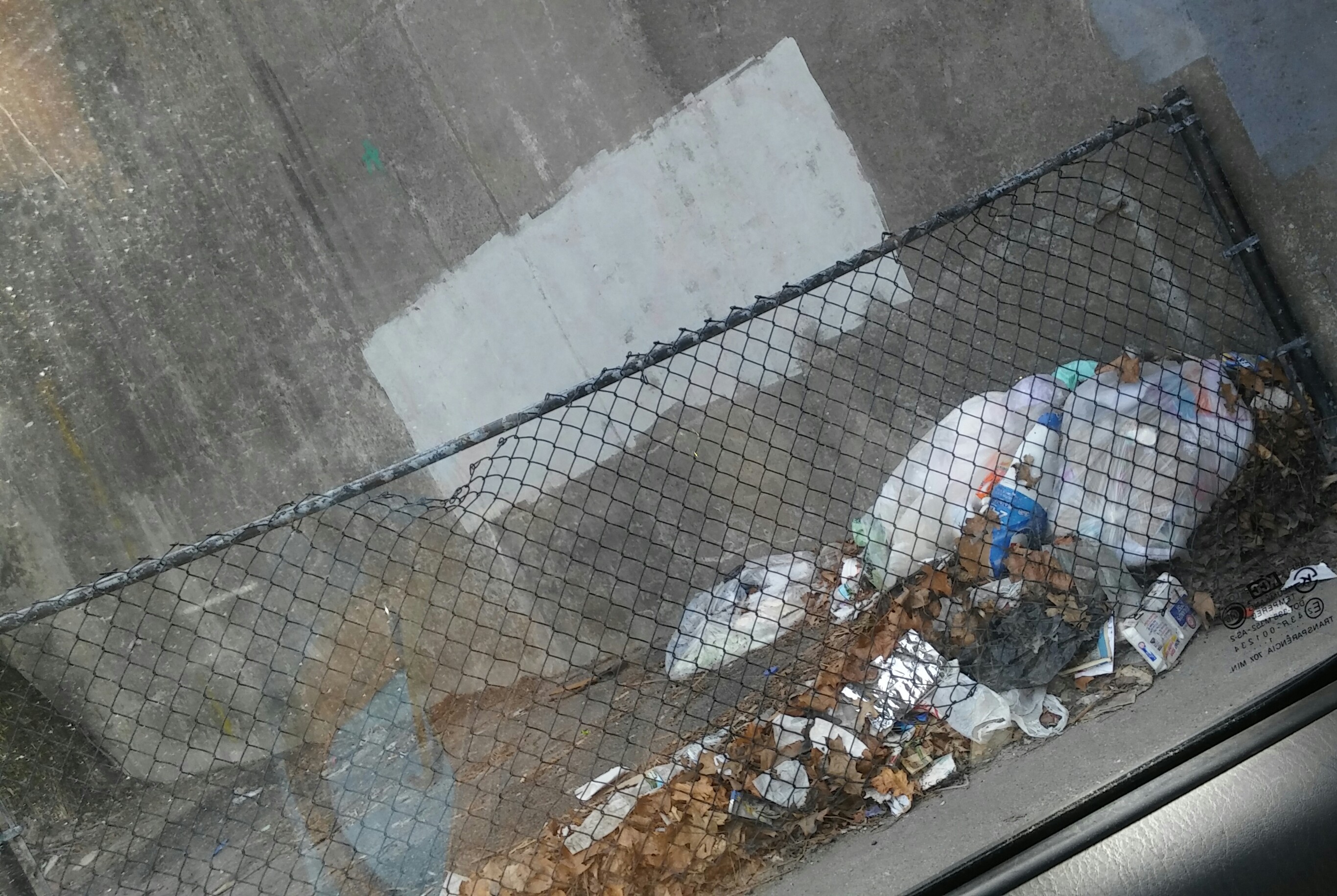 in the front yard of an Endiott Street multi-family – shameful!

… the ranters and ravers…

It was all there for the two of us to see as we drove around paying bills, buying milk. Not to mention the unseen but simmering-just-below-the-surface shit: the guns, the assault rifles, the bags of smack, the used syringes. In my years of living in Worcester, after returning here from sojourns in Hartford and Springfield, I’ve come up against all these devils. It’s funny: the Worcester of 2017 – in the old neighborhoods, at least – now reminds me of the Hartford and Springfield of the mid-1990s – the mid-sized cities I fled: dangerous, impoverished, dirty, gun-infested.

Which is why I left those cities in the first place and headed back to my hometown!

The poverty and despair of the Springfield and Hartford of my younger self have caught up to Worcester! At least on my streets! The many good jobs of yester year for the average joe and jane are NO longer in Worcester – in all the mid-sized and small cities throughout the land! The economy has changed, despite what Pez Prez Donald Trump, wants us to believe. Often times, our smart and resourceful but “uneducated” kids shun the McJobs here and figure out they can make a great living selling drugs! And they do just that until the authorities – or gang bangers warring over turf – catch up to them. And maybe kill them.

I know, I know, I sound negative, doom ‘n’ gloom. According to the Worcester Police Department, our crime stats show that homicides are down in Woo, the murder rate plunging. But it feels like the violent crimes are up! It can feel so dark and foreboding here!

In the cold, gray afternoon light with winter’s rawness still engulfing the city and the now dirty snow still clinging unmelted to sidewalks and our souls, I found myself making excuses for my part of Worcester to my friend, who lives in one of Woo’s well-heeled suburbs.

Well, you know, I said to her, it’s the snow, the tail end of winter … that’s why things look so rough. The city is bound to look a bit bedraggled, frayed at the edges …

The Misfortune Parade was overwhelming! The old alcoholic guy in the liquor store, the panhandler with cardboard sign, stumbling …

“He doesn’t look so good,” my friend said, as she reached down into her pocketbook for loose change for the panhandler.

Yes, I was making excuses for my city’s poverty and all the sad, violent social ills that get toted along with it. I didn’t want this suburban gal pal – of course, she knew! – to see the Worcester I see every day. I didn’t wanna make us both wince! And yet I wanted to tell her stuff, recall the scenes that make me feel this city isn’t “home” at all:

1. The Kid in the Worcester Dumpster.

Yep. As I was illegally throwing my little bag of crap into a dumpster in the ‘hood I came upon – in the dumpster! – a 10-year-old boy wading in the garbage.

A kid, who should have been in school learning, chest deep in shit – expressionless as he was making his way through it, looking for receipts, possibly with credit card numbers on them…??? There was a man sitting in a car a few yards away waiting for the boy. He obviously deposited him in the big dumpster to look for receipts and goodies. The boy was in the middle of doing his “job” when I stumbled upon him.

The man just sat in the car waiting, as I stared at him and back at the boy. They most likely had other dumpsters for the boy to dive into. They probably had a route. This was income-generating.

Surreal. In my city, Worcester.

2. The Kid Being Pushed Out of a Van to Sell Lollipops:

Then in Greendale, on West Boylston Street in Worcester: A guy pushing a little boy – another little boy! – out of a van with a bouquet of stale looking big round lollipops. To sell to people. Two bucks a pop, according to the little sign stuck amid the big jaw breakers. The kid looked positively miserable yet robotically did what was expected of him. I watched him as he entered each store in the strip mall – lifeless, on task – so unlike your average 10-year-old boy. He would go to the person at the cash register, asking if they wanted to buy a big pop for 2 bucks, like his little sign said. There was no non-profit or worthy cause he was plugging. Just himself. He looked pale, hair unwashed … jeans hanging from his skinny waist. He sold a few pops. People felt sorry for him. The few donations came his way – just like his boss, the creepy guy in the van, had expected.

I called the Worcester cops after witnessing this city scene: IT’S SLAVERY, I TELL YOU!!!!! I screamed into my cell phone, totally bent out of shape. IS HE MOLESTING THE BOY??? I SEE STUFF LIKE THIS ALL THE TIME!!! I yelled at the police officer, screaming into my cell. I sounded unhinged because I was unhinged! I had connected the dots and I was terrified for the boy – all little boys!

PLEASE! GET DOWN HERE ASAP! I yelled at the police officer over my cell. Please!

The WPD police officers, I imagine, have seen it all. So maybe they thought: YES, THIS DISTRAUGHT BROAD IS ON TO SOMETHING. Or: HERE IS A POOR GUY, A POOR DAD, USING HIS SON TO MAKE SOME EXTRA DOUGH – THE WRONG THING TO DO, BUT TIMES ARE TOUGH. This broad is over-reacting.

I chose to believe the officers took down the information I gave them over the phone and investigated the incident.

Or maybe the cops just thought I was … nutsville. Which I was, at that moment! Because I saw the pain in that little boy’s wan face!

And I remembered the 10 year old boy I saw wading in the dumpster not so long ago.

And I had had an epiphany: THIS SORT OF THING IS HAPPENING TO LITTLE KIDS ALL THE TIME! In my America!

Then there are the girls walking outside Worcester strip malls selling small, anemic plants to anyone who’ll buy … but maybe selling more than their half-dead plants. Some of the “girls” look older than 18, some really look like girls – about 14 or 15 years old. I remember, I told my friend while driving around with her running my errands, seeing a guy every week sitting alone in a car in a Worcester strip mall parking lot, facing the street, looking straight ahead, as if waiting for something … just as the plant girls were making their rounds selling their half-dead little plants.

It upset me to think that I had just “figured it out” then, at that moment, in my friend’s car, as we drove around: that blow jobs were what was selling those days – way faster than little plants.

You see Worcester’s future in our kids. You see the country’s lopsided economy that has left so many parents behind. And yes, if you’re young and rich and educated and fueled by the Internet, the new Worcester and American economy is for you. But if you’re not – like half of us here – it’s very hard to survive.

It was all so clear to me on a gray March day, running errands with my friend.