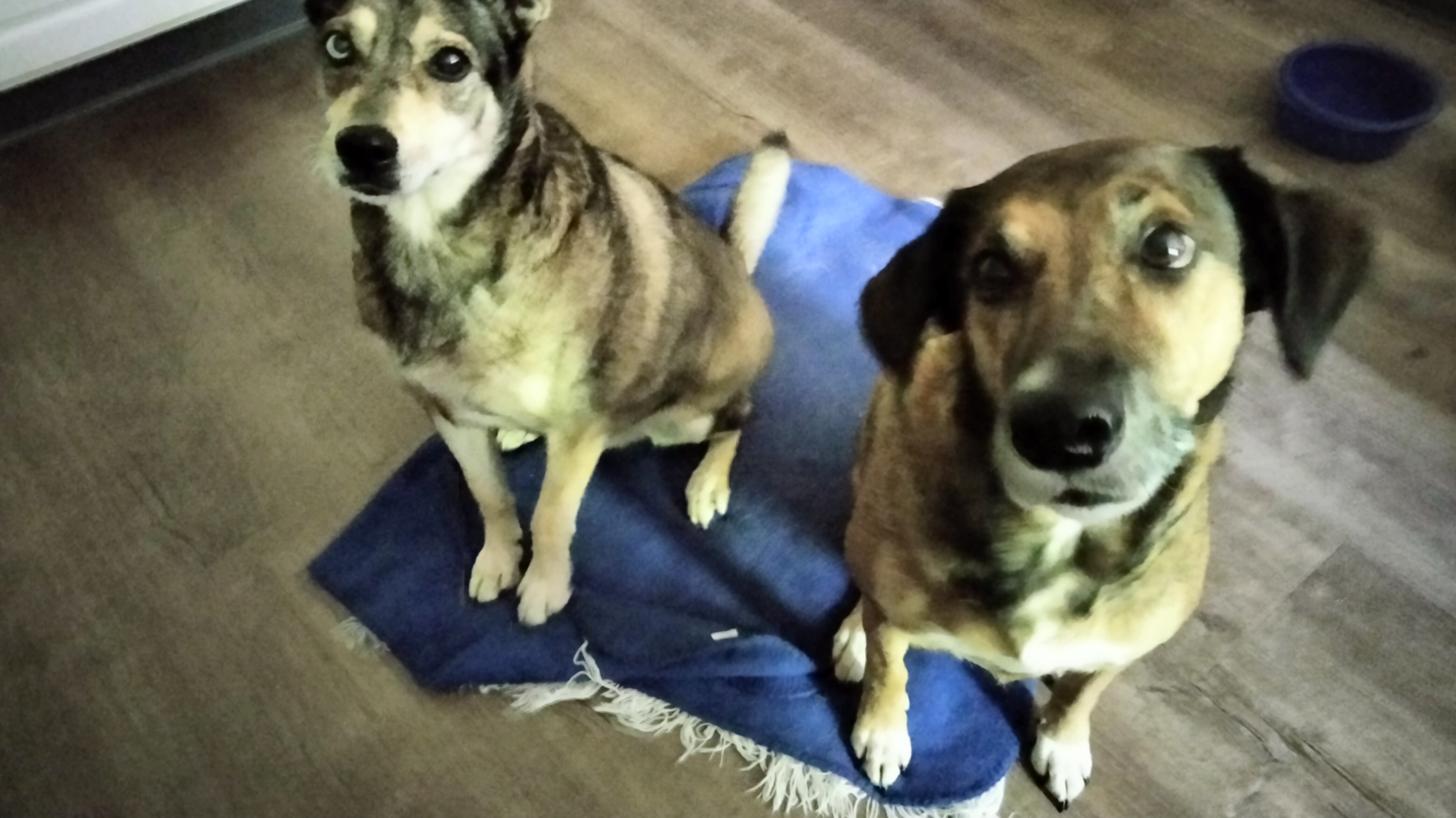 Our proposed Worcester drones – which our city manager looks to approve – are supposed to help us. Flying over tree tops or Jordan Levy’s apartment complex, they’re supposed to make our city a better “community”: tracking down runaway boys or abducted girls or the old guy with Alzheimer’s who’s walked away from the nursing home grounds … or a bank robber, gun-wielding and desperate.

But helping the homeless? To scan a dog park or a homeless encampment and to take a photo. Of what? Of a dog shit*ing? Or a homeless person shi*ting? Of a dog chasing a ball? Or a homeless guy scratching his balls? In the woods where he thinks he’s got privacy, like the dog in the dog park. But he doesn’t.

This could get sticky.

What about the homeless lady taking a discrete pee on the outskirts of the homeless camp – or just on the edge of the woods where she sleeps with her boyfriend, wrapped in big comforters, covered in nylon sleeping bags. I once saw a homeless couple greet the day after spending the night on the Worcester Common – yards away from the City Manager’s Office in Worcester City Hall. Would a drone have alerted City Manager Ed Augustus to the two people stretching out from under their blankets, raising their thin white arms in the thin sunlight of dawn, with 40 cents between them? Would the drone have scooted them away from City Hall to a less conspicuous sleeping spot? Or would the drone have given them $5 bucks for coffees?

Would the few rotten apples in the police department or City Hall watch a homeless couple having sex in the woods? Hugging in the woods? Fighting in the woods? When to step in? How do you monitor a relationship between two people on the edge? What right have you to butt in?

I don’t mean to drone on and on, but I’ve seen how City Manager Ed Augustus has handled the homeless of Worcester, without the potential of drone-cruelty: he’s handled our most bereft carelessly, thoughtlessly, cruelly. With garish lights turned on bright in the Green Street tunnel, with manufactured work sites magically popping up in the exact same spots where the homeless are sleeping along Millbury or Green streets. With proposed city ordinances ordering the homeless to stop begging for money on street corners or highway off ramps. Or else it’s jail for you!!! Or simply by placidly sitting on the city’s federal COVID funds and refusing to use the money to build tiny home villages or communal camps for the homeless. To alleviate suffering. The federal COVID money was earmarked for this country’s neediest! It is supposed to be used to help underserved communities in all American cities and towns.

Worcester cops and DPW guys do Ed’s dirty work for him. The cops come to identify the problem, then the City of Worcester QUALITY OF LIFE trucks drive down to collect the homeless folks’ gear, like old sleeping bags and backpacks stuffed with a change of clothing, and the city guys throw them into the back of the old truck like garbage. They call it the city’s Quality of Life team, but they’re not thinking about the homeless person’s quality of life if they’ve just stolen everything that person needs to live their his or her life, fragile and frail and wispy as it is. City Manager Ed Augustus will do anything to push the city’s street homeless out of our city woods, our sidewalks, our parks …

Why give Ed a drone? 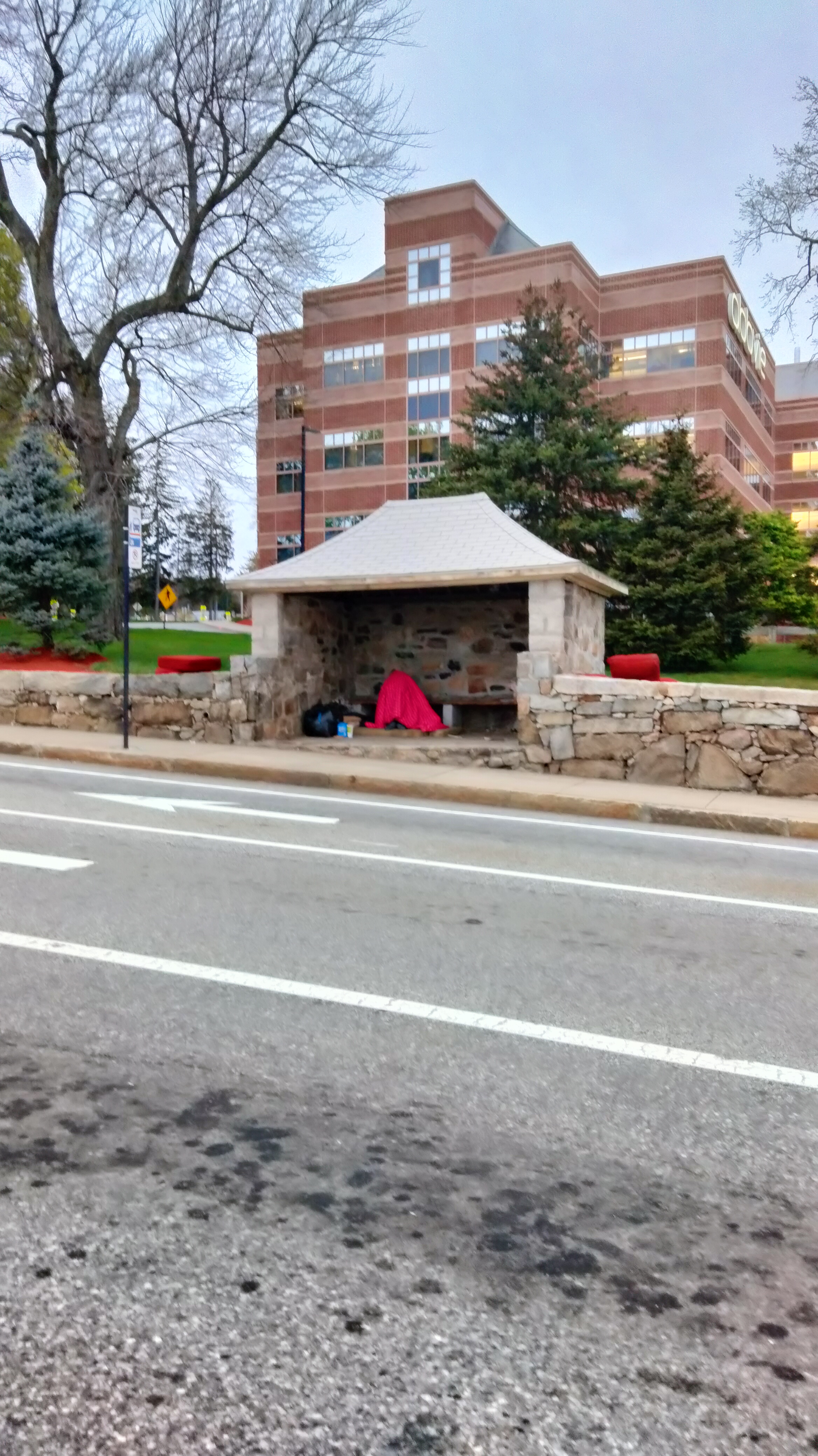