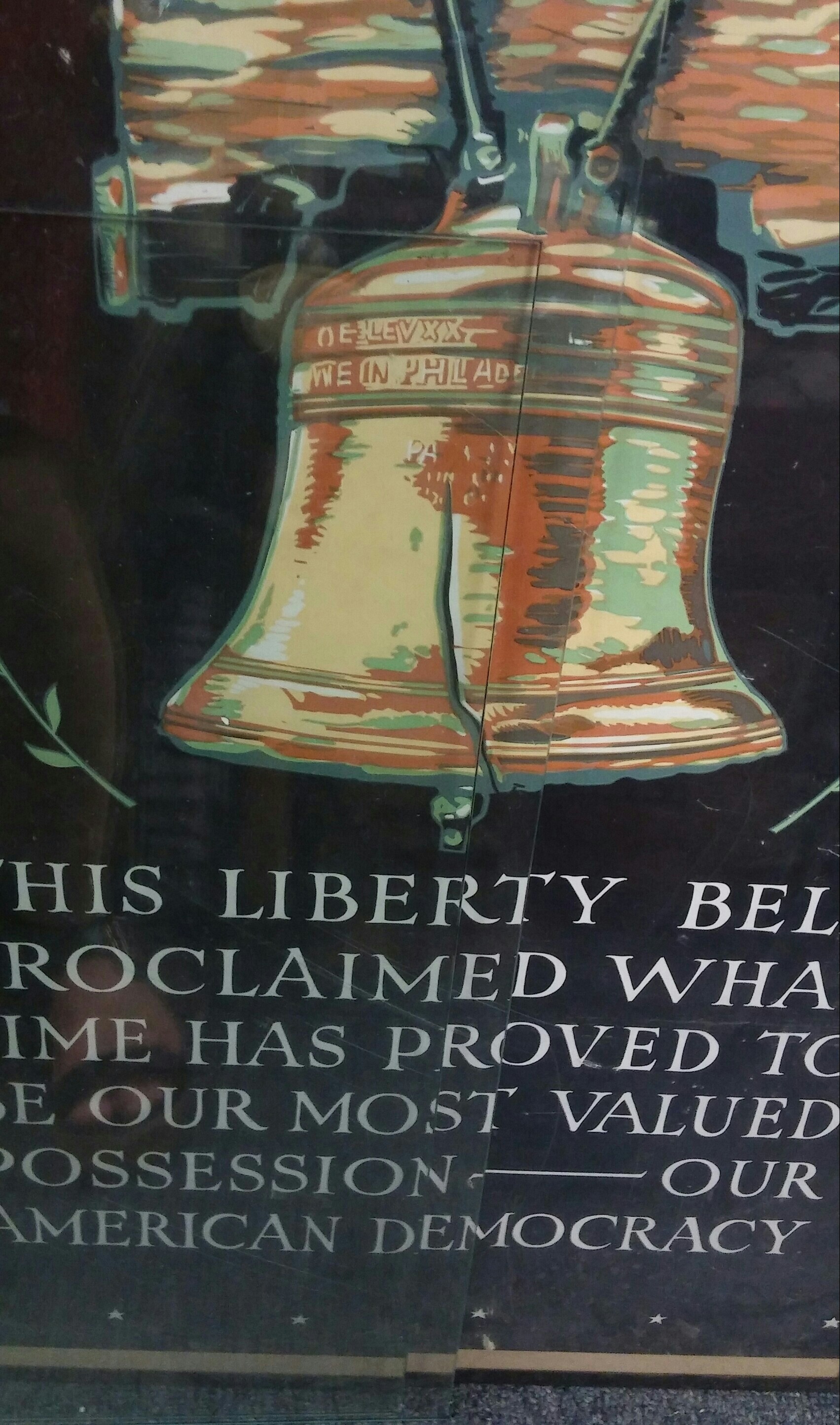 Voters, use your heads!

I came to America at the end of 1941, two months before Pearl Harbor, with my parents and brother, after having fled Germany in March 1933 (two months after the Germans voted Hitler in). We barely got out, without papers, and with only our lives. Our house and possessions, my father’s judgeship, and worst of all our citizenship, were taken – making us “nonpersons” in the eyes of other nations.

All that happened in a very short time, in what was then the world’s most educated and technically advanced nation. Since I came of age, I have voted in every election.

When I came here, we voted for candidates that were smarter, better informed, and more statesmanlike than we were, and whose lives and backgrounds gave us reason to believe in them. There were then about 125 million Americans. Now we are over 315 million. We have so much media attention and access to so much more information, yet our political campaigns have degenerated into name-calling, distortion and even outright lying. Money, in ever greater amounts, dominates the everlasting campaigns, and facts fly out the window. Emotions, illogic and even rabid ignorance rule the day.

And we may be electing Donald Trump as the next President of the United States!

Trump, a man who proudly claims that he and he alone has all the answers, but cannot (or will not) answer the most basic questions about the job.

A man whose life history is one long and consistent story of self-promotion and acquisition by questionable means.

I cannot detail all the facts but urge all who read this to refer to the book The Making of Donald Trump, by David Cay Johnson. It is an easy read and traces several generations of Trumps – and the way they have led their lives.

I believe that the division of powers between the presidency, the congress and the courts is wise and very necessary. Especially with Trump. There is occasional tussling between the branches, mostly over who can do what. But Donald Trump proposes to do what HE, and he alone, can do. I have heard that story before and know where it leads. Only in a dictatorship is this possible. Already many of our allies are expressing disbelief, worry and sometimes disgust that we are even considering such a man for our highest office!

Donald Trump has a long history of failures and evasions:

failure to pay his employees

… and touting all his horrendous behavior as “good business”

We still have not seen his income tax returns, as he has maintained the lie that he is being audited. Why would the IRS audit so many years of returns, for so long? His so-called Doctor’s report gives us no information, only an unsupported opinion.

There is so much more – all easily documented.

Being President of the United States is not a game: too many Americans’ lives depend on our government. We cannot afford to give in to emotion and our worst instincts. All that lies between us and self-destruction is our ability to use our brains: Let us NOT vote in Donald Trump! We deserve better!