The Iditarod Trail Committee is making changes to its race route because — why else? COVID-19.

Only essential staff and race participants will be allowed access at the start, and spectators will largely be limited to watching the race on television. The race’s CEO admitted that the virus “would be devastating to the Alaskan communities on the trail.” Since we know the race is already devastating to the dogs forced to run, why hasn’t this spectacle been permanently canceled? 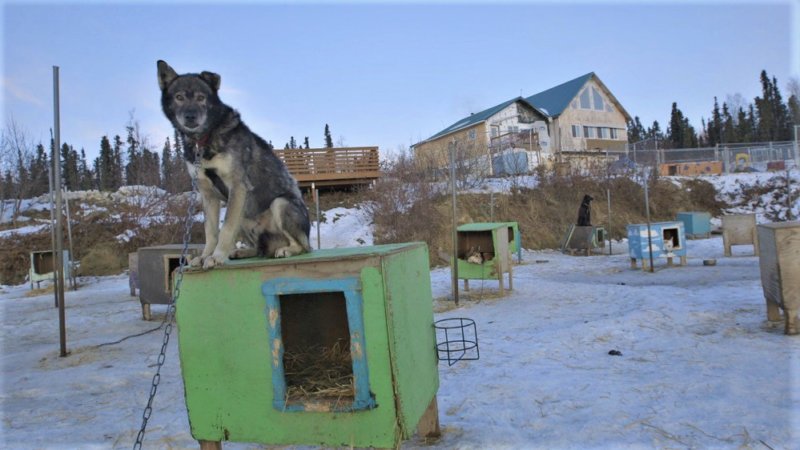 This is no life for Huskies and Husky mixes!!!

Dogs can also be infected with the virus that causes COVID-19. The novel coronavirus is both a zoonotic disease and a reverse zoonotic disease — it can be passed from some animals to humans and vice versa. Even in the absence of this disease, 81% of those dogs who manage to finish the race end up with lung damage. The leading cause of death for dogs running the Iditarod is aspiration pneumonia—choking on their own vomit. Last year, more than 220 dogs were pulled off the trail because of exhaustion, illness or injury. 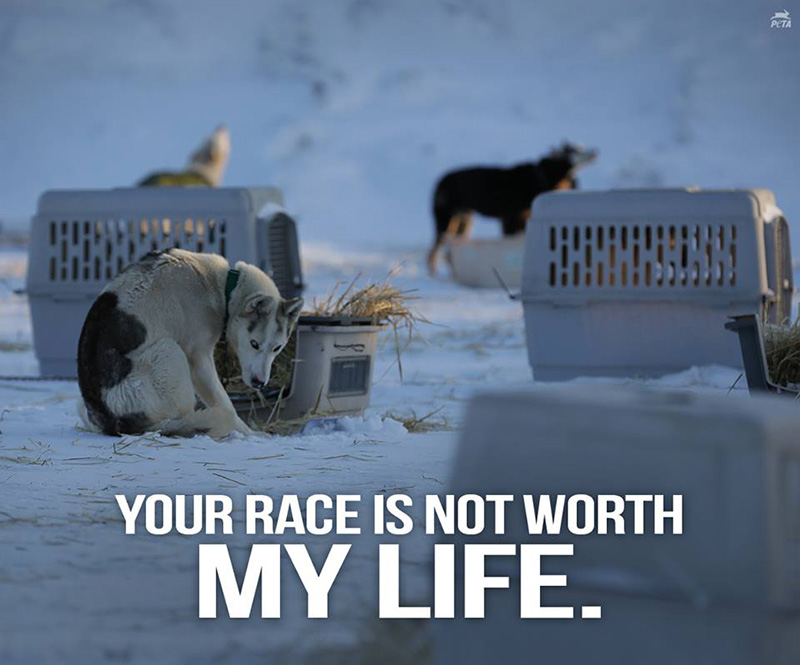 As if those stark figures weren’t reason enough to end this event, more than 150 dogs have died since the Iditarod’s inception and it’s impossible to know how many dogs perish during training, while chained outside, or who are killed because they lack the rare speed and stamina to make the grade.

It’s already been proved time and again that mushers care about winning, not about their dogs’ well-being. At many kennels, dogs are housed with less care than used car parts. Chained outside in all weather extremes, row after row of dogs desperately bark, howl and run circles around dilapidated wooden “houses” or plastic barrels—their only shelter from the elements. They live amid piles of their own waste and have no opportunity to play or socialize with other dogs, much less be a valued member of a family. 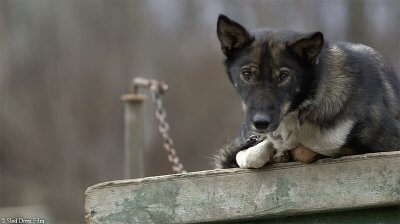 One musher was charged with felony aggravated cruelty to animals and 33 counts of cruelty to animals after abandoning 33 huskies who suffered from frostbite, malnutrition, cracked feet and infection. Another Iditarod musher was charged with 17 counts of animal cruelty after authorities found 17 emaciated dogs, “starving, dazed, running in tight circles and foaming at the mouth.”

When dogs are viewed as machines, indifference to their needs is the norm. At Colorado’s Krabloonik Kennels, the largest tourist dog-sledding operation in the United States, “excess” dogs were routinely shot in the head and buried in a feces-filled pit. At an outdoor “adventure” operation in British Columbia, about 100 dogs were killed and dumped in a mass grave after bookings dropped. 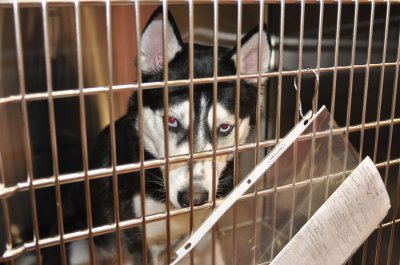 Huskies are beautiful, smart and highly social dogs! They LOVE to be with their humans! They need to be!!

Given all the hardship and suffering that dogs used in sledding already endure, why should mushers care about dogs possibly getting sick with COVID-19? Well, it’s clear they don’t. And both the public and businesses that once supported the race are no longer willing to tolerate that callous mindset.

After a sponsorship lasting more than 40 years, ExxonMobil confirmed that this is the last year it will sponsor the race. The oil giant joined Alaska Airlines, Chrysler, Coca-Cola, Costco, Jack Daniel’s and other brands that have withdrawn their support.

People who care about dogs should continue to condemn the Iditarod and any commercial operation that treats dogs as disposable inventory. 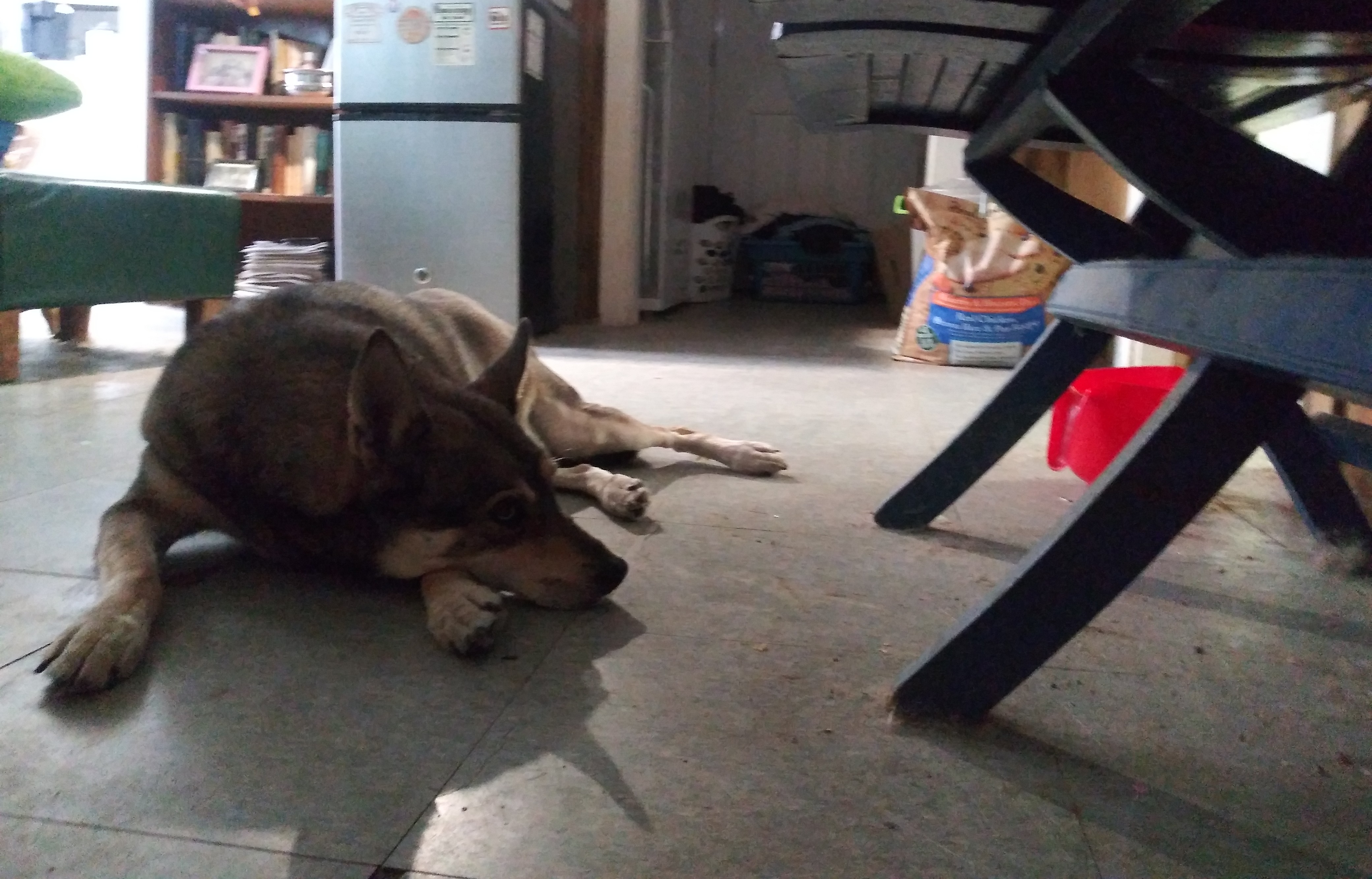