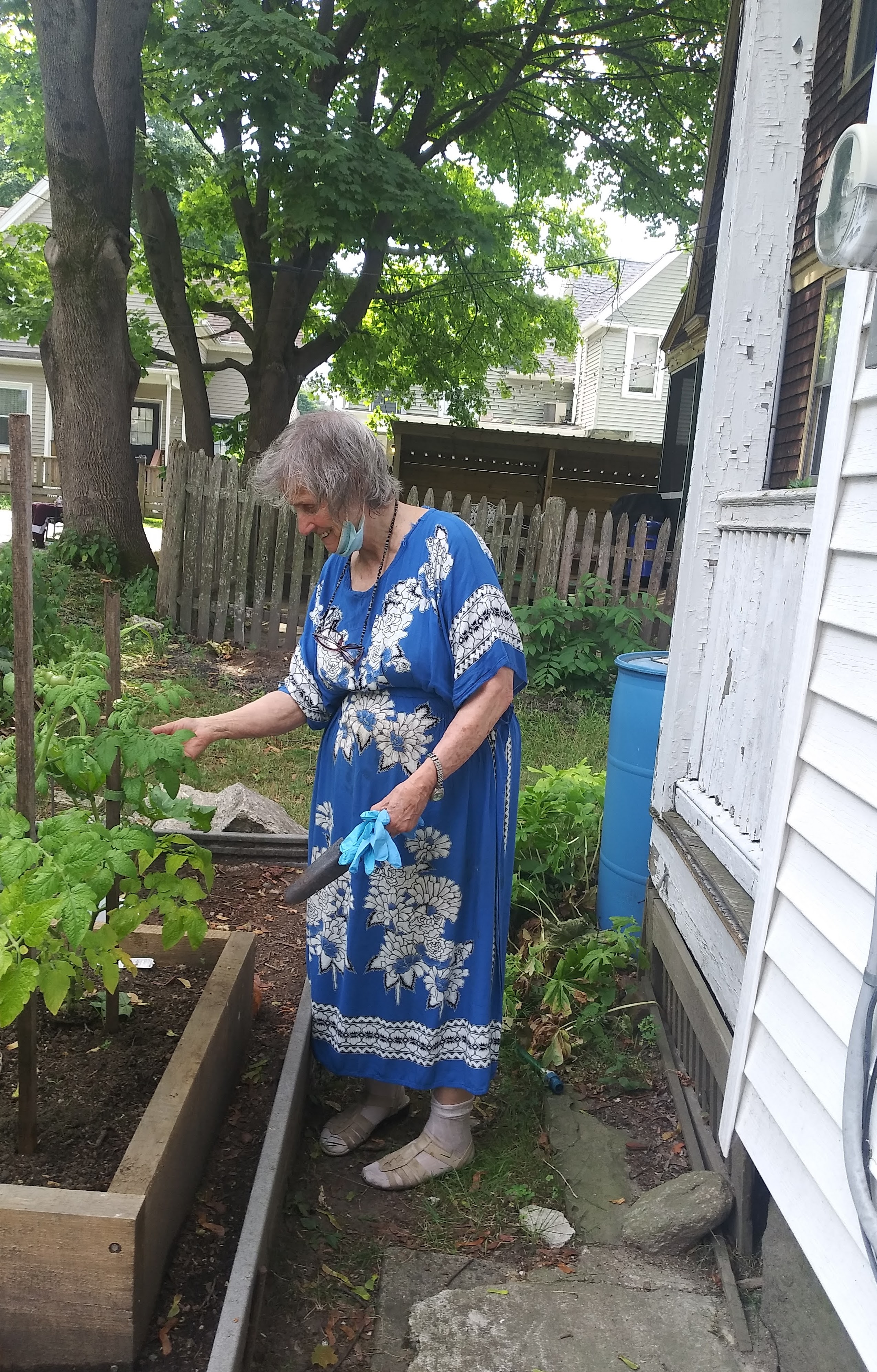 Last night’s evening Trump show/RNConvention – Trump is speaking on ALL 4 NIGHTS – was smooth and well orchestrated – and reminded me a lot of the previous week’s Democratic Convention. The Republicans got all their business out of the way earlier, during the day, so most people were at work and did not really see that quick work!

Those of us who think it is important to have a Party Platform stating what your political party STANDS FOR were disappointed – but not really surprised. The Republican Party has become the Trump party, so there is no need to write down what it stands for: They are whatever Trump decides in the moment.

It all went off very smoothly, considering that the venue had to be changed a couple of times. The entire event was short on truth and factual information and perhaps more significant for what it omitted than for what it mentioned. It was a two-hour praise-fest for all that Trump claims to have accomplished – all in the face of the realities out there. Speaker after speaker lauded the great economy – the greatest ever, due entirely to the efforts of our dear leader. No reference to the huge unemployment numbers, the small business failures, the eviction surge, and the number of Americans using soup kitchens and food pantries.

Since everyone but two or three speakers were pre-taped, all spoke their pieces flawlessly and within the time limit. It was a well orchestrated show, with a good assortment of individuals representing different parts of our nation.

Donald Trump appeared in a segment at the White House with various health providers who praised his rapid and complete support of their efforts to help COVID19 victims. No mention of the U.S.’s place as the having the greatest number of deaths or the ongoing spikes as we open up everything! Unencumbered by the reality out there, they praised
Trump and gushed appropriately over his handling of the pandemic. Trump repeatedly referred to COVID 19 as the “China Virus.”

On display for all the world to watch: There was the father of “Meadow,” a Parkland school shooting victim and the couple who brandished guns before peaceful BLM protesters and threatened to shoot the protesters walking down their street, and, of course, the teacher, the small business owner and the RNC chair McDaniel, all of whom in one way or another reiterated the slogan “The best is yet to come” and tried to make Trump out be a great and compassionate friend to them.

A number of speakers also reiterated how parents having a choice of schools for their children was the way to go. Several speakers drew dire pictures of what a Biden presidency would be like, with anarchists, socialists, radicals of every stripe, running rampant through our suburbs. Donald, JR., the president’s son, gave a loud, terrifying speech painting a country on the verge, lauding his father’s accomplishments. And former U.S. Ambassador to the U.N. Nikki Haley also repeated the party line, mentioning how she had removed the Dixie flag peacefully and with the cooperation of her citizens and praising Trump for finally moving our Israeli embassy to Jerusalem.

Tim Scott was the final speaker – an impassioned speech by a Black American who had succeeded in rising to the U.S. Senate from very humble beginnings. I am waiting for days two to four – but I have a feeling it will be the same paeans of praise and unreal descriptions of reality, name-calling and puffery!

Stay tuned! (I am still looking to hear from those Republicans who know better, who really care for what their party used to be, and who really share decent values with most Americans …)