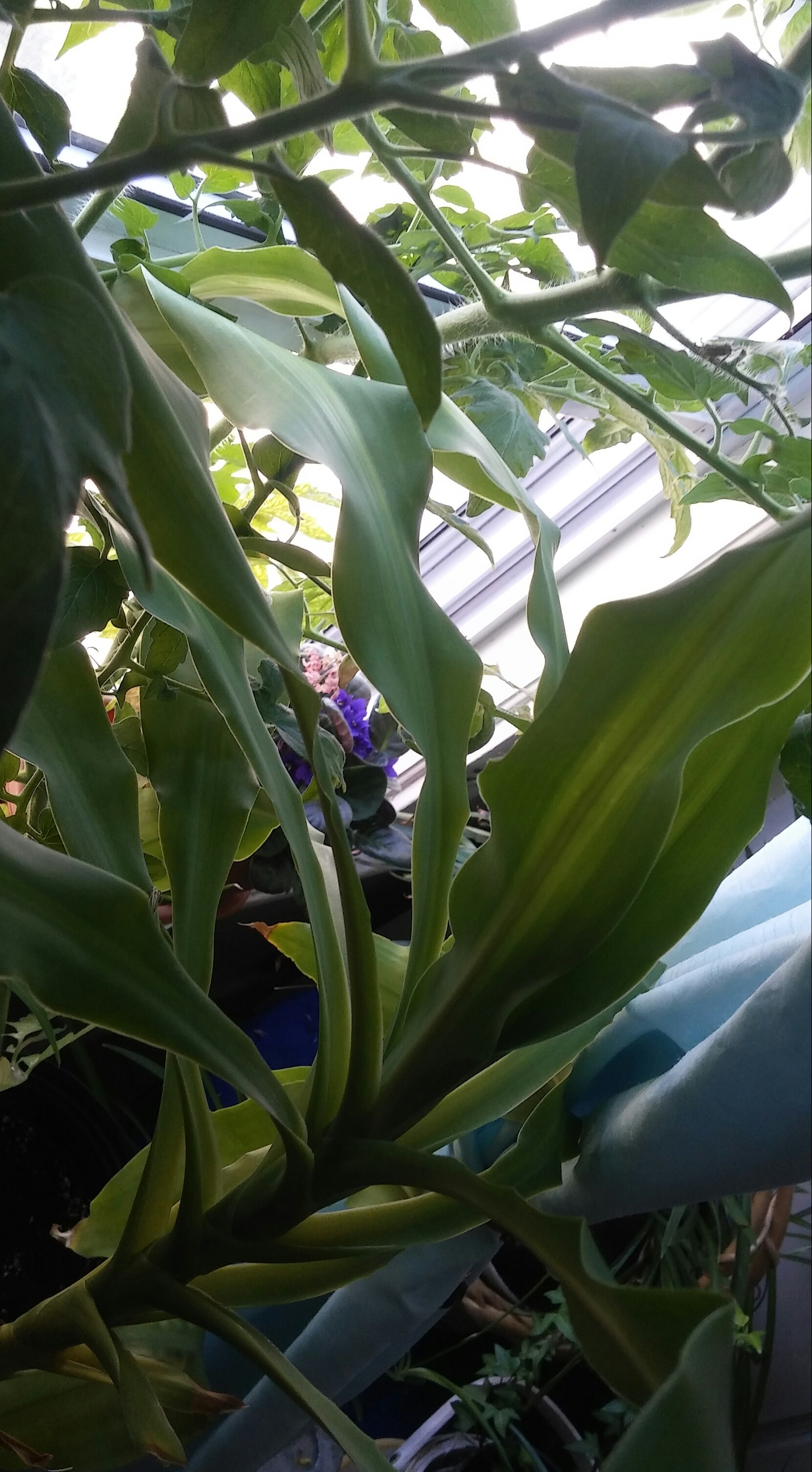 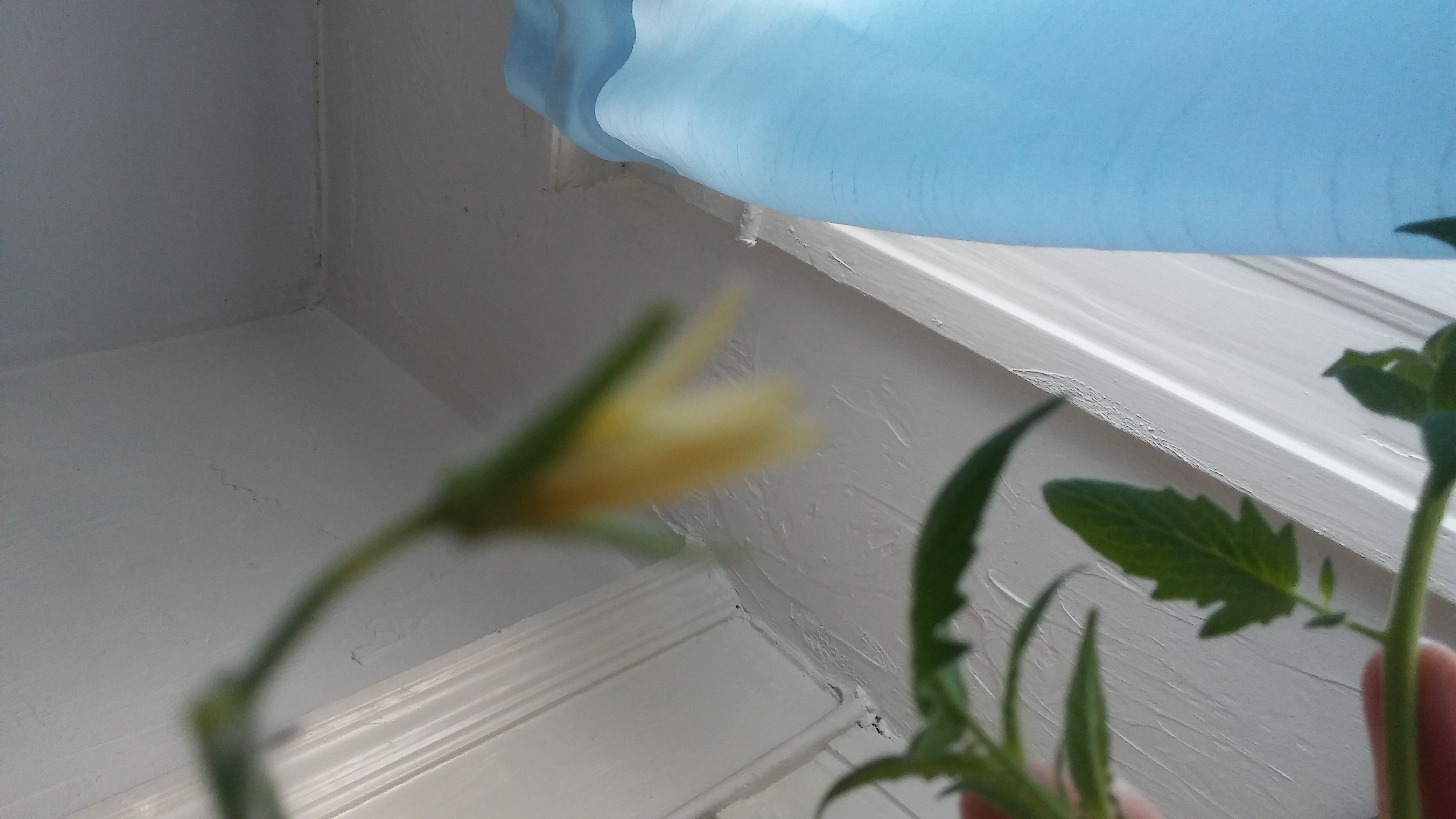 It seems to be the height of the season – so many kinds of tomatoes to choose from, and in so many shapes , sizes and colors! And, believe it or not, they vary greatly in taste and consistency, too.

I have gotten some that were so very juicy that just biting into them was risking a dribble of juice down the front of my face; but then there are others, meaty and rather “mealy,” that do not leak all over me when I take a bite. I like to try them all, and compare. If I was a dedicated connoisseur, I could probably tell which ones were good for sauce, which are good for slicing, which are best for salads, and which make the best diced ones for various hot dishes.

So, my advice at this time is: Try them all, especially the ones freshly picked and eat them raw while they are still warm from the sun and savor the great flavor – so much more potent than the pallid hothouse ones we here in the cold Northeast have to content ourselves with during the winter.

I have always loved tomatoes in all their various forms, but apparently my European ancestors were not always so very enthusiastic about tomatoes. First of all, I learned early on that the tomato is a fruit, not a vegetable (but we are free to use it in any way we choose). Centuries ago, so I was told, the tomato was known as a “love apple,” at one time was also considered poisonous. I have not researched the origins of these ideas, but I do know that the tomato is not the only food to have undergone such a metamorphosis. It’s probably more cultural bias than scientific truth, though I still avoid using the leaves of the plant (there are quite a few plants whose fruit we can eat, but whose leaves are not palatable).

I have friends who freeze cherry tomatoes, to be used in winter. Others make lots of sauce and freeze it. Others slice the large red tomatoes, season them and roast them in the oven, with onion slices and whatever else you like at this time: zucchini and other squashes drizzled with your favorite herbs and olive oil.

For an impressive side dish, my mother used to cut a large, round, red tomato, using a sharp, pointed knife, going around the middle in a zig-zag pattern. She then scooped out the seeds and flesh and filled the two halves with a scoop of various treats: tuna salad, egg salad, cottage cheese or whatever filling can accompany your meal. The serrated edges look festive, are so easy to do, and create a tasty container for so many salads. My mother always believed that you eat with your eyes, as well as your mouth: A meal should LOOK appetizing, as well as be tasty!

Can’t get enough of this Downtown Worcester beauty!!! 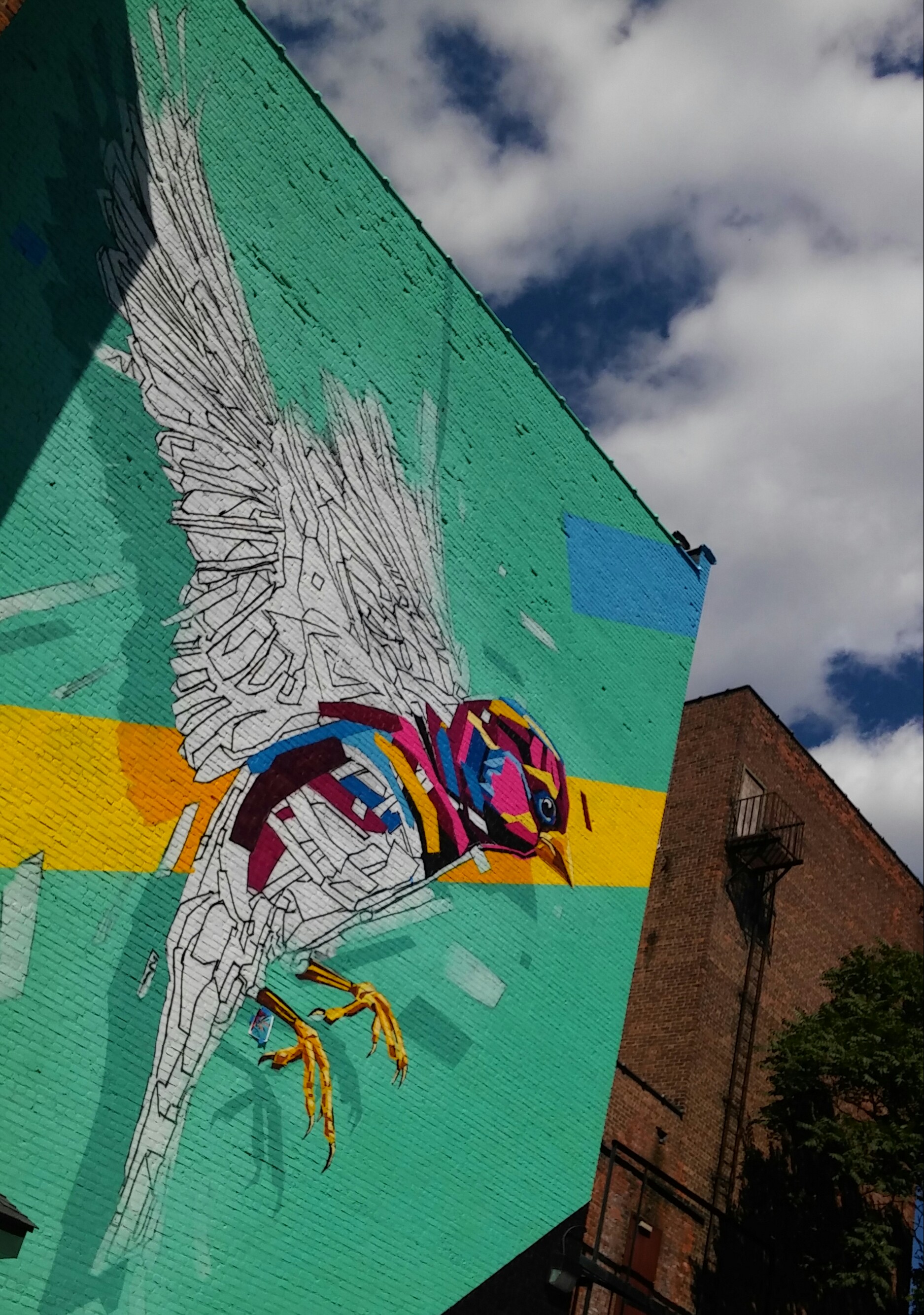