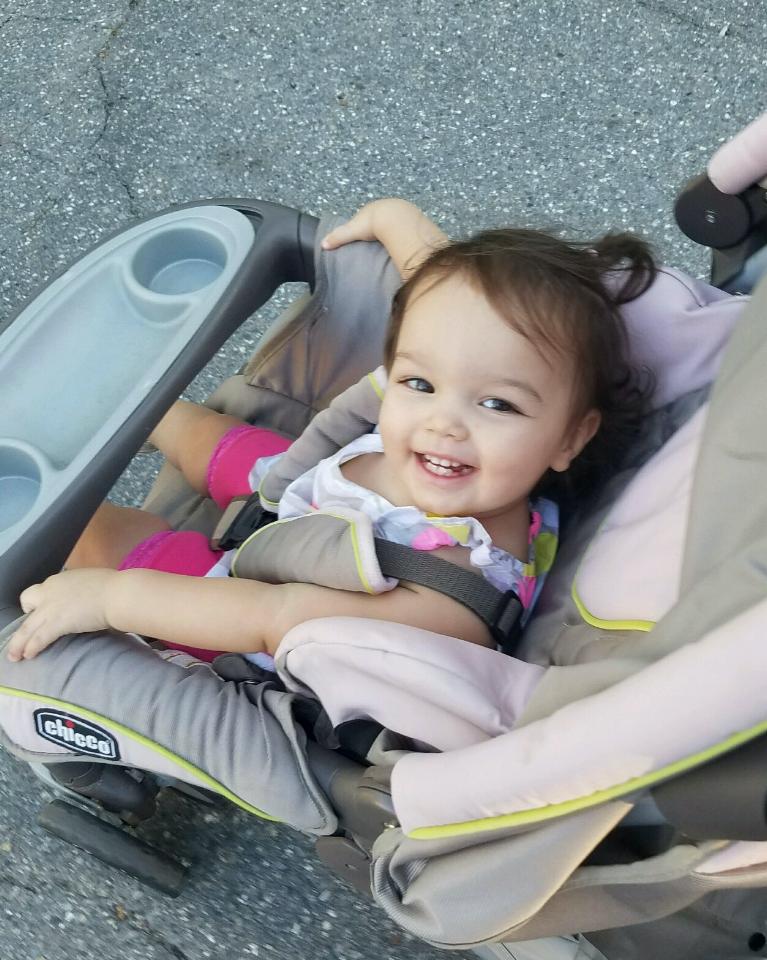 Today’s the day – ELECTION DAY! We all make the somber, joyful, vindictive?, salutary amble to our local churches, neighborhood centers, senior centers to pull the lever, color in the ovals – X marks the spot! – in our hearts! No bludgeon-wielding thug can coerce us into saying how we voted or make us vote for this one or that one! This is America! The grand land of Lincoln – not Putin!

Today, Election Day, every American 18 or older can partake in the ultimate American  pot luck dinner: a FREE, NONVIOLENT, OPEN election! An election whose results are accepted by this sea-to-shining-sea country of millions and millions of people who show the rest of the world what true day to day, cheek by jowl DIVERSITY is – a people – and we are “WE THE PEOPLE” – who accept election results in peace … go back to the drawing board to get our guy or gal or point of view in next time. Our elections do not trigger beheadings, civil wars, coups d’etat.

Remember: We are the land of Lincoln – not Putin!

Today we can choose as our next president: A brilliant, seasoned stateswoman, a public servant who’s advocated for women, children and families her entire political life – which spans decades – OR we can choose a megalomaniac, racist, sexist nut job whose most substantial and consistent character trait is his fake goldy-locks-comb over. Republican nominee Donald Trump was all over the place this election cycle – but his hair, each and every follicle – never wavered!

Do we want a bad comb-over as our next president?

Do we want to empower Donald Trump to make that 3 a.m. phone call that could end the world as we know it? Madness! Choosing between Hillary Clinton, a former Secretary of State, U.S. Senator, First Lady and Donald Trump, a bloviating, mentally unstable blow hard reality TV show star WHO HAS ZERO GOVERNING/POLITICAL experience and who loves only himself. We are all just tools or toys with which Trump can play to feel GREAT about himself and all his other delusions. He is a vulgarian who has criminally assaulted women, ogled naked 15-year-old girl models, a man who, at the slightest puerile provocation (like, hey, Donald you’re a wimp!) would blanket the Mid East with bombs – children and women be damned.

Of course, Trump wouldn’t have gotten this far if the Republican Party weren’t a shambles. The Republicans have dismissed, forgotten, NEVER SERVED, the people who’ve given them their electoral prowess ever since Tricky Dick: the white working class, the lower middle class with high school degrees and God on their side. Their wages have been depressed for years, they’ve been down sized without new free training for the global economy, they visit food pantries after working all day at Wal Mart. THEIR VOICES MUST BE HEARD!

The Republican political elite got their votes and closed their ears and hearts. Now the slumbering have awoken!  American democracy, the Republican hoi polloi have puked up Donald Trump.

Good. The Republican Party deserves it. Now it will be forced to retool itself for 21st century America: a land of young people, immigrants, people of color, the LBGT community, the working poor, the poor, women, women, women… the majority of whom will not be white in a generation. THE FUTURE!

Today! PLEASE VOTE FOR HILLARY CLINTON AS OUR NEXT PRESIDENT!

YES ON Q 3 – So that Mass doesn’t accept animals or their bounty from places where the animals live in quarters where they cannot lie down and fully extend their legs, stand up or turn around in.

YES ON Q 2. Poor parents stuck in the inner city without academic choices for their kids…NEED TO BE EMPOWERED TO MAKE CHOICES, to send their kids to the schools they think will most benefit them – academically, socially, emotionally. On this website I wrote of my wonderful, late mom and why she would vote YES ON Question 2.  She was a loving person who adored little kids. She always wanted the best for them. She would take union politics and paycheck bullshit right out of the equation and see a YES on 2 as  a YES for  Mass kids!

YES ON Q 4. Legalize Mary Jane! I’ve come around on this issue: Arresting half the young men in our inner city ‘hoods for a non-gateway drug is folly. We’re destroying young lives – especially black, brown and poor young lives.

NO ON Q 1. NO MORE CASINOS IN MASS. We’re the smart state. We can innovate our way to a gangbusters economy! Go, Massachusetts, go!

And You! GO OUT AND VOTE TODAY!